Today was my second day in Panama. It was a jam-packed day of sightseeing the canal area, giving a performance at an orphanage, and BIRDING BIRDING BIRDING!

Now, to the birds. I positively identified 47 species today (which will be tiny compared to tomorrow when I will go to Pipeline Road), and got pictures of many of them. First are the photographs of the birds, and then I will list the species. 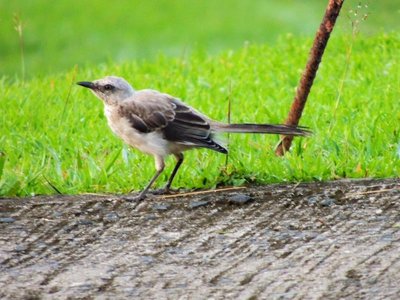 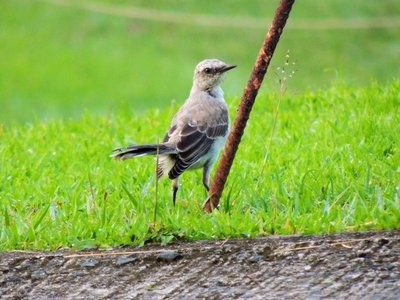 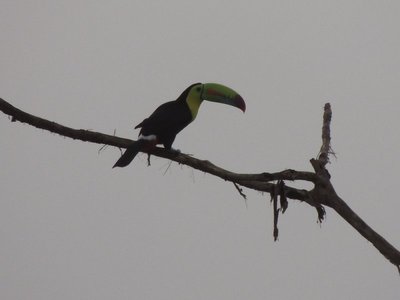 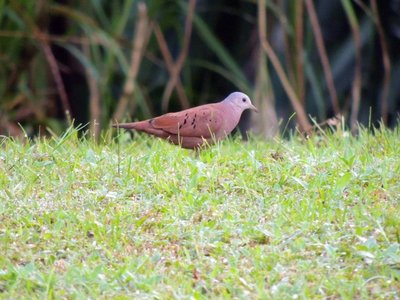 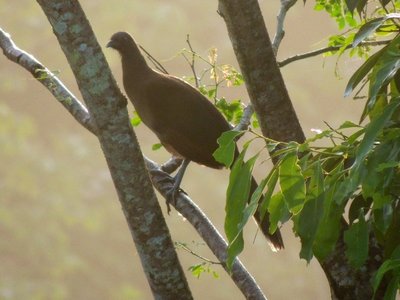 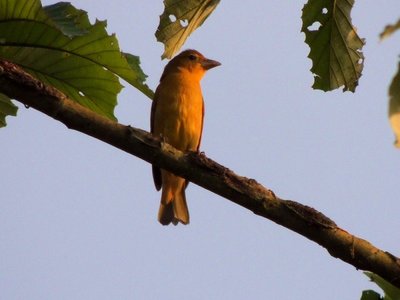 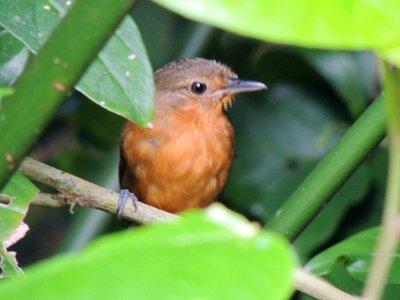 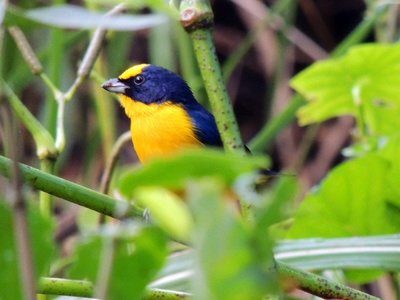 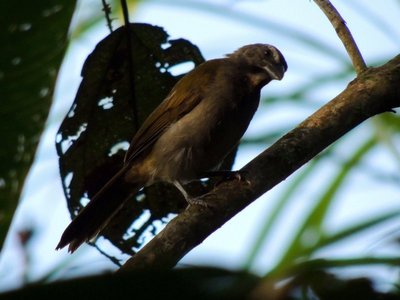 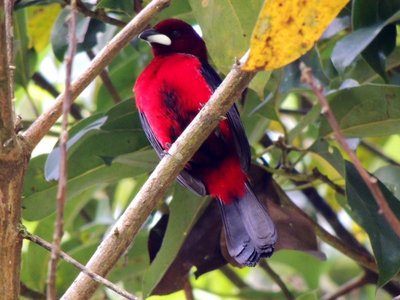 Black-throated Mango (yes, it's a hummingbird, and that's its real name!) 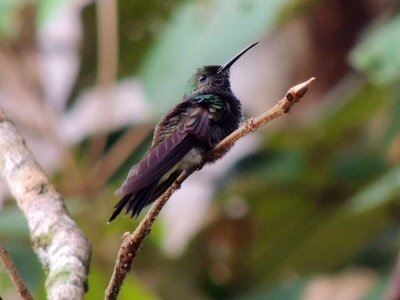 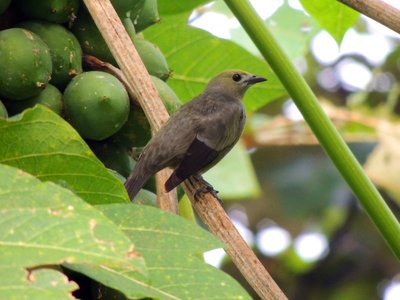 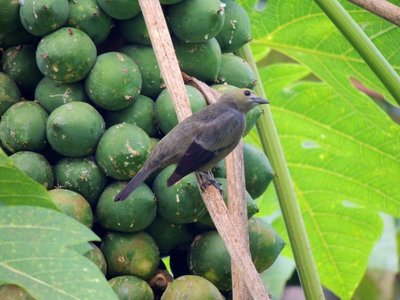 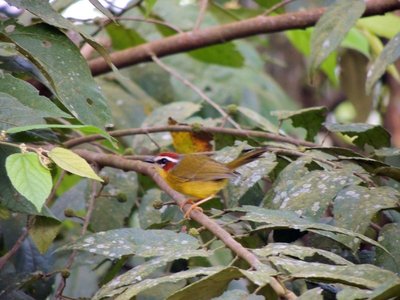 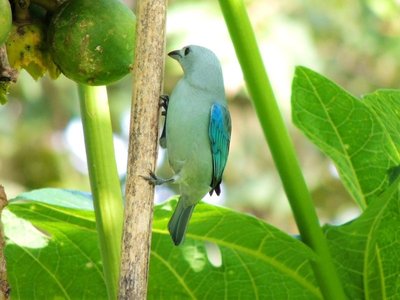 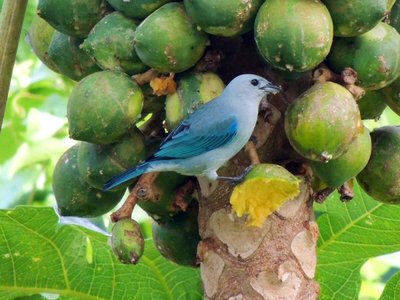 Magnificent Frigatebird (this is a male--you can tell by the small red throat patch. The female has a distinguishable white head--see next photo) 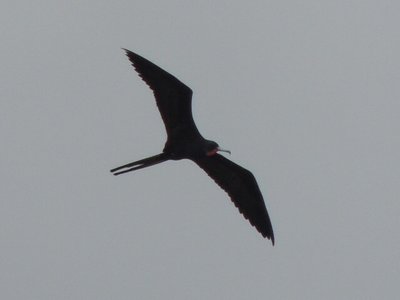 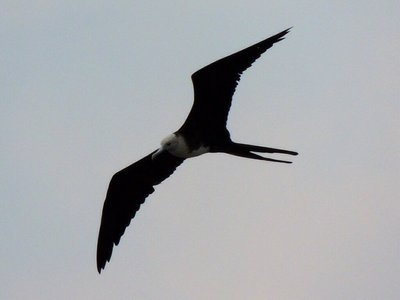 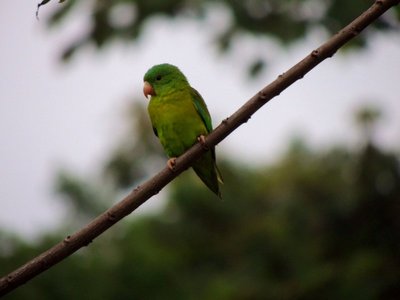 Ringed Kingfisher (at the time this photograph was taken, the kingfisher was actually perched on the front of one of the gigantic boats that was traveling through the locks on the Panama Canal) 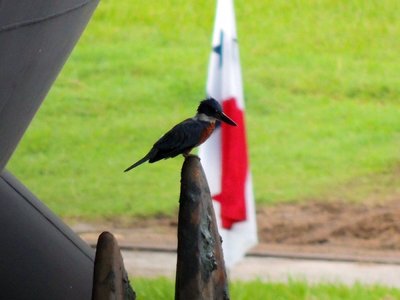 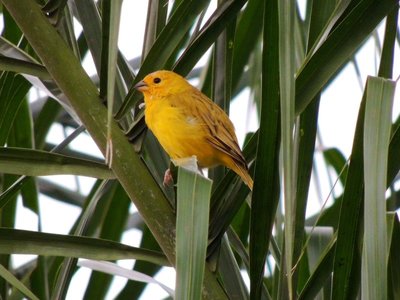 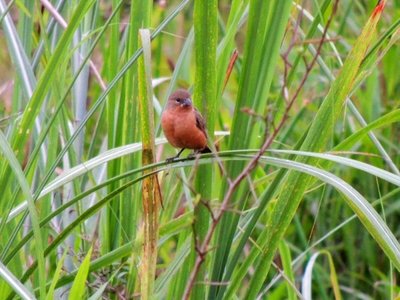 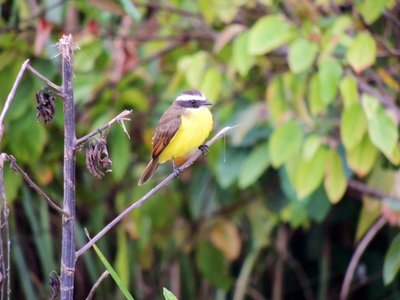 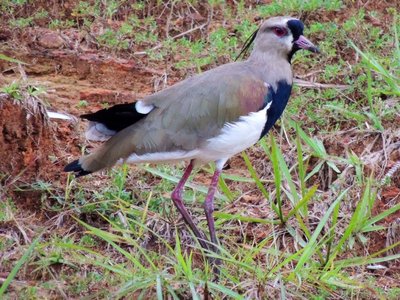 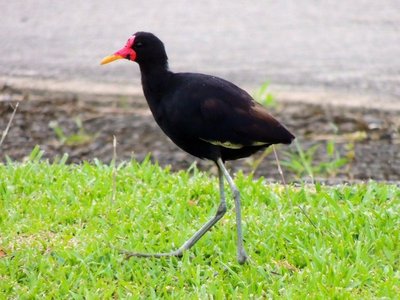 Here's the species list--please excuse the lack of taxonomical order.

The most productive birding of the day was on a bird walk with my dad around the forested grounds of the hotel. We saw everything from toucans to tanagers. It was then when we saw the two best birds of the day, the Keel-billed Toucan and the Blue-and-Gold Tanager.

Happy birding, and stay tuned for a report on tomorrow, which will surely prove to be an even better day of birding!

Posted by skwclar 16:29 Archived in Panama

Keep the pictures coming Henry! We love birds. Did you see most of these near the hotel or along the canal?

Awesome birds so far Henry!
Such variety and wonderful colors.

Seems you are having fun!