A Good Day of Birding

Today was a pretty good day of birding in my neighborhood.

I went on two separate birding bike rides, taking advantage of the relatively warm temps (59 degrees) today, compared to days in the 30s and 40s like I have grown used to since we arrived back from our trip.

My first bike ride was just after lunch. I took my sister to multiple playgrounds and we saw a few good birds including funny little WHITE-BREASTED NUTHATCHES.

The second bike ride, later this afternoon, I took to the nearby Thatcher Woods Forest Preserve. I saw a few good FOY (first of the year) birds there, including TURKEY VULTURES and YELLOW-BELLIED SAPSUCKERS. 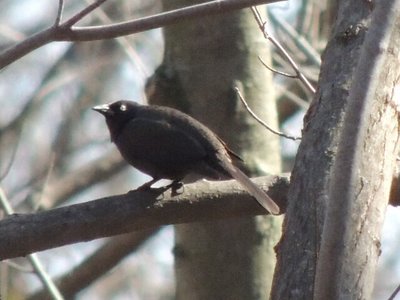 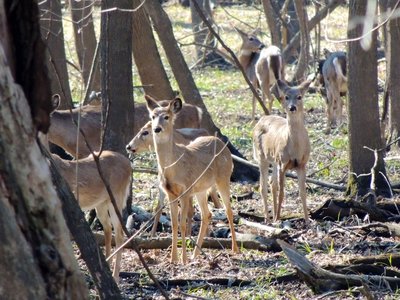 Here are some other bird photos: 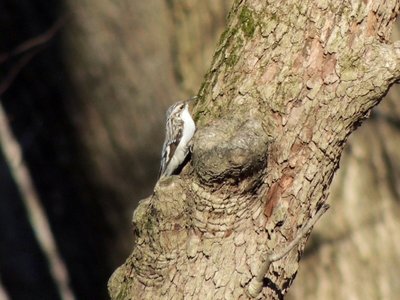 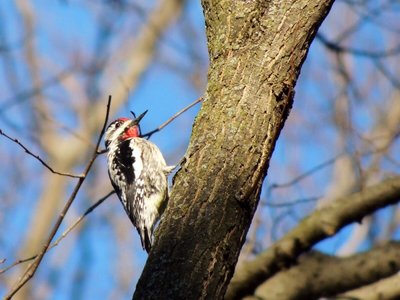 Stay tuned for a post on an owling trip I will take Tuesday!

Posted by skwclar 16:55 Archived in USA