As the title suggests, today was another day touring the beautiful city of Paris. To be honest, Paris is exponentially cleaner, friendlier, and more unique than any typical American city.

We took a Rick Steve's audio tour around our part of the city during the morning. As soon as we stepped outside of our apartment, this stunning parade of horses trotted by: 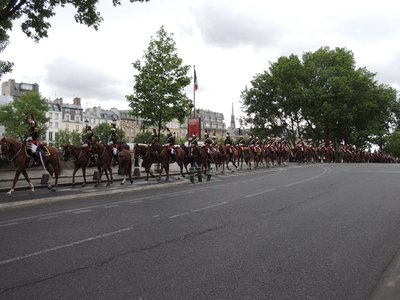 The first planned stop was at Notre Dame cathedral. It was stunning. 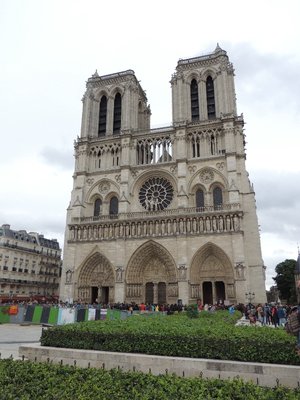 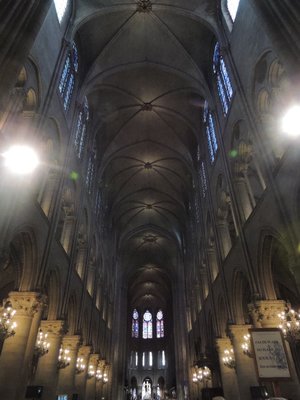 The cathedral housed another version of the "Pieta;" we saw the more widely-known version in St. Peter's Basilica earlier this month. 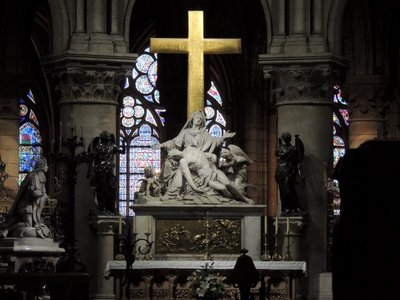 St. Joan of Arc, the patron saint of France, was beatified at Notre Dame, which is the first step towards sainthood. There was a sculpture of her in the sanctuary: 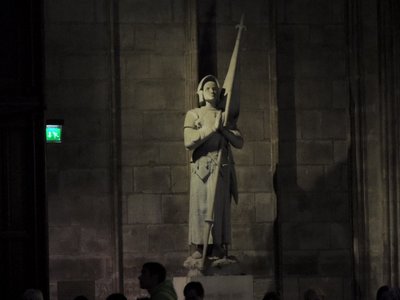 Then, we stopped at a bridge that had thousands of locks chained to it. The locks were from couples that wanted to "keep their love" in Paris. Blugh. 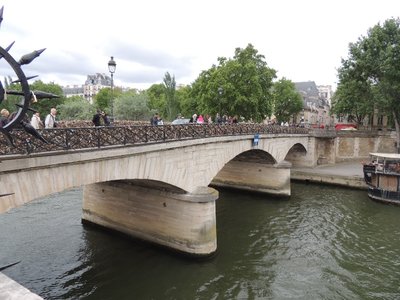 On the upside, passing by that bridge allowed me to photograph my life bird EUROPEAN JAY: 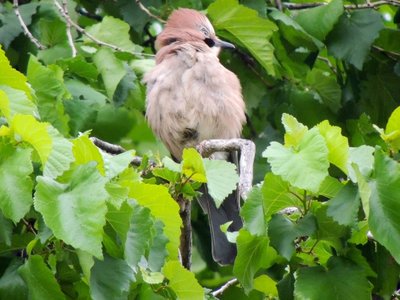 As well as this COMMON WOOD PIGEON: 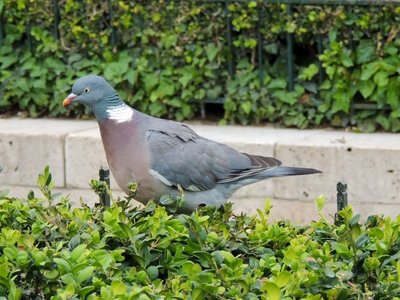 And this EUROPEAN GREENFINCH: 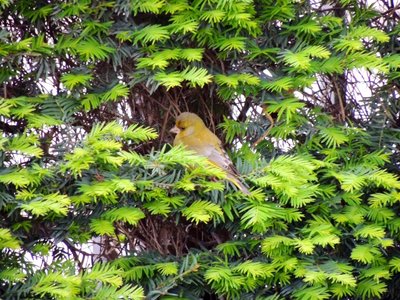 Then, we visited an underground memorial dedicated to the 200,000 French citizens who were sent to Nazi concentration camps. 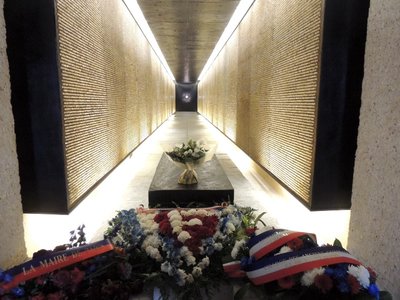 Next, we passed by the "skinniest house in Paris," only two windows wide! 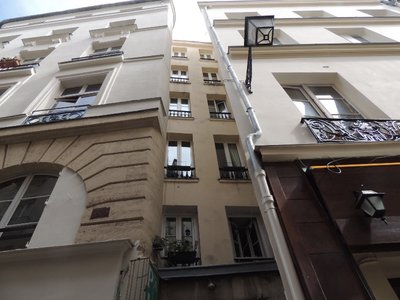 After a lunch of leftovers at our apartment, the first stop was at a medieval museum: 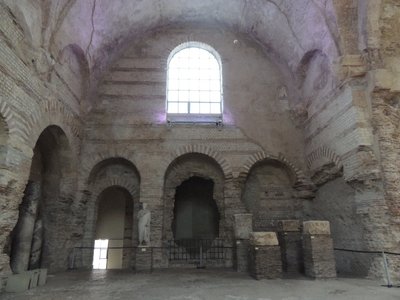 Then we headed over to the French Pantheon. We obviously visited during a bad time because it was "scaffolding around the world, part cinq," and on top of that, the famous pendulum inside was missing; it was being repaired! Good thing we didn't have to pay to get in... 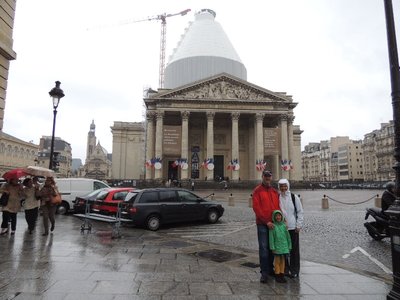 Finally, we visited a museum that featured Monet's beautiful water lily paintings. They were some of the most gorgeous pieces of art I have ever seen. Sadly, know photos were allowed.

I did, however, see a few birds outside of the museum, such as this COMMON WOOD PIGEON: 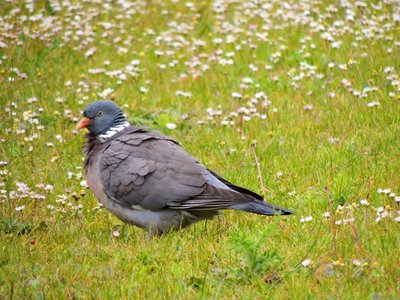 And this CARRION CROW: 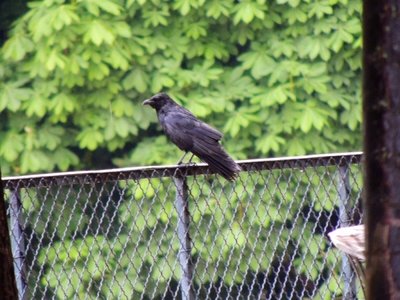 Dinner was at a fabulous restaurant that only served steak for its main course. The desert menu, however, was expansive. My kind of restaurant...

It was a nice day.

Stay tuned, because tomorrow is our last full day in France (it will be spent sightseeing Paris)!

At this point I am doubting that I will reach 700 species by the end of my trip in just over a week from now, but no matter, because I have a lot of birding planned for the summer which may give my life list that needed boost...!