A Great Day of Birding

With Edward and Cristen Vincent!

Today my friends Edward and Cristen graciously offered to take me into the downtown Chicago area to try to find two rare birds that have been reported recently: a Curve-billed Thrasher, a vagrant bird that is related to the mockingbirds that is normally in the desert southwest, and a Black-bellied Whistling Duck, a comical-looking tropical duck usually found in the marshes of Florida and Louisiana.

Our first stop was Montrose Point Bird Sanctuary to look for the Curve-billed Thrasher. We looked for a good forty five minutes and found nothing that would sit still for a good photo except for these NORTHERN ROUGH-WINGED SWALLOWS: 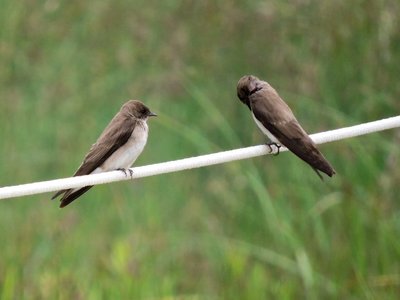 Then, literally as we were heading back to the car, the CURVE-BILLED THRASHER pops up at the top of a large shrub less than ten feet away from us, allowing for fantastic photo opportunities! Life bird #671! 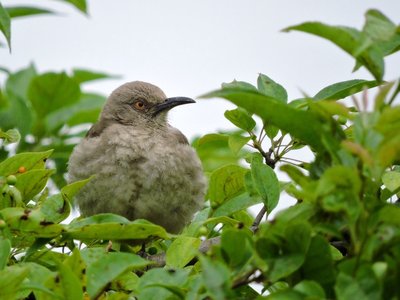 This beautiful male YELLOW WARBLER dropped by while we were admiring the thrasher: 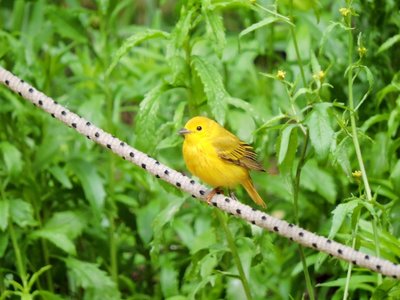 Then, we headed to North Pond, the Lincoln Park Zoo, and South Pond in Lincoln Park to look for the Black-bellied Whistling Duck. We did not find it, although we had a few consolation prizes: 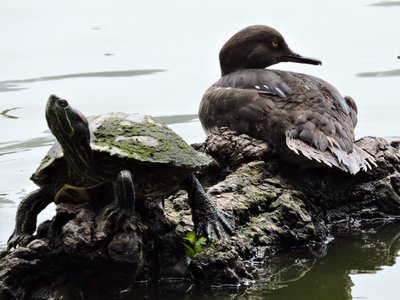 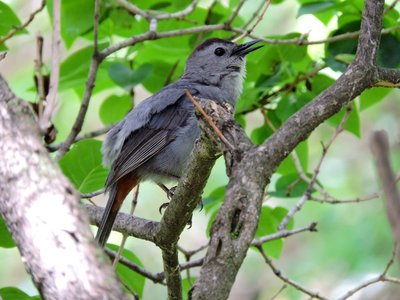 Black-crowned Night Herons, an endangered bird in Illinois, nest above the wolf enclosure in the Lincoln Park Zoo. I managed to capture this image of two juveniles on their nest: 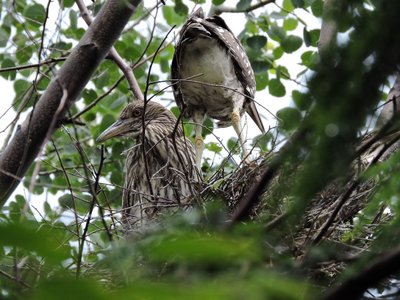 CLIFF SWALLOW on its nest: 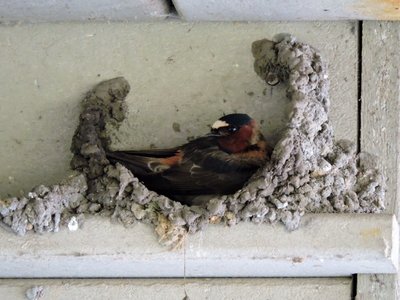 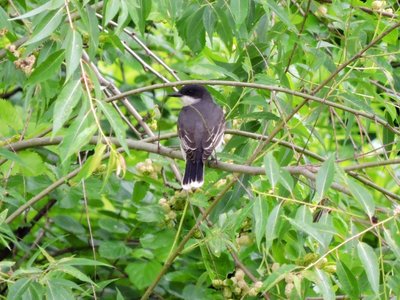 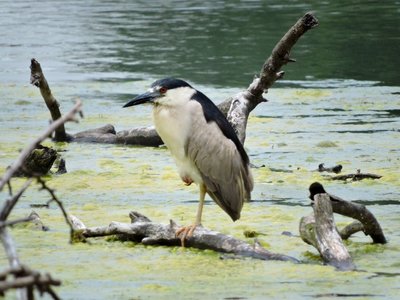 After a Subway sandwich pig out (thank you Edward and Cristen!), it was time to head home. Bird-of-the-day to the mega-rare CURVE-BILLED THRASHER, which was life bird #671 for me! Full lists for the outing are included below my signature.

Posted by skwclar 13:03 Archived in USA

Are you still doing bird walks in the Oak Park area? My wife and I live nearby in River Forest and have seen many Selkirk House bird sightings listed on our eBird Audubon app.
Bill