An Afternoon at the Morton Arboretum

This afternoon I birded the Morton Arboretum in Lisle, IL while my dad played his concert there. I saw many amazing birds, 56 species in all, including the ones pictured below: 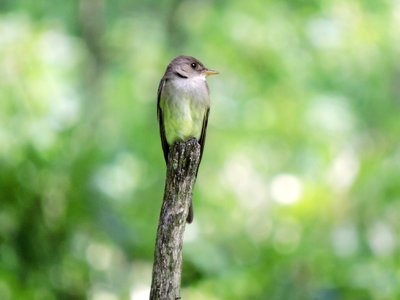 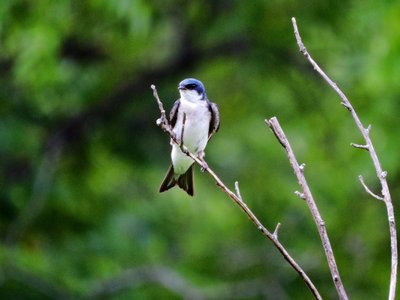 Male COMMON YELLOWTHROAT, the only warbler of the day: 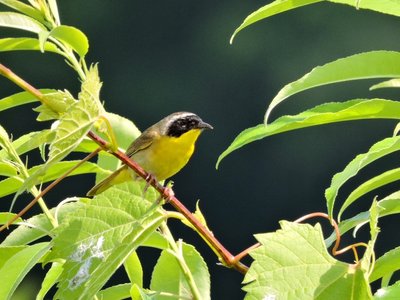 At one point while I was walking through a certain field, I found seven HENSLOW'S SPARROWS--a state endangered and federally threatened species. They are beautiful, rare birds, so it was amazing to get this shot of one especially obliging individual: 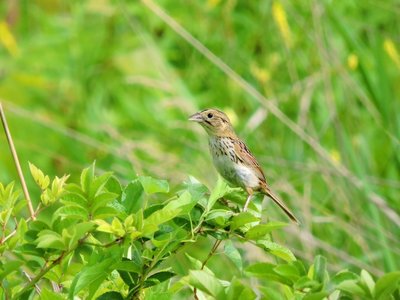 The Morton Arboretum has a very successful bluebird nest box program, and this year more than ever, EASTERN BLUEBIRDS, a declining species in this area of Illinois, are abundant at the arboretum. I took this photo of a male today: 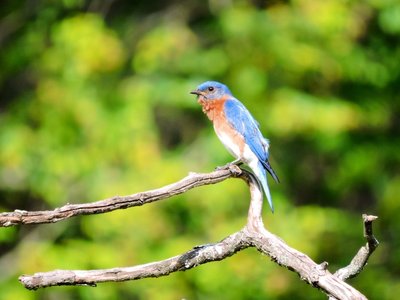 At one point I found a strange KILLDEER family that had chosen to nest, of all places, in a narrow strip of vegetation between a busy parking lot and a large building. And keep in mind that this is a shorebird! 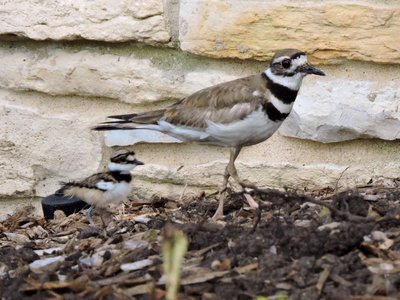 The second-best bird of the day was this male ORCHARD ORIOLE, a species that I haven't seen for two years: 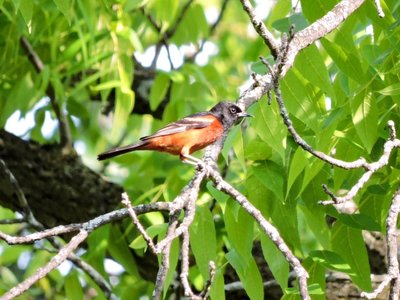 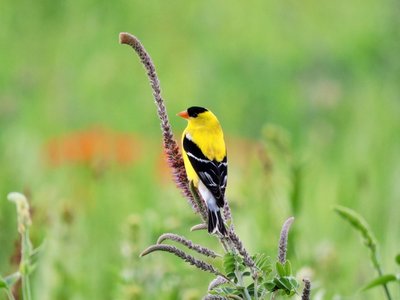 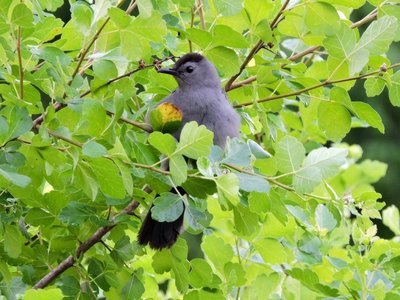 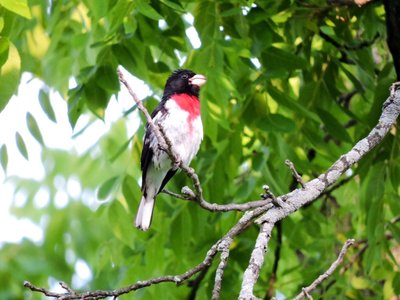 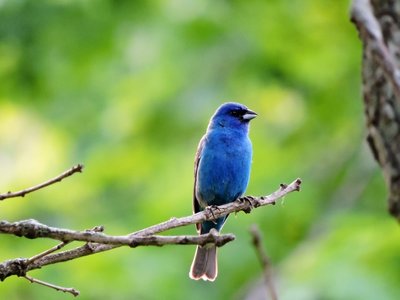 It was a fantastic outing, and it has to have been the best birding I have done since I saw the rare Curve-billed Thrasher last Sunday. The full bird list for today is included below my signature.

Posted by skwclar 19:54 Archived in USA

Loved reading your blog....I work at the Arboretum and now I need to be aware of what is flying around me.