Today I birded Illinois Beach State Park, South Unit and other areas in northeast Illinois with Al Stokie and a friend of his.

At Illinois Beach State Park, we found quite a few birds including a YELLOW-BILLED CUCKOO we heard and saw as soon as we stepped out of the car (sadly, it flew away too quickly for any photos). Also, we found the only nesting colony of BREWER'S BLACKBIRDS in Illinois there (we are on the far eastern edge of their range): 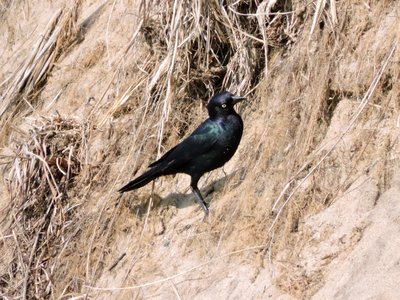 May cool butterflies and plants were present, as well: 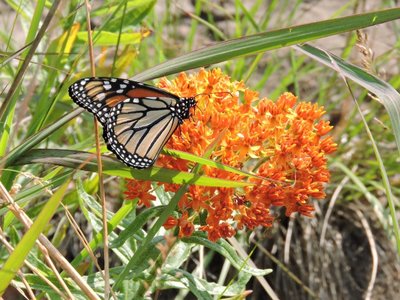 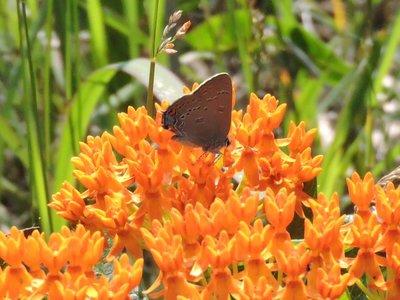 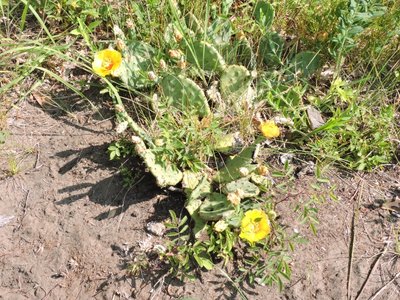 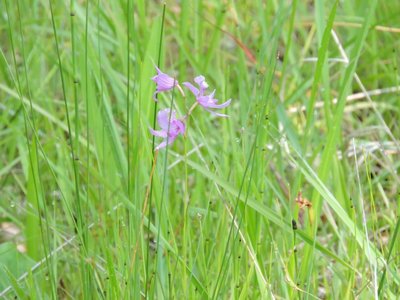 After lunch, we birded other areas in northeast Illinois. I picked up my FOY SEMIPALMATED SANDPIPER along the way: 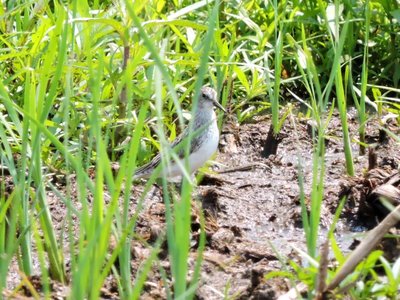 As well as my FOY WILLOW FLYCATCHER: 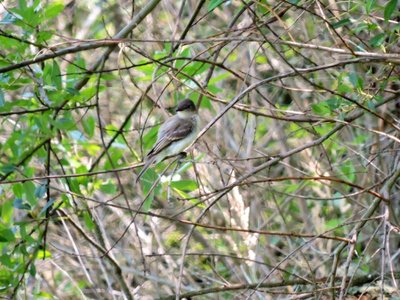 The best bird of the day, however, was this amazing KING RAIL that we saw at an undisclosed location in northeast Illinois. King Rails are marsh birds about the size of chickens that live in weedy, reedy marshes, typically along the Gulf and Atlantic Coasts. A few, however, such as this guy we saw today, stray inland, so it was amazing to get these mouth-watering views (only two feet away!) of this phenomenal species: 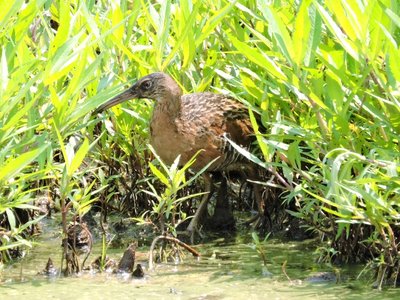 A big thank you to Al Stokie for driving me around and showing me all of these super cool birds.

The King Rail was a life bird for me, so it will be the bird of the day.

Posted by skwclar 14:56 Archived in USA