Today was a nice day out birding (and nice overall with sunny skies and 73-degree temps), but before I dive into the details, this Thursday I attended a school field trip to Volo Bog in Lake County. We spent the majority of the day planting shrubs to restore the native shrubland for the protection of bird species such as Brown Thrashers and Blue-winged Warblers. Because I was planting the entire time, I only managed one photo of a bird; a blurry view of a RED-TAILED HAWK outside of the school bus' window: 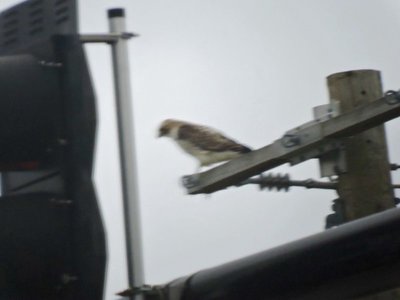 Today, with the day starting off with a WINTER WREN's melodious warble, I knew that the southerly winds last night would pay off for a nice day for bird migrant species. I combined a choir rehearsal downtown with birding trips today, the first of which was Millennium Park. 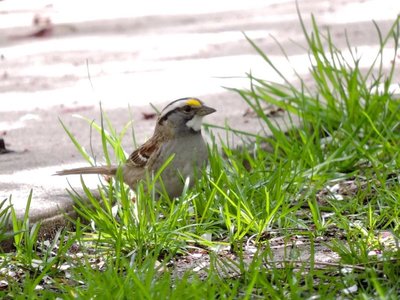 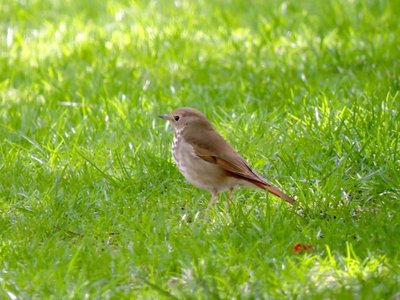 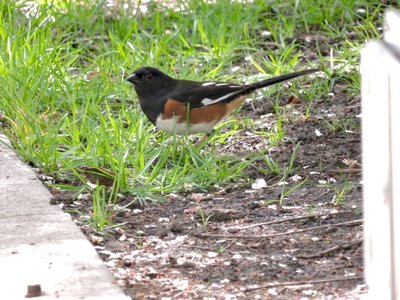 After rehearsal, I took the long bus ride up to Montrose Point Bird Sanctuary, where a Hooded Warbler (my all-time favorite bird!), had been recently seen by other birders. When I arrived, I noticed that the PURPLE MARTINS such as the one pictured below had returned to their bird condos: 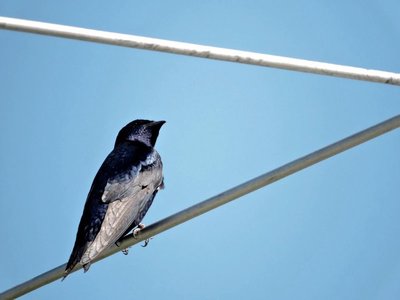 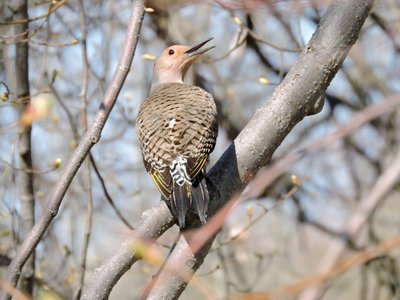 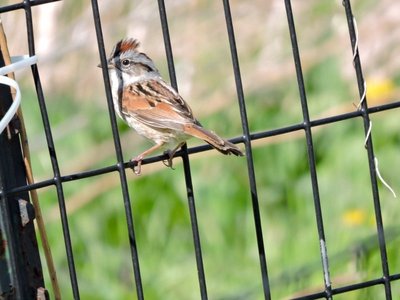 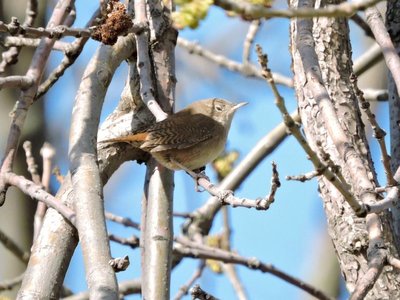 Suddenly, this NORTHERN MOCKINGBIRD popped up in front of me! This was quite a surprise because mockingbirds' northernmost edge of their range is southern-to-central Illinois, not anywhere near Chcago usually! I suppose it had flown the southerly winds a bit too far last night... 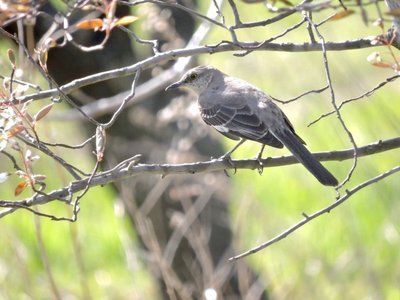 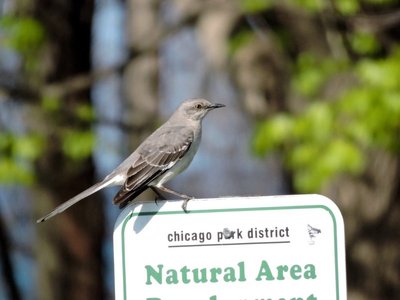 Alas, I failed to find the Hooded Warbler, but the NORTHERN MOCKINGBIRD, along with a runner-up CLAY-COLORED SPARROW, was a fine consolation prize. The full avian species list for the day, 49 species in total, is found below.

Posted by skwclar 20:21 Archived in USA

Great birding today Henry ! Thanks for the updates!

Beautiful pictures Henry, thank you. I really wasn't aware of all the beautiful birds we are fortunate to observe.