A Weekend of Spring Migration

Despite a busy schedule this weekend, I managed to fit in some birding. On Friday I led a private bird walk for two people near their home in central Oak Park. Although only 12 species were seen due to it being during the heat of the afternoon, a few of the birds were good species such as this male BLACKBURNIAN WARBLER: 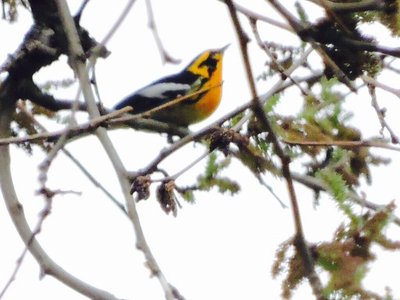 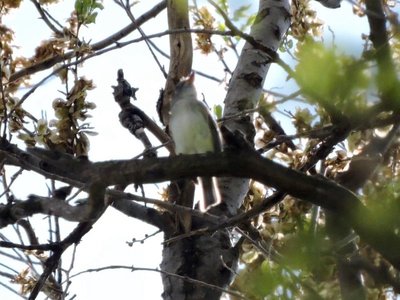 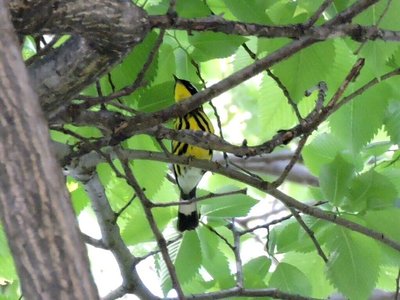 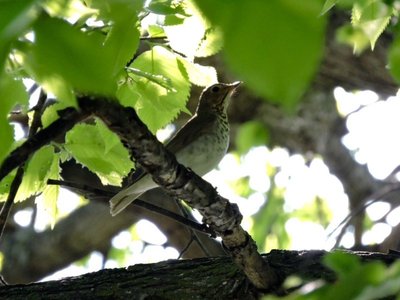 Here is the full avian species list for Friday's walk, 12 species on total:

Today (Sunday, May 17th) I led an Oak Park Bird Walk in absolutely beautiful weather for a charismatic group of 9 birders. 34 bird species were seen in total, including this EASTERN-WOOD-PEWEE: 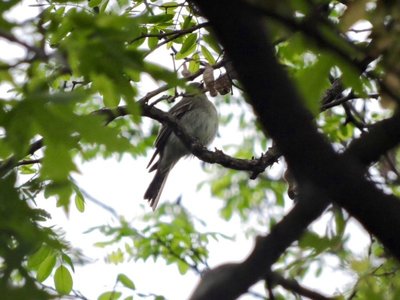 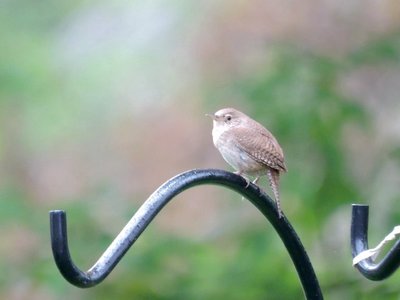 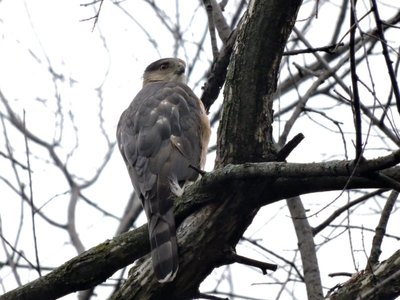 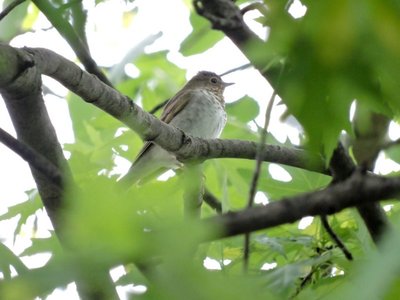 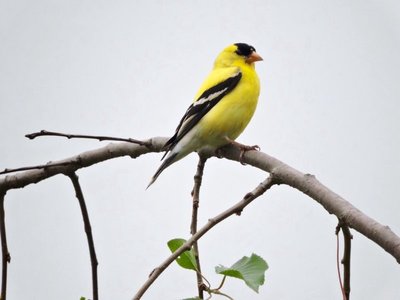 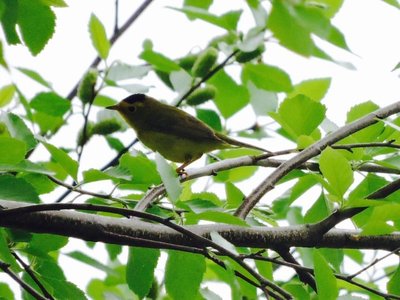 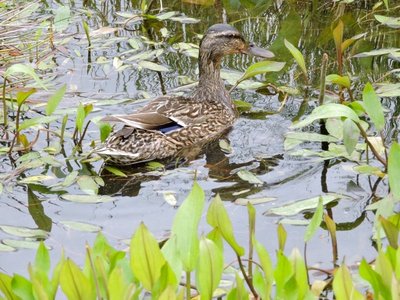 Male BAY-BREASTED WARBLER, an uncommon species which obligingly perched five feet away from the group! 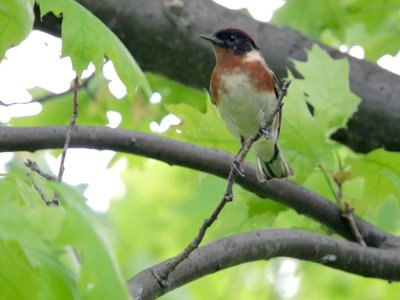 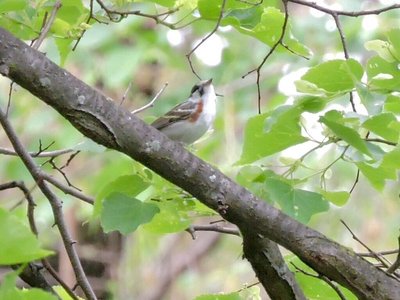 Male CANADA WARBLER, the most uncommon bird species of the walk: 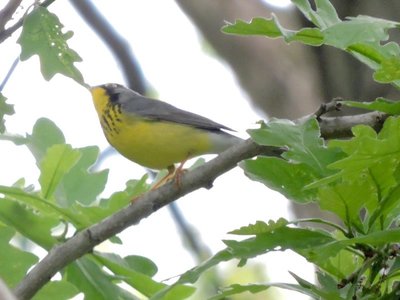 Bird-of-the-day today will be shared by the two most uncommon birds today: the obliging male BAY-BREASTED WARBLER and the beautiful male CANADA WARBLER. Runner-up goes to an unpictured female SCARLET TANAGER, another great species for Oak Park.

Stay tuned because this week I will be trying to find two of some of the rarest warbler species in the world: Kirtland's Warbler @ Montrose Point Bird Sanctuary and Cerulean Warbler @ Yankee Springs State Park in Michigan. I am so excited!

Posted by skwclar 20:13 Archived in USA

Is there a schedule for your Oak Park bird hikes? I'd love to join one. Great site, thanks for your blog!

Hi Henry- Your photos are wonderful, and your comments too! Thanks for the continued inspiration!