This afternoon I birded some avian "hot spots" near the Glenview area in northern Cook County with a birding friend, Suzanne Coleman. We had a blast, so thanks for everything, Suzanne!

Our first birding stop, and where we would spend the majority of our time, was Air Station Prairie in North Glenview. It was in the 70's, however a stiff breeze made it feel like the 50's, too chilly for June! It was refreshing, however, after a 92-degree day yesterday. My first bird at the prairie was this GREAT BLUE HERON: 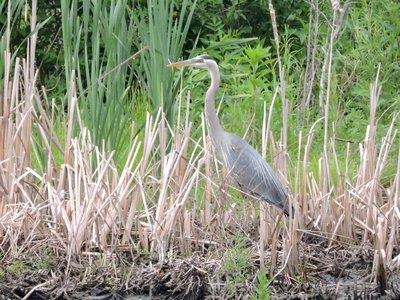 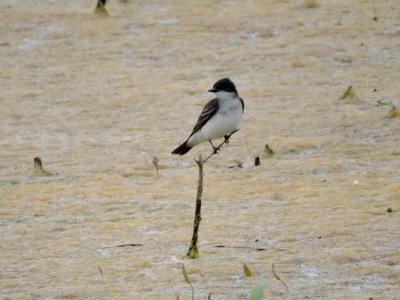 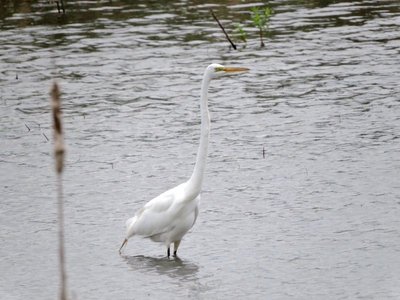 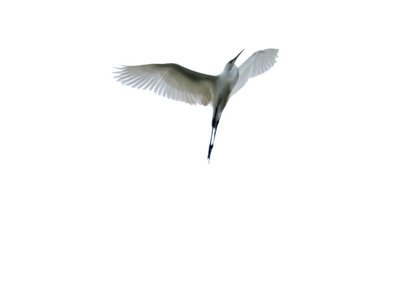 The wildflowers were bountiful and beautiful today in the prairie: 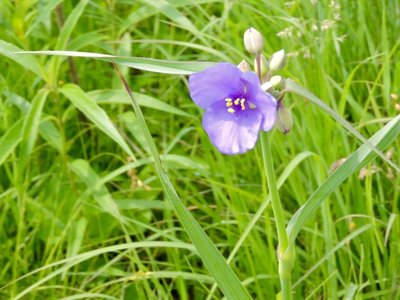 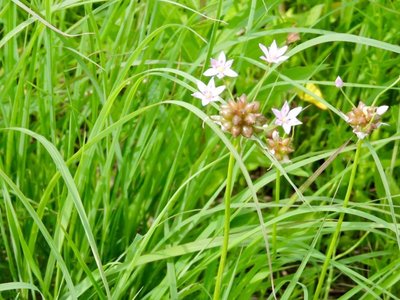 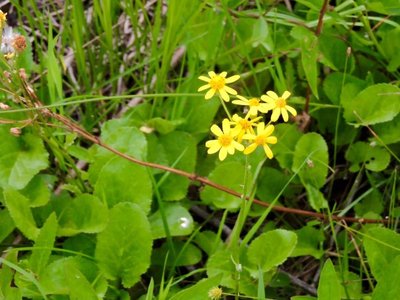 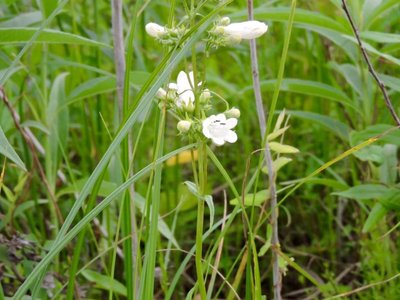 Suzanne told me that the little holes in the ground at Air Station Prairie and many similar grasslands are caused by terrestrial crayfish, believe it or not! She said they are more like little crabs that scurry around on the ground underneath the tall grasses: 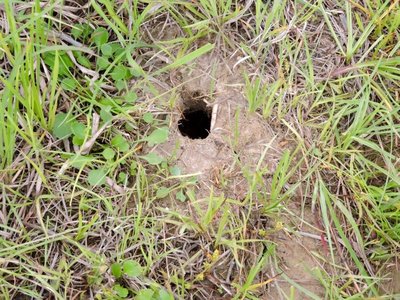 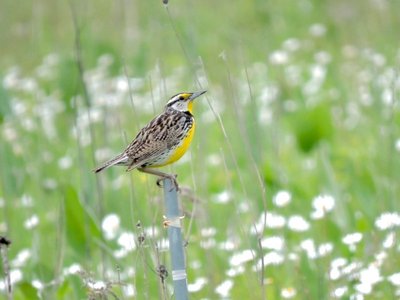 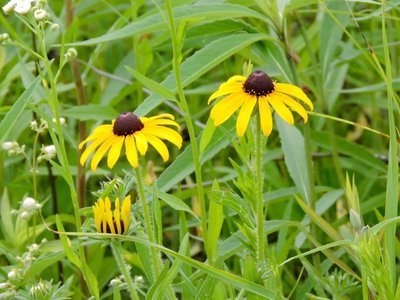 The best bird at Air Station Prairie was this WILSON'S SNIPE, which is an uncommon bird for Illinois in the summer. 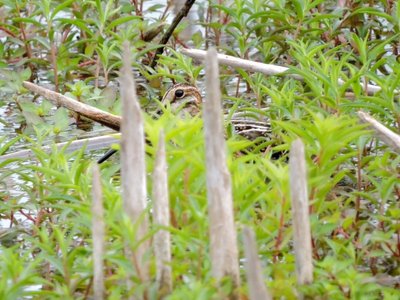 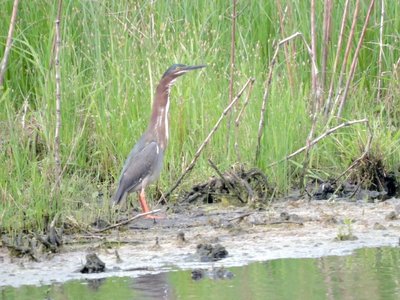 Our next stop was a quick 15-minute look at the nearby Techny Basin, where the best bird was this sleeping male BLUE-WINGED TEAL out on a mudflat: 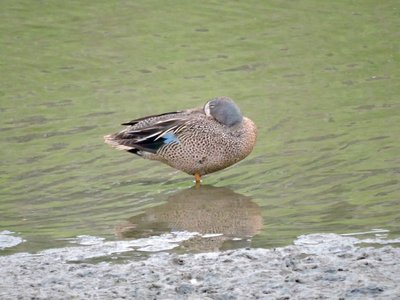 Then, we drove to the Skokie Lagoons where we were hoping to see one of the Prothonotary Warblers that are nesting there for at least a fourth summer in a row now. Sure enough, within two minutes of stepping out of the car, we found this brilliant male PROTHONOTARY WARBLER from across the lagoon! This is a very good find because it is an uncommon species this far north; they are typically found in the wooded swamps of Arkansas, Alabama, and other more southerly locations. 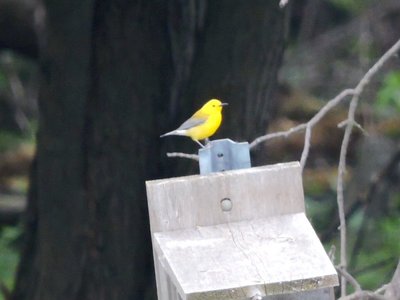 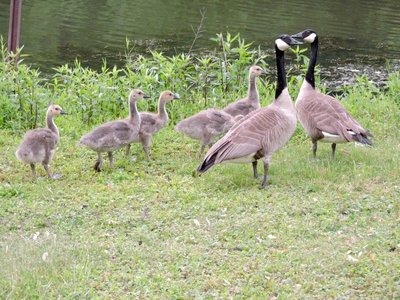 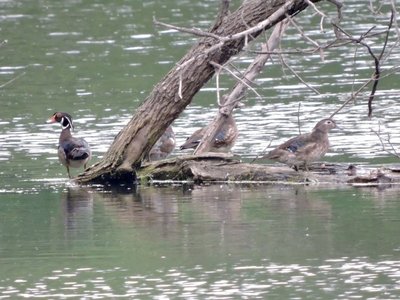 A brief but awesome look at my "life-mammal" MINK, the first one I have ever seen, was a great way to wrap up a fantastic afternoon of birding! 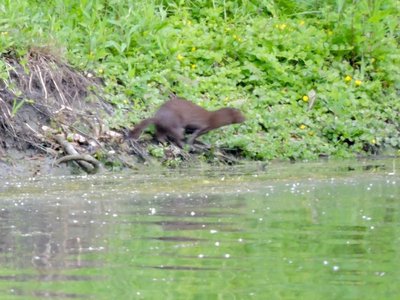 We ended the day with 46 species in total, the best being the male PROTHONOTARY WARBLER. Runners-up to the WILSON'S SNIPE and the BLUE-WINGED TEAL. Thanks again, Suzanne!

Posted by skwclar 21:37 Archived in USA

I am not a "birder". However, I enjoy your site and particularly this days "birding" with Suzanne. I think I like the combination of wildflowers, birds and other. A beautiful look at nature. Very nice - Thank you.

Beautiful pictures, I always learn something from you, thank you.