Today I led the two 2015 Oak Park Kids Bird Walks. It was very fun to see the kids experience the focus required for birding and be rewarded with views of some nice birds.

Because it is summer, only common breeding birds were seen, but we enjoyed the walks nevertheless. Male NORTHERN CARDINAL: 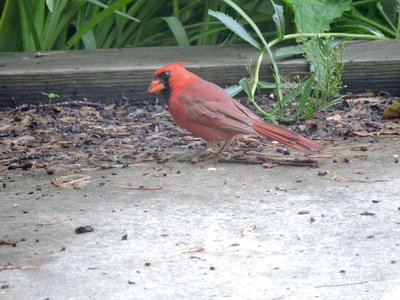 We spotted a few tiny and very cute Eastern Cottontail rabbits such as this one: 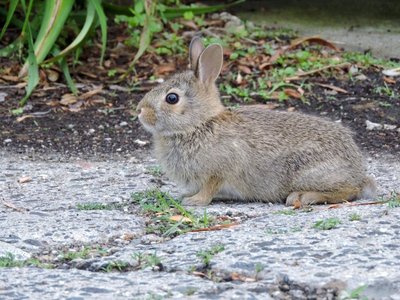 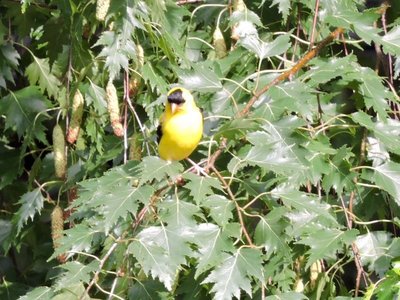 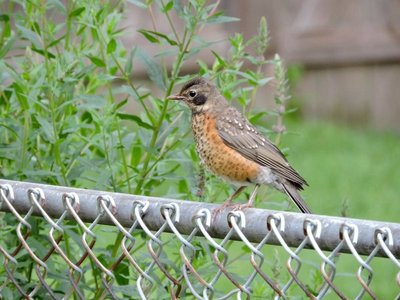 12 bird species were seen on the walks:

In other news, this afternoon I will be flying with my choir to New York City to start our 9-day tour of New York City and Washington, DC. I will make a non-boarding recap post about the tour in a week from Tuesday because this is also a travel blog after all!

Until then, adieu and good birding!

Posted by skwclar 09:02 Archived in USA

I think thats so great you lead & teach youngsters birding! Enjoy your trip