I am still battling jet-lag. It is horrific. Anyway, I did see some interesting birds today--here is the report.

My entire family was awake by dawn because of the jet-lag, so I decided to walk my little sister to a nearby trampoline surrounded by good birding habitat. I saw a few species such as TUI, NEW ZEALAND FANTAIL, and CALIFORNIA QUAIL, as well as more common species seen throughout the day such as RED-BILLED and SILVER GULLS, HOUSE SPARROWS, and COMMON MYNAS. That was a very confused California Quail. First of all, it was in New Zealand, not California, and it was singing its classic song, "Chi-ca-go!" Hmmm, maybe that quail was in charge of my airplane ticket mess-up yesterday...

Here are some photos of the bird: 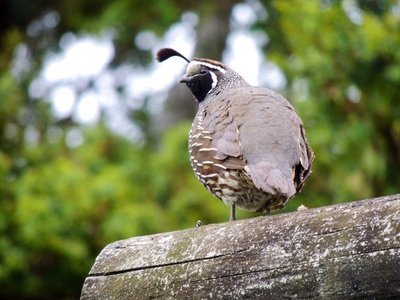 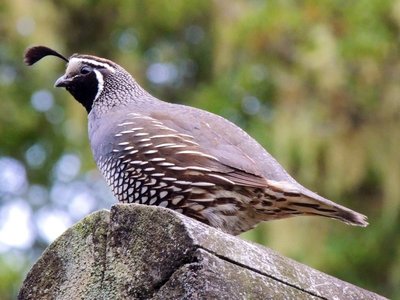 Next, my mom, Pearl, and I headed into town for breakfast (my dad is still on his tour of the Canary Islands and Europe). While eating breakfast on a pier jutting into the bay, the common KELP and SILVER GULLS were seen, while other less common species like AUSTRALASIAN GANNETS and GREAT, PIED, and LITTLE PIED CORMORANTS were also identified in and over the nearby waters. Here is a picture of a RED-BILLED GULL that kept harassing us during breakfast: 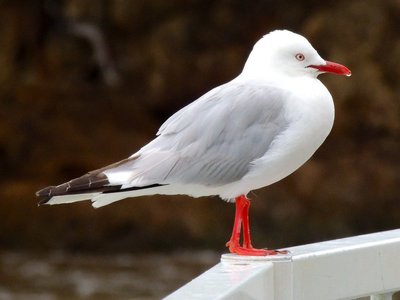 After relaxing, schooling, and lunch, my mom took our family to go birding on some mudflats that had recently opened up. It was phenomenal with species such as the three gulls mentioned above, BROWN TEAL, VARIABLE OYSTERCATCHER, and CASPIAN TERN. Here are some photos: 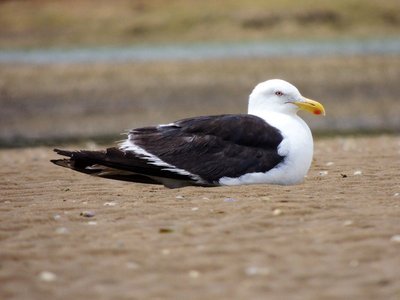 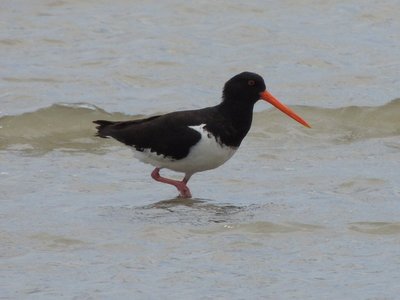 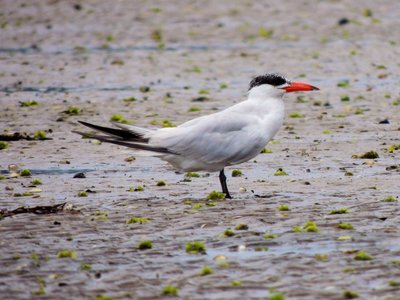 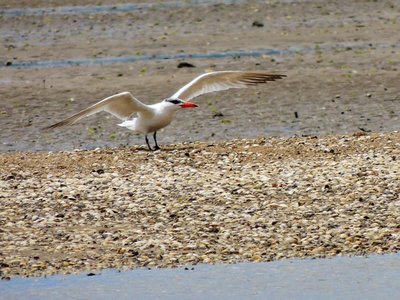 After that, we headed back to the motel and I birded on premises. Here are some photos: 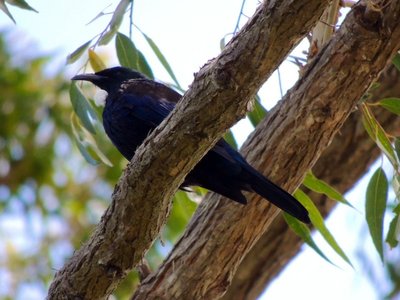 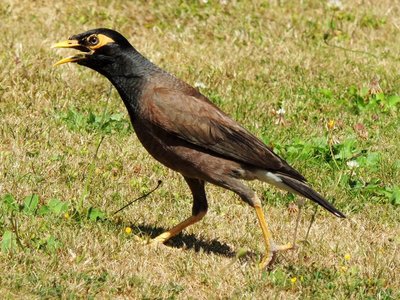 New Zealand Pigeon (New Zealand is about the only place in the world where some pigeons are pretty!) 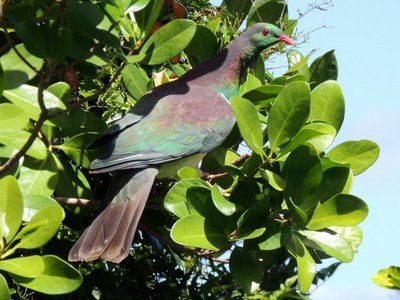 I now have 450 life birds, up from 435 yesterday. Bird-of-the-day was an Australasian Gannet that was the rarest species for today, but sadly I couldn't get a photo of it. Tomorrow our family will be taking a tour of the nearby countryside, hiking to rock formations, possibly taking a short boat ride, and then seeing some of the second-largest trees in the world. Birding will be a side-theme throughout the entire day, of course. Stay tuned, and make sure to tell your friends about this blog!

Amazingly beautiful pictures!! Your hiking/boating day sounds wonderful. Mory and I did an airboat on the lake that is the source of the Everglades last week. It was teeming with birds.
Any ideas for a novel? How about starting with a short story and see where you go? Send to me and I will critique!
Somebody needs to take over JK Rowlings spot in childrens' literature!
Have you read "Life List" by Olivia Gentile?
Love, Aunt Mary