You Win Some, You Lose Some

As I mentioned in my last post, last Tuesday I went downtown to Northerly Island near Museum Campus in search of an uncommon Red-throated Loon sighted in Lake Michigan at that location. It turned out to be a complete, utter failure as I ran all the way from the Roosevelt Green Line station, and by the time I arrived at Northerly Island, I was running late for my rehearsal and had to immediately turn around without even time to look for the bird! Breathless and irritated, I dipped on the Loon on Tuesday.

Then, on Friday, birder Matthew Cvetas notified me that a Red-throated Loon had been seen in Lake Michigan east of the Shedd Aquarium. So, before attending the opera in the evening, I took the train and the bus to the Aquarium and started an intense lake watch for this Loon.

Shedd Aquarium and the Skyline: 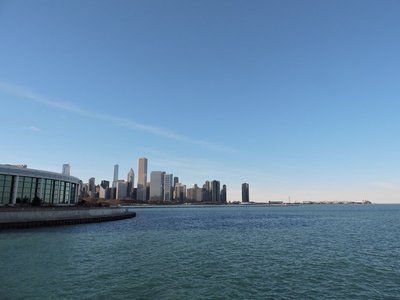 Please note that most of the birds I photographed during the lake watch were seen from very, very far away and my 60X zoom camera only managed grainy photos of many of these birds. 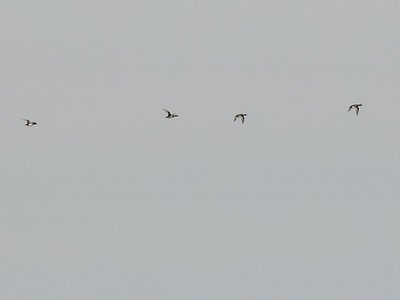 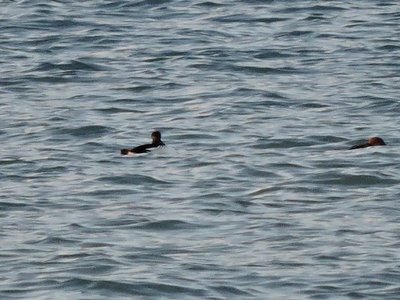 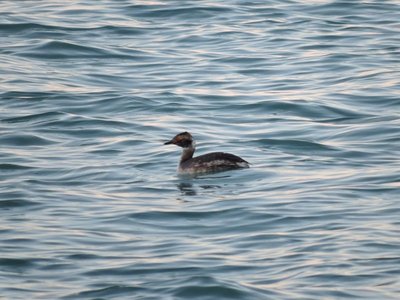 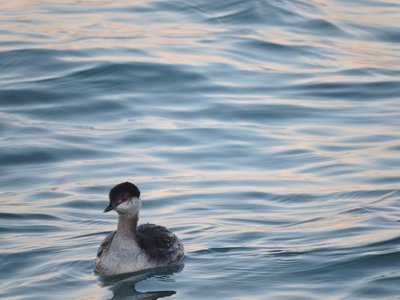 Suddenly, I spotted a loon about two miles (!) out in the lake! Due to the distance, I could not, at the time, make a positive identification of the species from these photos (it could have been also a Common Loon (as opposed to a Red-throated), which has been seen in the area, as well). 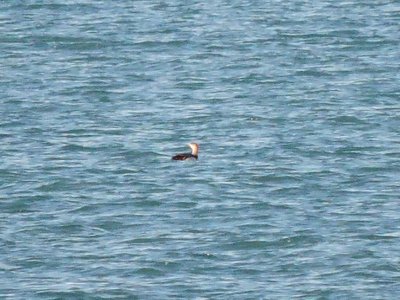 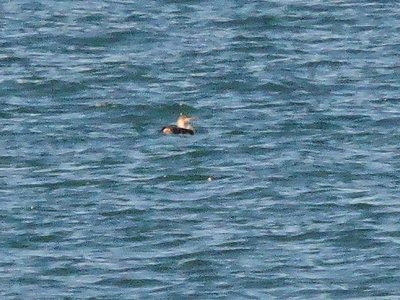 It flapped its wings once: 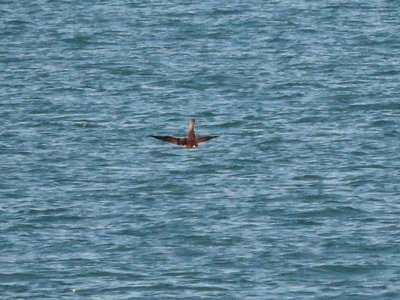 Then, today, birder Matthews Cvetas came through again and emailed me that he was 100% sure the bird in the photos above was, indeed, my target RED-THROATED LOON! He made this identification through these characteristics of the bird: smooth round head, bill held upright, plain white face, and dark nape set off from white neck with no hint of a necklace.
(note that the Red-throated Loon does not retain its namesake red throat in its basic winter plumage)

You could not even imagine how relieved I was to receive this email! Thanks to Matthew again for tipping me off about the bird and giving me the positive ID.

Yesterday, after choir rehearsal, I received word from birder Eric Gyllenhaal that a very early migrant Rusty Blackbird had been seen at Taylor Park, only five blocks from my house, earlier in the day. I rode my bike directly to the park and searched for a good 30-45 minutes in the area where it had been seen.

Male MALLARD as part of a pair that returns to the Taylor Park wetlands every spring. Hopefully it will be a wet enough spring for them to nest this year! 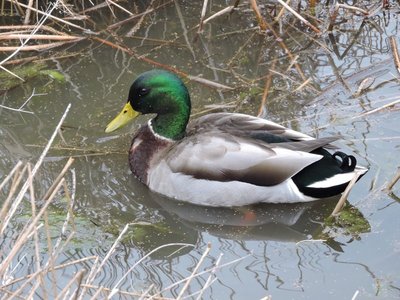 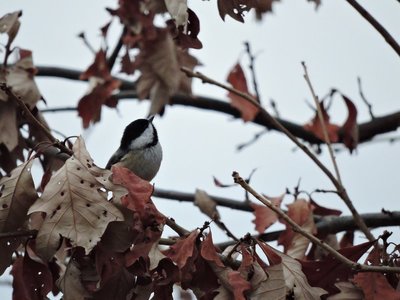 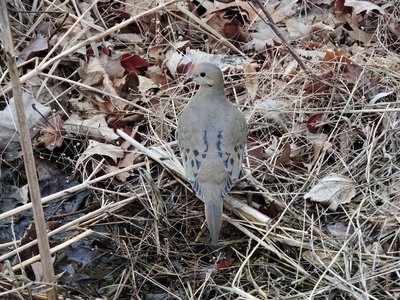 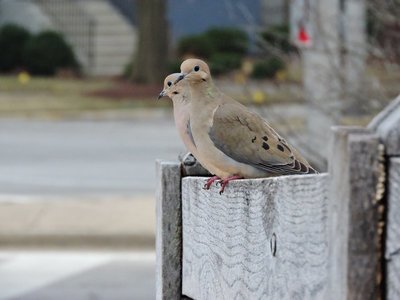 Alas, I failed to find the Rusty Blackbird, so you win some you lose some, I suppose, as illustrated by my birding adventures this weekend.

Bird-of-the-weekend to the RED-THROATED LOON near the Shedd Aquarium, life bird #888 for me. Runners-up to the HORNED GREBES also seen in that area.

Congrats on your lifer, Red-throated Loon, what a great find!

It's exciting to know that the migration of many water birds is underway. The Common Loons have just arrived in large numbers in my area, along with Red-necked Grebes and many species of ducks.