Day 5: The Treaty of Waitangi

My mom was adamant that today would be devoted to a homeschooling field trip about history to the Waitangi Treaty Grounds, but thankfully I managed to slip a bit of birding in here and there, also.

After the first round of schooling in the morning, I took a brief walk around the hotel grounds. My first bird seen was this cute, albeit introduced, JAPANSESE WHITE-EYE: 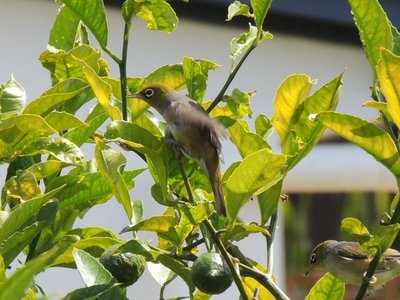 After snapping that photo, a gorgeous family of (again, introduced) CALIFORNIA QUAIL hopped onto the path in front of me. There was an adult male, two adult females, and seven little chicks. Here are the photos: 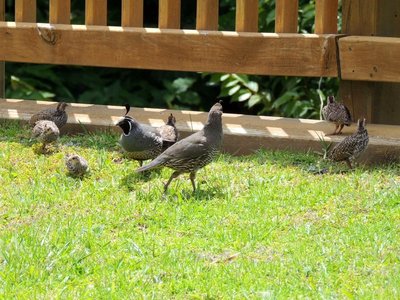 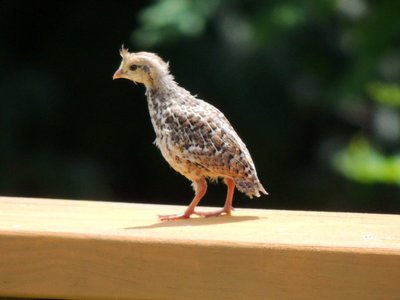 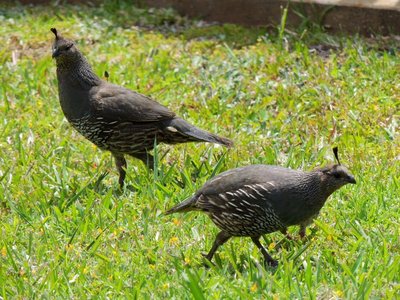 Adult male and one of the adult females: 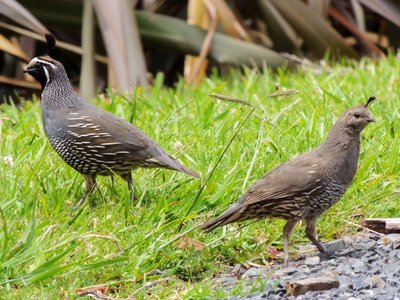 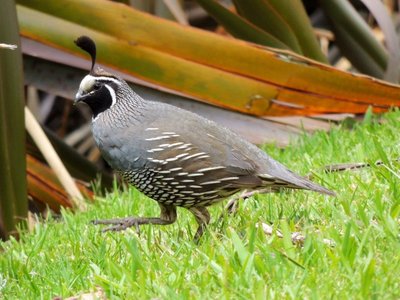 Then, the last bird of the walk was this beautiful (although introduced) EASTERN ROSELLA: 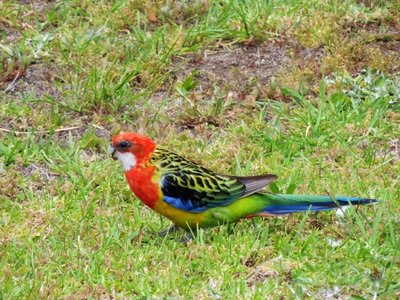 After lunch, my family and I headed to the Waitangi Treaty Grounds and learned a lot about the history and culture of the native Maori people. The Treaty of Waitangi was created to give the English people sovereignty in New Zealand and the Maori land owning rights. The English, however, had the Maori sign a treaty that was different from theirs. This resulted in the Maori being tricked and then resulted in war, instead of piece. That was oddly similar to how the English dealt with the American Indians. I saw a few birds, including the ones pictured below.

Bad photo of a EUROPEAN GOLDFINCH, another introduced species, but a nice life bird all the same: 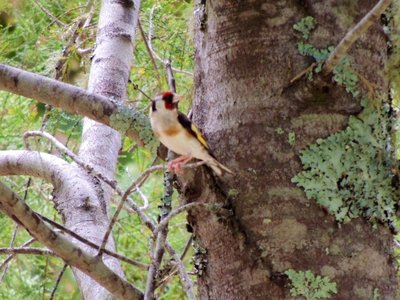 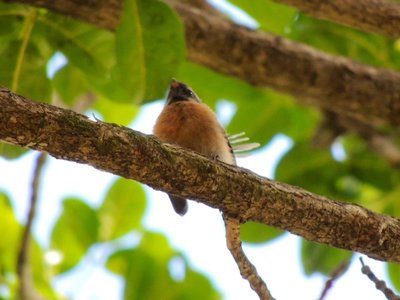 After the tour of the grounds, we headed home, but I stopped at the local mudflats and saw some pretty awesome birds such as WHITE-FRONTED TERNS, SILVER, RED-BILLED, BLACK-BILLED, and KELP GULLS, VARIABLE OYSTERCATCHERS, as well as WESTERN REEF and WHITE-FACED HERONS along with the odd PIED STILT. Here are the photos: 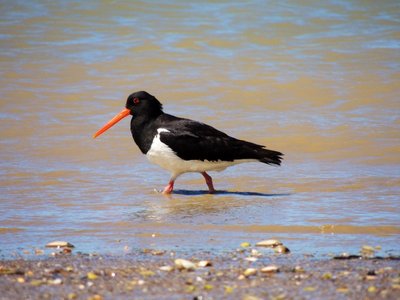 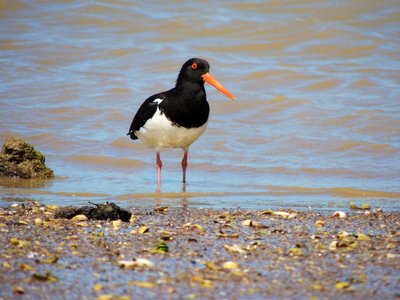 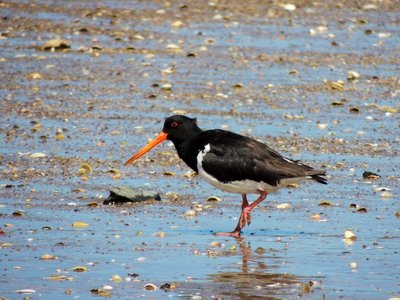 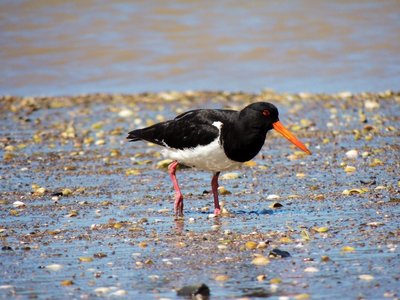 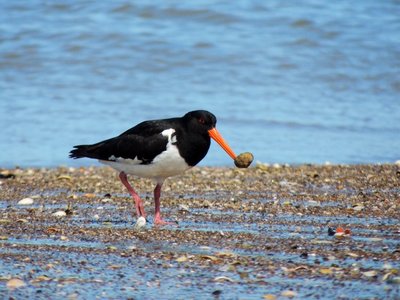 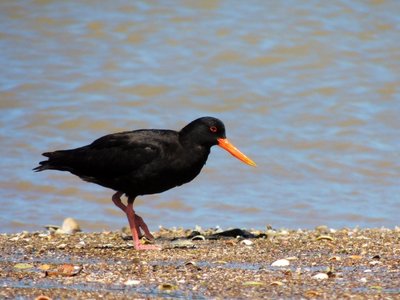 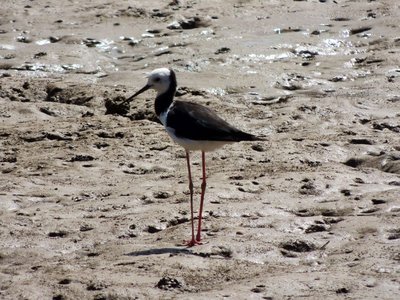 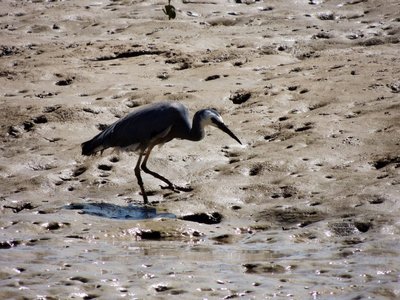 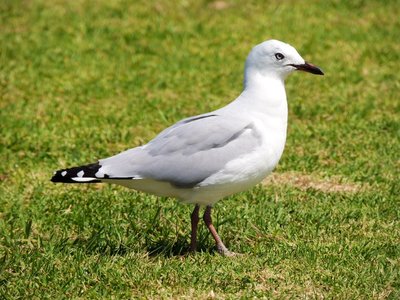 Australasian Gannet. I managed to capture the second photo while it was diving after a fish. Their feeding technique is to soar high above the water, and then once they spot a fish, they fold their wings in and plunge into the water at speeds up to 150 MPH. It is quite a spectacle to see. 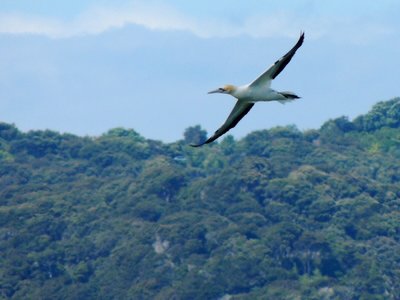 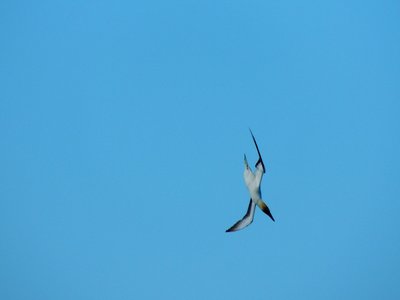 I ended the day by listening from the balcony of my motel room to a MOREPORK, New Zealand's only owl, call nearby. A great way to end the night.

So, the bird of the day has to go to the MOREPORK, which unlike my other two life birds today (Japanese White-eye and European Goldfinch), I didn't get a photo of, but also, the Morepork was the only lifer I got today which was a native New Zealand bird species (you can tell by the names of the other birds).

Stay tuned, because tomorrow I go on a bus tour to the far northern point of New Zealand. Birds are a guarantee!

Please tell us a little of what you learned about the history of the Maori people! Does it differ from the history of indigenous people of North America? AM

Hi Henry,
I'm Lovin your blog! Do I see a book in the making? I'd buy one!
Keep up the good work and lotsa love to the family,
xoxo
Auntie Joan