This week has proved to be an intense week, with everything from an AP psychology final exam to this spring's first real wave of migrants coming through Oak Park. This post also includes a recap of today's young birder walk I led at Thatcher Woods Forest Preserve.

Here is a male EASTERN TOWHEE, a nice migrant species to see in the neighborhood: 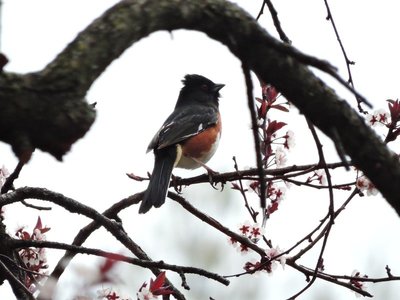 ORANGE-CROWNED WARBLER, one of the early migrant warblers to come through in April: 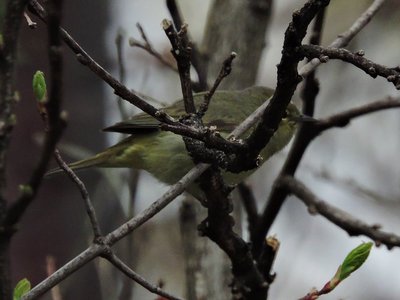 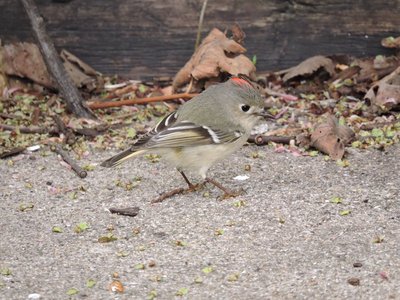 VERY early SWAINSON'S THRUSH - usually I don't see this species until the first week of May: 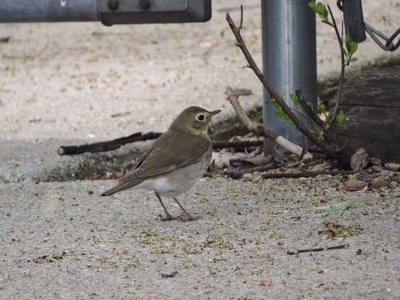 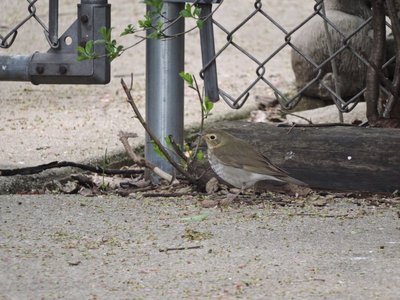 HERMIT THRUSH, the much more expected species of thrush to come through in April: 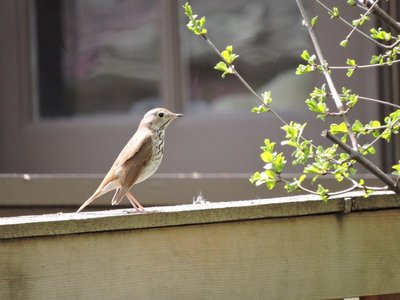 Female YELLOW-RUMPED WARBLER, the most common warbler in April: 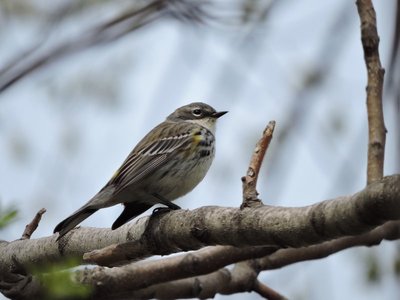 Here is a male: 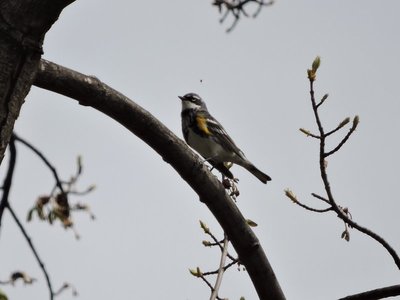 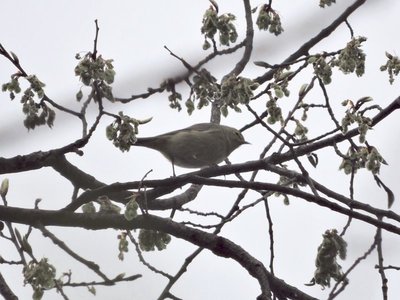 Male NASHVILLE WARBLER, another species that usually doesn't arrive until at least the first week of May: 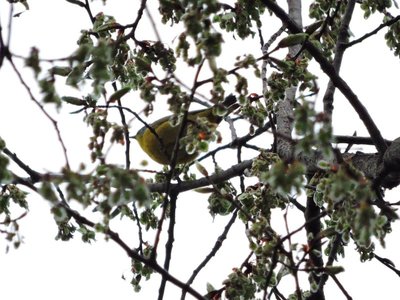 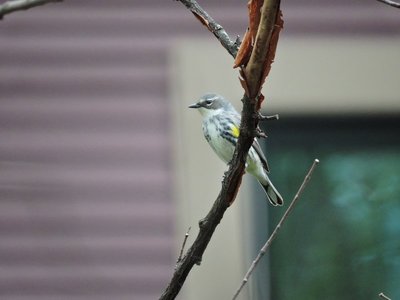 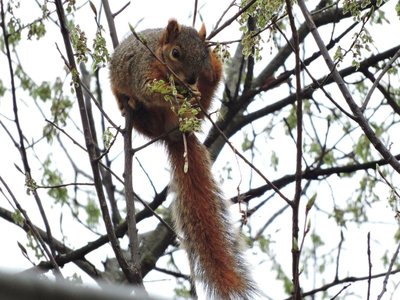 Here is the rump of a DARK-EYED JUNCO, a bird typical of winter so hopefully this is the last time I see it this year! 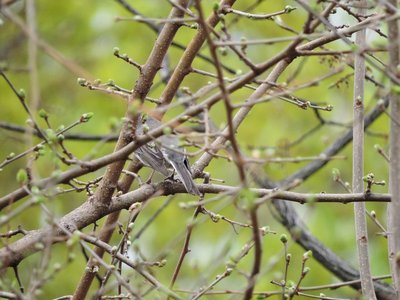 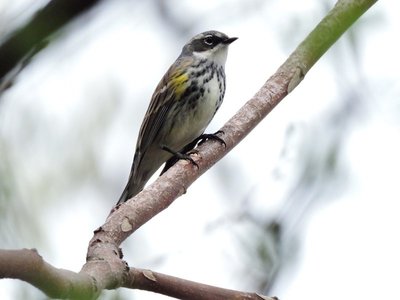 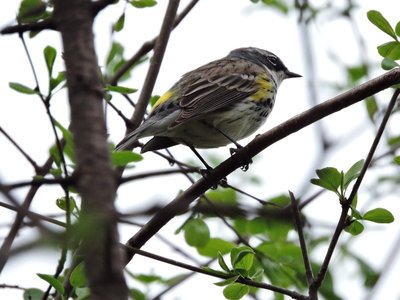 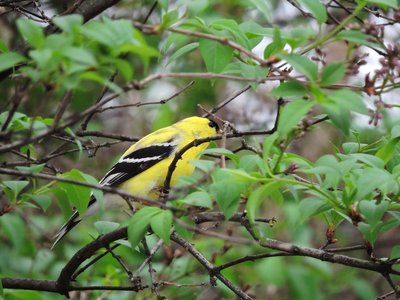 We found a few woodpeckers, including this female RED-BELLIED: 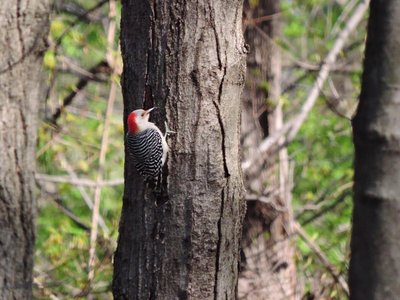 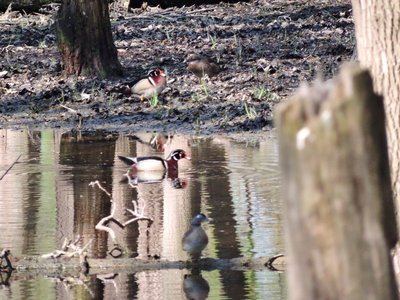 At least 6 RUSTY BLACKBIRDS were the highlight of the walk. Here is a female: 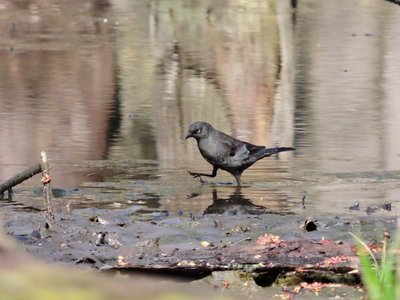 This SOLITARY SANDPIPER was a nice surprise, my first sandpiper of the year: 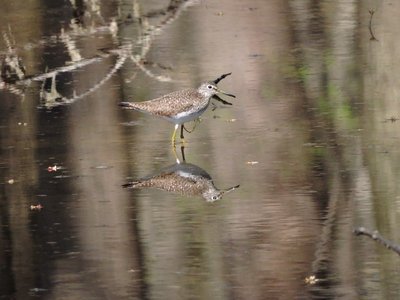 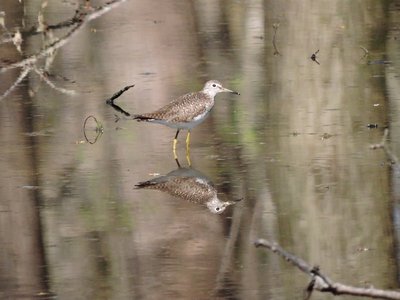 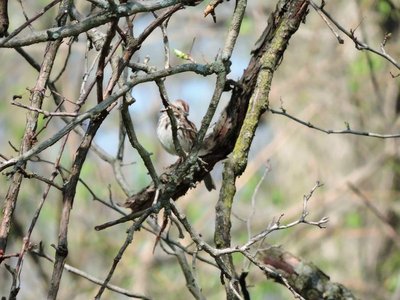 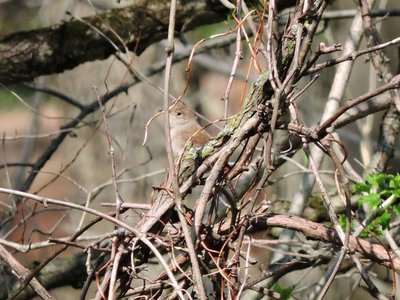 Bird-of-the-day to the Rusty Blackbirds, and runner up to the Solitary Sandpipers. The full list of species from the walk this morning is attached below.

Sounds like a successful walk with really good birds, and very nice photos. I'm looking forward to joining you on May 1st!

Very impressive photos today! Rusty Blackbirds are a great bird as I have only seen one once. Also speaking of Rusty Blackbirds, you may want to double check the picture. It says its a Rusty Blackbird but looks like a yellow Rumped Warbler. I am looking forward to the walk on May 1st!