Today, I led a bird walk at Miller Meadows Forest Preserve in Maywood, IL and then did a bit of birding in Columbus Park, IL.

Eight birders showed up for the bird walk, which turned out to be quite productive. The best non-photographed bird we had was a pair of YELLOW-BILLED CUCKOOS, a great species, that simply moved through the vegetation too quickly for photos.

BLUE-GRAY GNATCATCHER at the beginning of the walk: 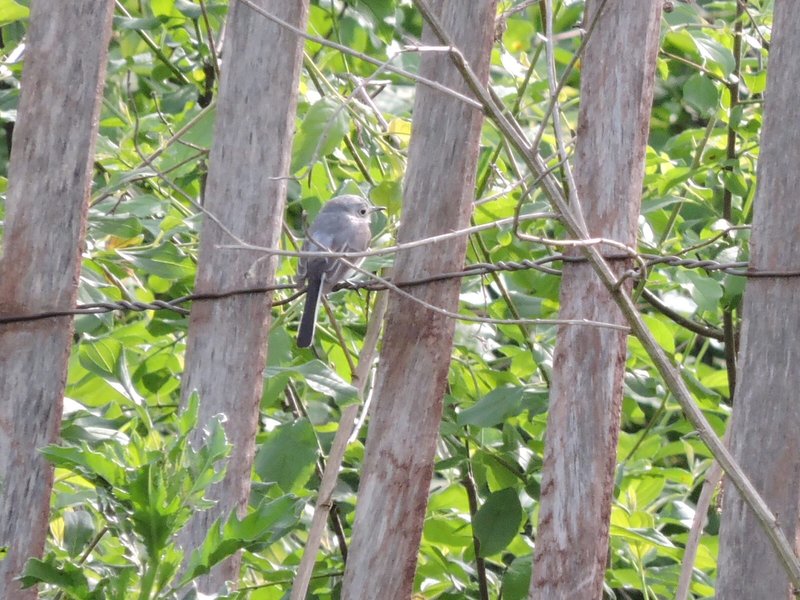 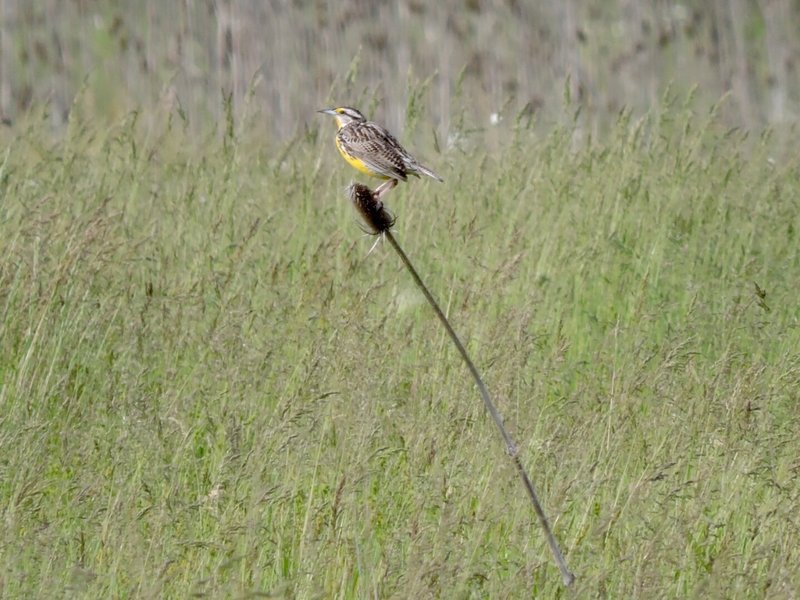 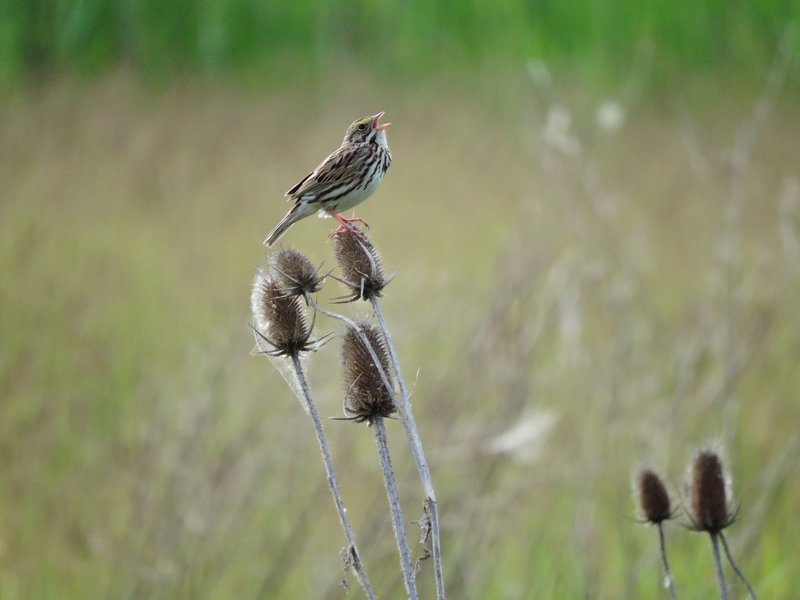 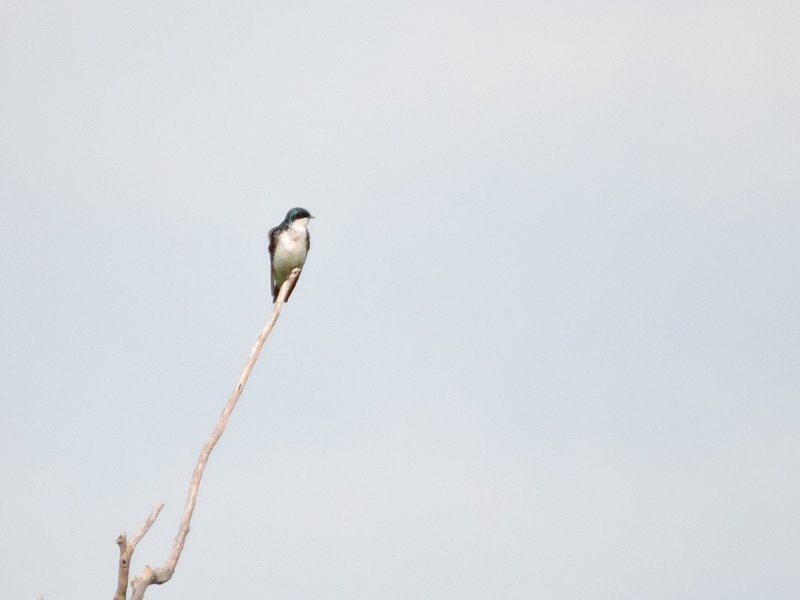 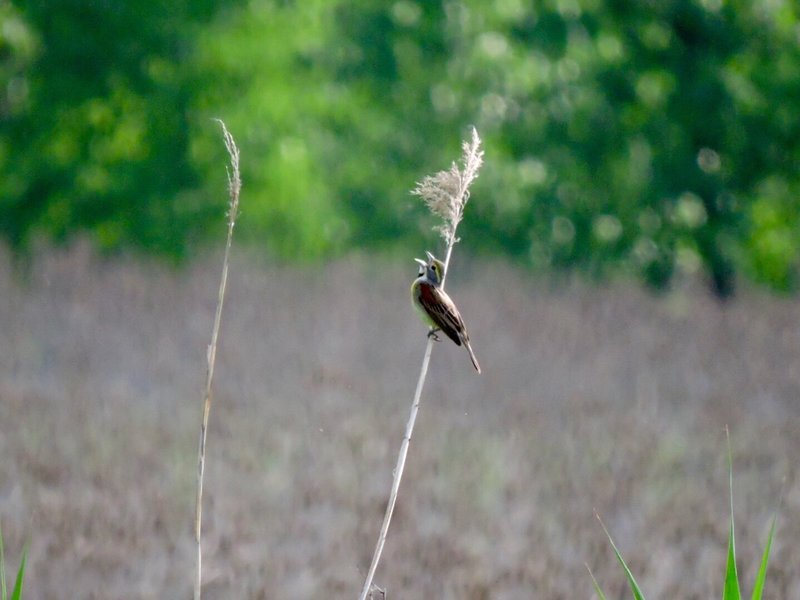 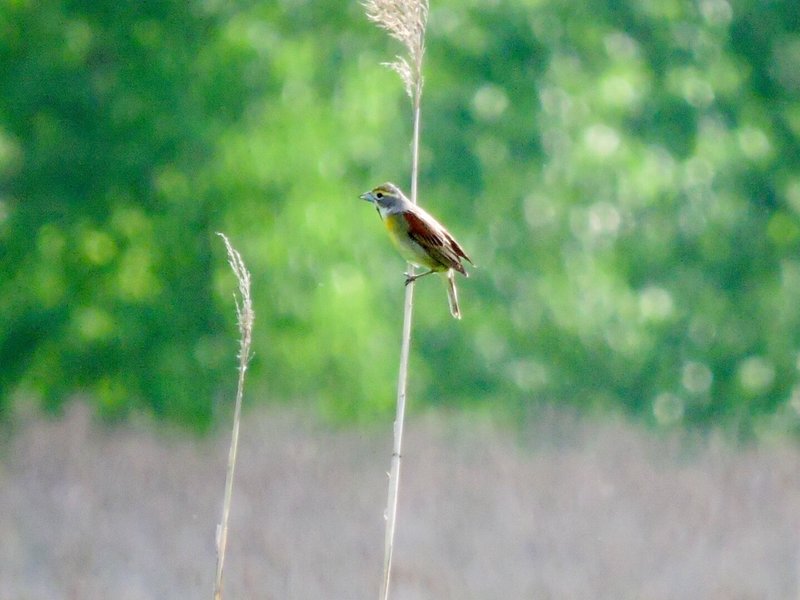 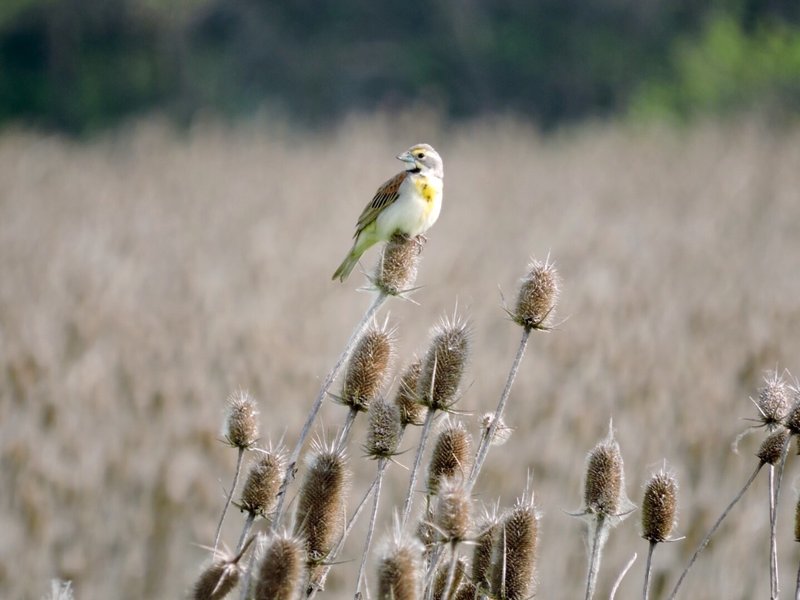 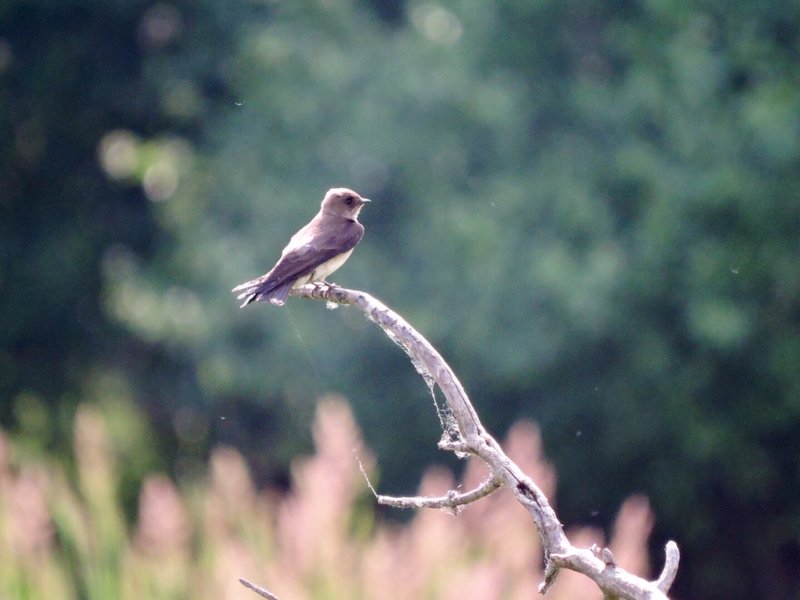 One of at least six GREAT BLUE HERONS seen on the walk: 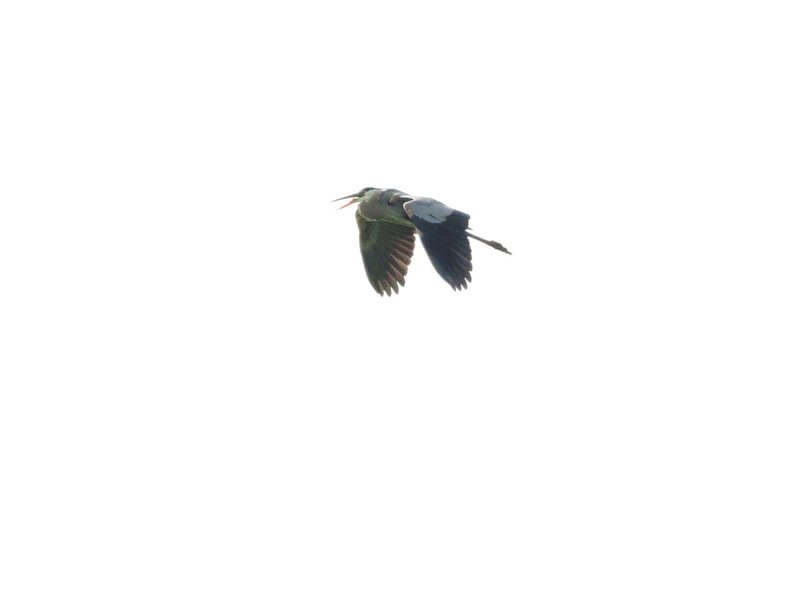 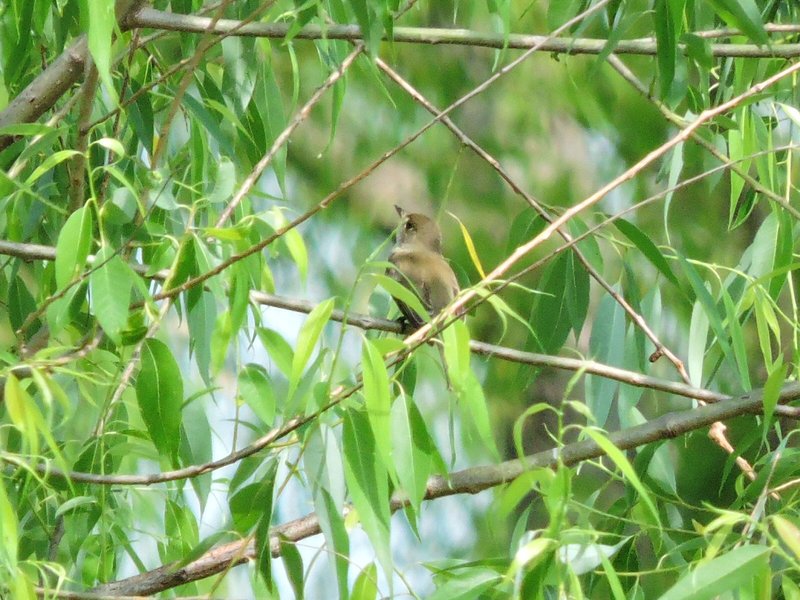 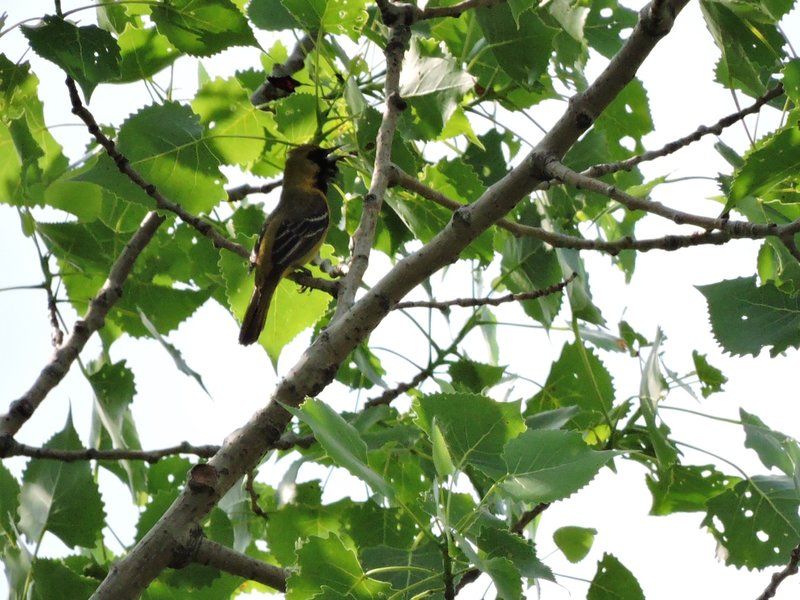 It was a great walk! Here is the full species list for the walk:

Following the walk, Aerin Tedesco and I birded Columbus Park where it was overall quiet but nice to get out for a walk on a nice summer morning.

There were a few birds; however, including this EASTERN WOOD-PEWEE: 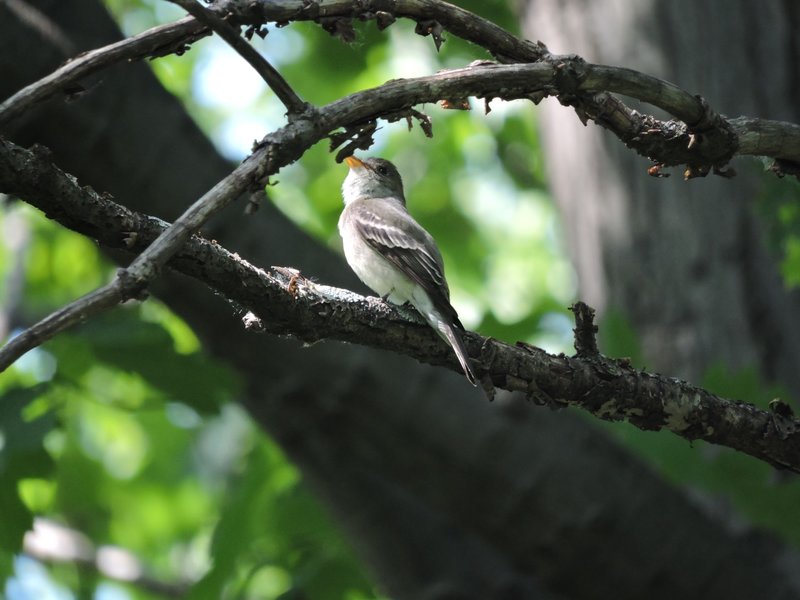 And a good number of WOOD DUCKS: 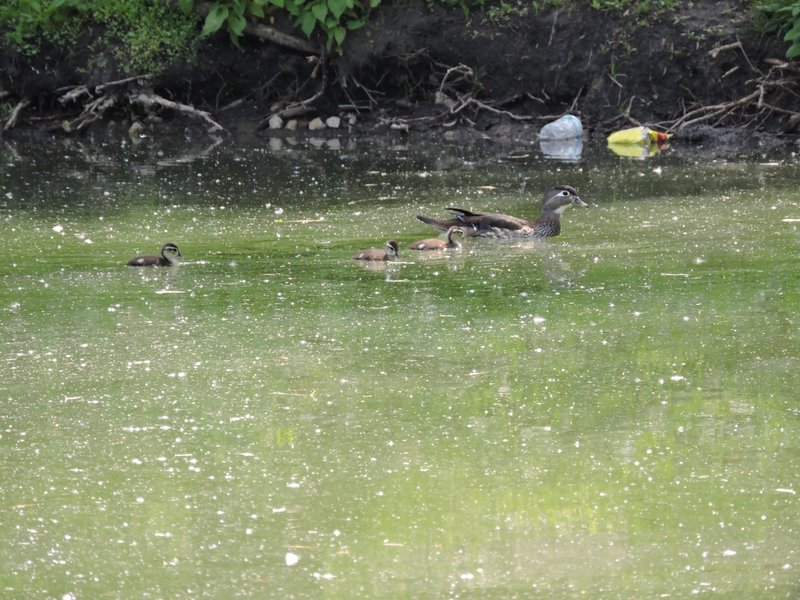 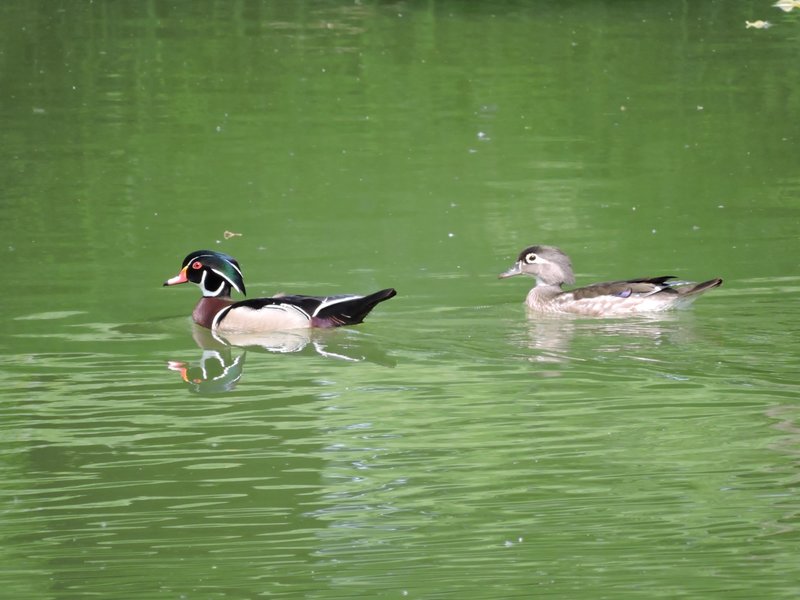 Thanks to Aerin Tedesco for giving me a ride home from the birding.

Bird-of-the-day for today goes to the first-year male Orchard Oriole identified first by Aerin at Miller Meadows. Usually the Yellow-billed Cuckoo would get bird-of-the-day, but they wil have to settle for runner-up since they didn't allow for photographs!

The next Miller Meadows bird walks will both take place at 8:00am on June 4 & June 25 - meet at the west parking lot off of 1st Ave.