Yesterday I birded Orland Grasslands South near Orland Park in southern Cook County, Illinois. I decided to go because the preserve hosts many quality breeding birds, and it was forecast to be a pleasantly cool day in the upper 60's - perfect weather for birding in a grassland area, and an anomaly for June weather which is usually in at least the lower 80's.

It turned out to be a gorgeous day with very good birding. I happened to meet quite a few bird photographers, including someone from Chicago and a few photographers from the west coast with whom I birded extensively.

Right when I arrived at the preserve, I found a pair of Killdeer doing their "broken-wing display" on the trail ahead...obviously there was a nest nearby, but I didn't try to find it because I didn't want to disturb them any further. 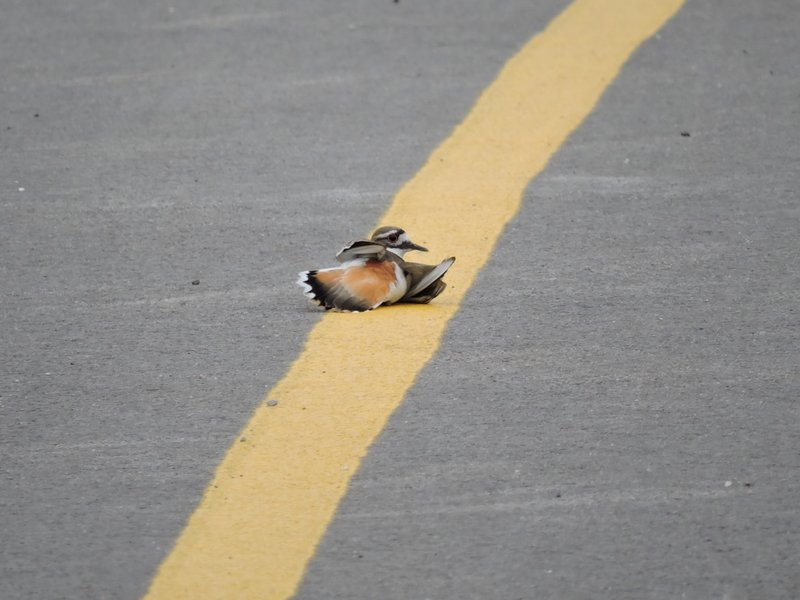 Then, the photographers and I found a good number of grassland species including the most cooperative HENSLOW'S SPARROWS I have ever seen: 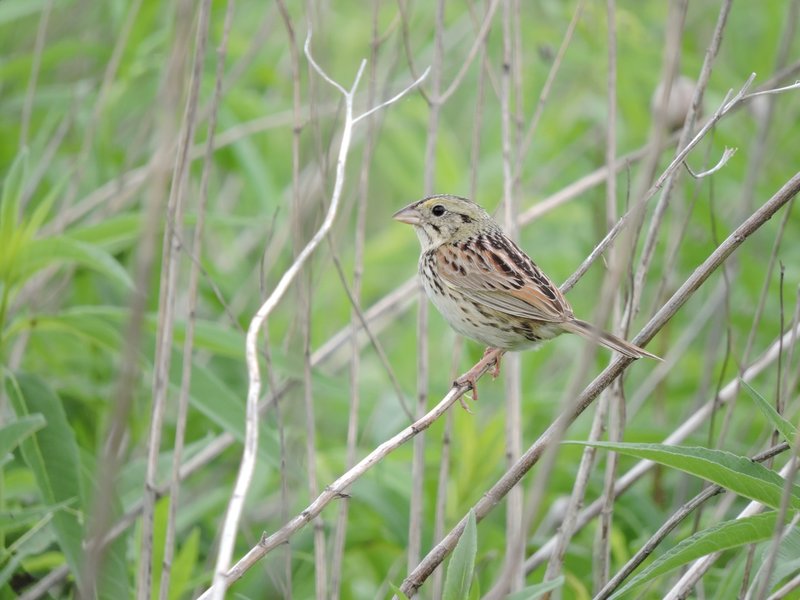 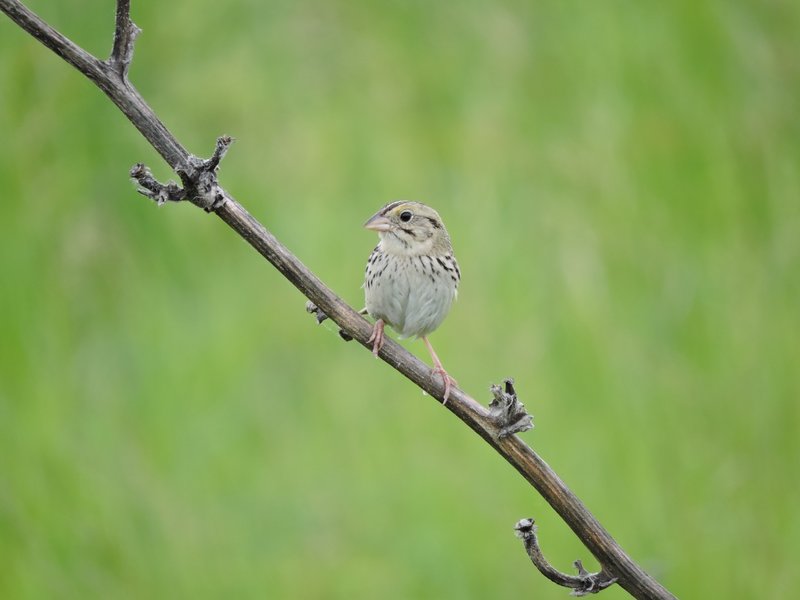 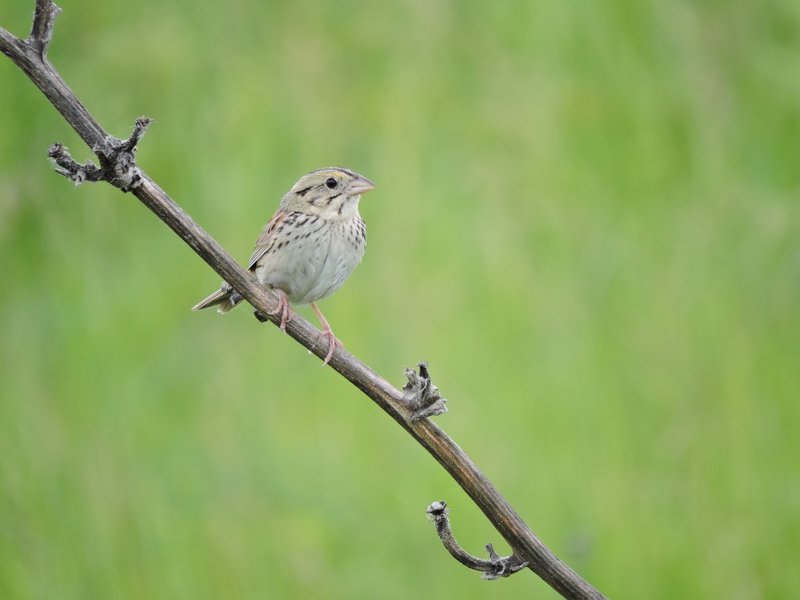 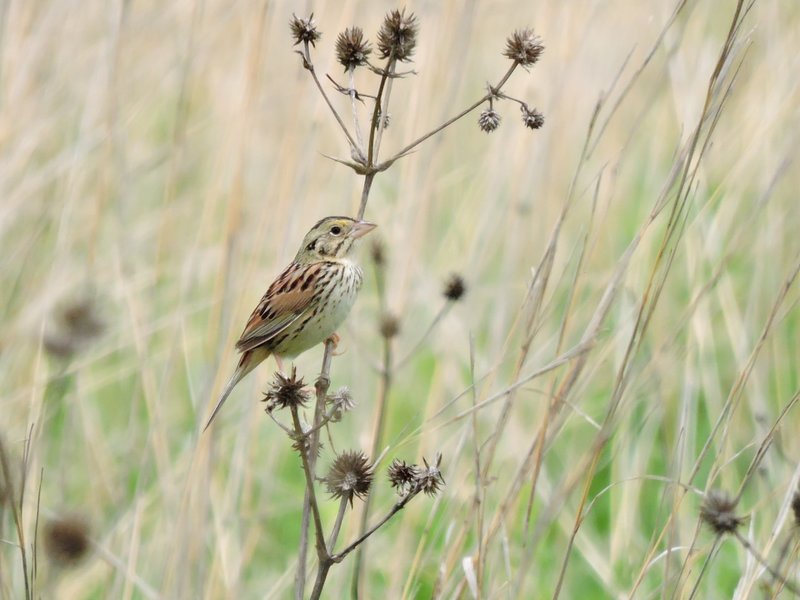 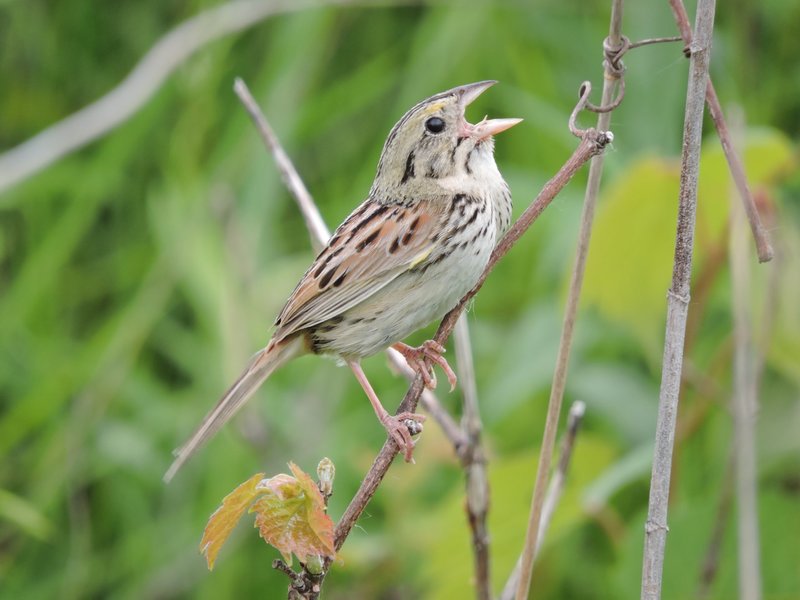 As well as a singing male EASTERN MEADOWLARK: 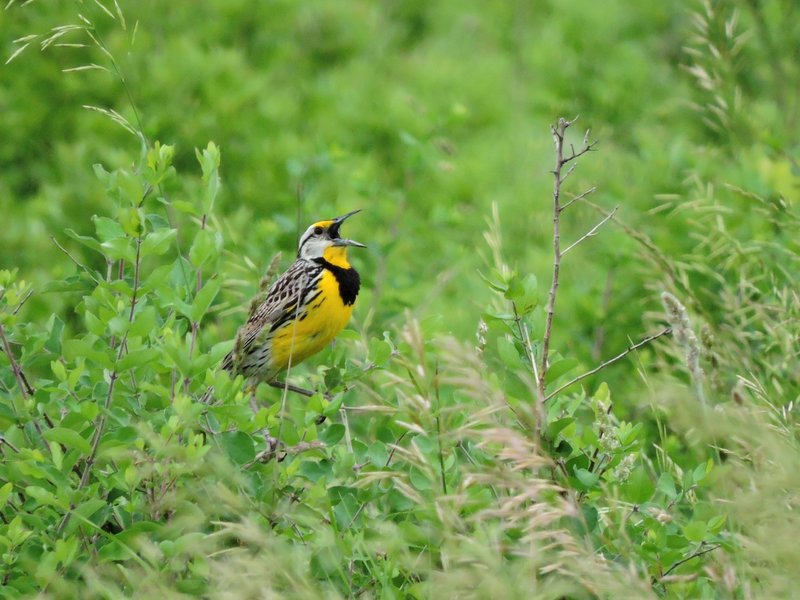 It was great meeting everyone!

On the way out, I found a few good things including this EASTERN KINGBIRD: 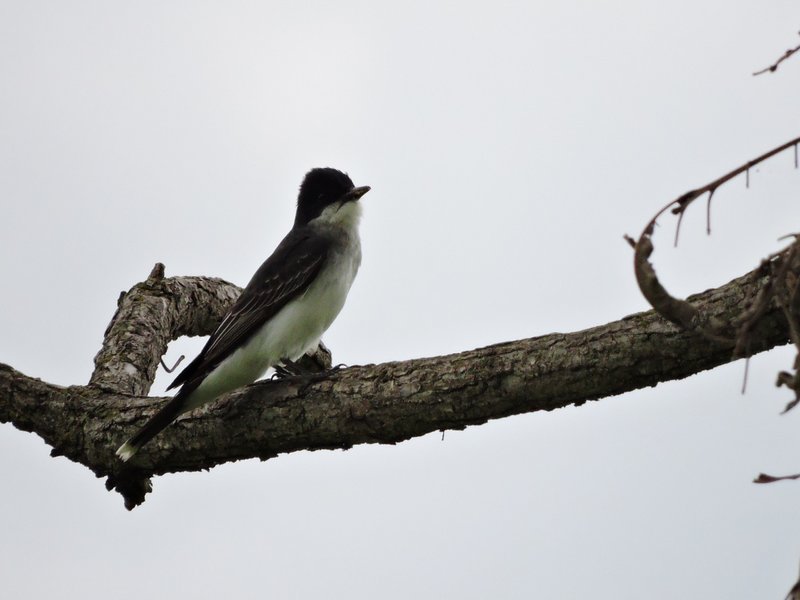 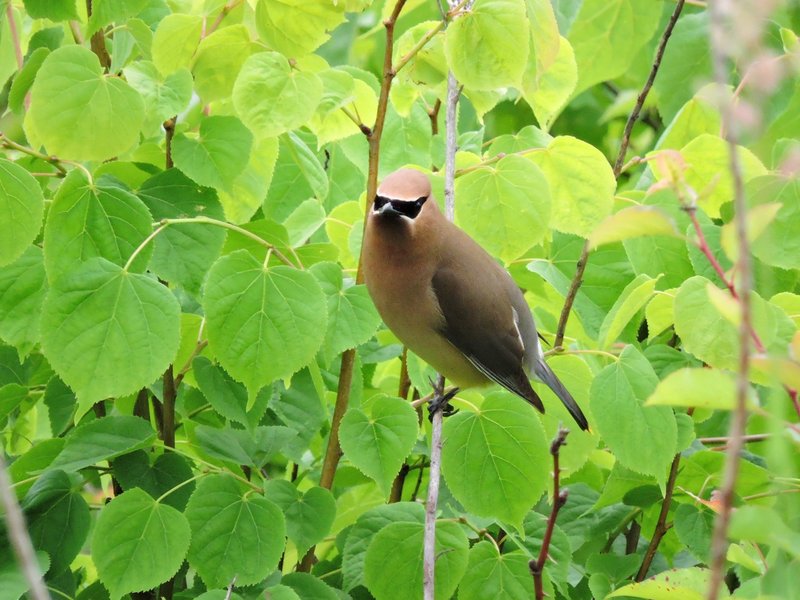 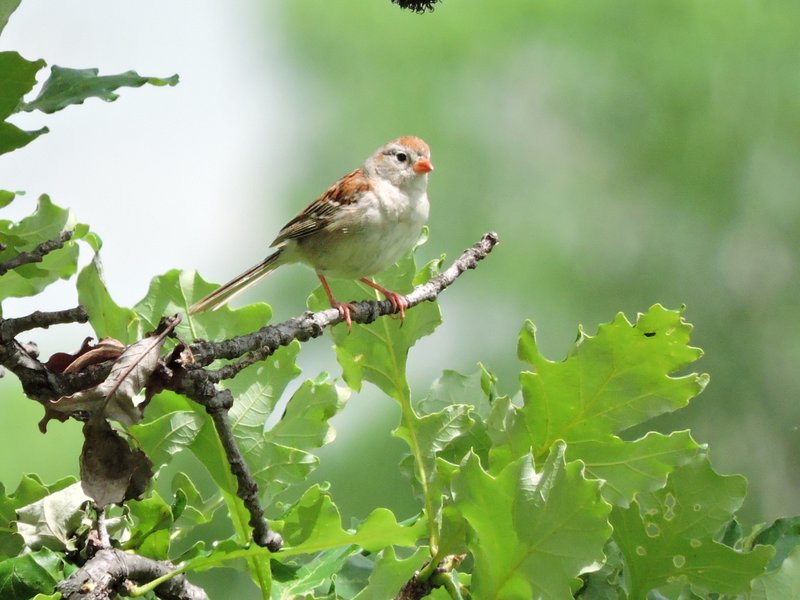 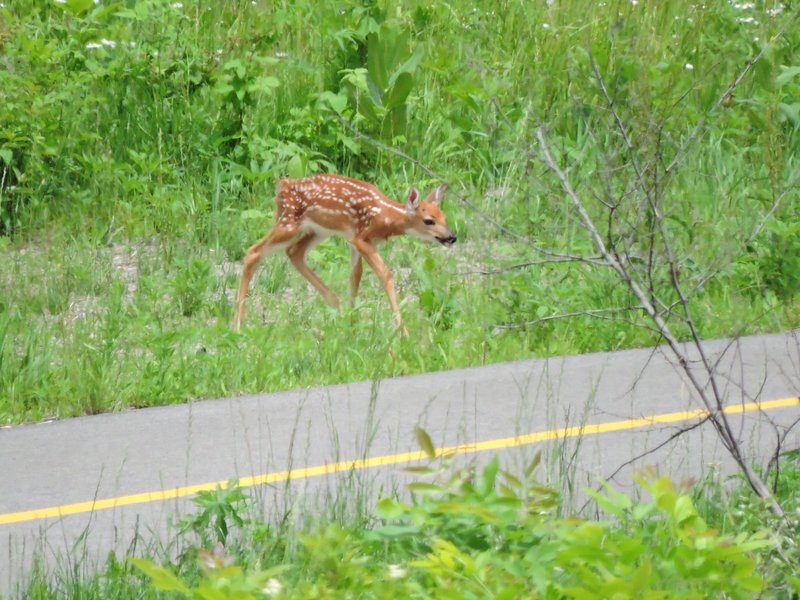 Bird-of-the-day goes to the Henslow's Sparrow, which luckily was two photographers' #1 target bird of their trip! Runner-up to the Eastern Meadowlark. Honorable mention to the adorable fawn deer, although that isn't a bird!