Back to a regular post...yesterday my family and I visited Indiana Dunes State Park. I was hoping to find Cerulean, Prothonotary, and if I was really lucky, maybe my hoped-for life bird Prairie Warbler.

Upon arriving at Trail 2, I immediately found ACADIAN FLYCATCHERS to be quite common: 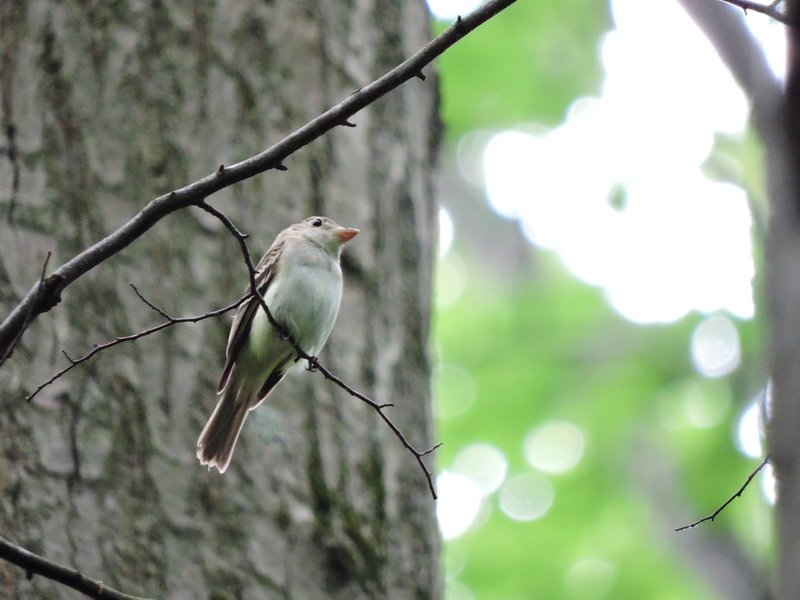 This damselfly was nice: 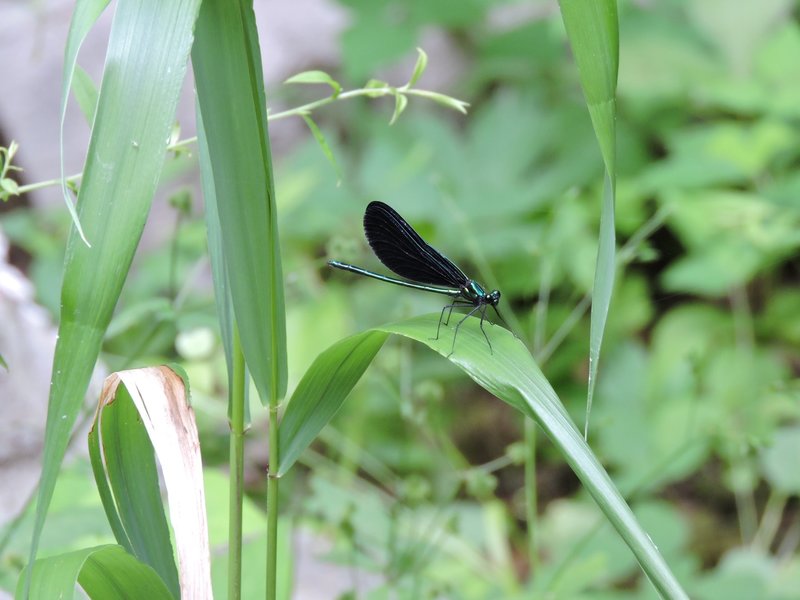 At one point there was a pretty stream crossing: 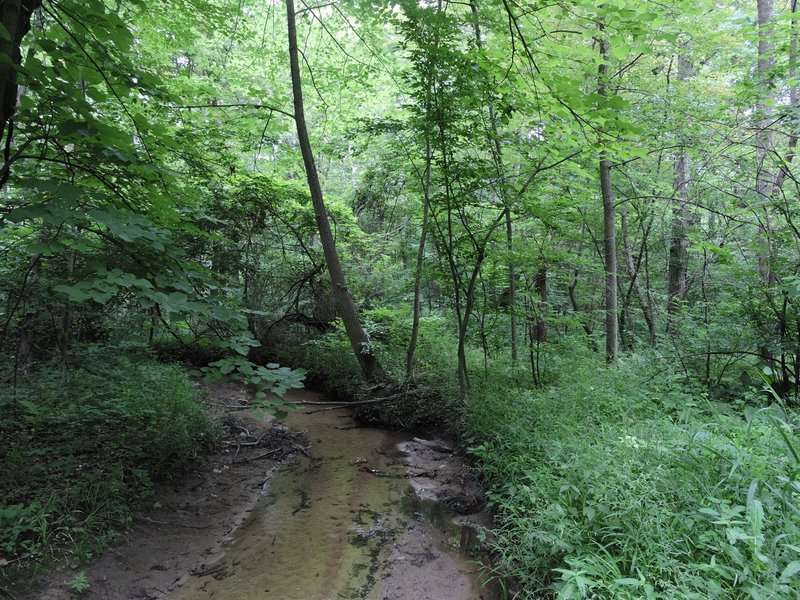 Suddenly, from the treetops I heard a buzzy song: "zeer-zeer-zeerzeryy!" It was one of my target birds for the day, the sky-blue Cerulean Warbler! This is a bird of the canopies of mature forests, and he lived up to his reputation, only allowing for this one distant photo: 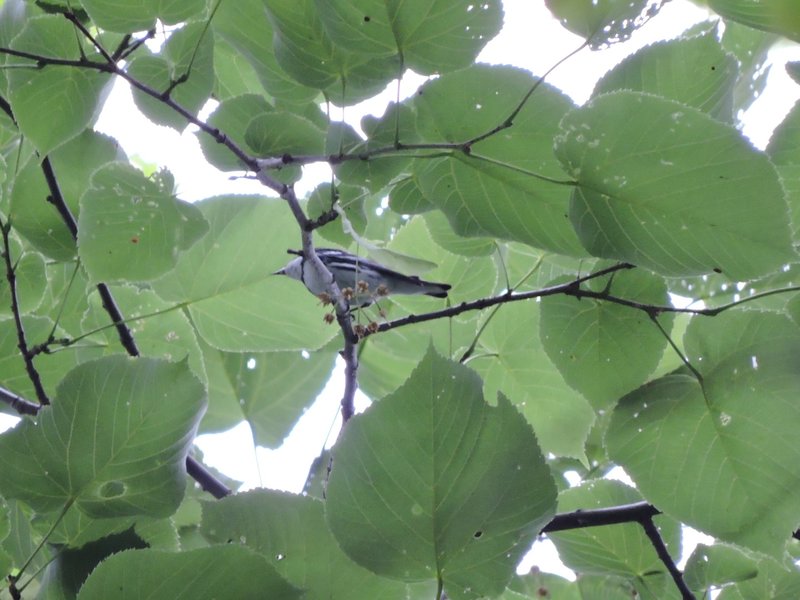 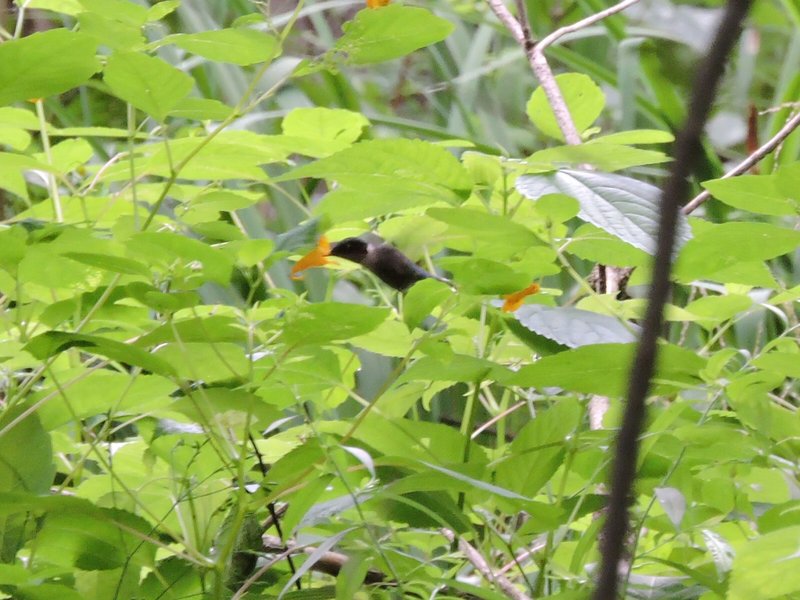 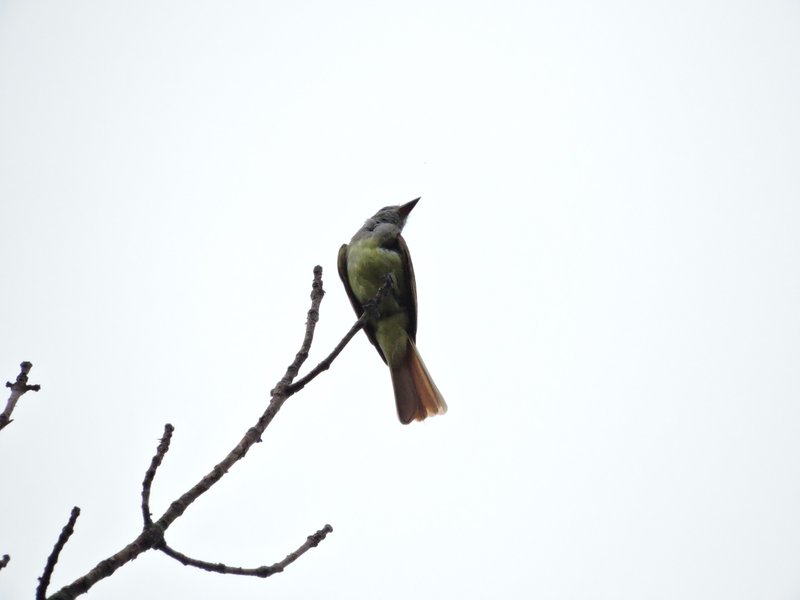 There were a lot of these beautiful flowers along the trail, thanks to my Uncle Mory for the identification of this as an Upside-down Lily: 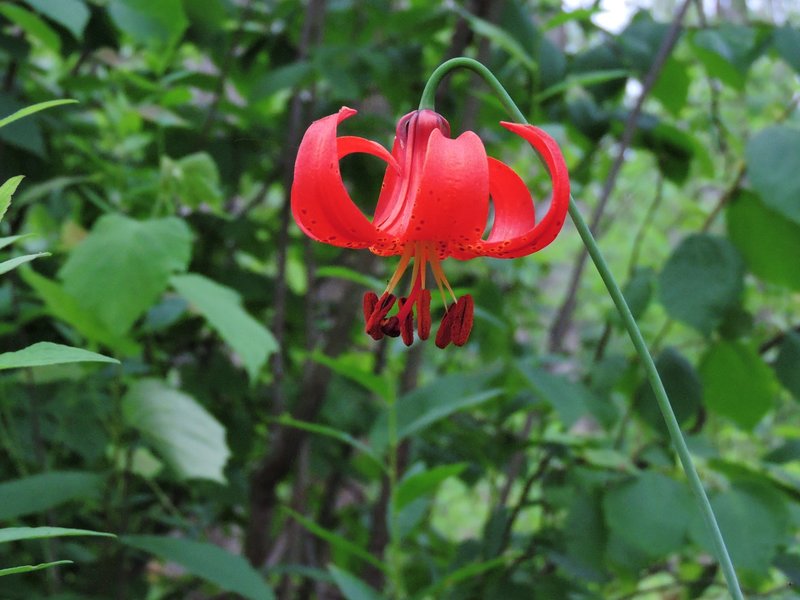 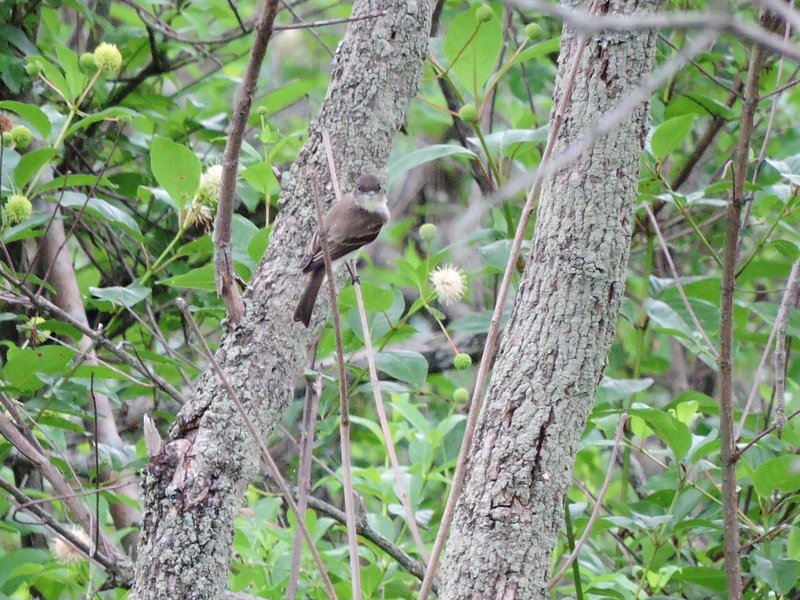 It got my hopes up for a Prothonotary Warbler when a bright yellow bird flew across the trail, but it "only" turned out to be this pretty male YELLOW WARBLER: 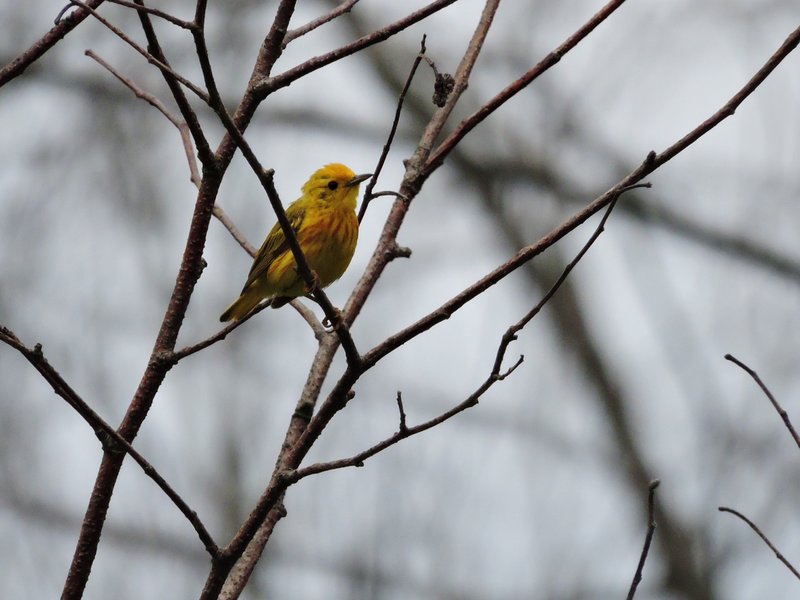 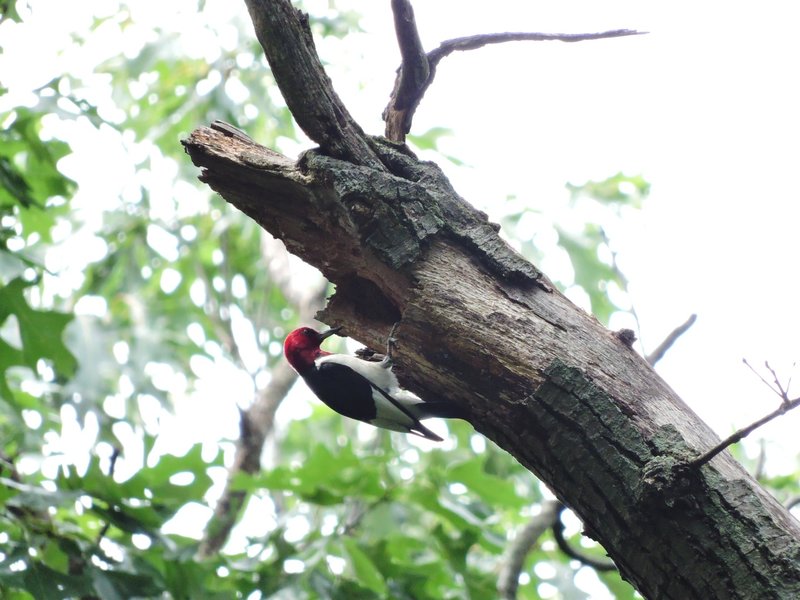 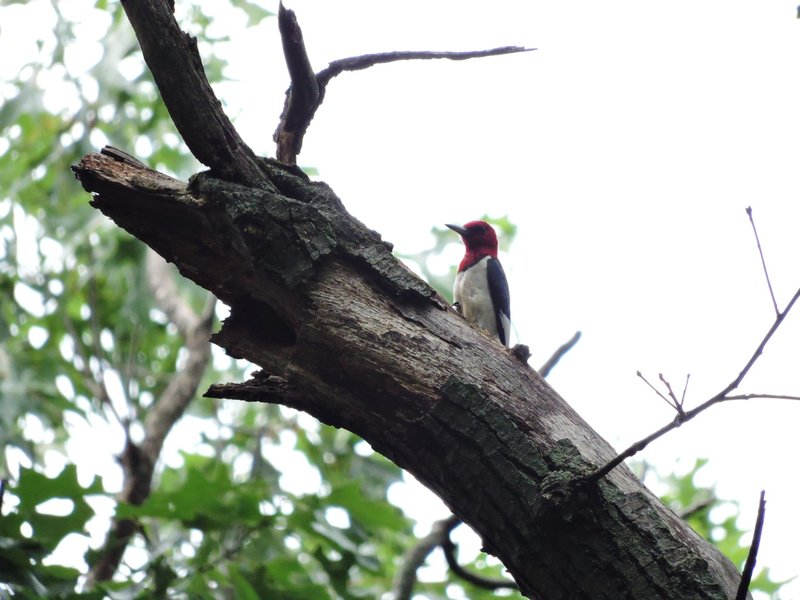 Unfortunately, I never found my hoped-for Prothonotary & Prairie Warblers, but one target bird out of three is better than none! It is also getting to be a quiet time for birders in Illinois because the peak of the breeding season has passed and the only migrants coming through at this point are the first few autumn shorebirds.

Bird-of-the-day goes to the Cerulean Warbler, with runner-up to a gorgeous male Ruby-throated Hummingbird that flew up to me and then hovered five inches away from my nose for about three seconds! How cool is that?! I didn't raise up my camera for a photo for fear of scaring him off, but it sure would have been an awesome photo!

So...plans for the rest of the summer are as follows: Next Thursday my dad and I will fly out to the Olympic Peninsula in Washington State for a 4-day birding trip. Then, after about a week and a half in Chicago I will be out in Idaho July 26 - August 20 for my family's annual trip there. That trip will be a bit different than in past years; however, because for the first two weeks I will be attending an intensive opera camp called "The Encounter" which means I will not be posting for the first two weeks of the trip. The last two weeks will be free for me and I have many exciting birding day and overnight trips planned! Stay tuned!