As promised, today was my only full day in New Zealand's largest city, Auckland.

Since my dad is a bit under the weather, my mom, my sister Pearl, and I did the best-of activities of Auckland today. The first one was in mid-morning when we visited Mt. Eden, an extinct volcano which you can drive up--and it is a dedicated city park completely in city limits! Whoever heard of a volcano in a city?! The closest thing you can get to that is Seattle, WA, where you can see Mt. Rainier, an extensively glaciated stratovolcano, from the high points in the city. Can you see another similarity to Seattle in the photo I took of the city of Auckland below? 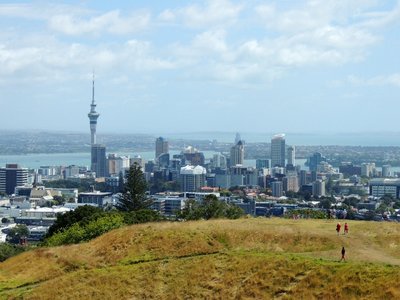 Here are a few photos of the impressive crater within Mt. Eden. It is an unstable area, so we weren't allowed to enter it. 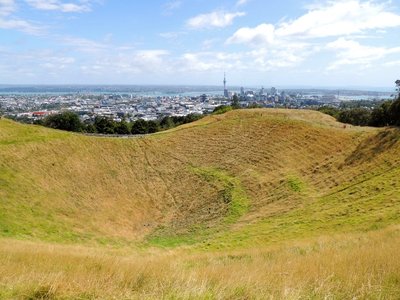 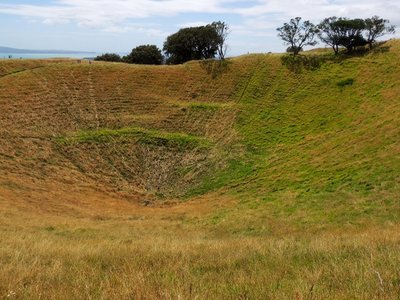 Here is a photo of One Tree Hill, a volcanic cone that we could see in the distance from the summit of Mt. Eden. One Tree Hill was once home to the largest ancient Maori settlement in New Zealand. 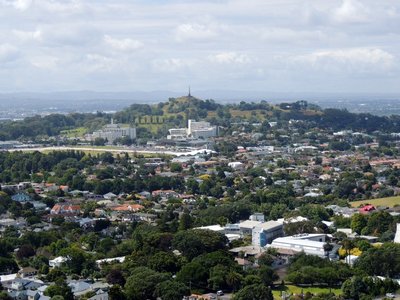 This is a TUI which I saw in a tree at the summit of Mt. Eden: 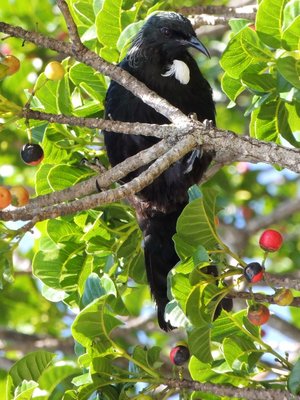 Our second activity for the day was touring the Voyager Maritime Museum, one of Auckland's best and most unique museums. It was a pleasant experience.

Despite seeing the TUI above and a few nice EASTERN ROSELLAS which flew over the car at one point, it was a rather slow day with regards to birding.
When birding gets slow, I usually look through my online photo album of birds in warmer places. Nowadays when I think 'warmer places', I think of the trip to Panama that I took in November. Below are a few photos from Panama which I think I accidentally neglected to post on the blog. To learn more about that trip, click on my earlier blog posts back in November and December. It was awesome!

Here are some photos which I previously neglected to post from the Panama trip: 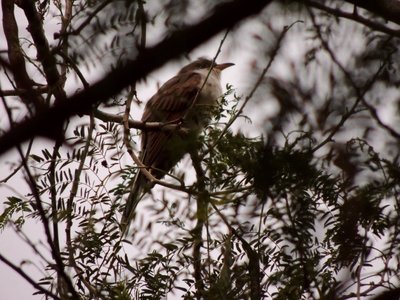 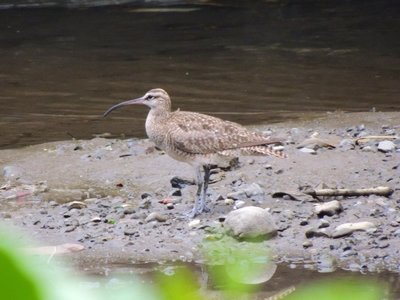 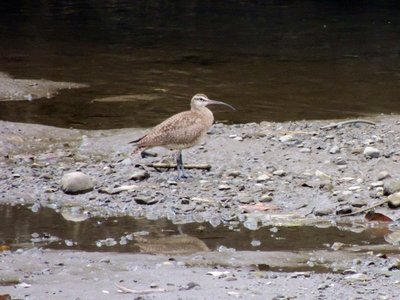 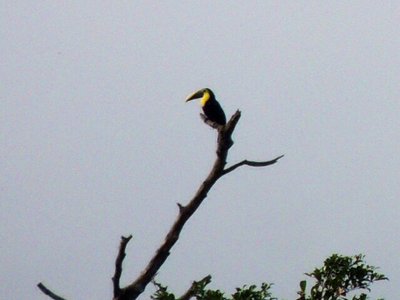 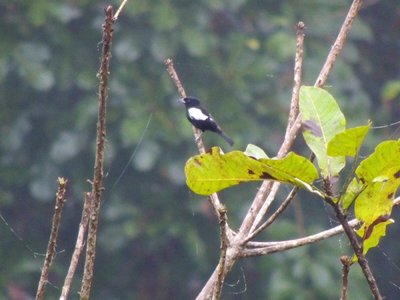 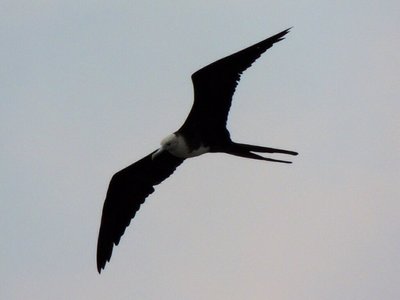 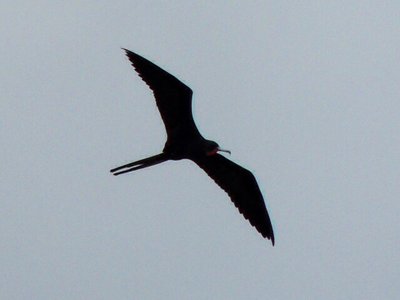 Bird-of-the-day to the cooperative TUI which posed for a nice photo. Hopefully tomorrow will yield better birding, because we will drive to Coromandel, a beautiful area located on a peninsula into the Pacific Ocean on the North Island of New Zealand. Stay tuned!