Yesterday, May 7, in the morning I visited Montrose Point Bird Sanctuary before school and Thatcher Woods Forest Preserve after! 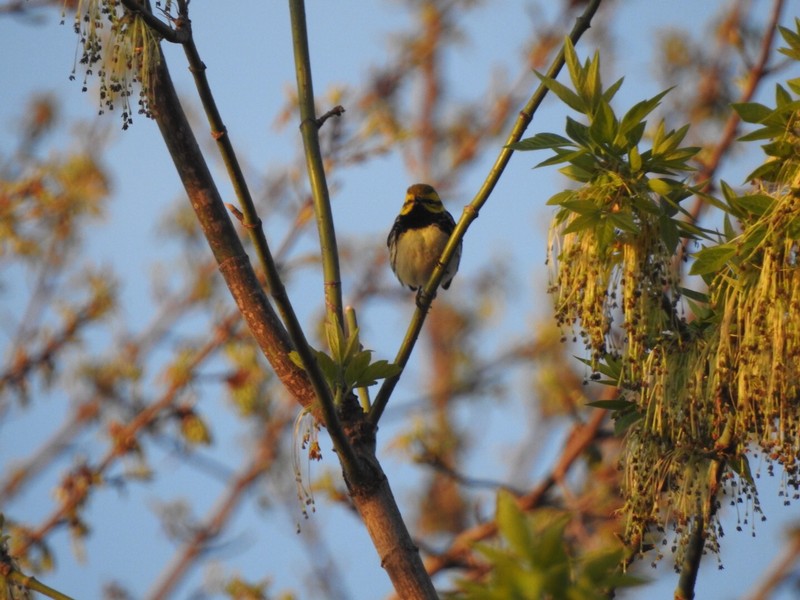 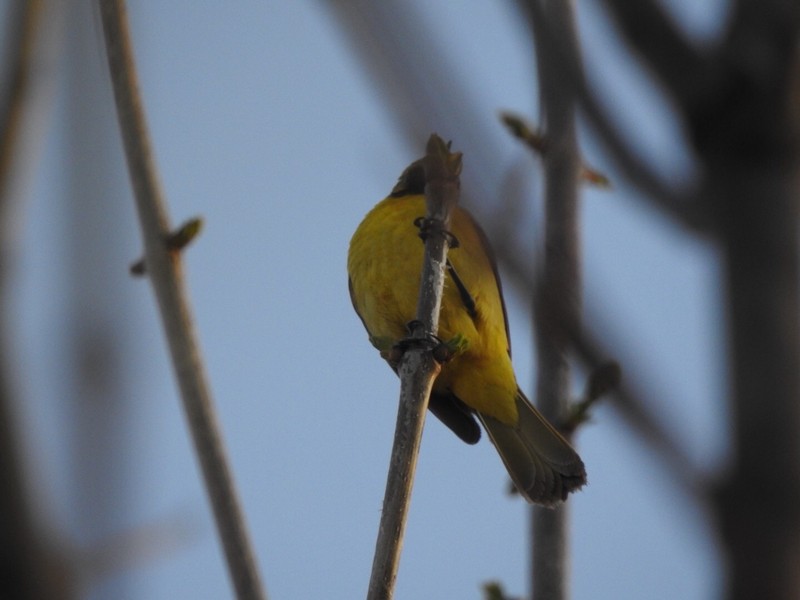 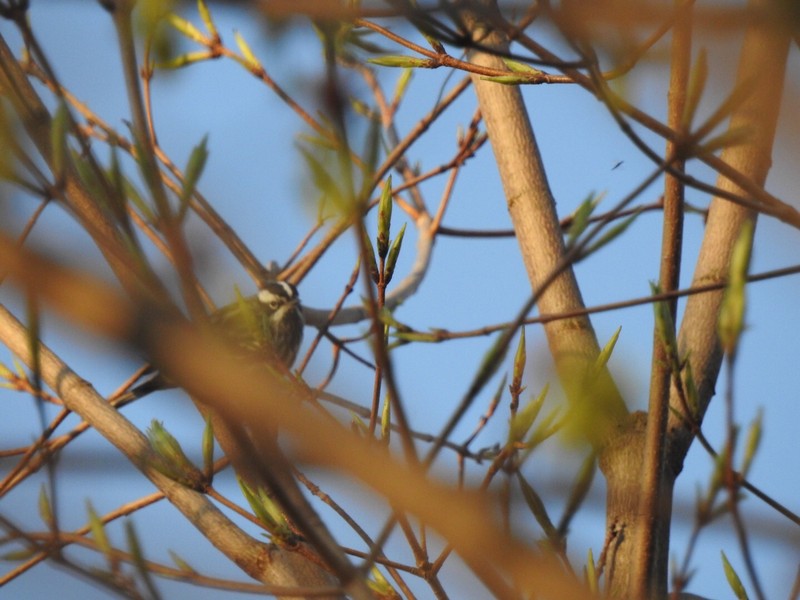 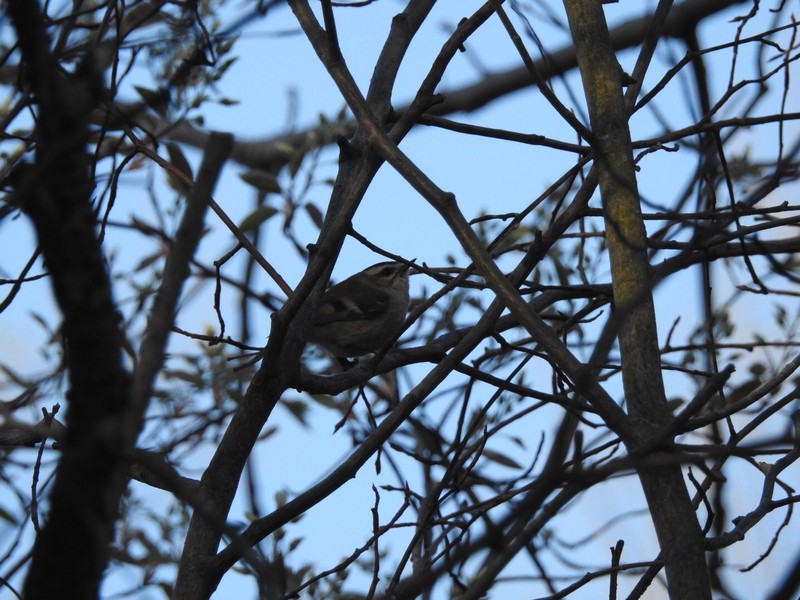 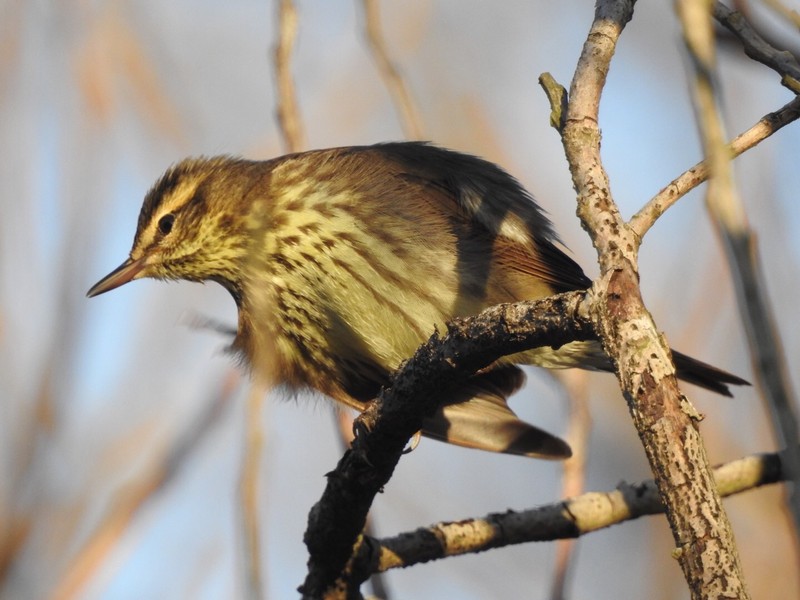 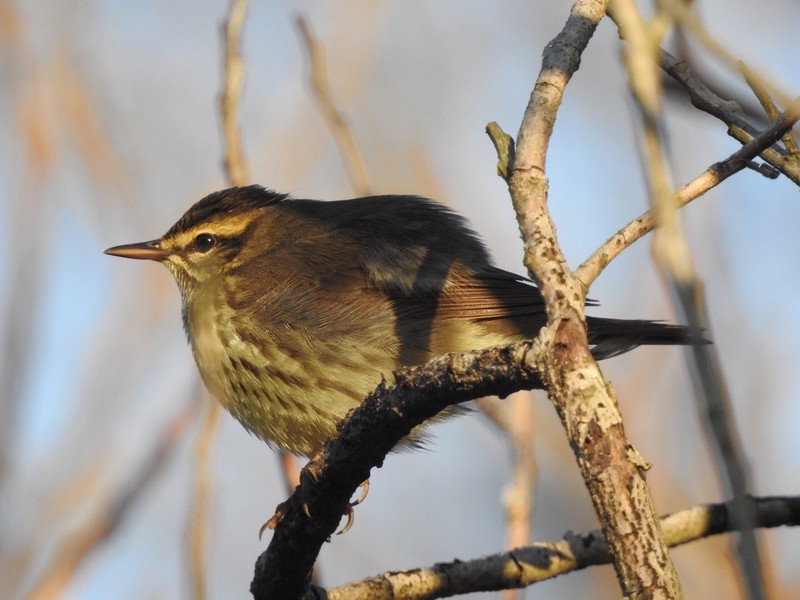 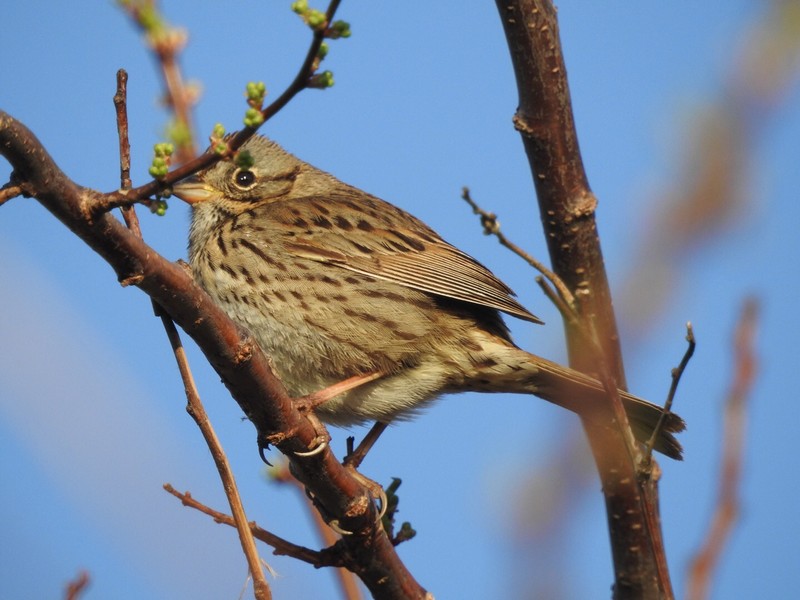 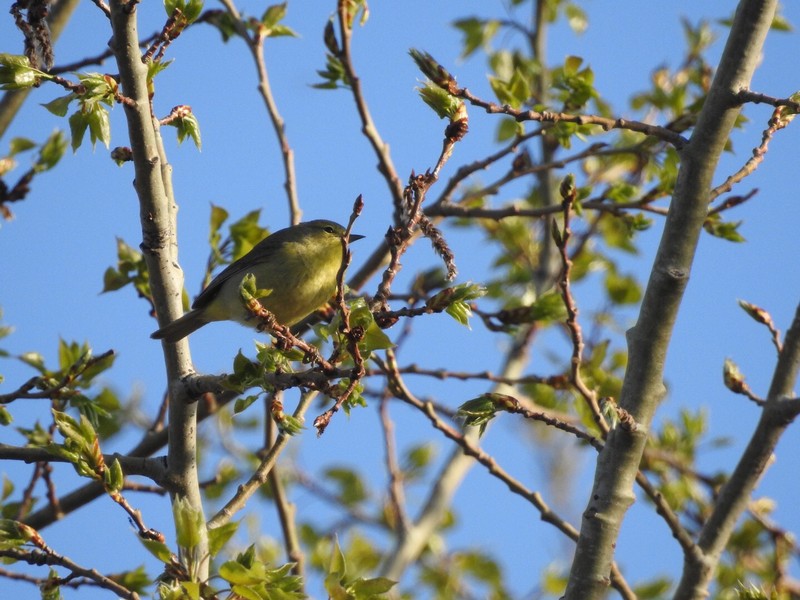 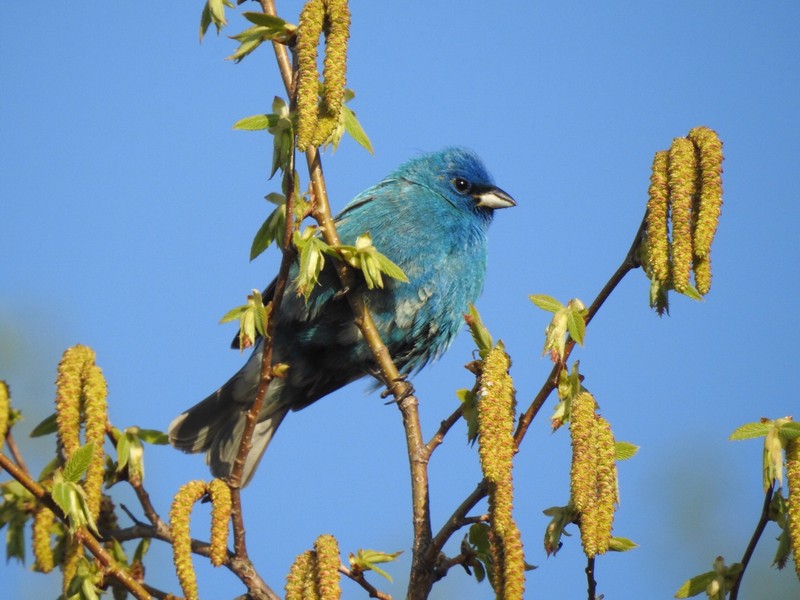 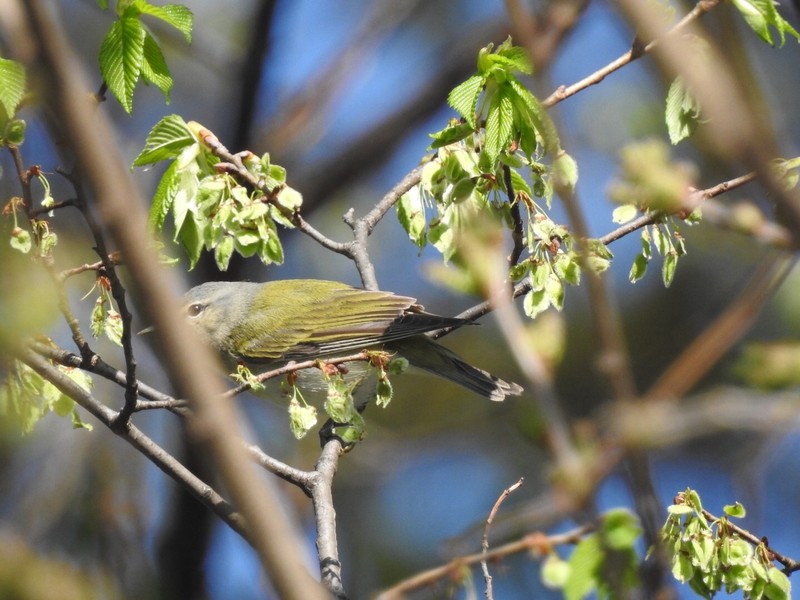 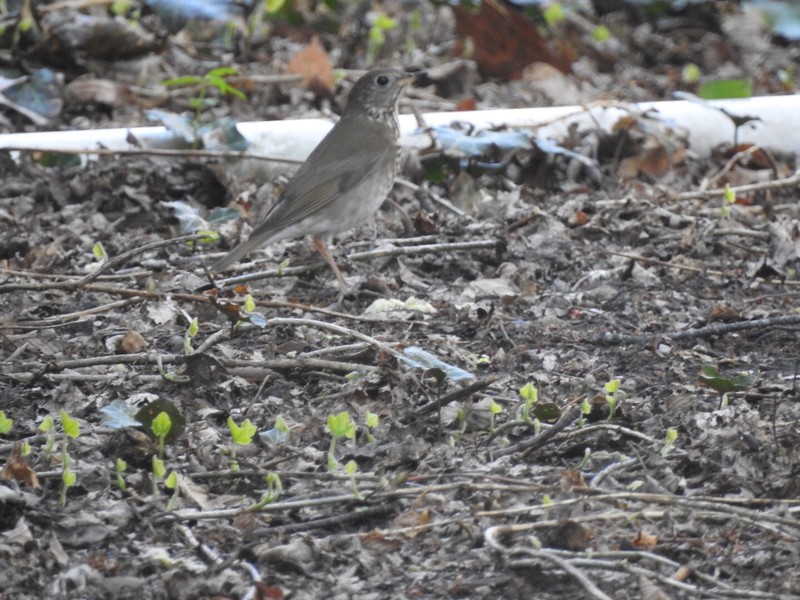 And from Thatcher Woods- 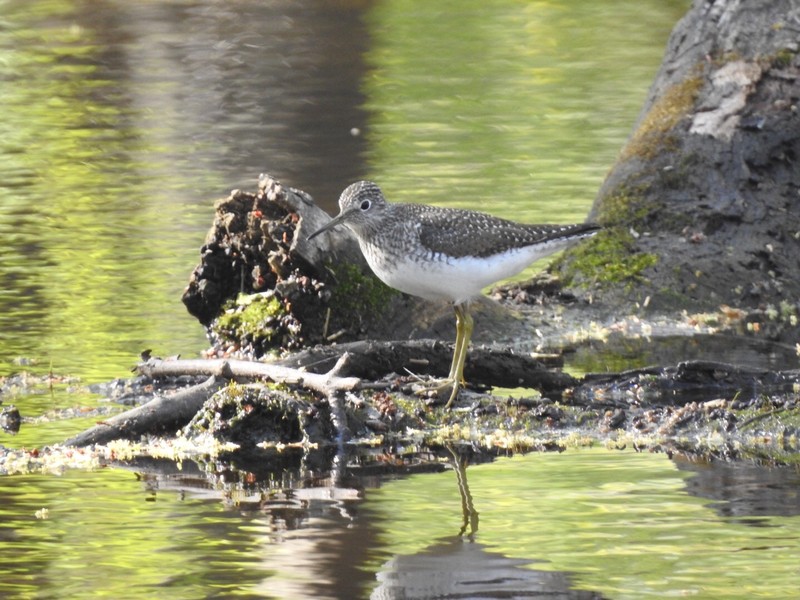 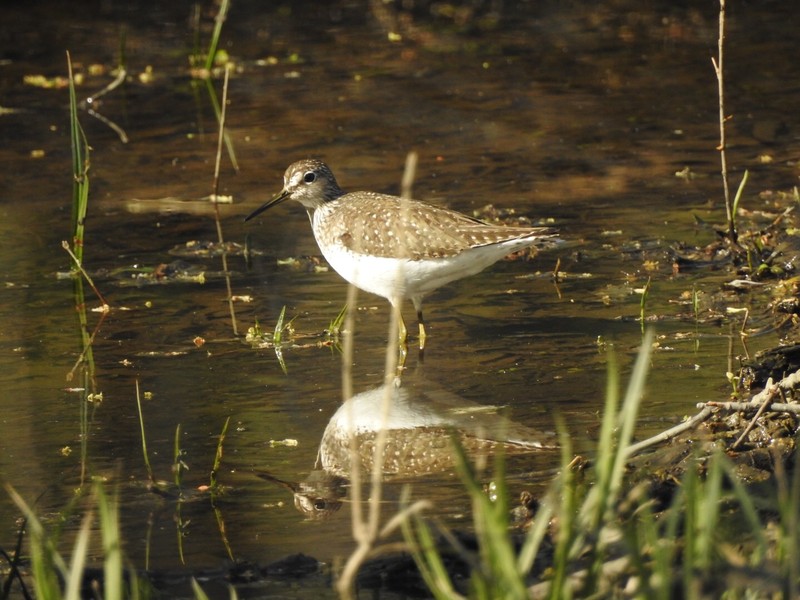 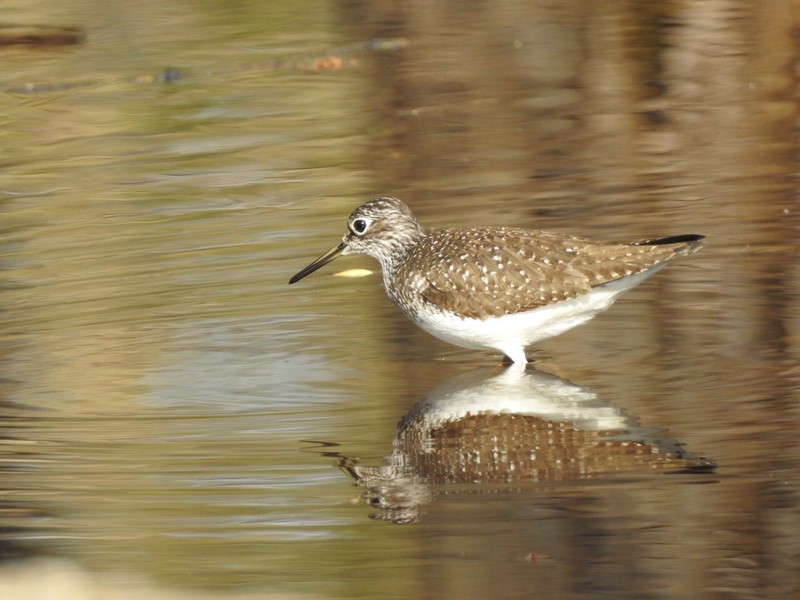 As did WOOD DUCKS: 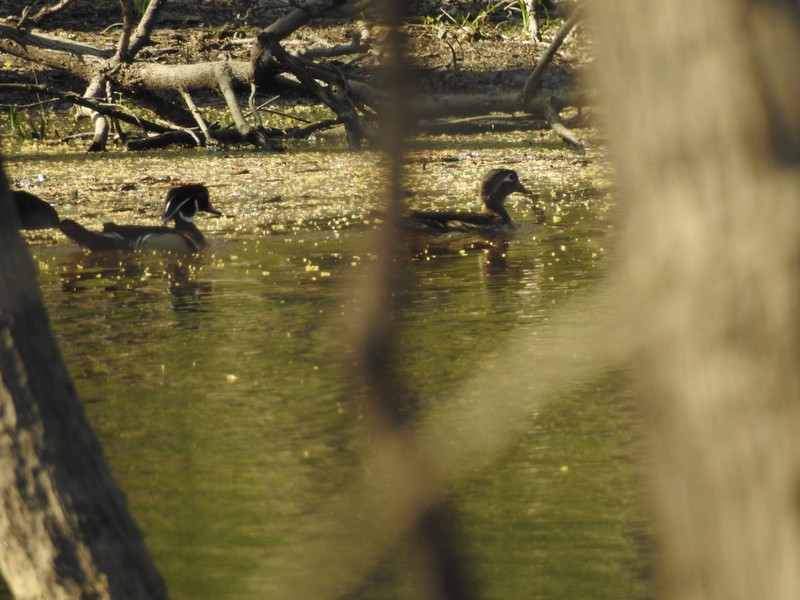 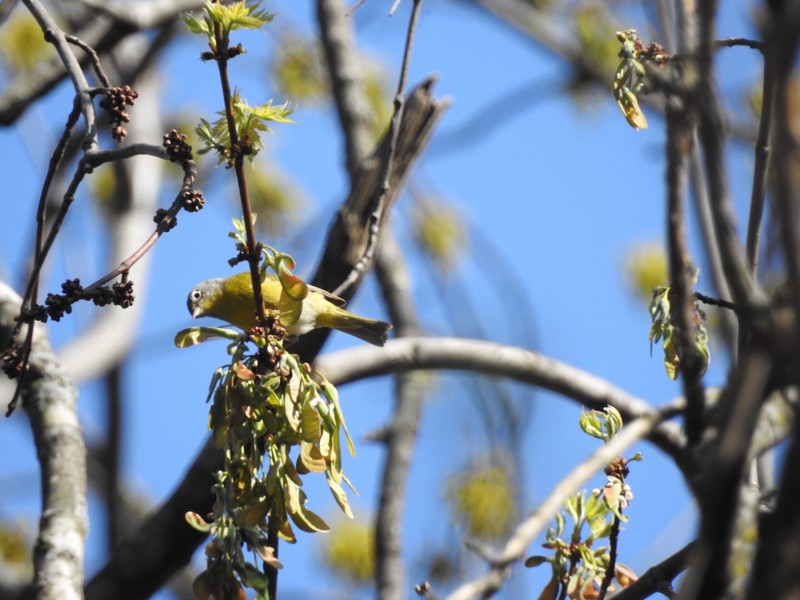 HOUSE WREN in a nesting/roosting cavity: 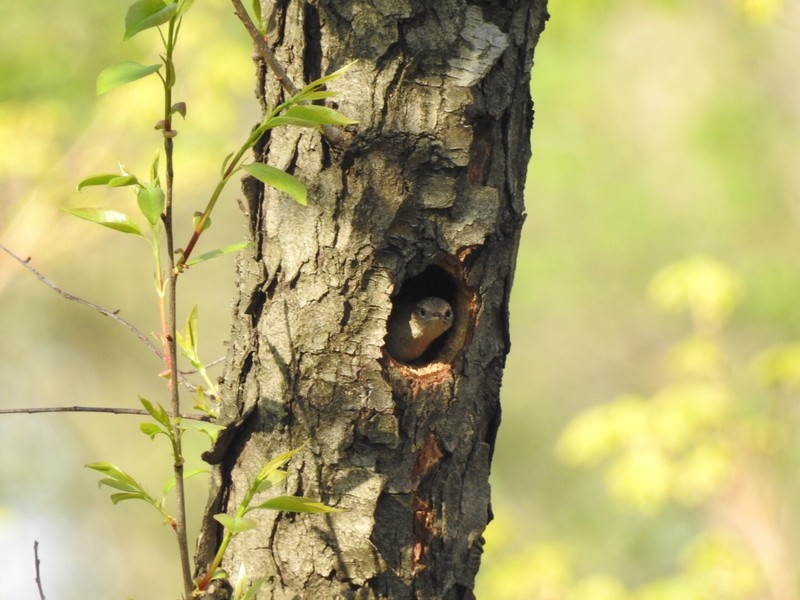 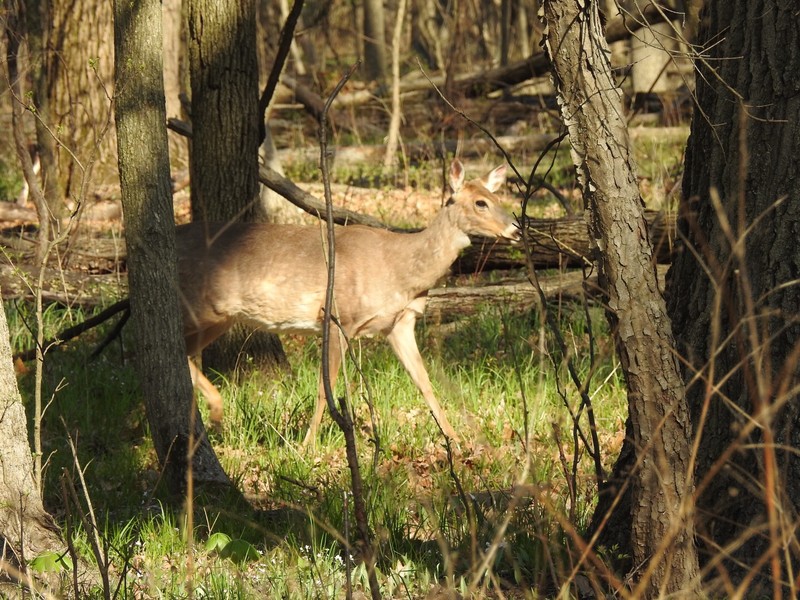 And a nice YELLOW-THROATED VIREO to end the day: 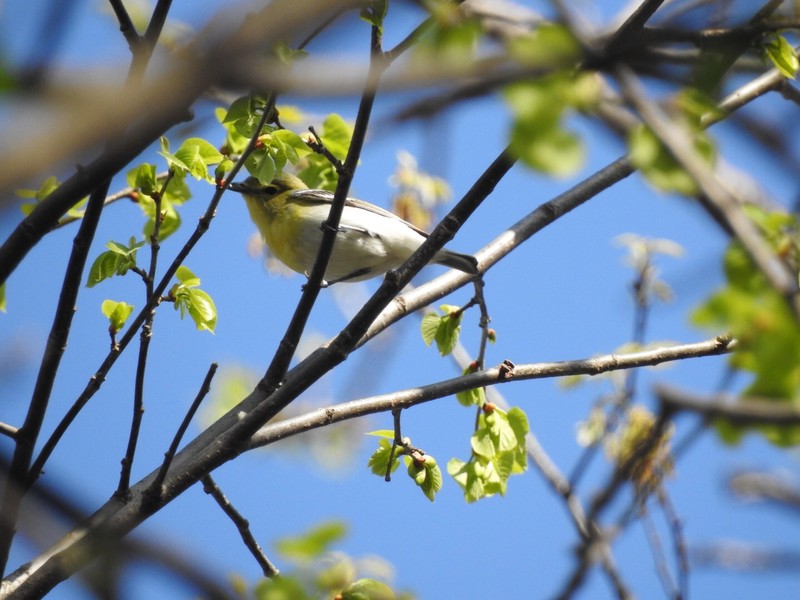 Bird-of-the-day to the Louisiana Waterthrush with runner-up to the Yellow-throated Vireo.

Posted by skwclar 14:29 Archived in USA

Love the house wren in the tree cavity. So cute!