Today I visited Montrose Point before school yet again, and it did NOT disappoint! 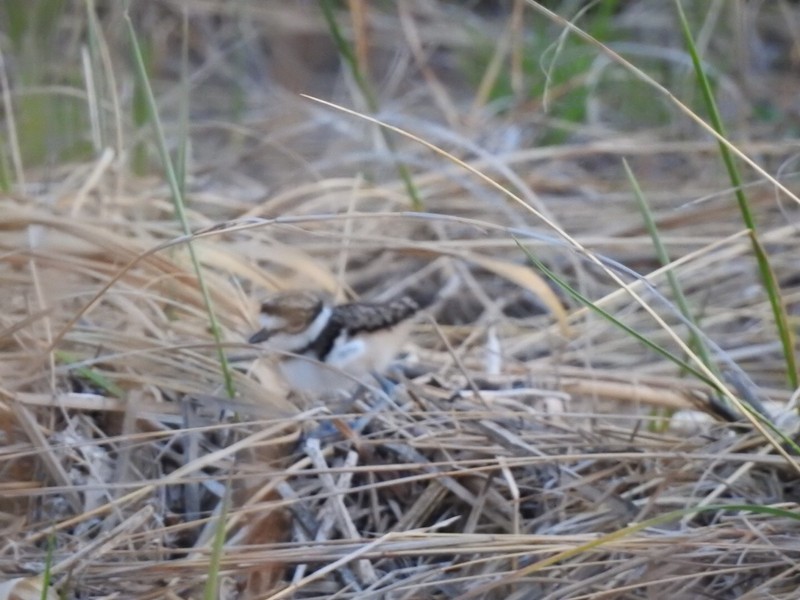 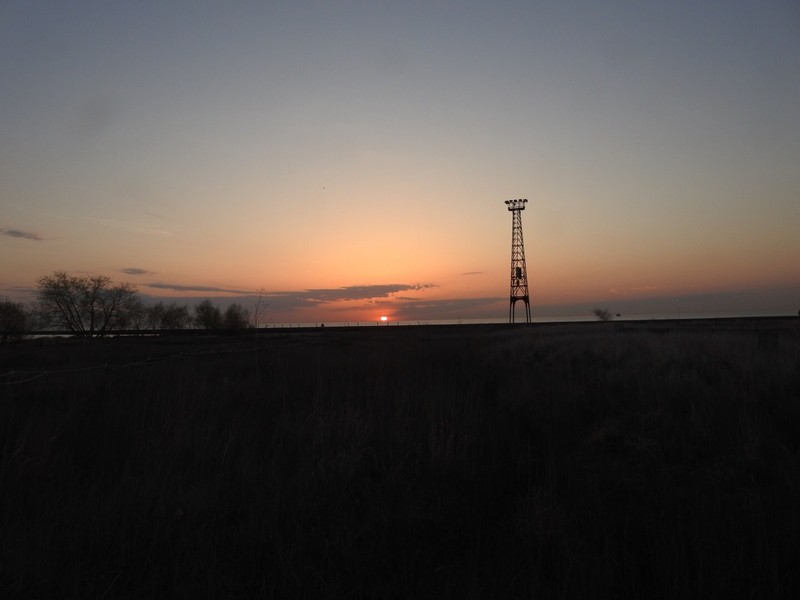 BAY-BREASTED WARBLER was a great find! 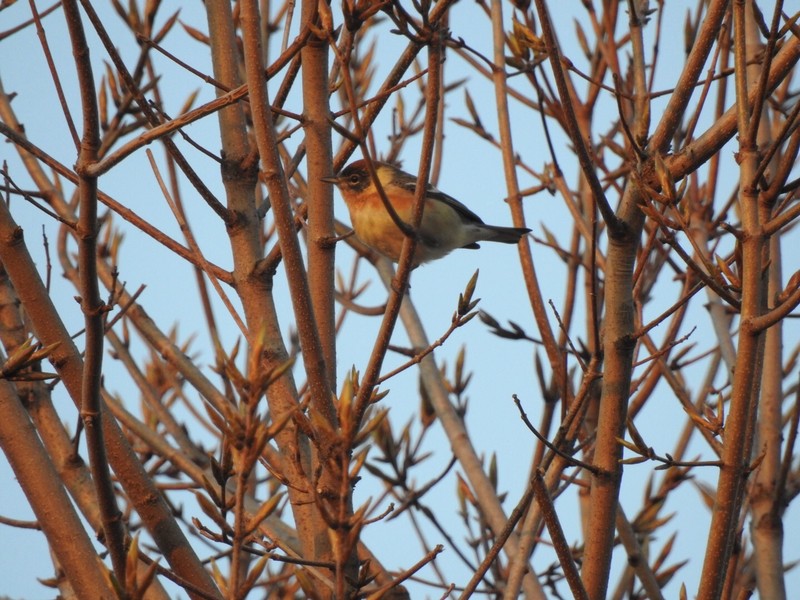 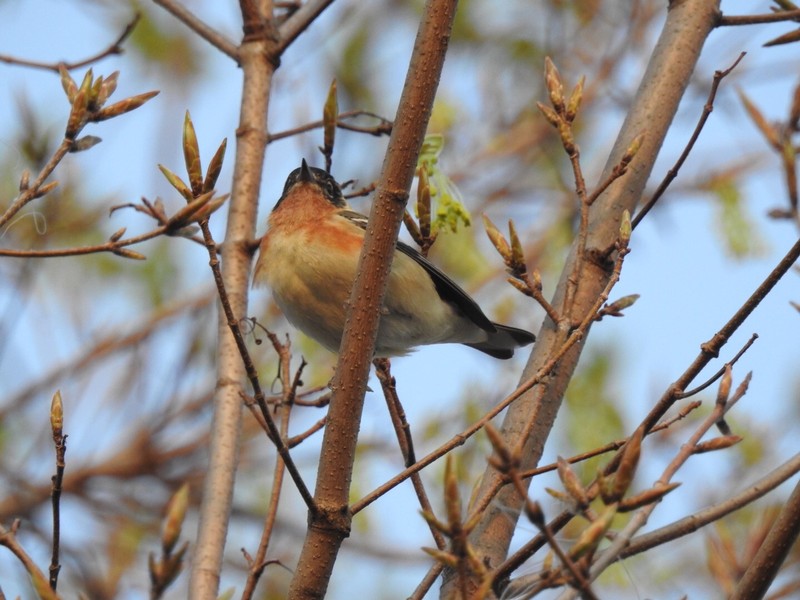 As was this semi-early male BLACKPOLL WARBLER: 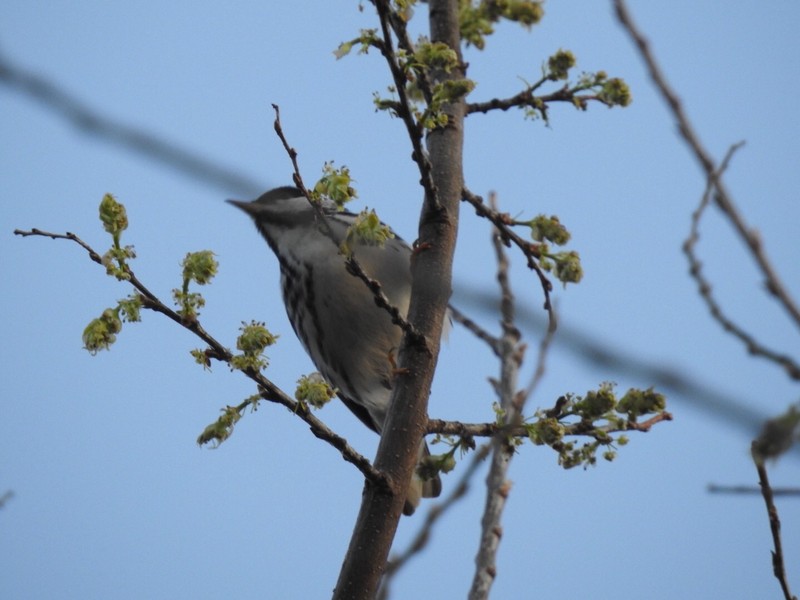 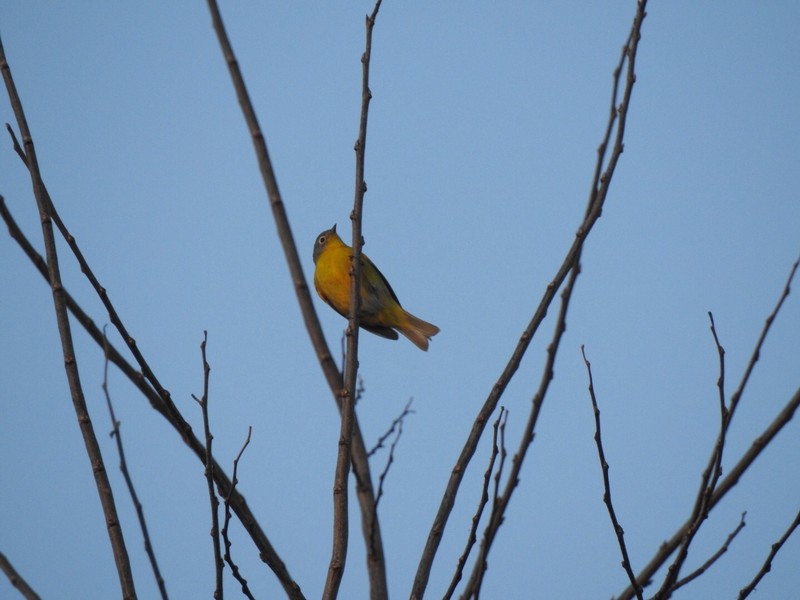 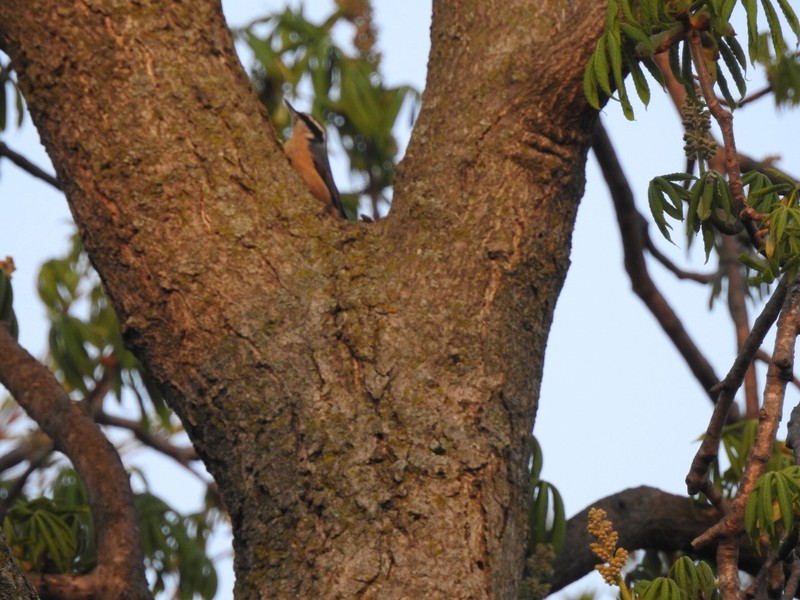 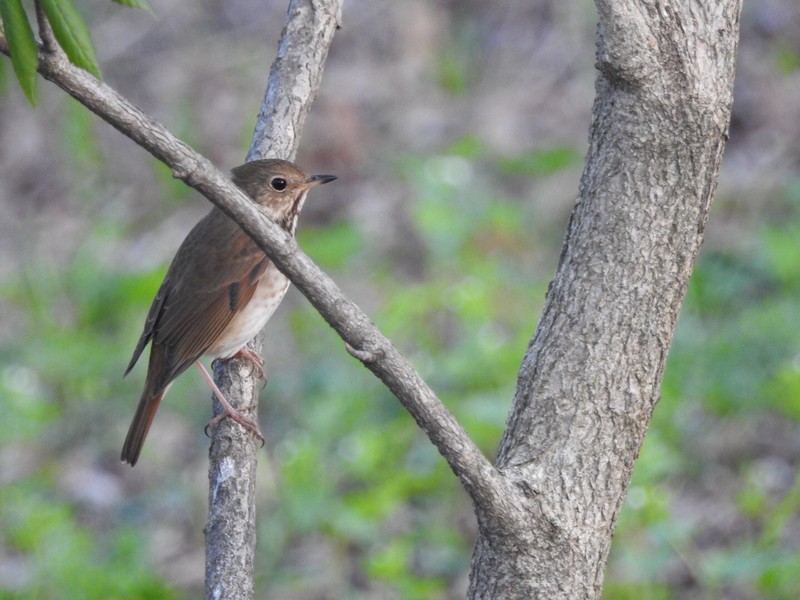 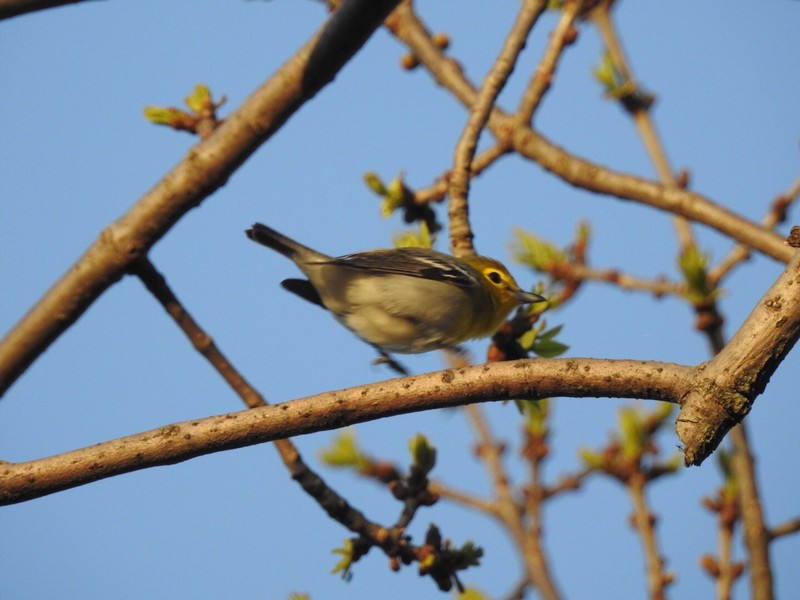 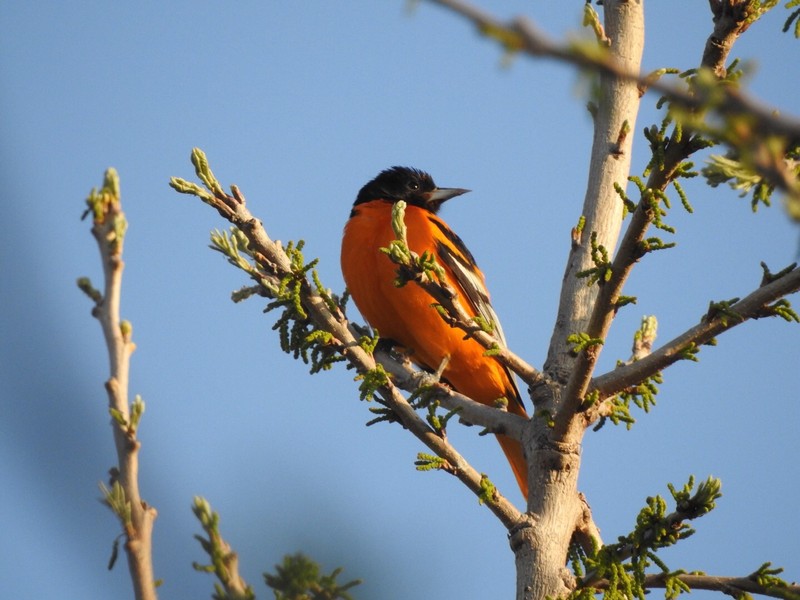 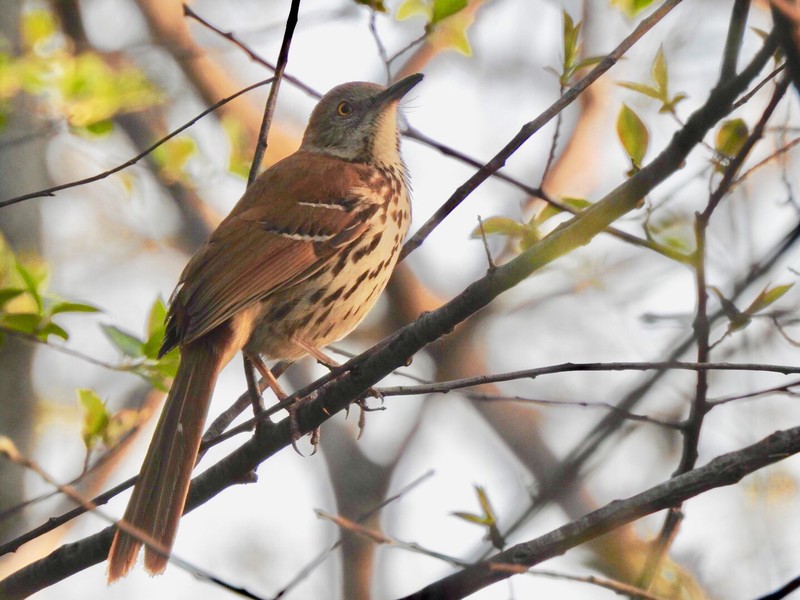 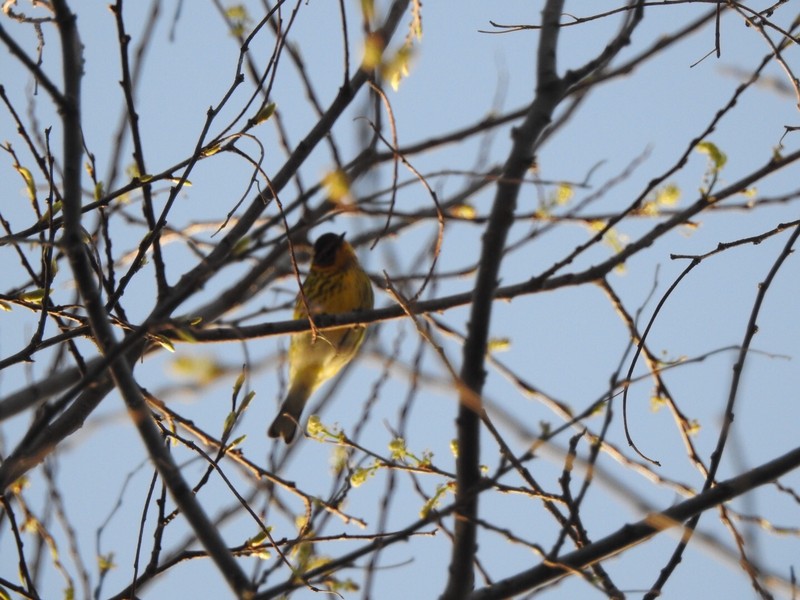 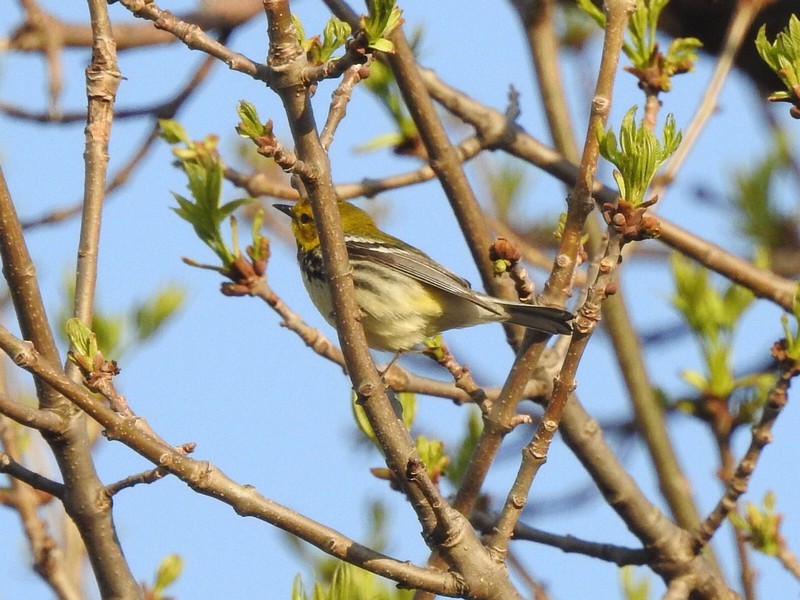 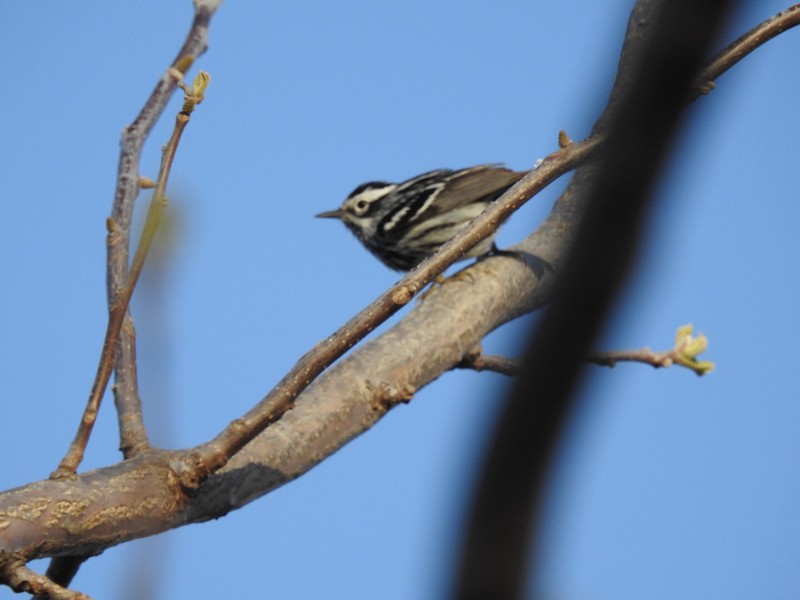 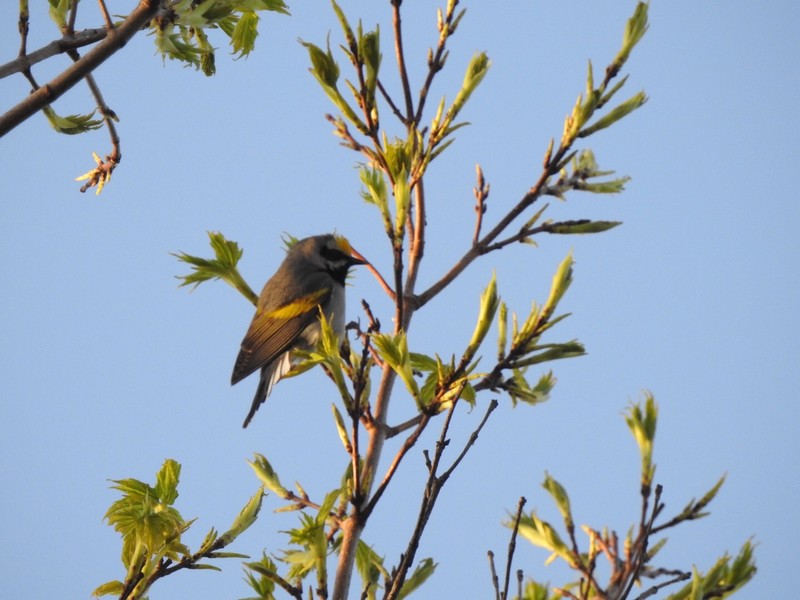 Bird-of-the-day to the Bay-breasted Warbler with runner-up to the Golden-winged.

Posted by skwclar 14:37 Archived in USA