I have officially started school as a freshman at the Manhattan School of Music! My major is classical vocal performance, and I am a bass-baritone voice type.

Orientation week was a big success, which included a cruise that passed the Statue of Liberty: 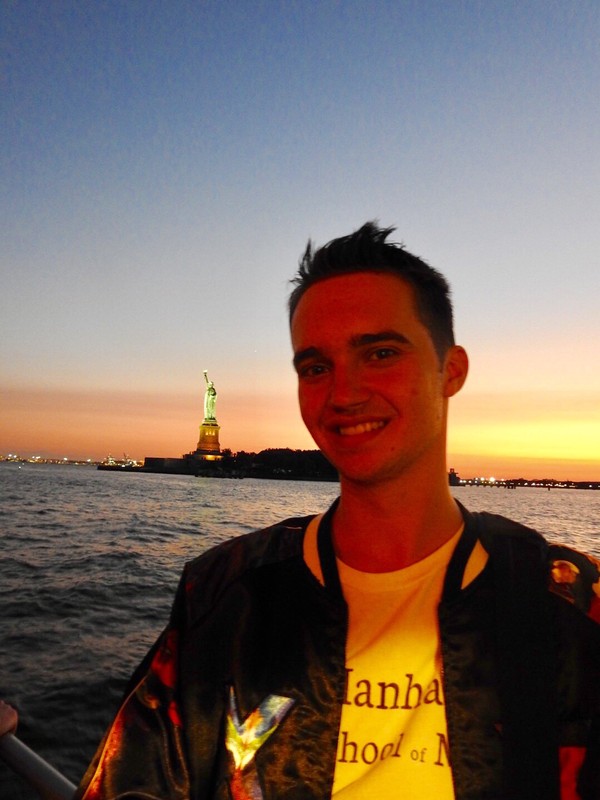 And today, a fun trip to Coney Island Amusement Park & Beach. I even saw a few birds! 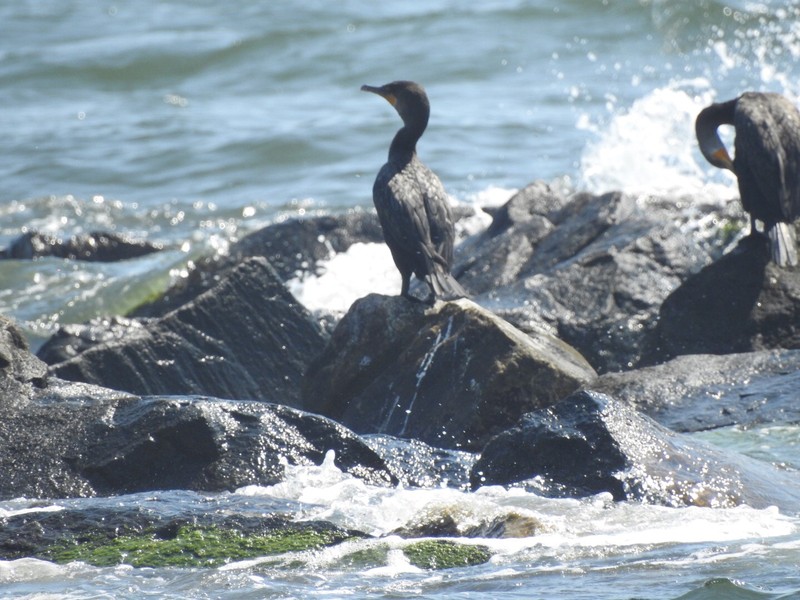 HERRING GULLS and my bird-of-the-day, the GREAT BLACK-BACKED GULL in the center: 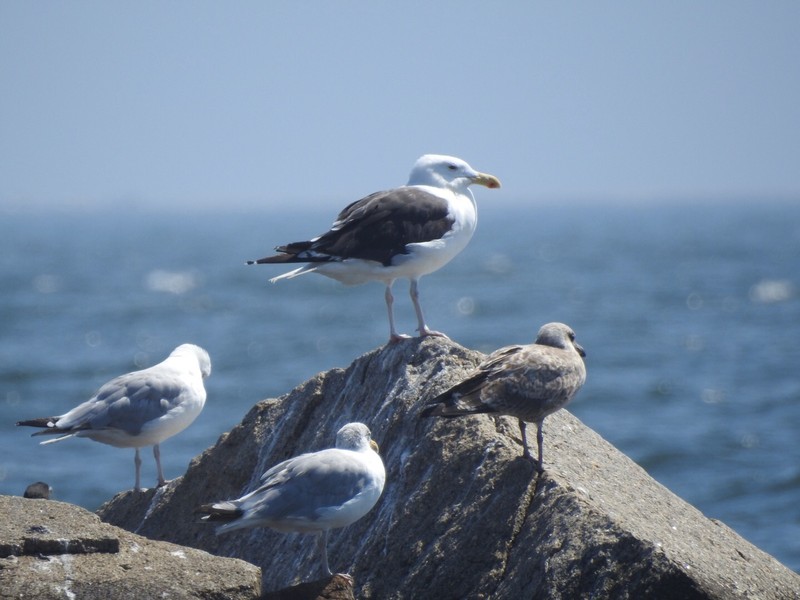 Two other interesting species seen this week that evaded photography included my first migrant warbler, a BLACK-AND-WHITE which was near the 9-11 Memorial, and a city-hunting PEREGRINE FALCON. Stay tuned, on saturday I will hopefully document my first of probably regular episodes of birding Central Park!

Posted by skwclar 21:22 Archived in USA

Nice Henry! Love the Statue of Liberty photo. Perhaps some day I’ll get out that way to see it, you and the birds in Central Park!
Bird On!
Poo

Best of luck to you!

We've been following your bird posts all summer. Congrats on College! So excited for you and for your forthcoming reports on birding Central Park! Warm wishes and best of luck on a great first year from the Gunkels

(How come all the IL "Young" Birders are showing up at college?!)