Today after school I took the train and the bus to Jamaica Bay National Wildlife Refuge in Queens in search of shorebirds, and particularly one would-be life bird: the Stilt Sandpiper.

I arrived around 5:30pm and birded for a bit over an hour in off-and-on rain showers, which was annoying — there were birds around though, such as these expansive flocks of BRANT geese as well as DOUBLE-CRESTED & GREAT CORMORANT & GREAT BLACK-BACKED GULL: 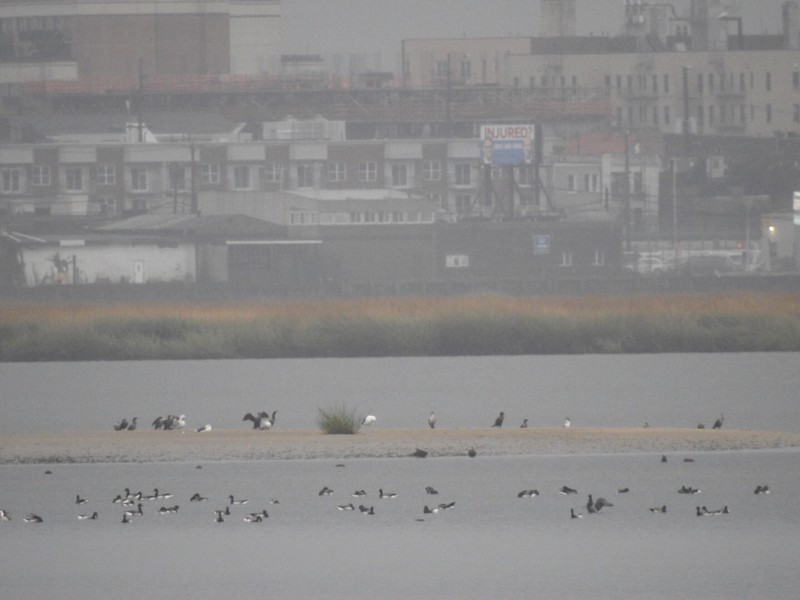 BRANT again, this time with GREAT EGRET and AMERICAN OYSTERCATCHER: 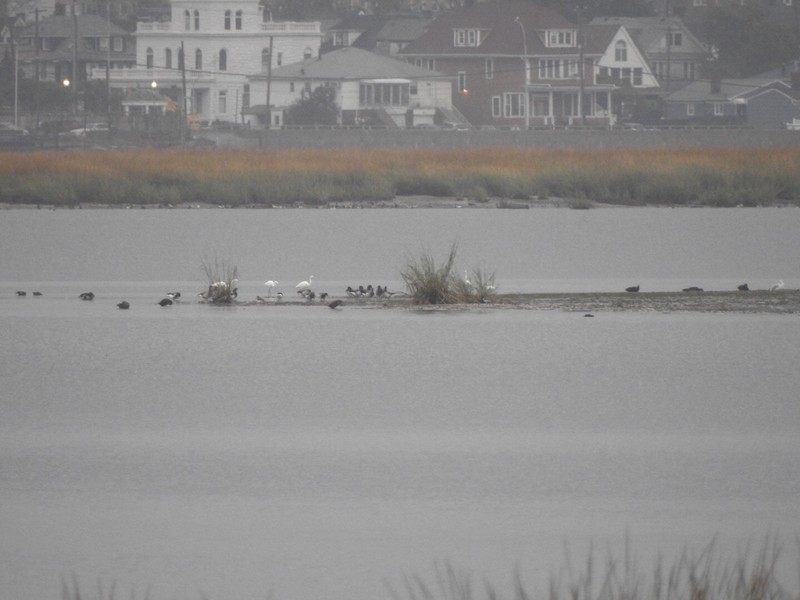 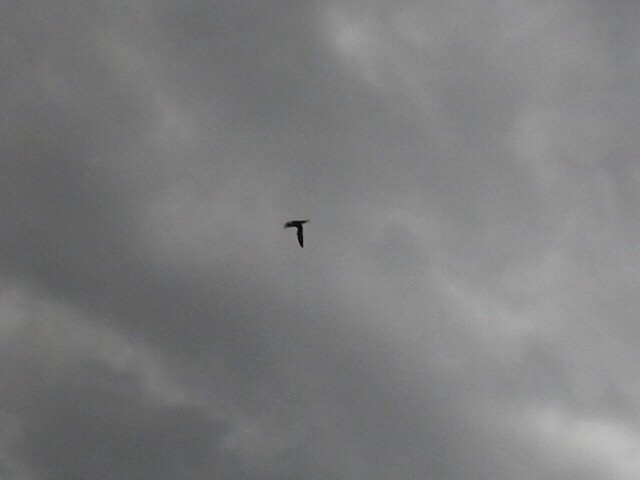 At one point, I played the Clapper Rail call in a good-looking section of the salt marsh, and lo and behold, my life bird CLAPPER RAIL called back to me! Score! Its elusive reputation preceded itself as I was never able to see it, though. 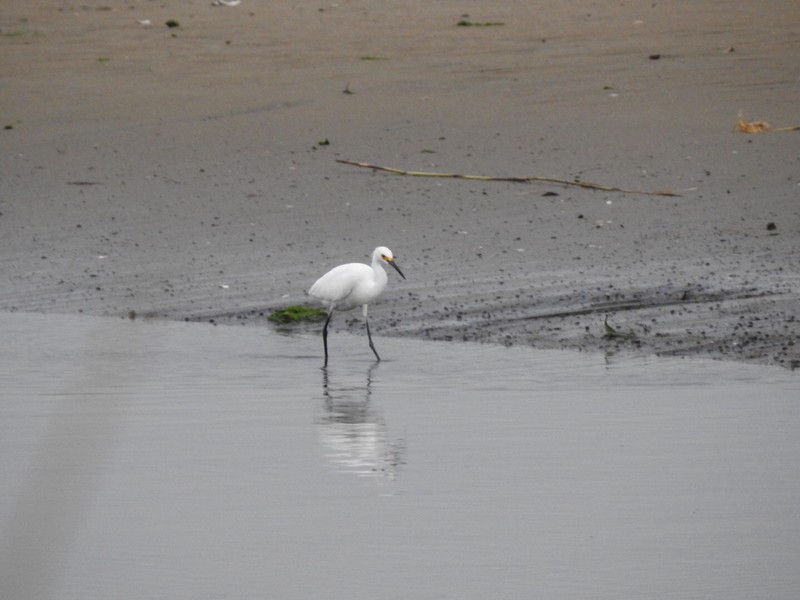 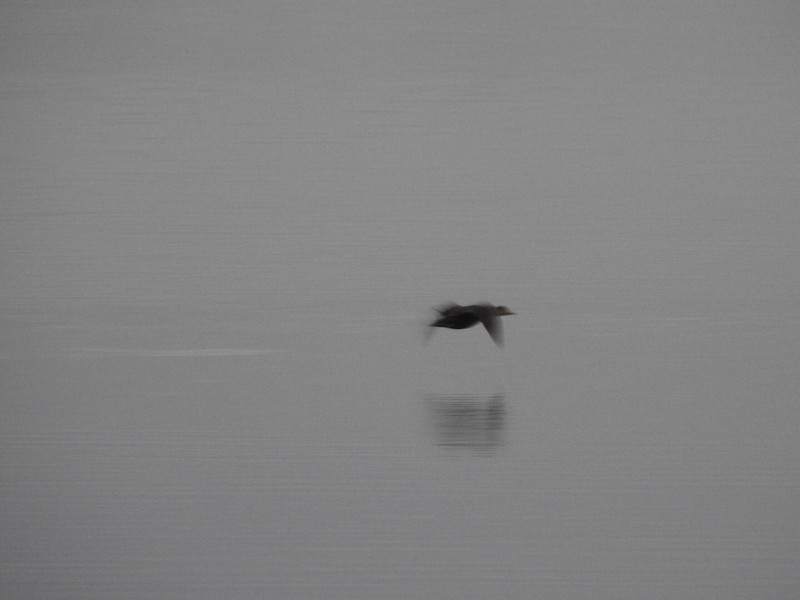 Some sort of Turtle poking its head out of the water. Any ideas as to the species?
Edit: I figured out this is a Diamondback Terrapin, a “life turtle” for me — how cool! 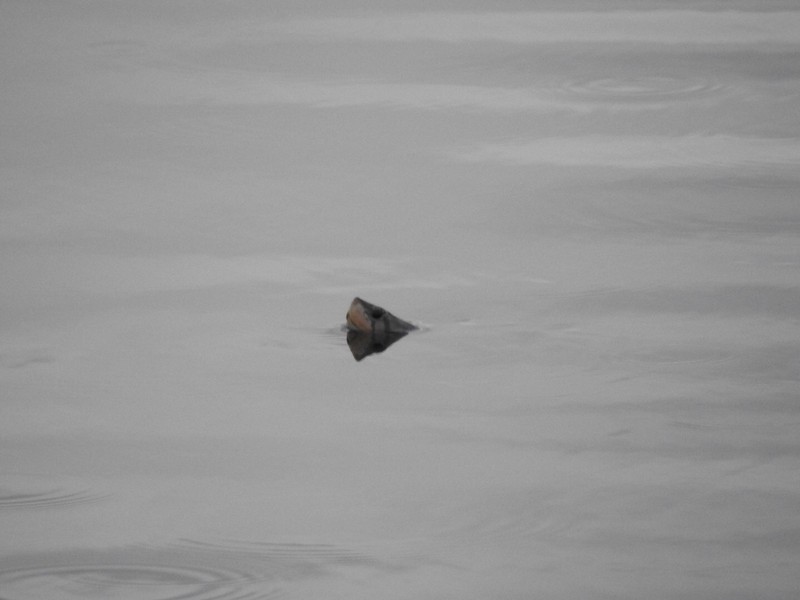 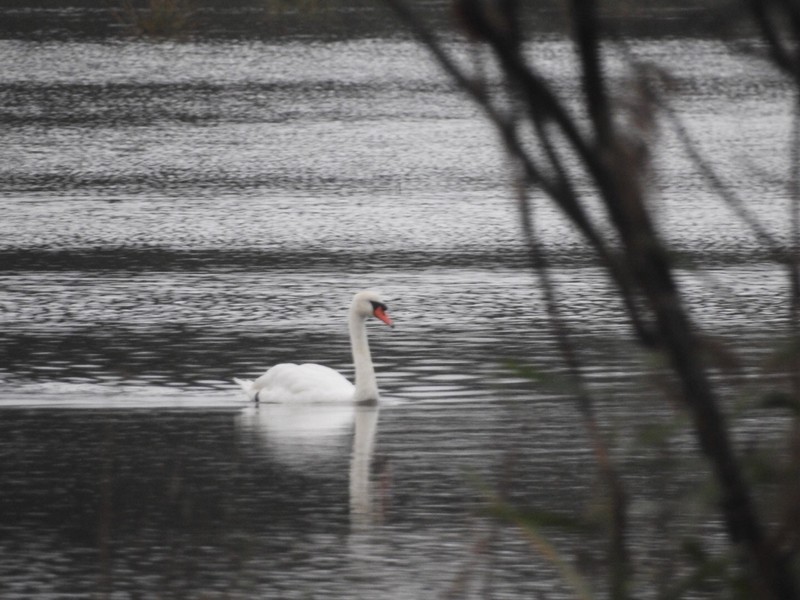 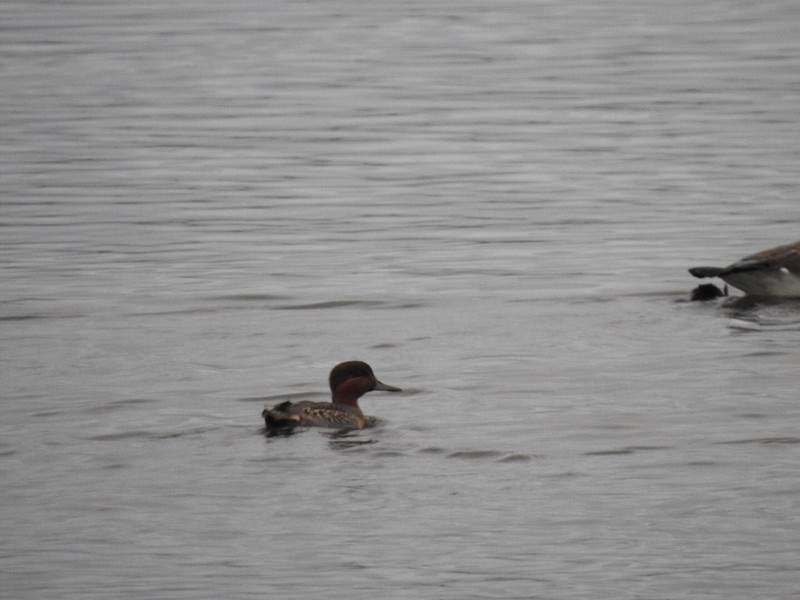 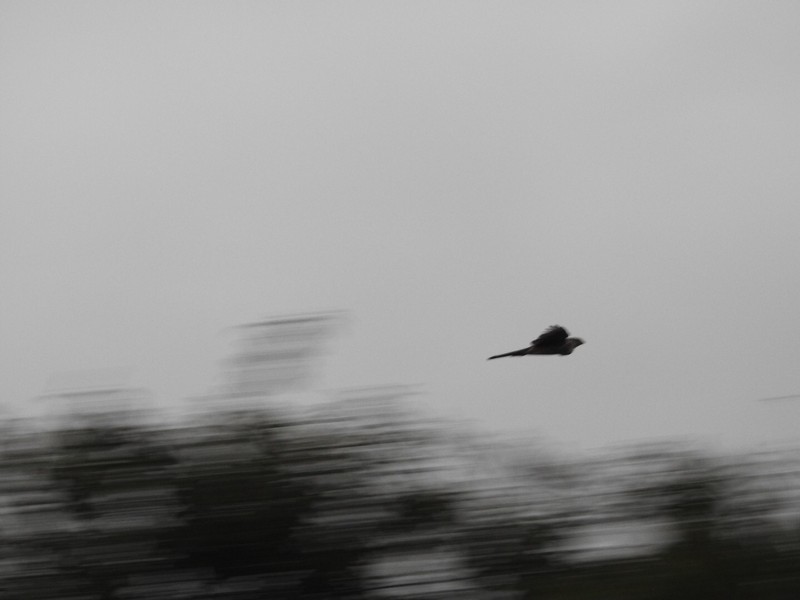 A better look at the BRANT geese: 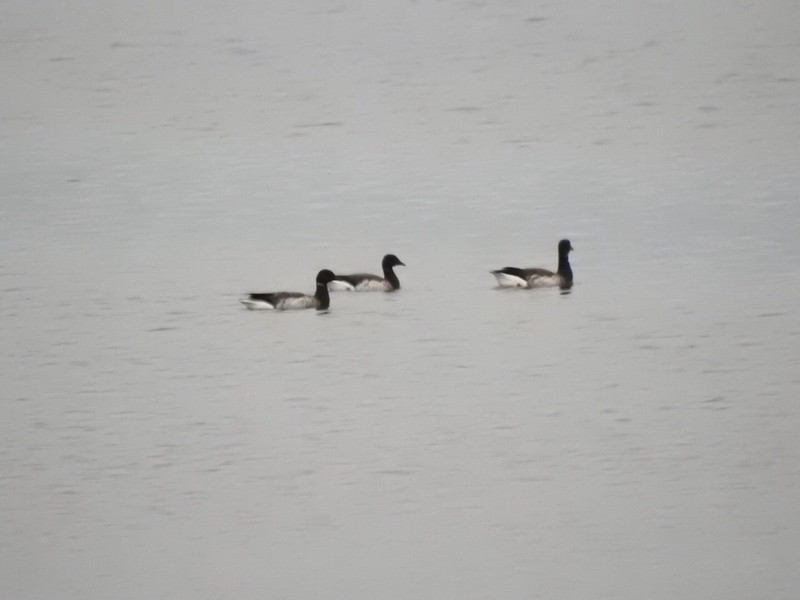 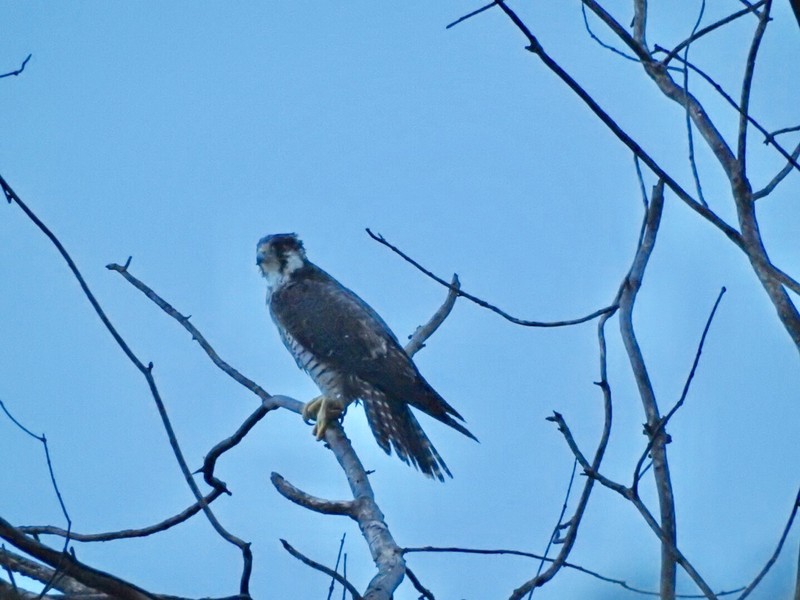 And one last bird, an immature BLACK-CROWNED NIGHT-HERON: 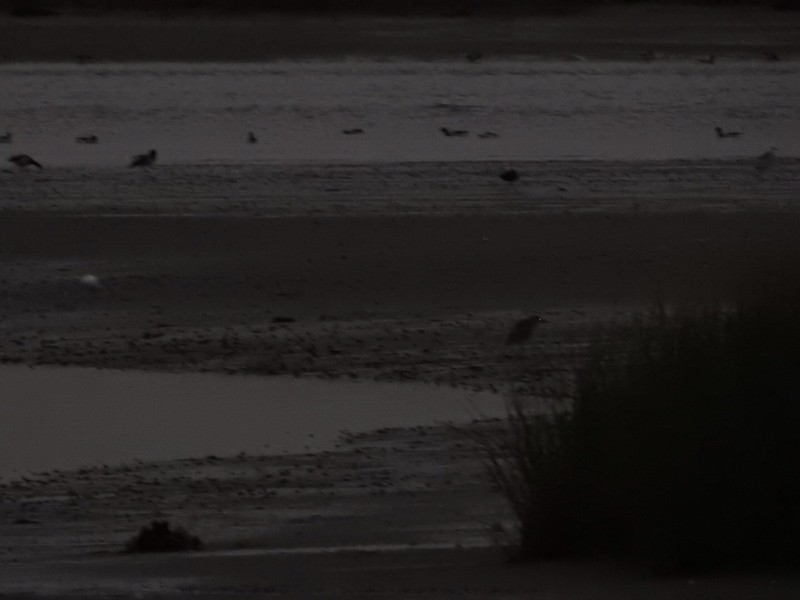 Alas, I never found the Stilt Sandpiper, so maybe next time! Bird-of-the-day to the Peregrine Falcon and Clapper Rail gets bumped to runner-up because it didn’t allow for views.

Posted by skwclar 18:37 Archived in USA