Today before school I visited Jacob Riis Park in the Far Rockaway area of Queens in search of two target birds that have been seen over the ocean from there recently: Parasitic Jaeger and Black-legged Kittiwake. These are fairly nomadic gull-like marine species that migrate southward along the coast at this time of year, but can be found in as far-flung places as the Midwest or the Mediterranean.

When I arrived, I immediately saw a flock of BLACK SCOTERS fly to the west - so cool - a species that was a life bird just ten days ago. 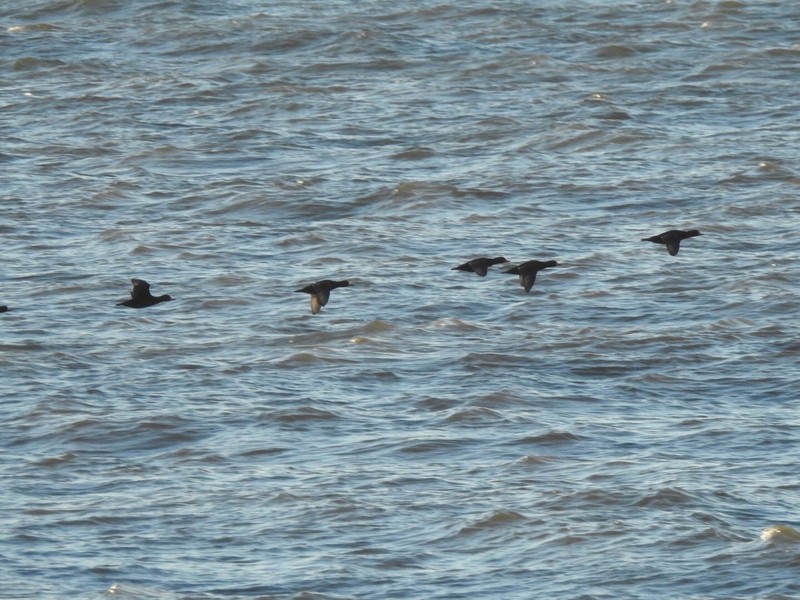 COMMON LOONS such as this one showed movement in decent numbers throughout the morning: 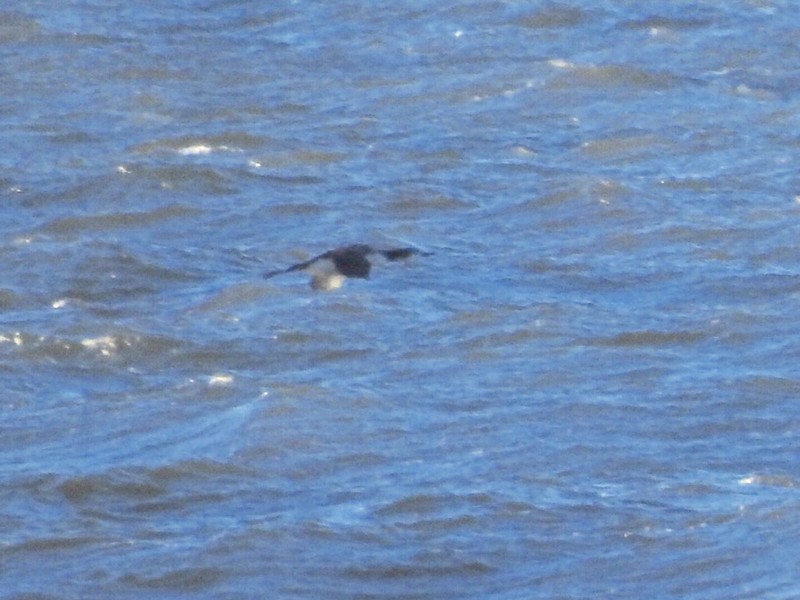 BOOM! A very pale, clean-looking, smallish gull with a razor-thin bill, a completely exposed eye surrounded by white feathering with darker feathers further back on the head, and black wingtips came into my camera’s scanning, zoomed view and it proved to be my life bird BLACK-LEGGED KITTIWAKE! This was a great find because these birds are usually far out from shore as was this one, so my relentless ocean scanning finally payed off. This was like finding the needle in the haystack because there were hundreds, possibly thousands of gulls feeding far offshore and scanning all of these very similar-looking birds required patience. 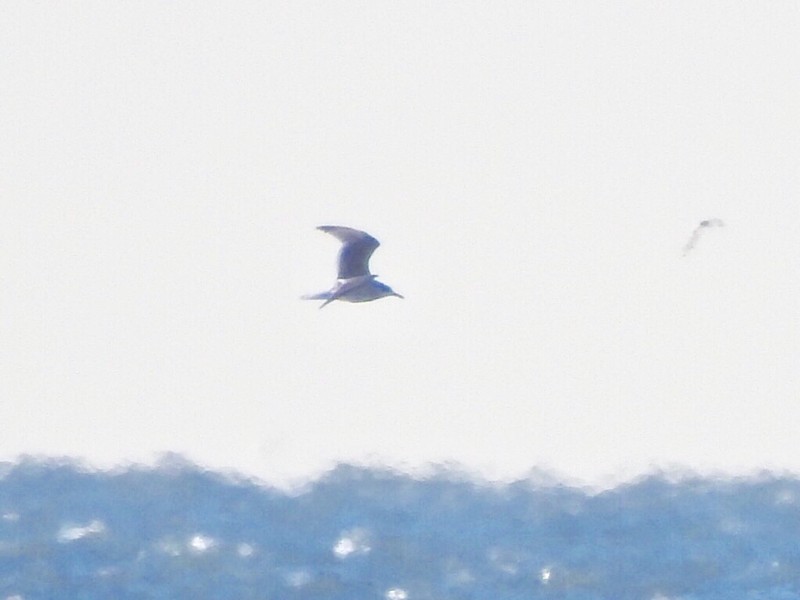 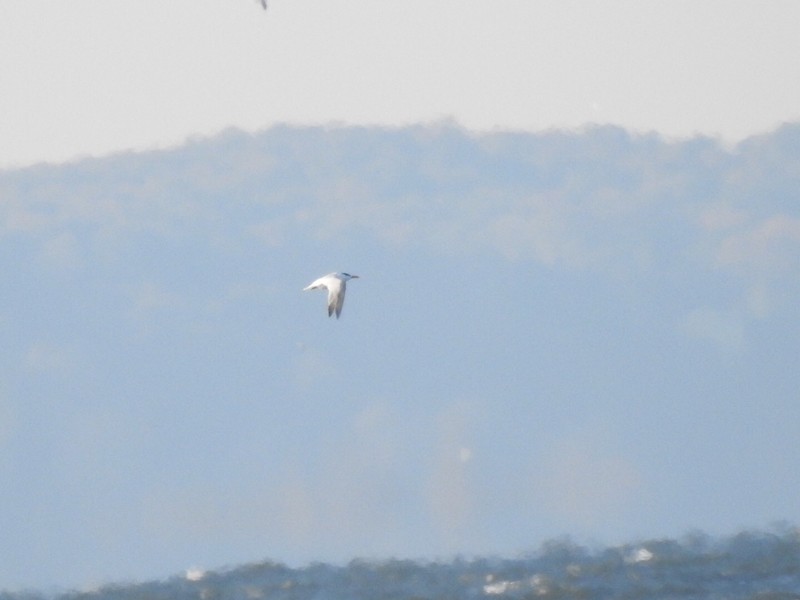 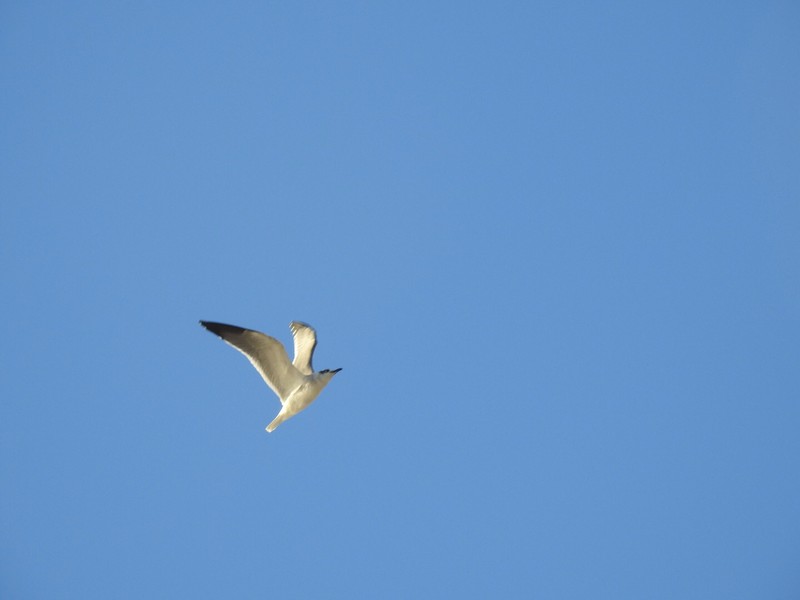 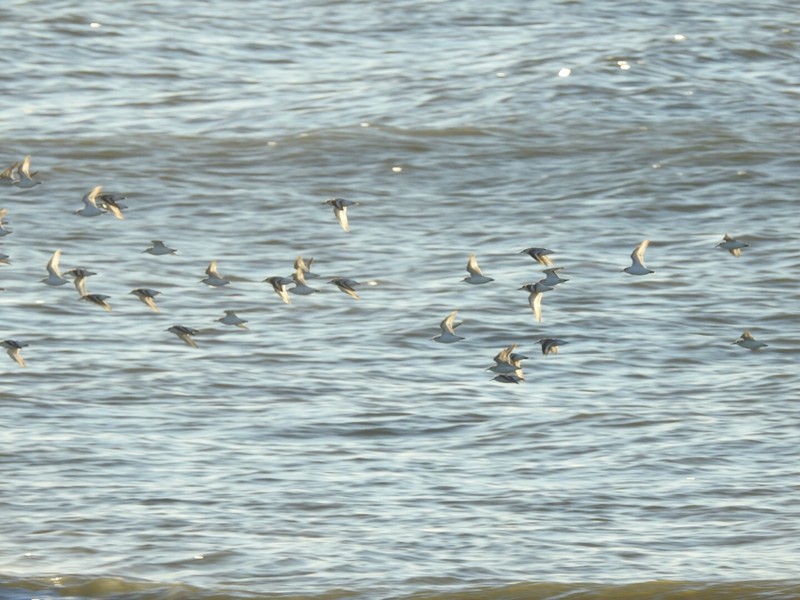 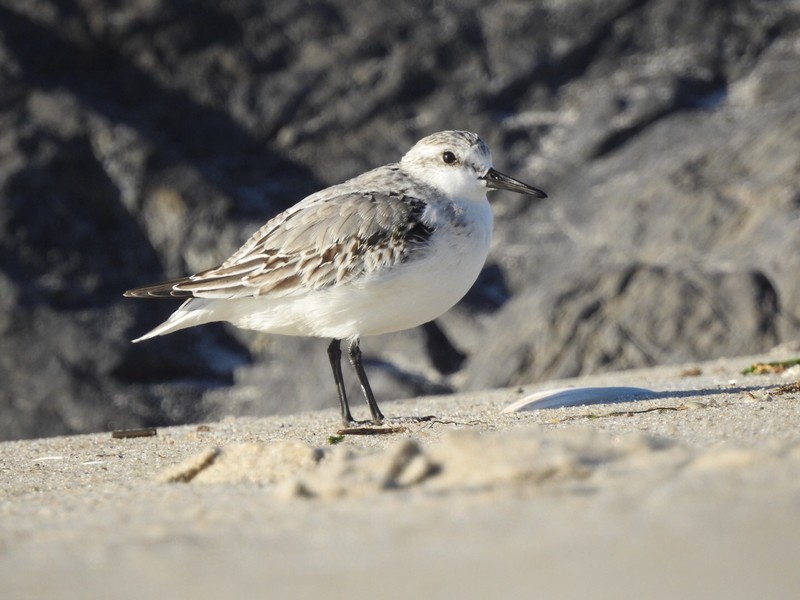 NORTHERN HARRIER migrating over the water: 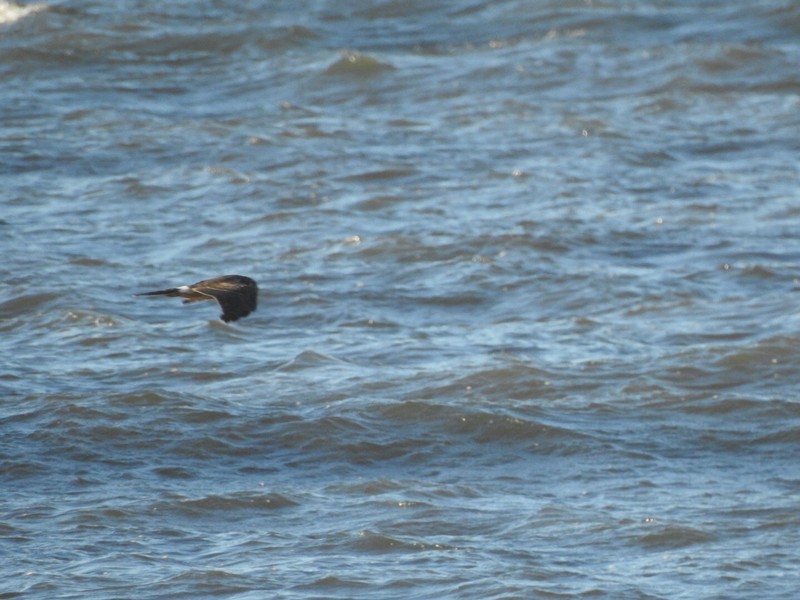 It was a lovely but chilly morning for birding. 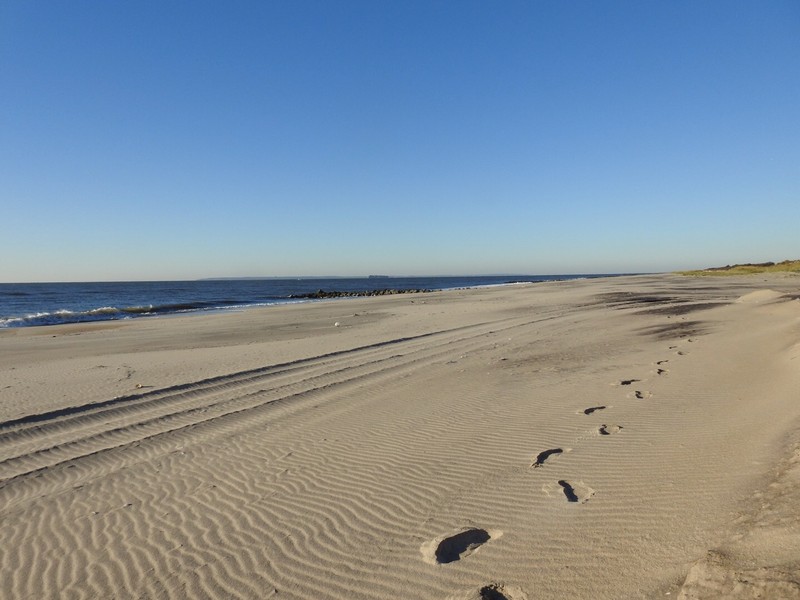 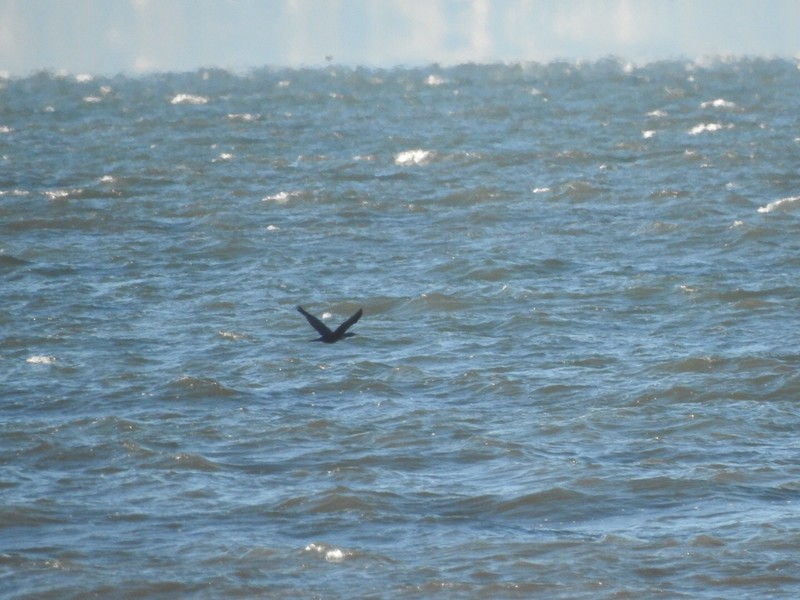 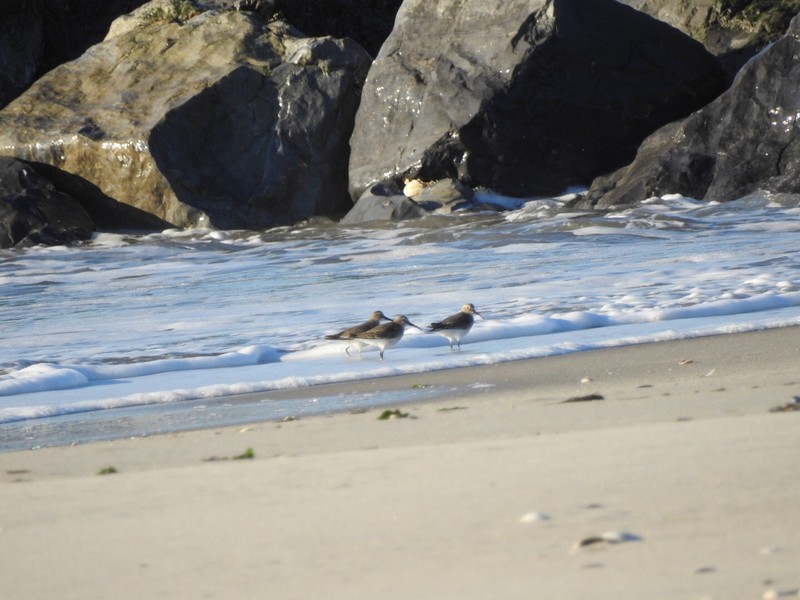 In the coastal scrub I spished to call out any songbirds and this male COMMON YELLOWTHROAT popped up which was quite a surprise — it is about two weeks after I expect these guys to depart southward — he should be in Florida at about this time. 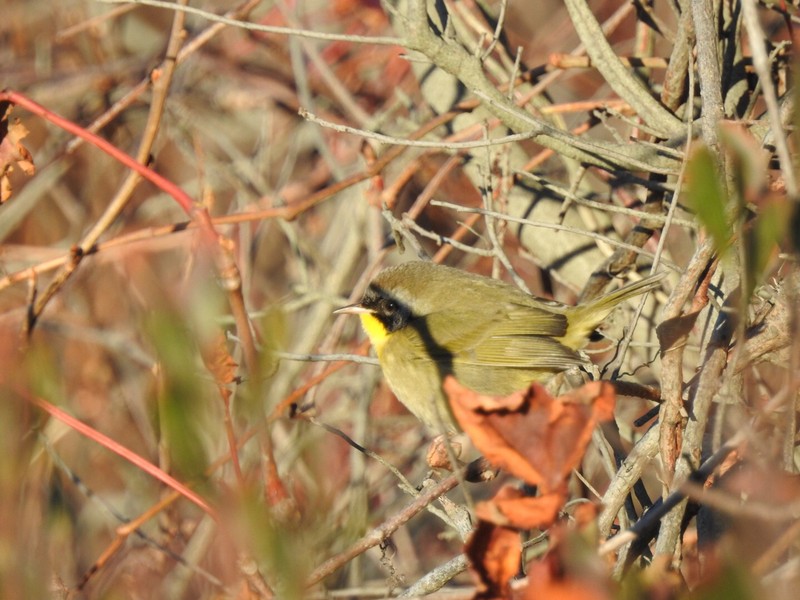 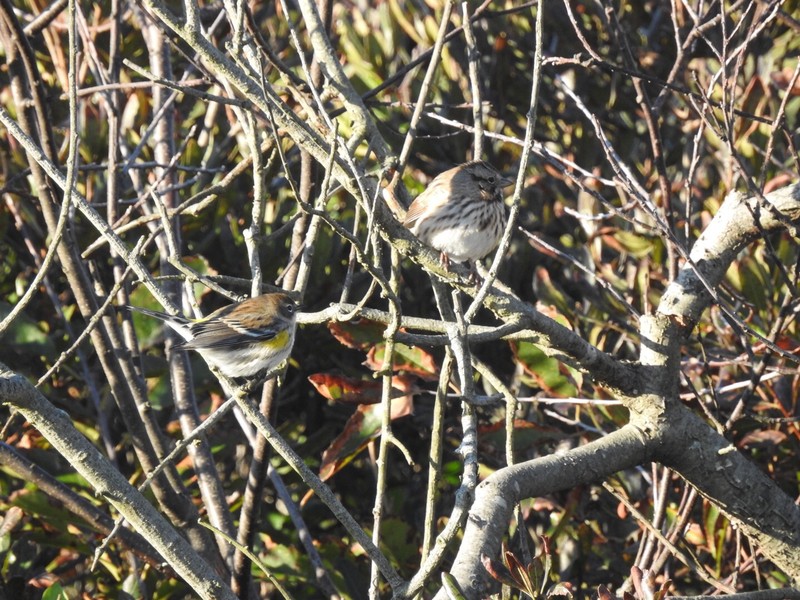 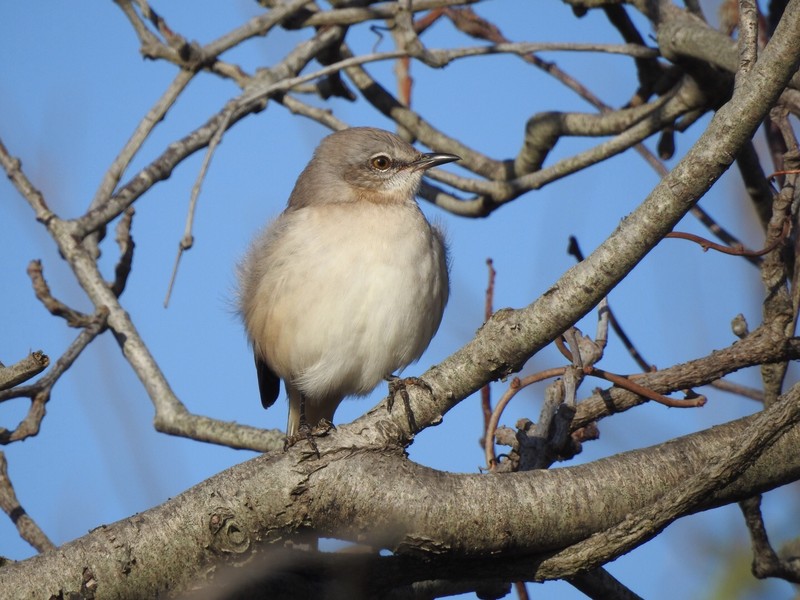 Near the end of my birding, raptor migration started to pick up as it is known to do over the Rockaways, and this very uncommon NORTHERN GOSHAWK was by far my favorite: 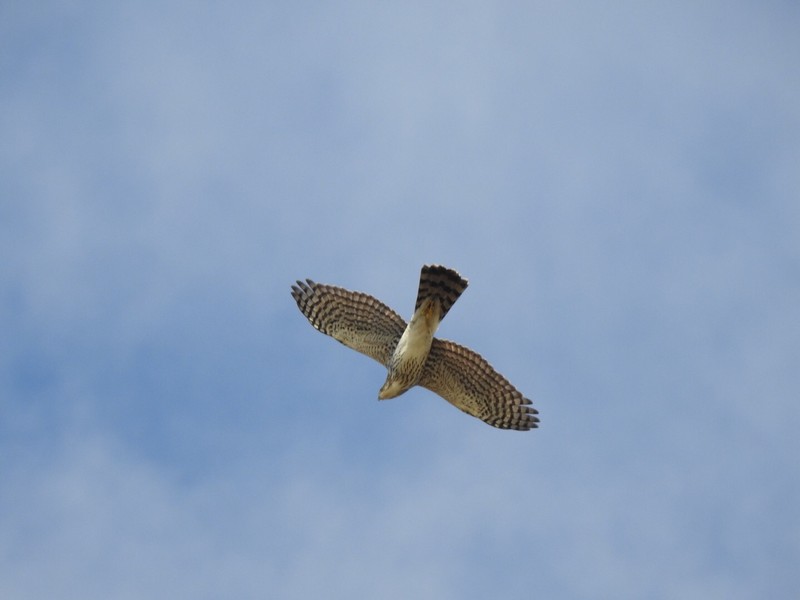 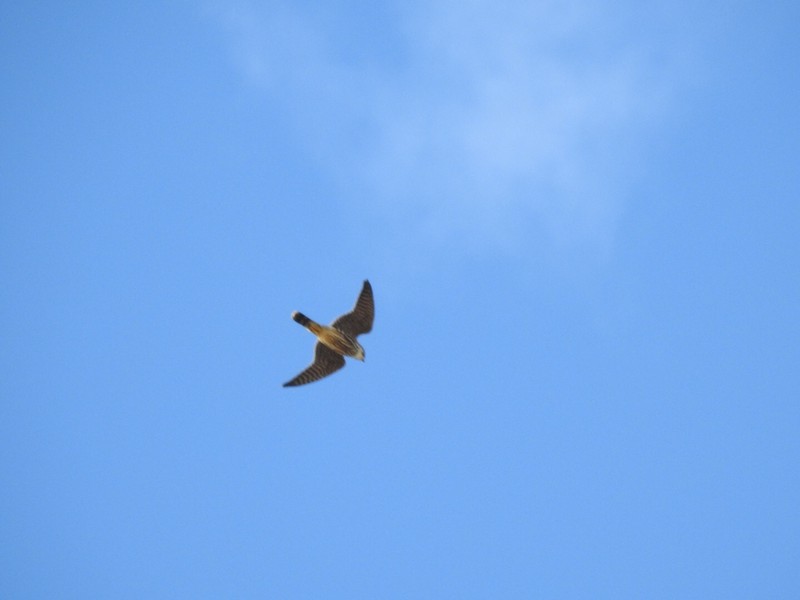 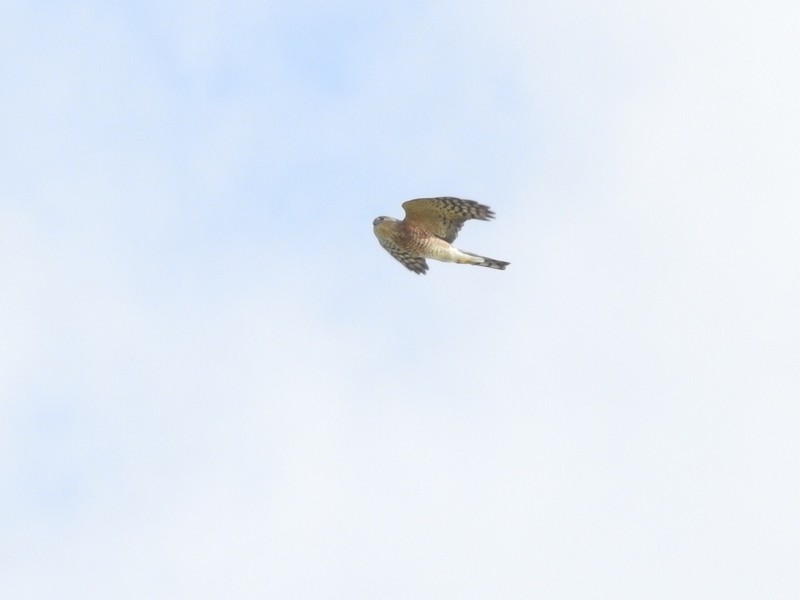 It was a wonderful morning of birding. Bird-of-the-day to the Black-legged Kittiwake life bird with runner-up to the Northern Goshawk!

Posted by skwclar 16:25 Archived in USA