Today, I went birding at Jacob Riis Park in search of Parasitic Jaeger & Plumb Beach in search of Seaside Sparrow & Red-necked Grebe, all of which would be life birds.

As soon as I arrived to Jacob Riis, it was evident that the sea was absolutely crawling with birds — scoters, gulls, gannets, you name it! This is a COMMON LOON: 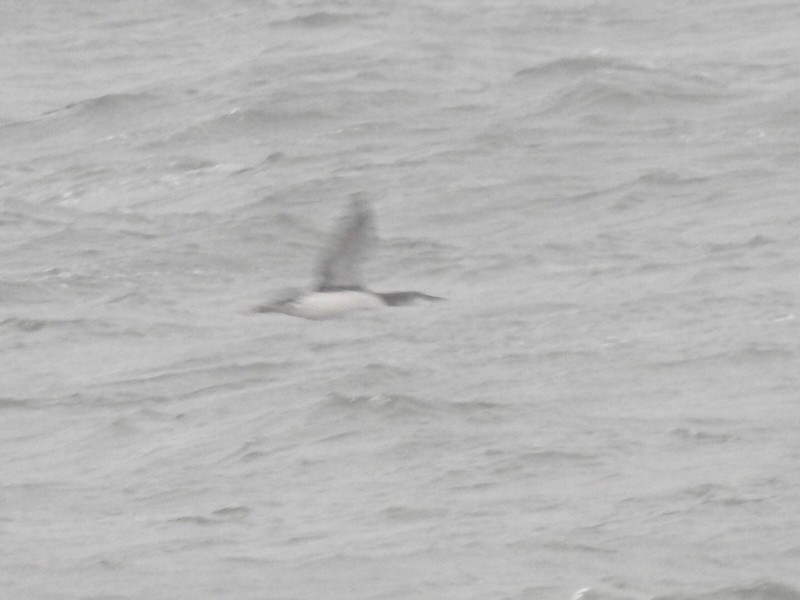 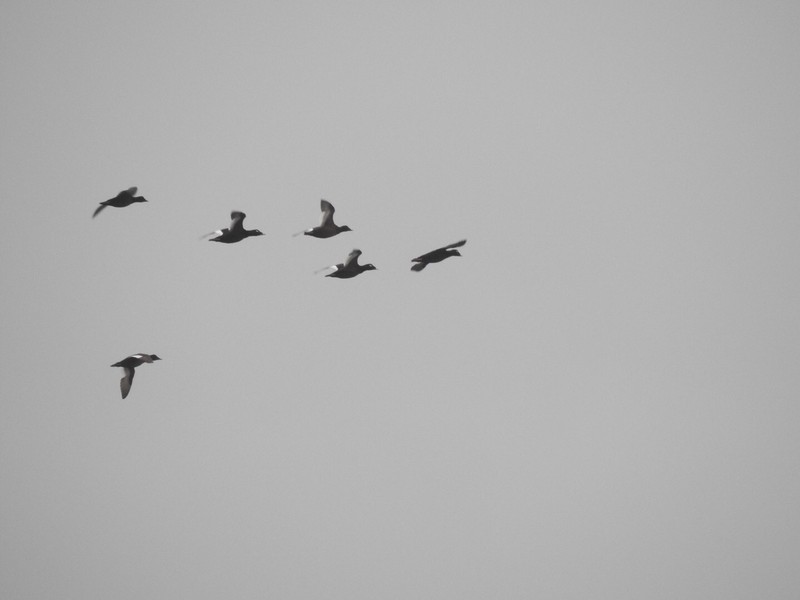 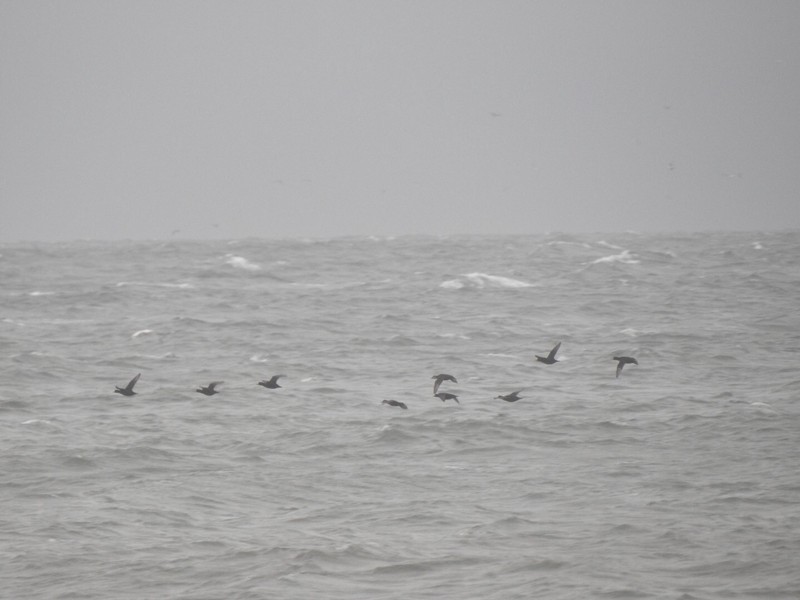 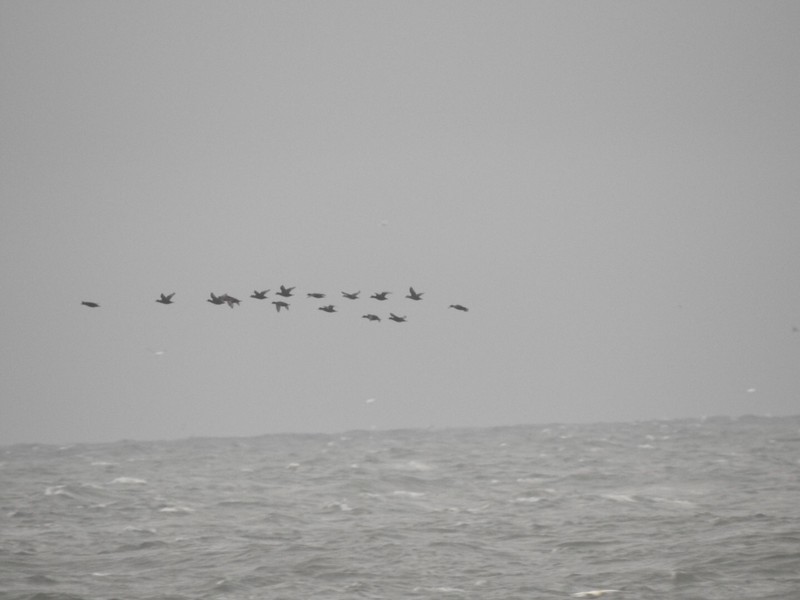 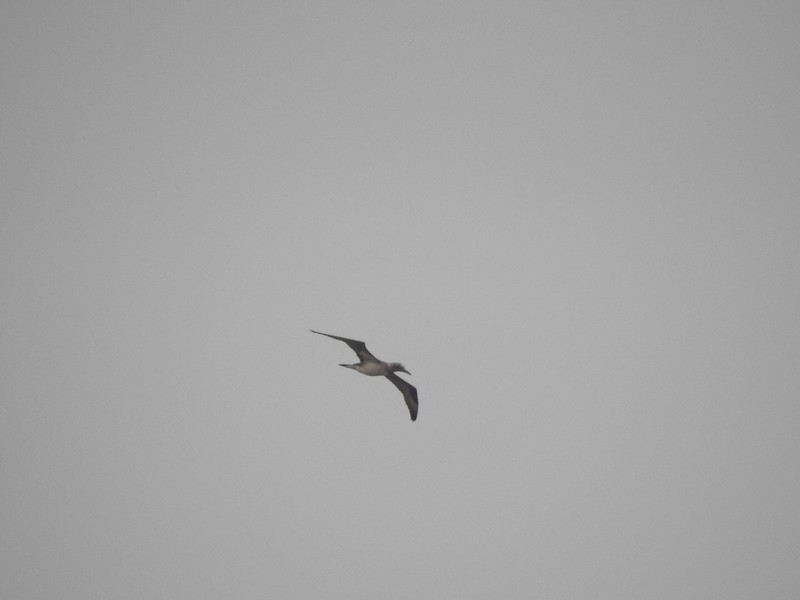 SURF SCOTERS, completing the “scoter trifecta” for the day! 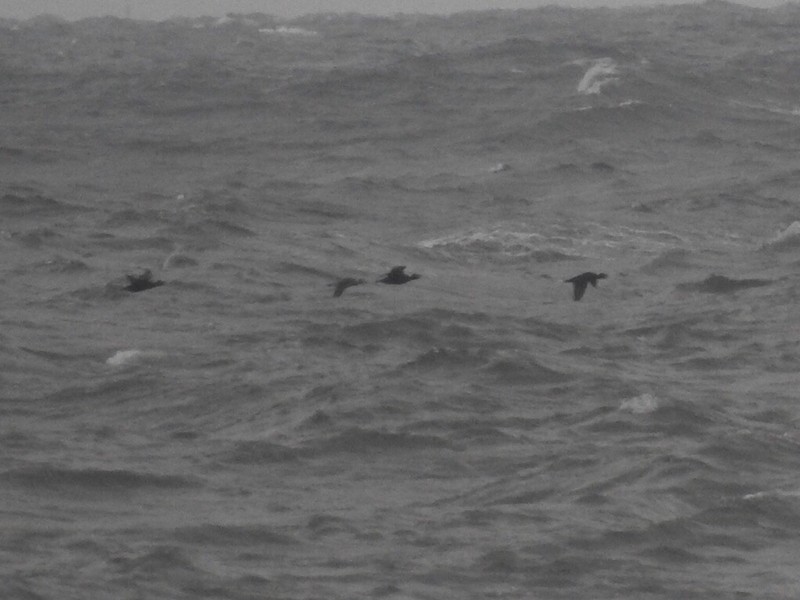 Unfortunately, I dipped on any jaegers despite thorough scanning of the ocean.

Next, it was off to Plumb Beach— 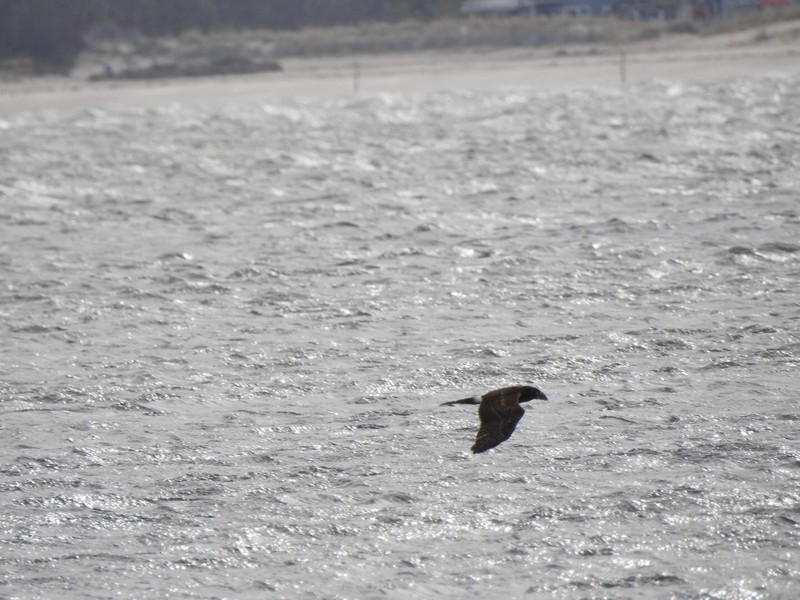 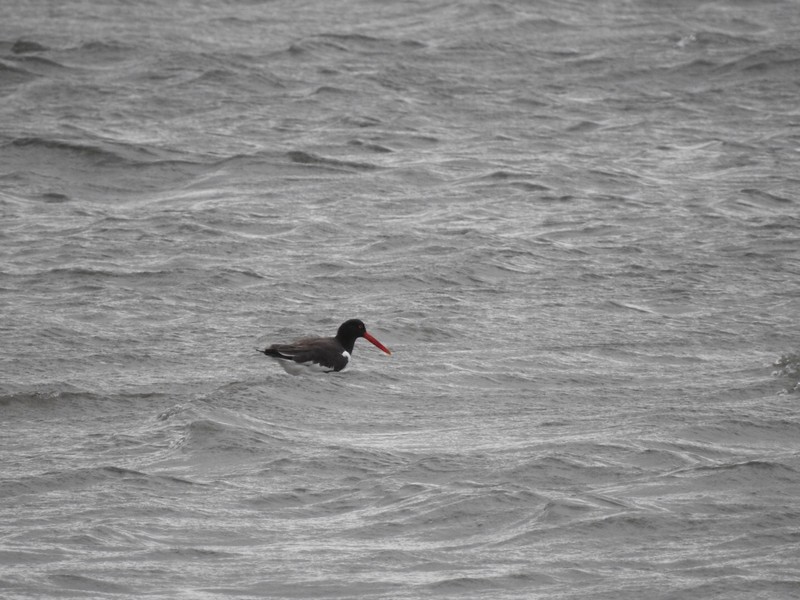 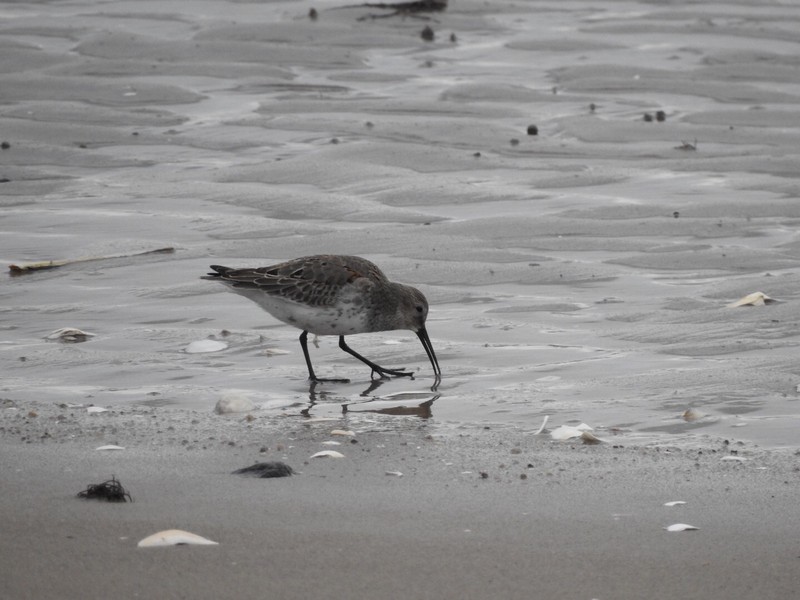 Although I failed to find my target Seaside Sparrow, this SALTMARSH SPARROW (first photo) and NELSON’S SPARROWS made up for it because they are quite uncommon and shy! Very cool, and giving their usually partially-hidden looks in the tall saltmarsh grasses. 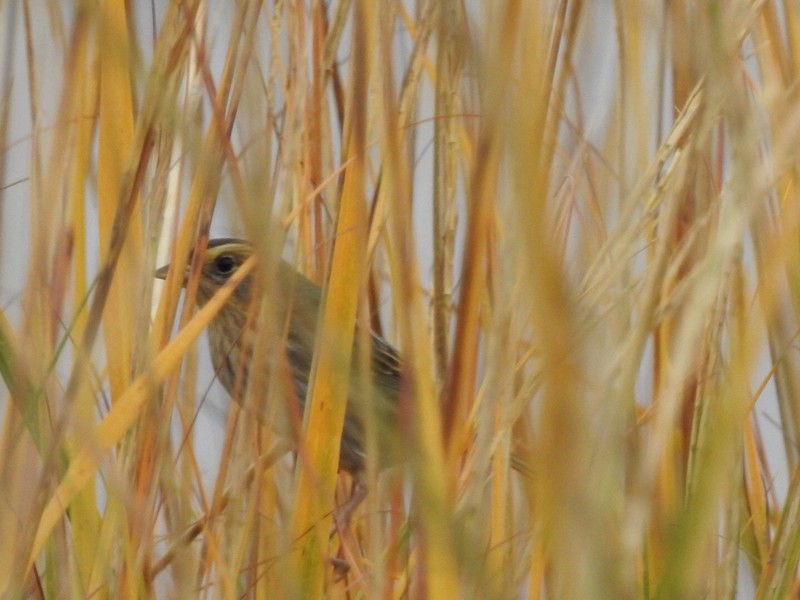 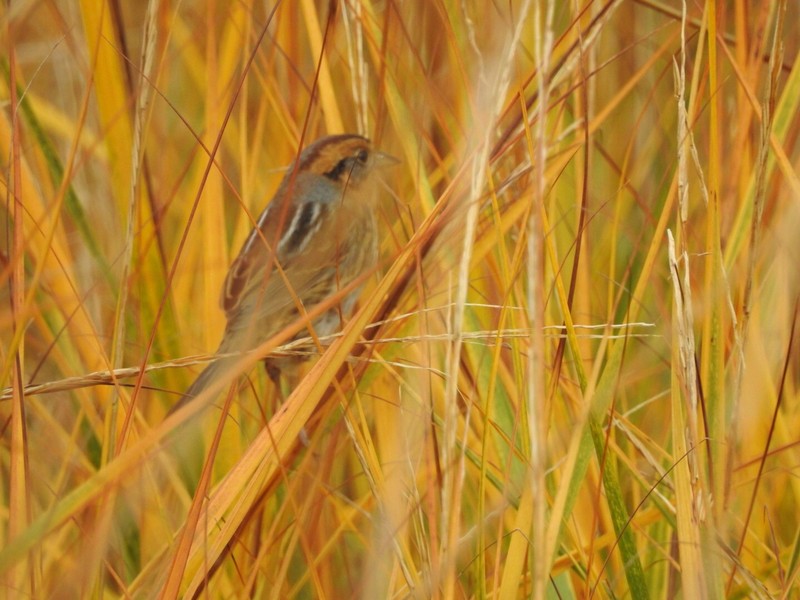 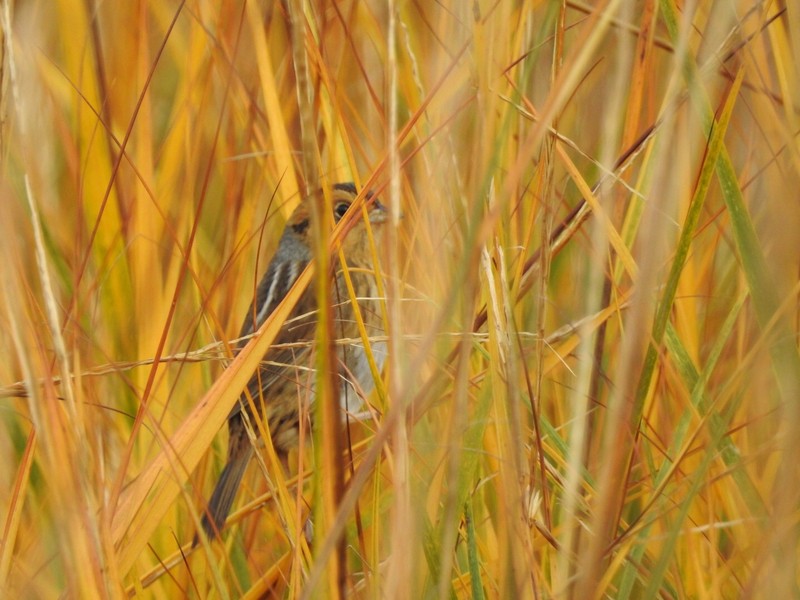 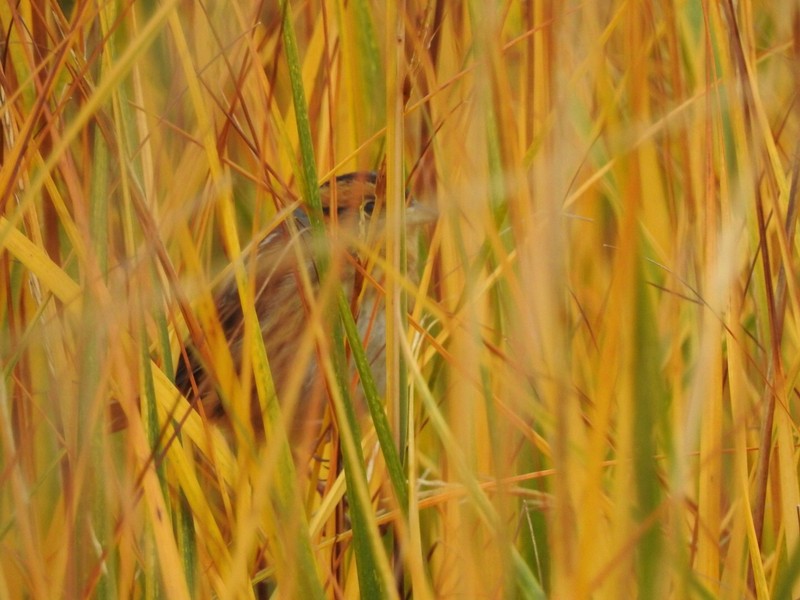 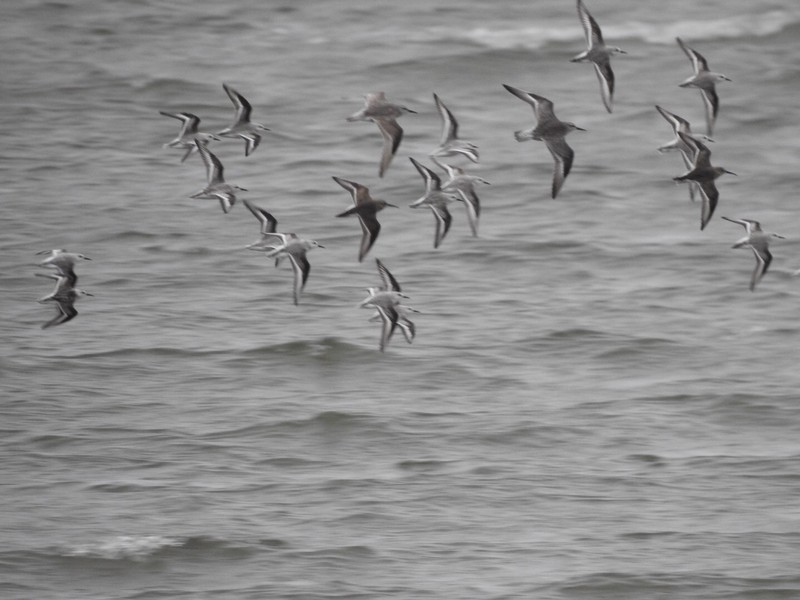 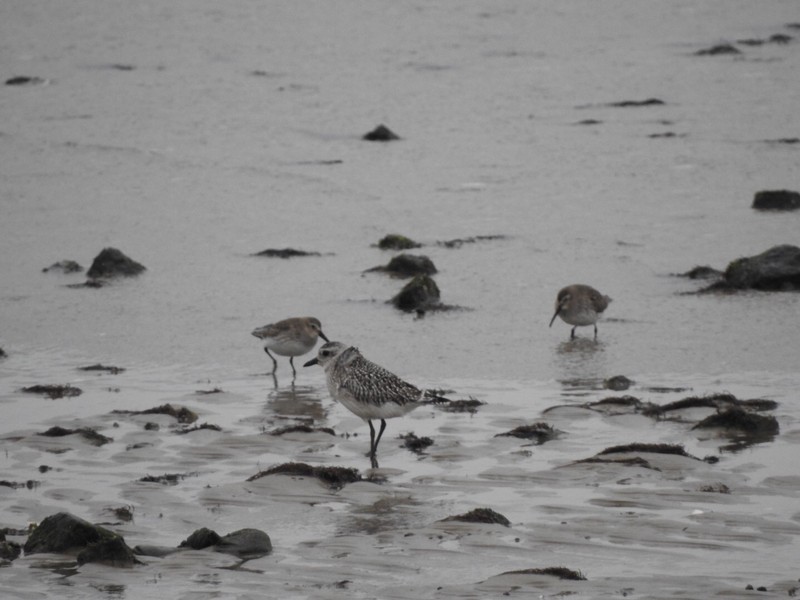 TREE SWALLOW — always good to check for vagrant Cave Swallows which occasionally show up here on the East Coast this time of year: 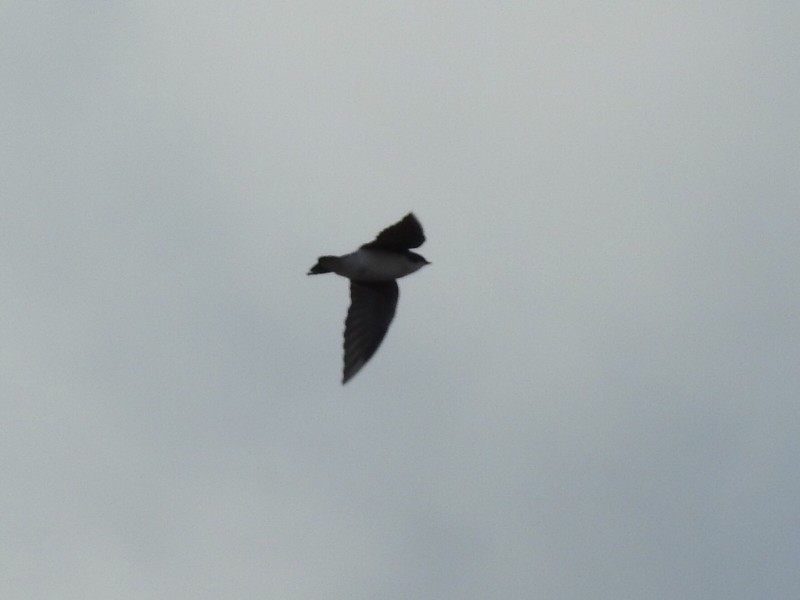 So, none of my target birds accomplished, but admittedly they’re quite hard ones to find. Bird-of-the-day to the Saltmarsh & Nelson’s Sparrow, absolutely not species one sees very often!

Posted by skwclar 23:34 Archived in USA