Today, I went birding at Central Park before school in hopes of finding two uncommon species which have recently been seen in the vicinity of the Ramble: Barred Owl and Evening Grosbeak. 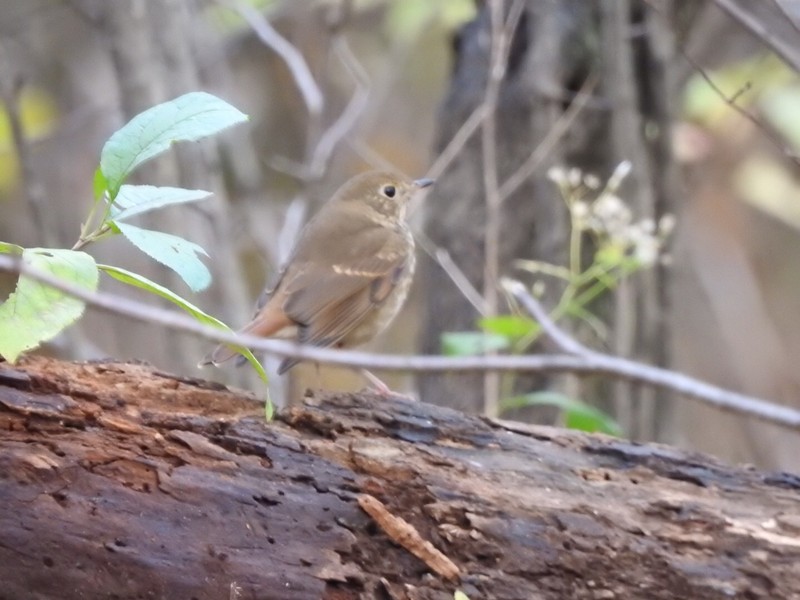 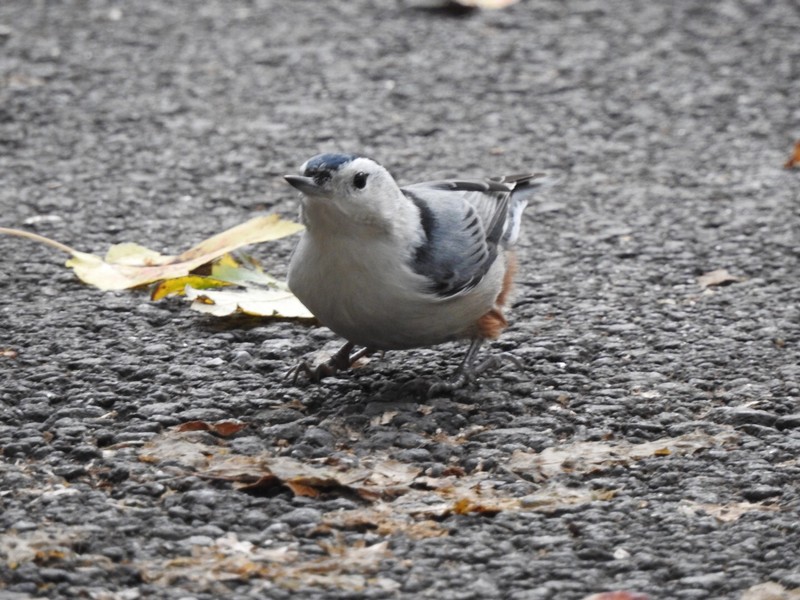 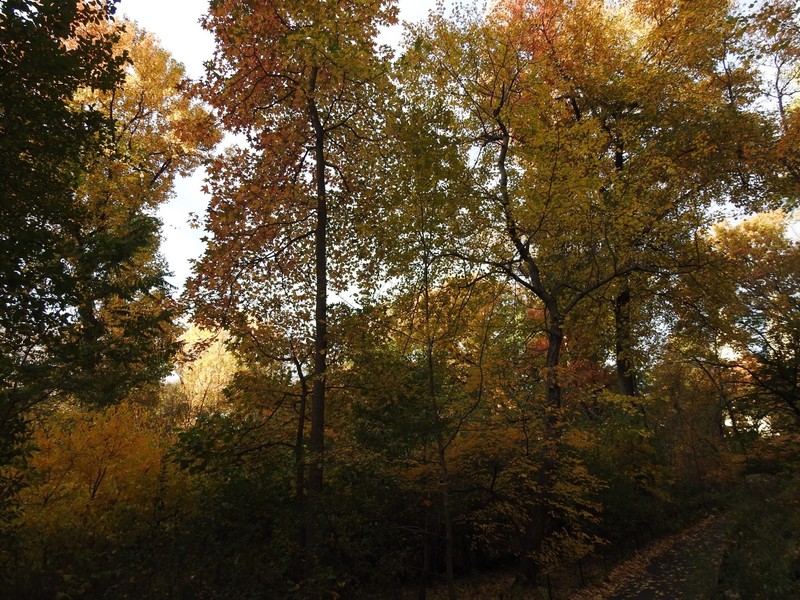 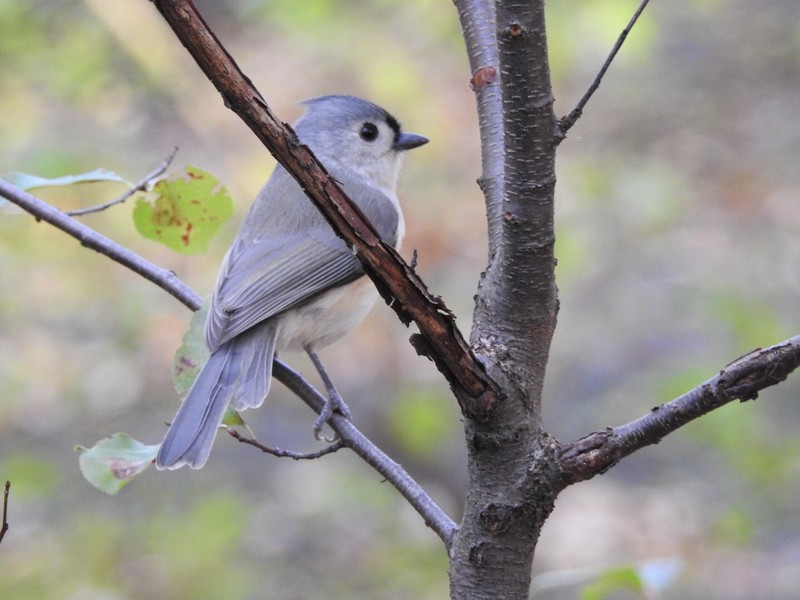 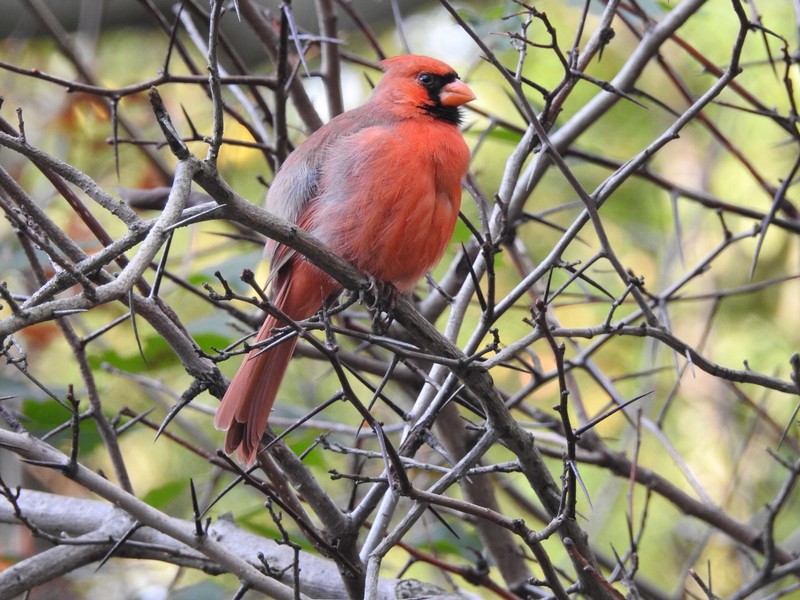 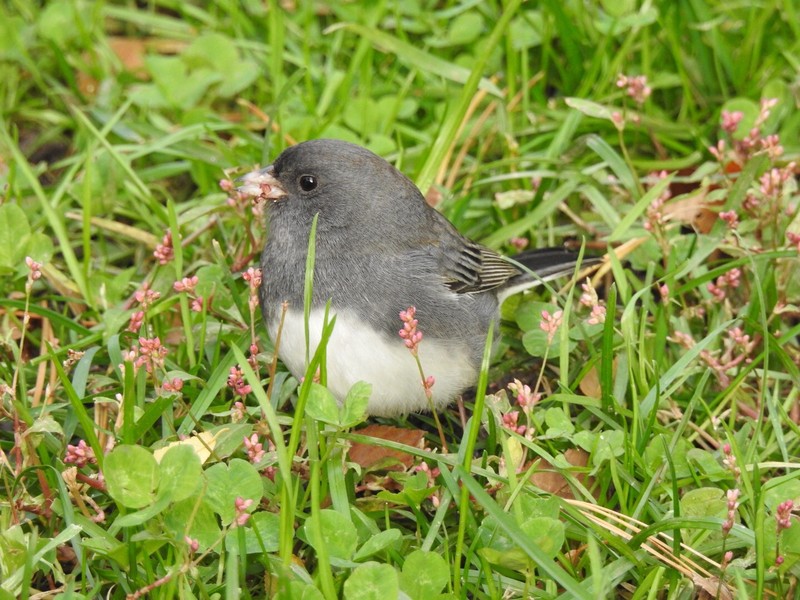 Unfortunately, I dipped on both target species which I knew would be hard-to-find anyway, so this nice little RED-BREASTED NUTHATCH I found in the Pinetum will be my bird-of-the-day: 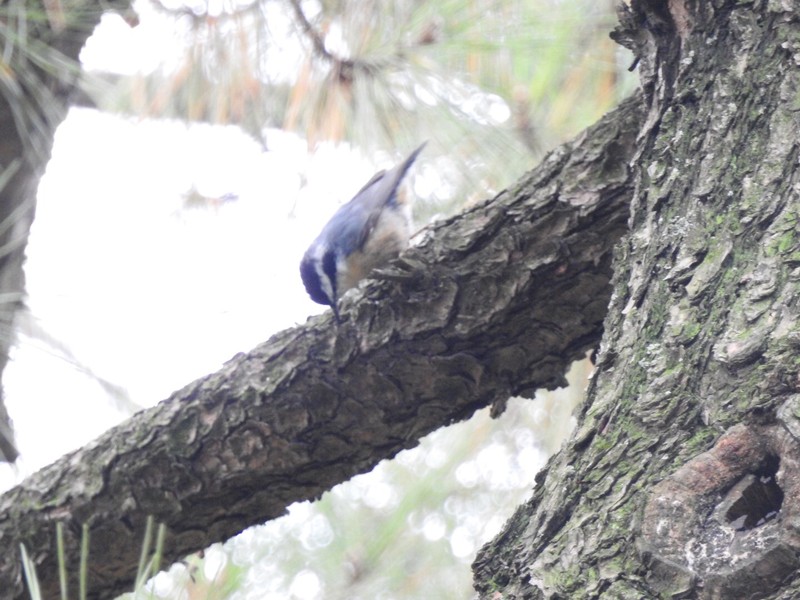 Stay tuned — tomorrow I will probably be commuting out to Montauk at the far tip of Long Island to hopefully find a vagrant Scissor-tailed Flycatcher, as well as several marine species which have been seen from there recently.

Posted by skwclar 05:48 Archived in USA