Today I went birding at Pelham Bay Park in the Bronx in search of Pileated Woodpecker & Red-necked Grebe, and Central Park in search of the three owl species that I saw there last time, as well as anything else interesting that might be hanging around.

Upon arriving at Pelham Bay Park, I found these LESSER SCAUP: 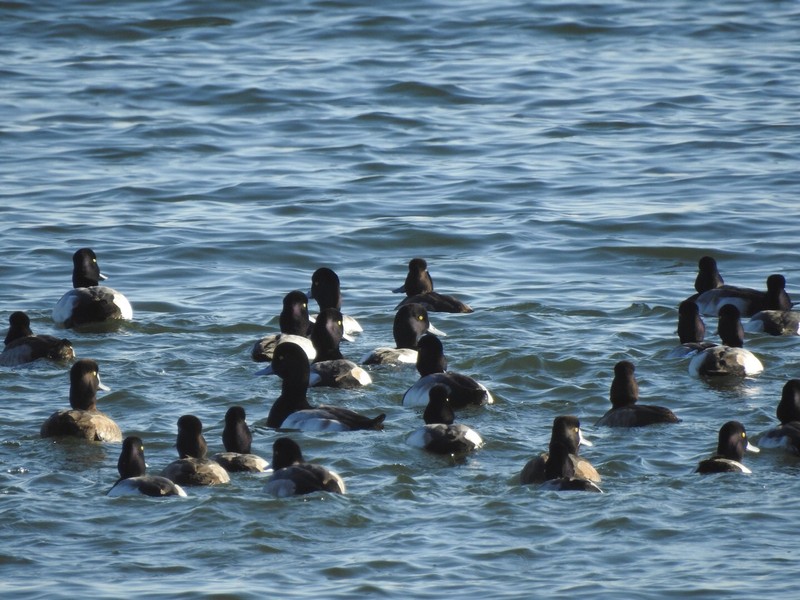 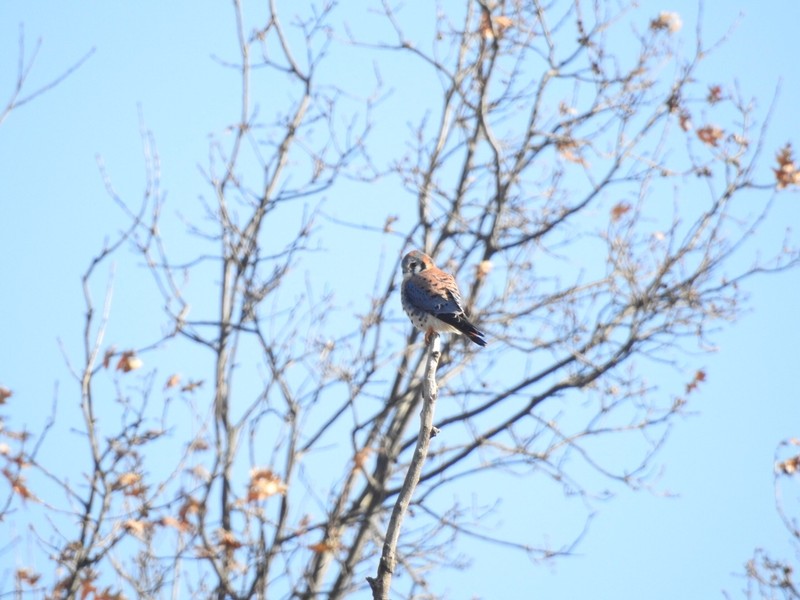 I walked along the beach and the view from some rocks north of the beach was astounding on this clear, crisp day: 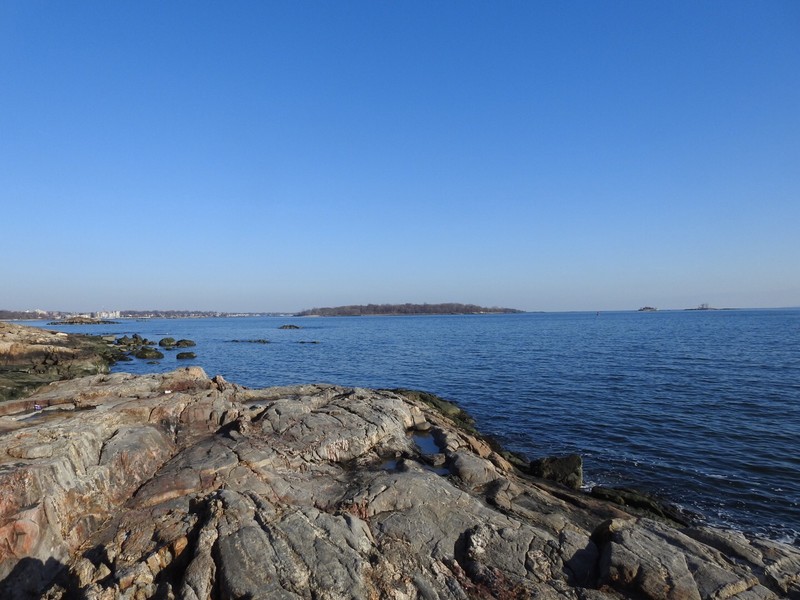 These COMMON LOONS were very nice to see: 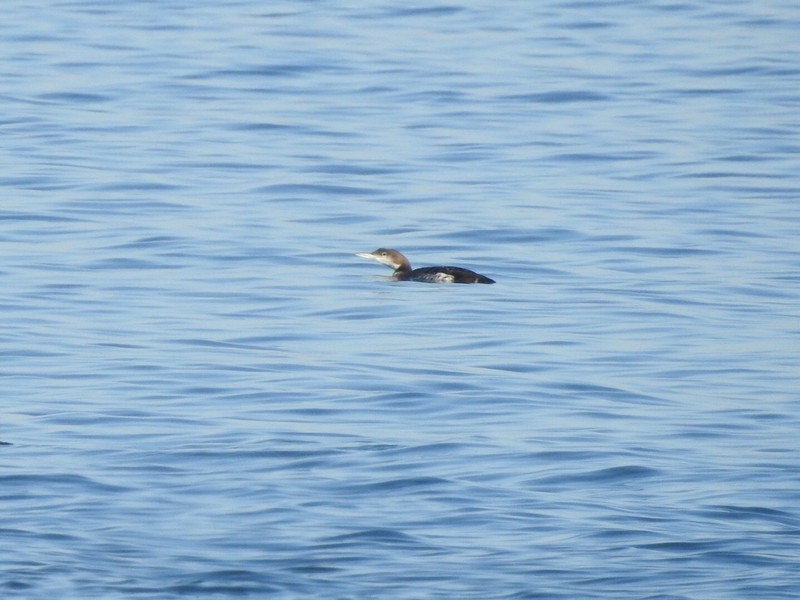 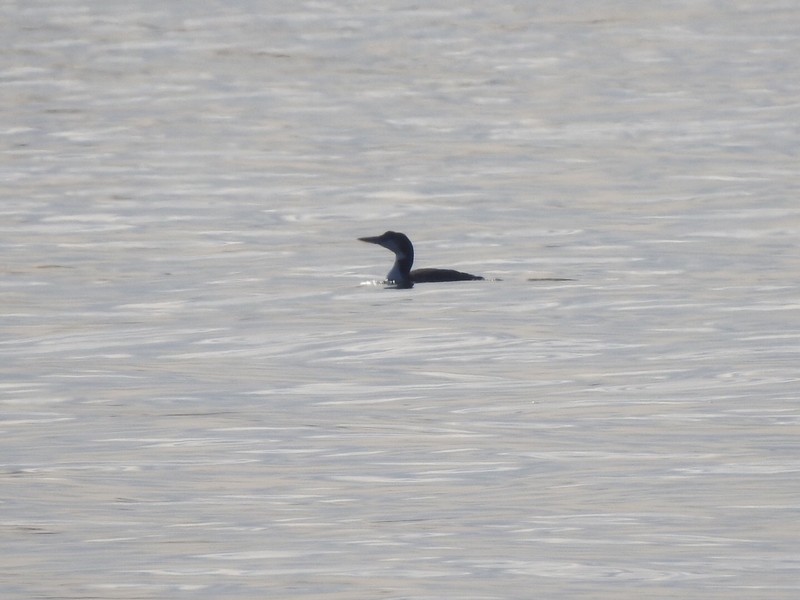 As well as BUFFLEHEAD: 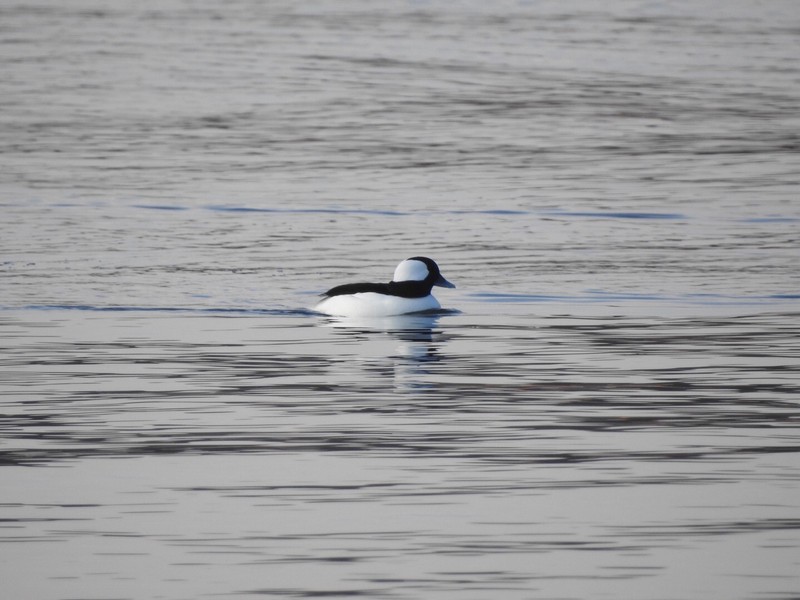 Unfortunately, despite thorough scanning, I was unable to find the Red-necked Grebe reported here recently. I walked away from the Beach and was notified by a kind birder of the location of a BARRED OWL, which after a two-minute walk I quickly found. Cool! 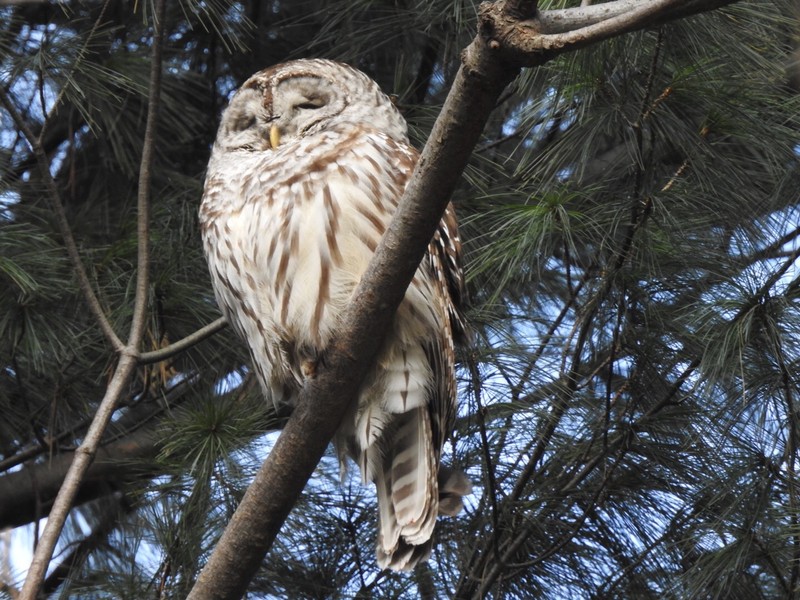 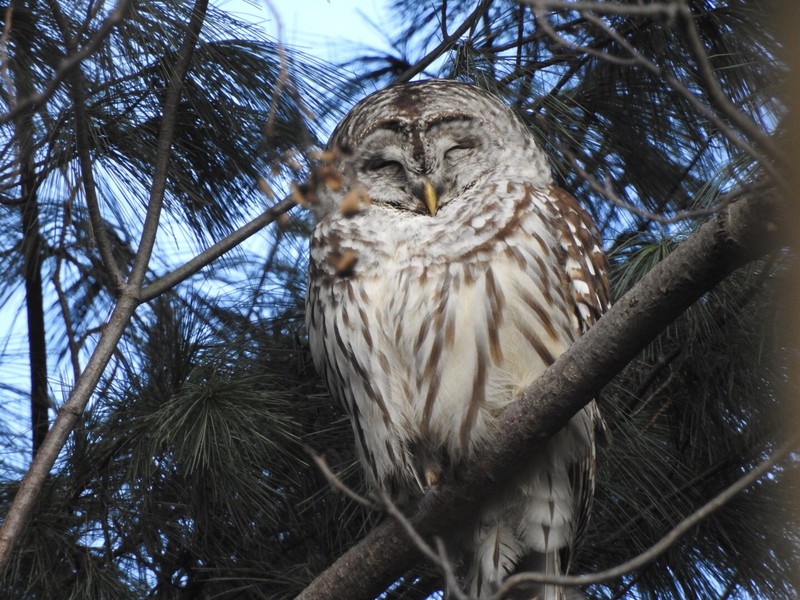 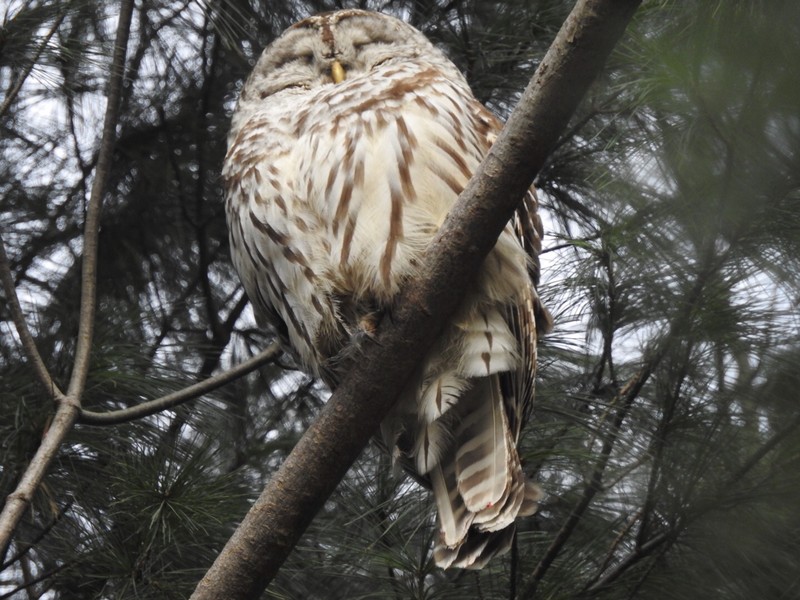 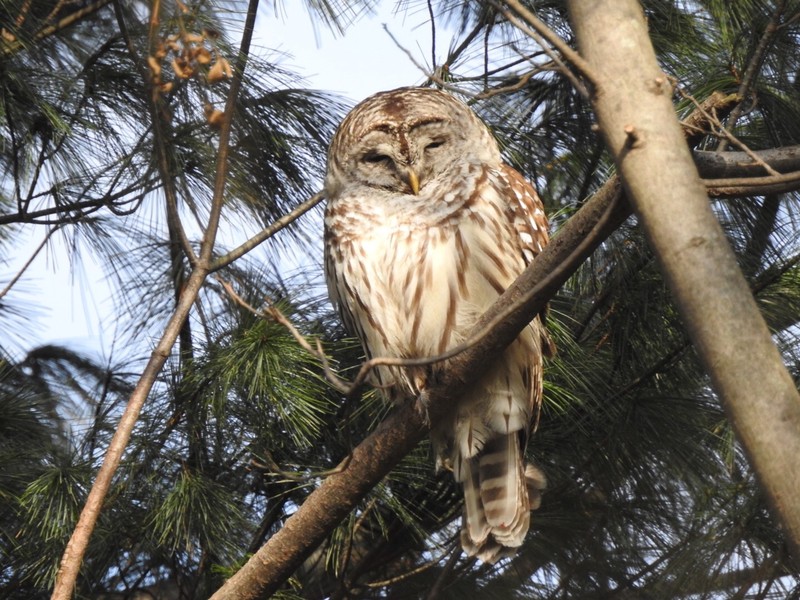 A late and beautifully-patterned male YELLOW-BELLIED SAPSUCKER was also nice to observe: 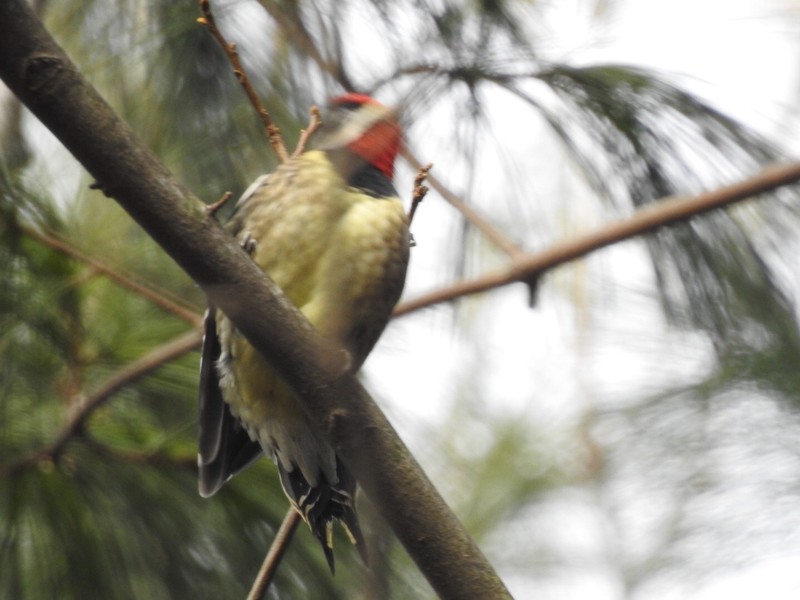 By that time I was getting ready to leave the park and my hopes were low for the Pileated as well since all of the other birders I’d talked to hadn’t seen this mega-rarity (for NYC) yet today.

I walked across the parking lot, called my uber, and to my great surprise, saw two birders pointing their cameras to a tree alongside the parking lot which held a beautiful male PILEATED WOODPECKER! This is an extremely rare species for city limits due to the overall lack of habitat remaining for this forest species, so it was amazing to see this prehistoric-looking bird in the Bronx. 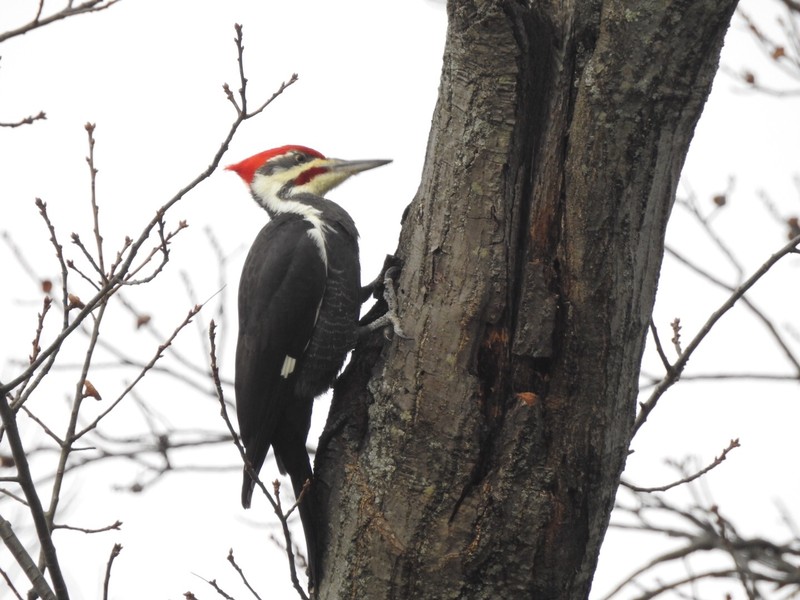 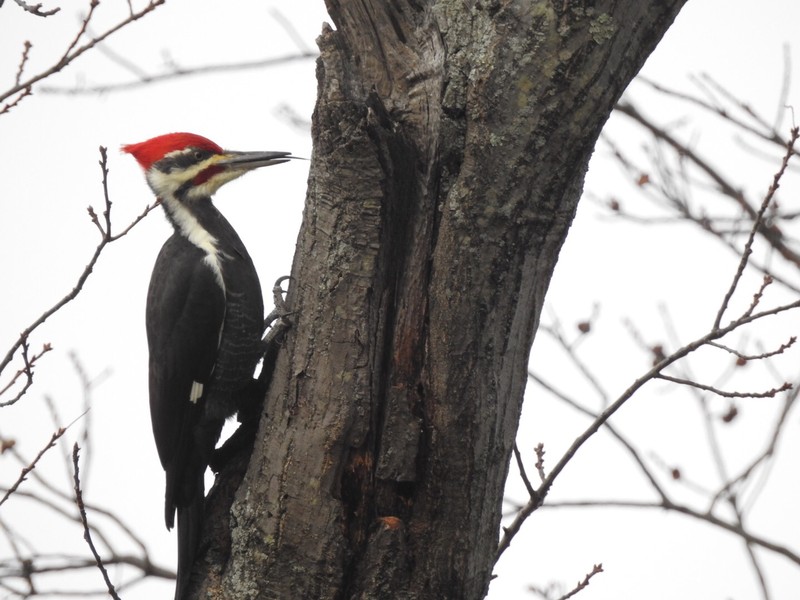 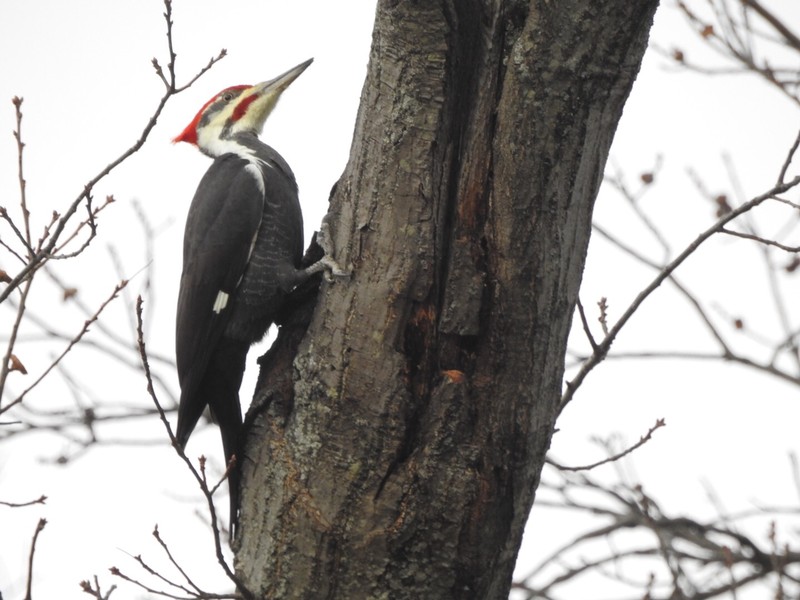 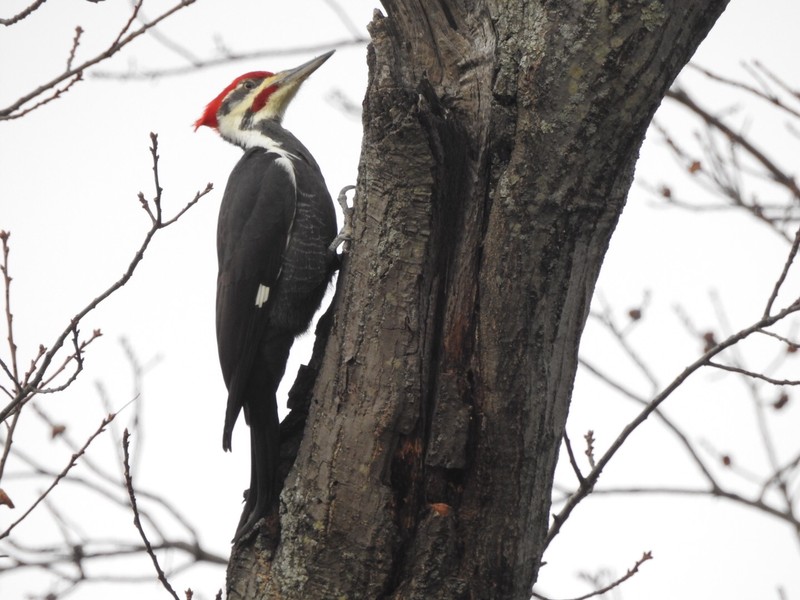 Next, it was off by uber and subway to Central Park!

Upon arriving at the Ramble, I almost immediately refound the roosting GREAT HORNED OWL and chatted with three other very kind birders. 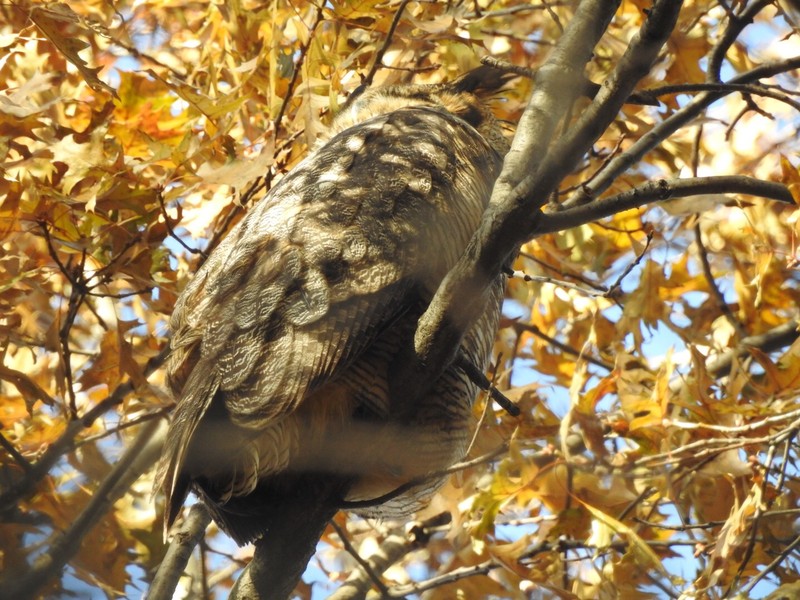 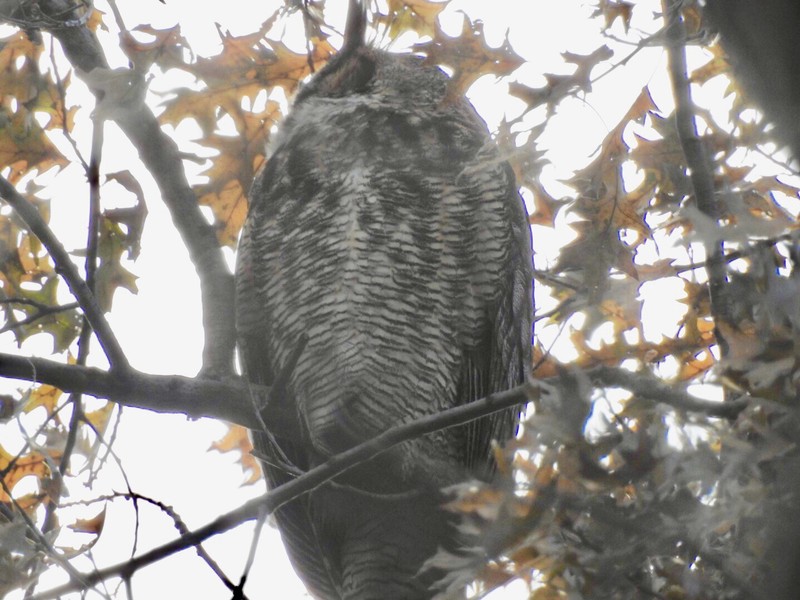 This pretty RED-BREASTED NUTHATCH was also a nice find: 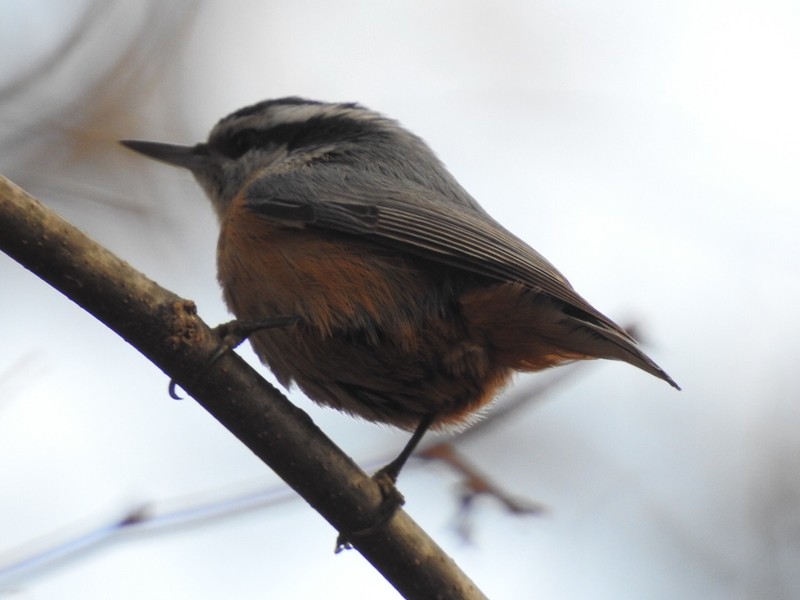 The four of us then walked over to Shakespeare Garden and found the other two owls which have been present recently, this sleeping NORTHERN SAW-WHET: 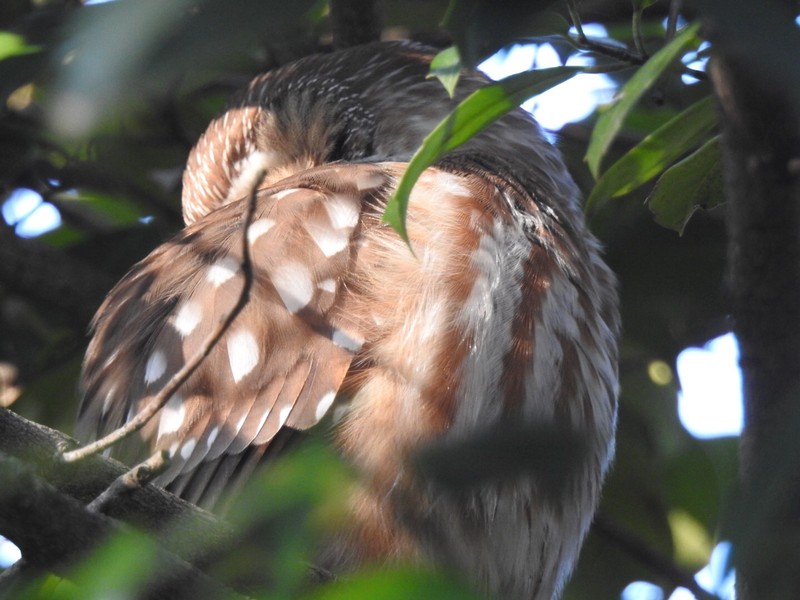 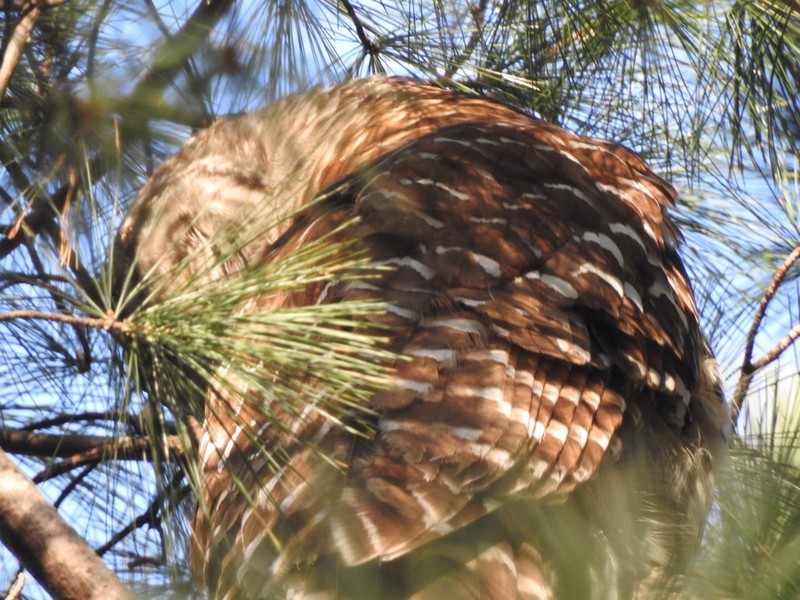 Bird-of-the-day to the Pileated Woodpecker with runners-up to the Northern Saw-whet & Barred Owls. Stay tuned for more trip reports — I will be birding thursday and friday mornings, and then on sunday in Chicago with Kim Habel after I return home late friday night.