Today my friend Isoo and I went birding around Chicago in hopes of finding the Iceland Gull I found recently at Harborside Golf Course, as well as a Glaucous Gull which has recently been seen at Montrose.

Unfortunately, the golf course was closed so we had to improvise and bird another area of Calumet where the gulls are known to hang out. We found quite a large flock of gulls roosting on ice near Big Marsh — common ones though such as RING-BILLED and HERRING. 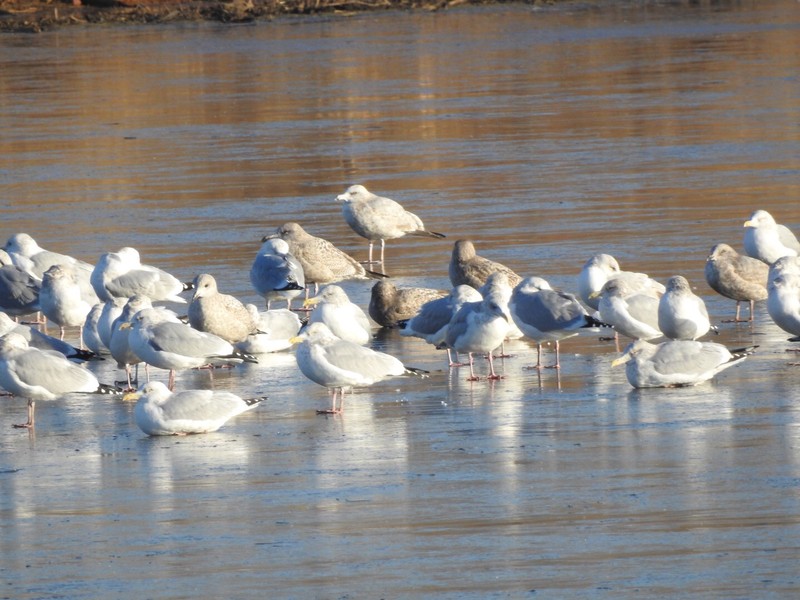 Looking back at my photos, we have found that we indeed found an ICELAND GULL! The subspecies is questionable, but it is definitely an immature Iceland — see the immature gull sitting on the lower left. Very cool! 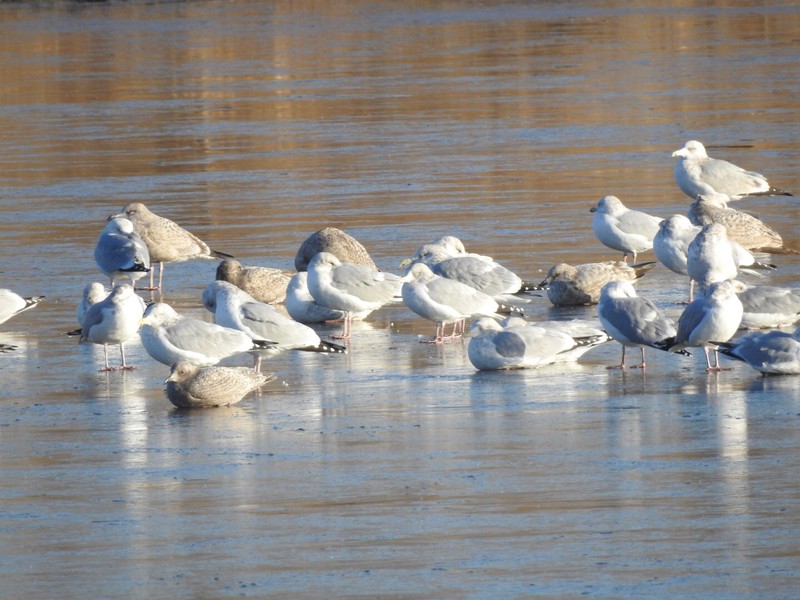 Then, we headed over to Wolf Lake and I spotted a RED-TAILED HAWK: 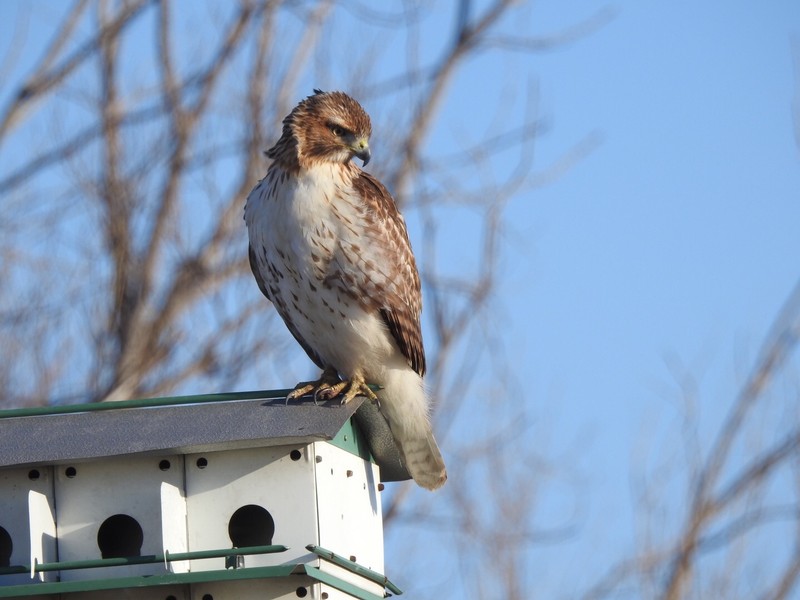 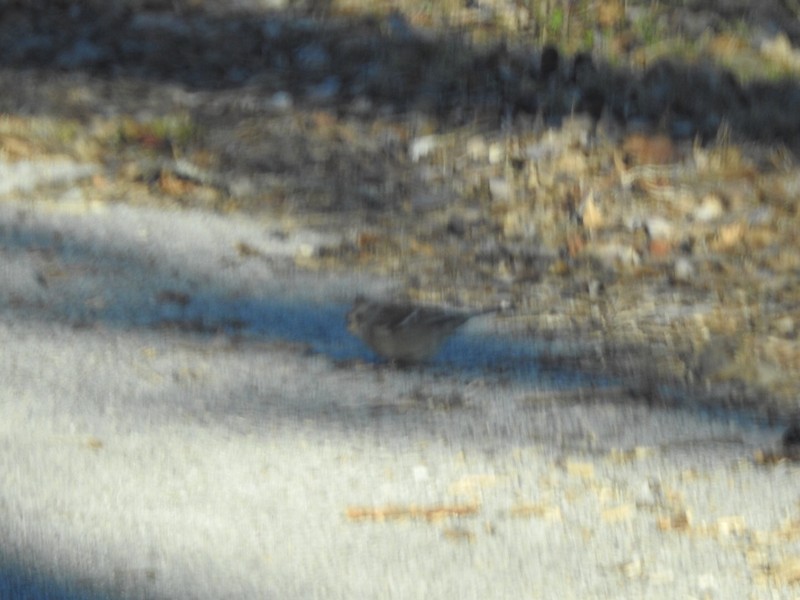 These TRUMPETER SWANS were my favorite bird seen in the Calumet area: 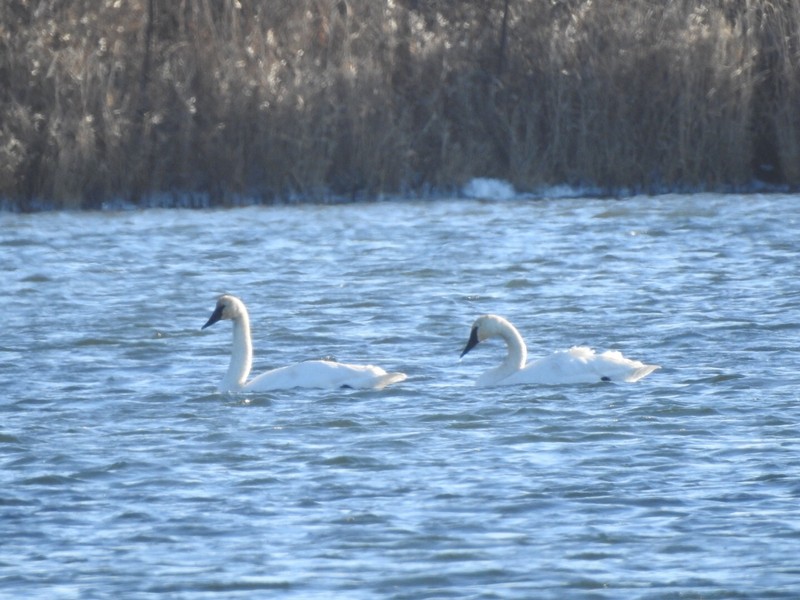 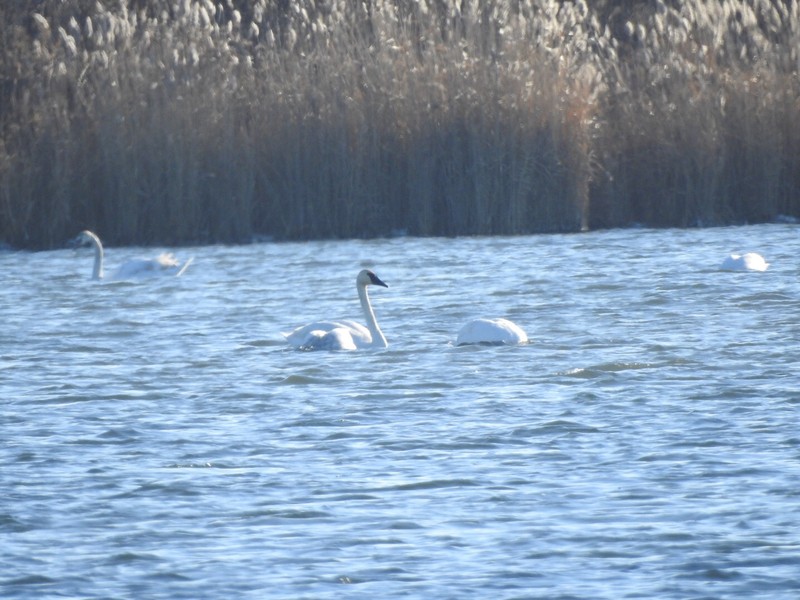 Then, after a quick and unsuccessful stop at Steelworkers’ Park, we headed to Jackson Park to find whatever waterfowl might be hanging around. 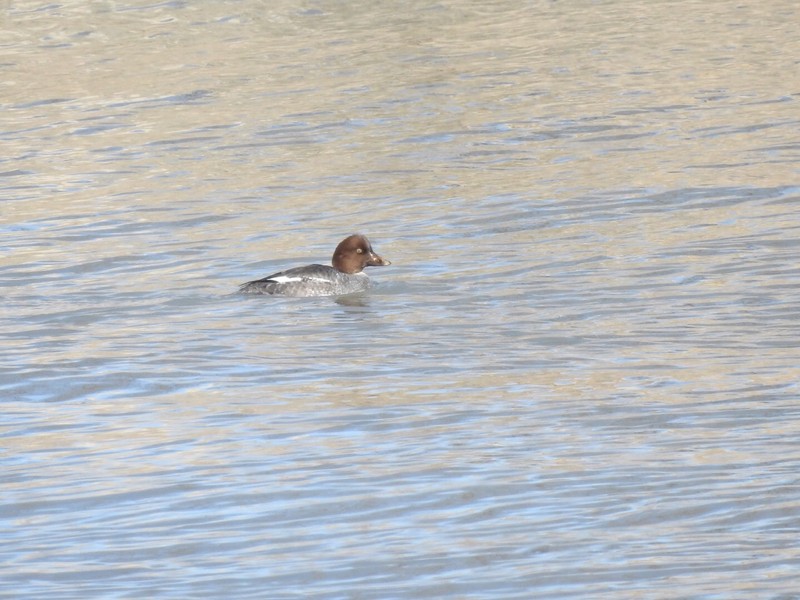 GREATER SCAUPS with a male REDHEAD: 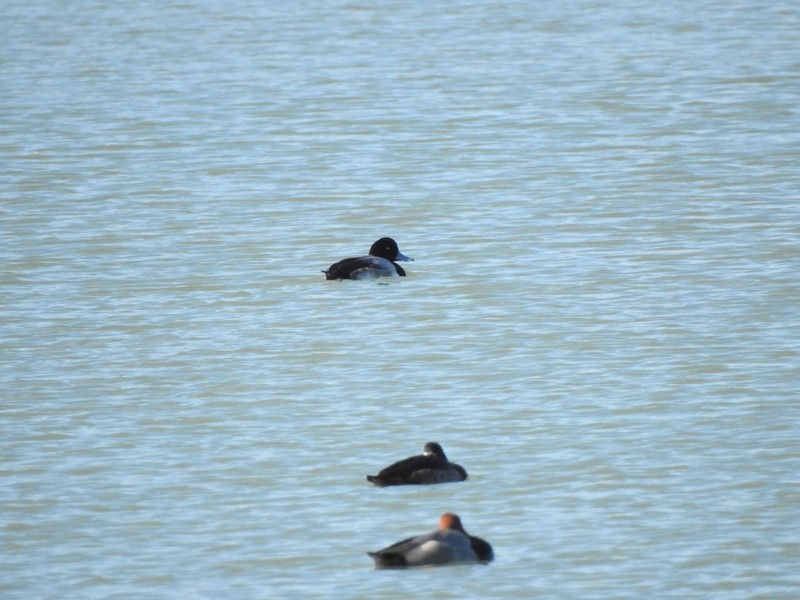 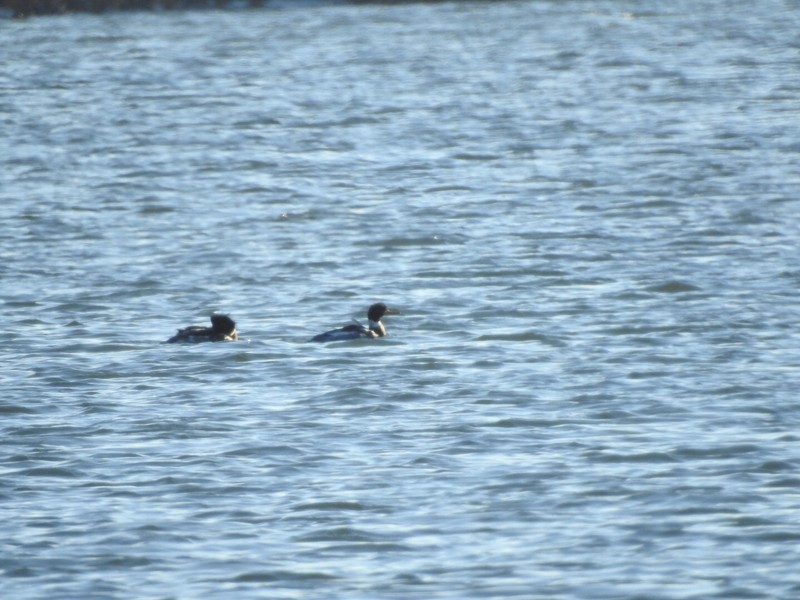 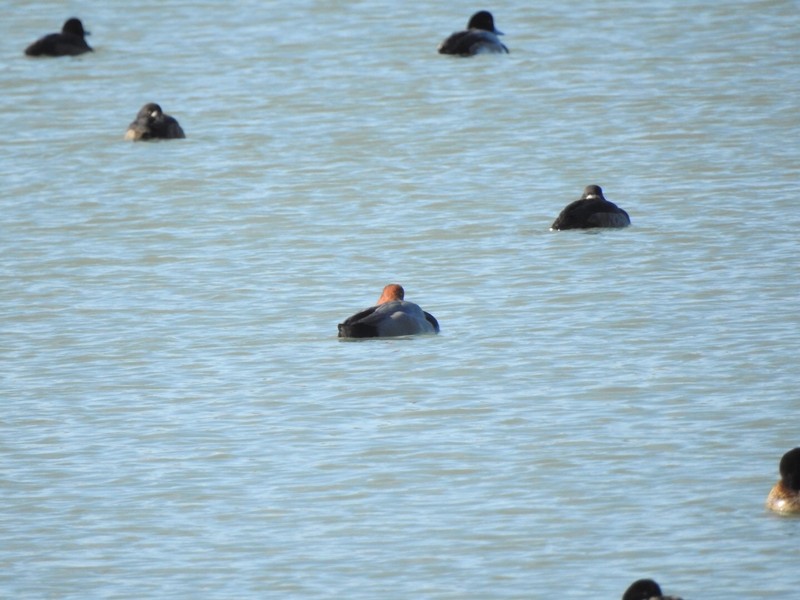 Then, Isoo shouted “Henry, I see a f*cking Western Grebe!!!” I slammed on the brakes, and lo and behold, there was our bird of the day!!! This is a vagrant species that is seldom ever seen in Illinois — dope! We were absolutely psyched. 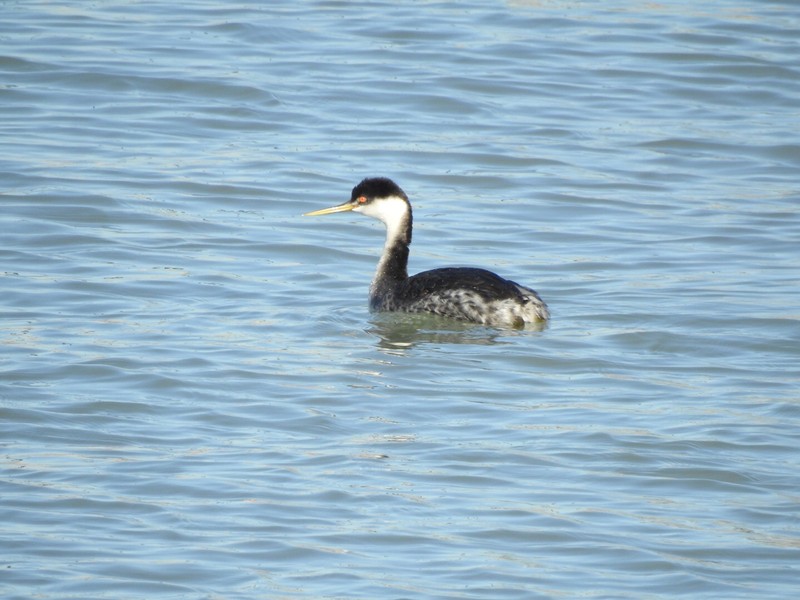 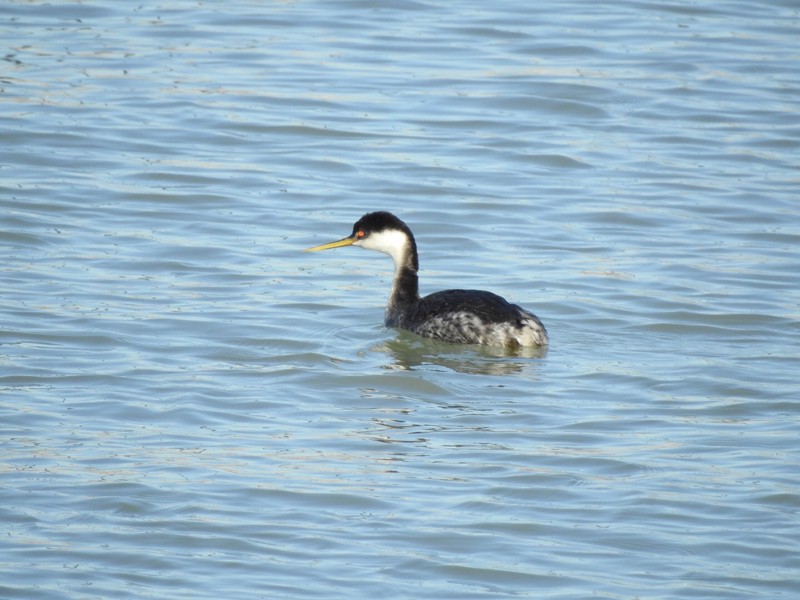 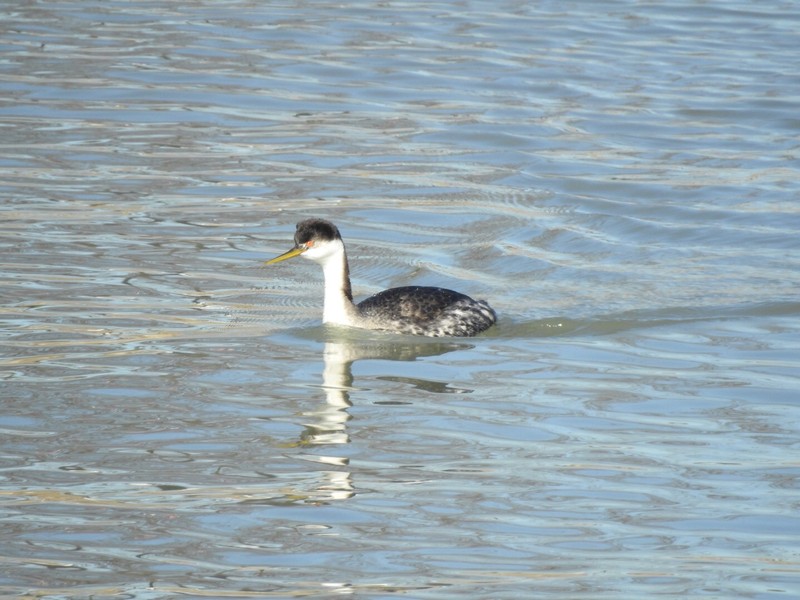 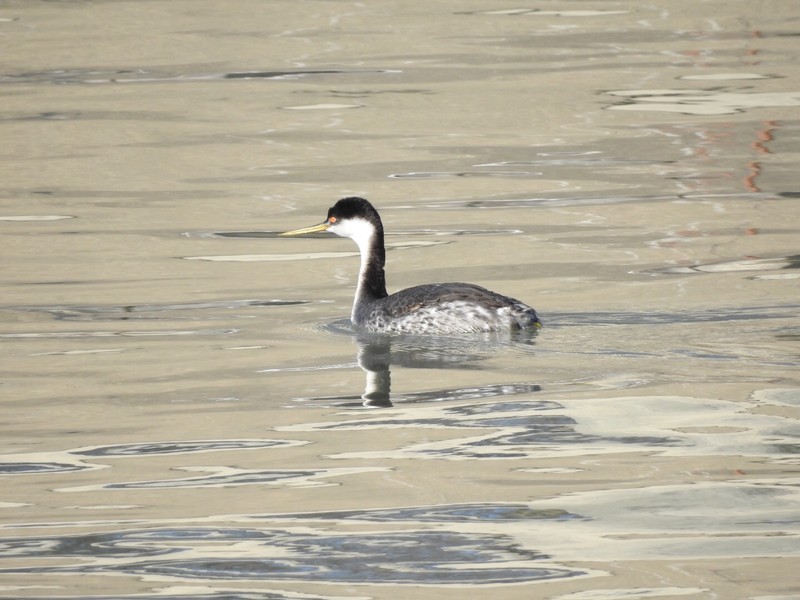 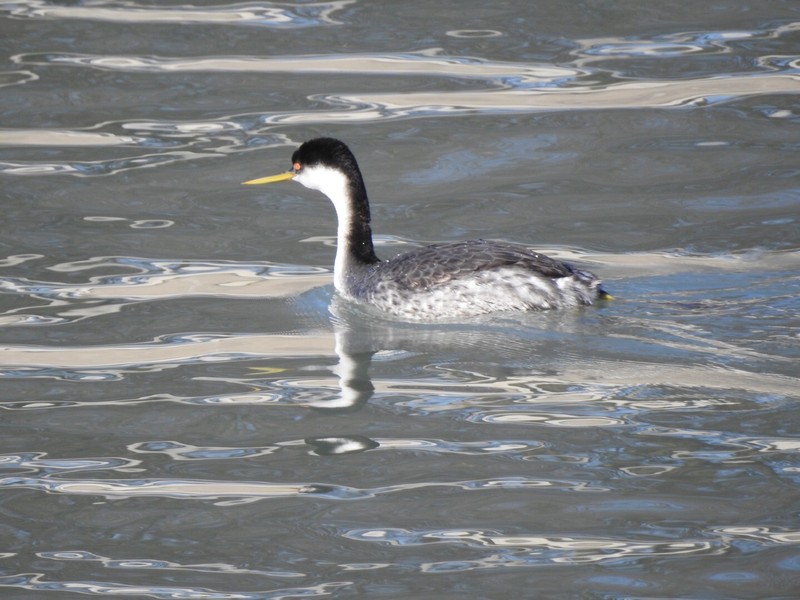 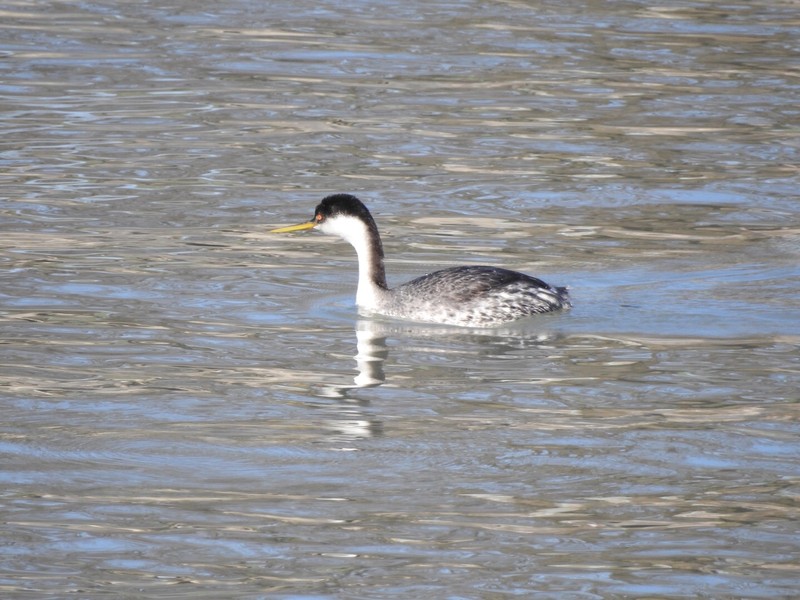 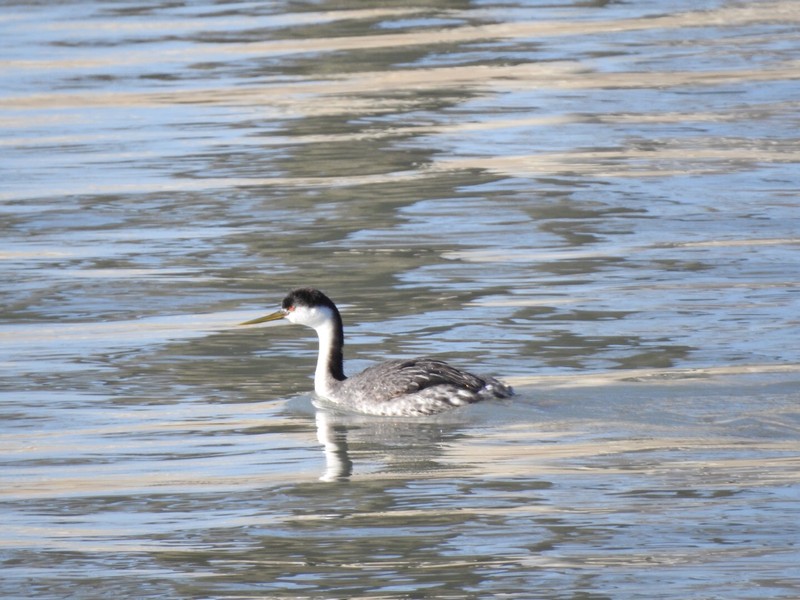 We finished at Montrose Point where we searched for Glaucous Gull but couldn’t find it. A wonderful consolation prize was this immature PIPING PLOVER which has been hanging around for months now — it was the latest record for this species in IL when my uncle and I saw it in November, AND when I saw it today! The same bird! 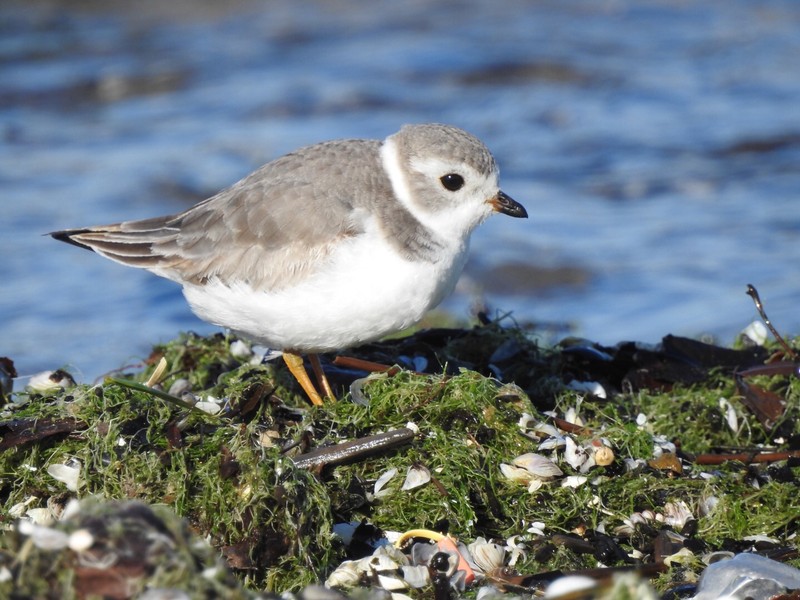 Bird-of-the-day to the Western Grebe with runner-up to the Iceland Gull.

Posted by skwclar 16:52 Archived in USA