Today before school I visited Breezy Point Tip in Queens to search for my life bird Razorbill (a bird related to the puffins), which have been seen here in numbers recently. It is quite a trek to get out there — 2 subways, a bus, and an uber! The weather conditions were subpar, at best — it was chilly and misting. Read on to see if I found my bird!

As soon as I arrived onto the beach, I could tell that despite the weather, there was a lot of bird activity over the sea — a good sign. These NORTHERN GANNETS were cool to find: 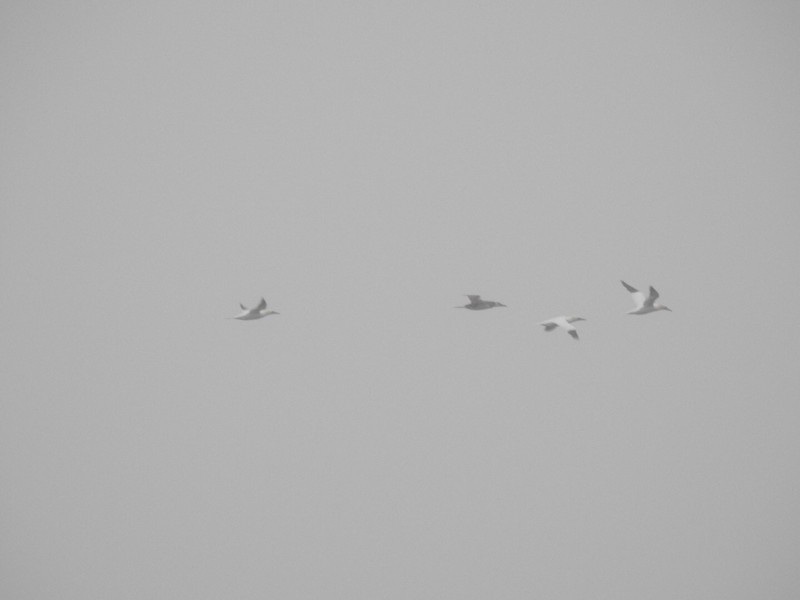 Then, a group of smallish, awkward, penguin-like birds came flying low and fast over the water. Once I gained a view of their unique bills, I knew I had indeed found my life bird RAZORBILLS!!! Success! 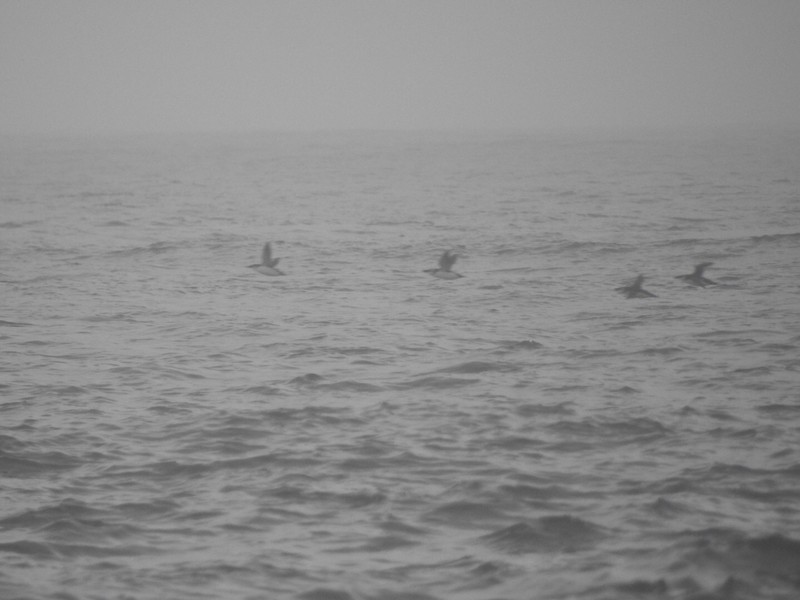 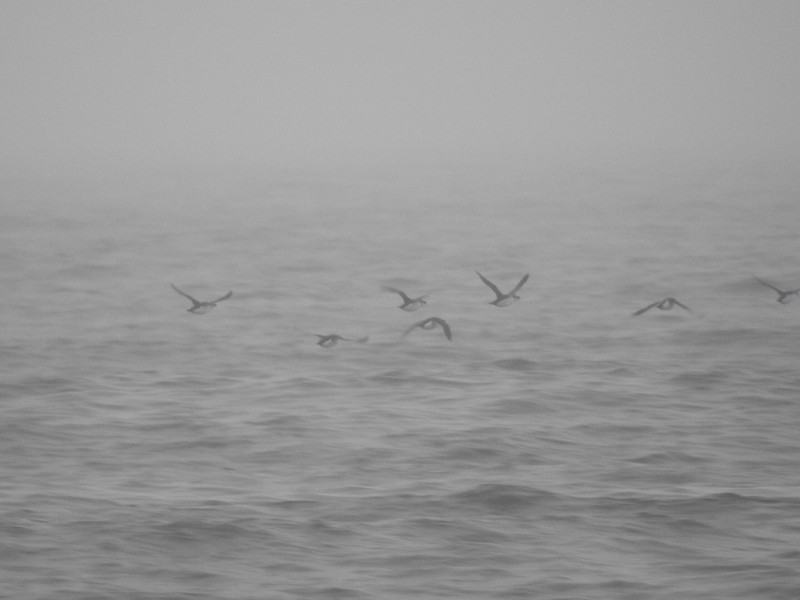 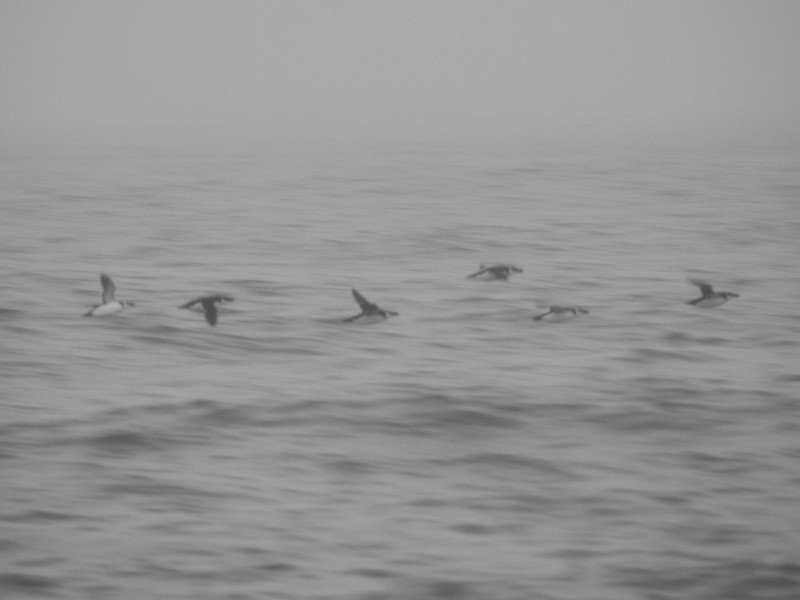 Drake LONG-TAILED DUCK, the first time I have ever seen this species in its spectacular, truly long-tailed plumage! 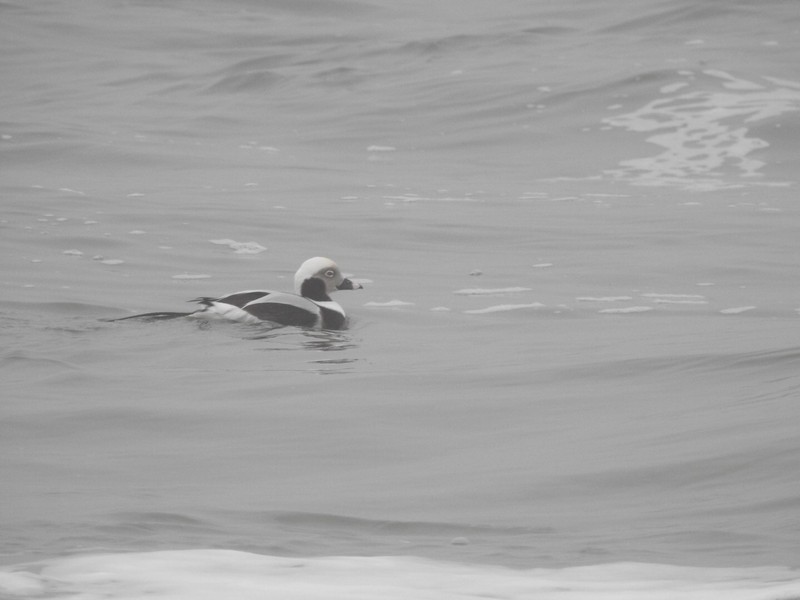 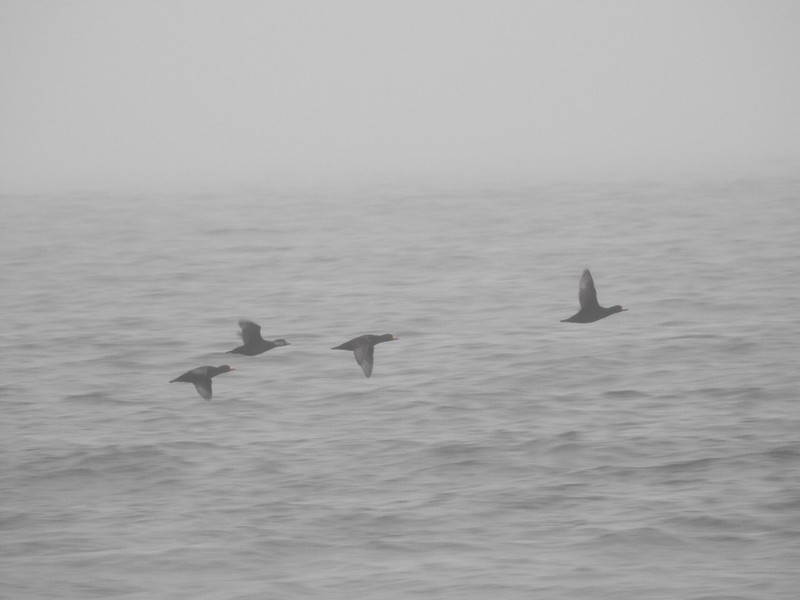 There were over 220 SANDERLINGS on the beach, an impressive number for wintertime: 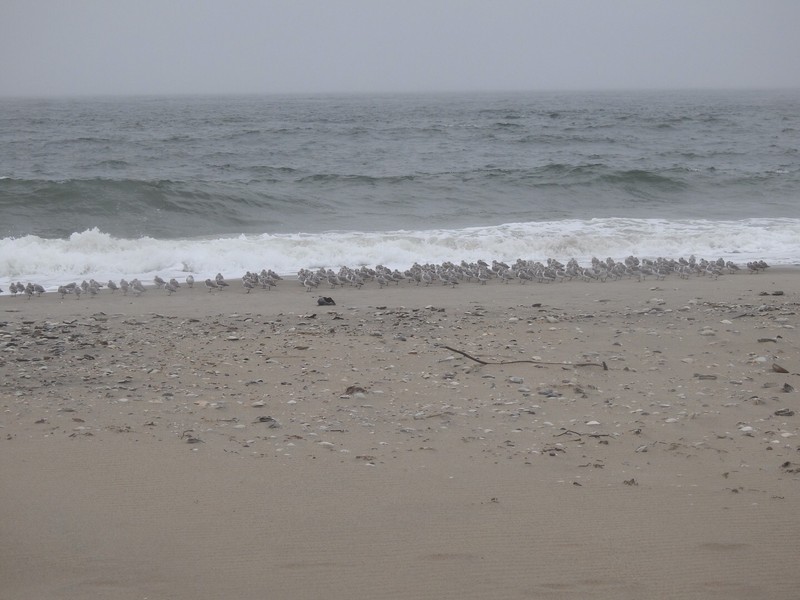 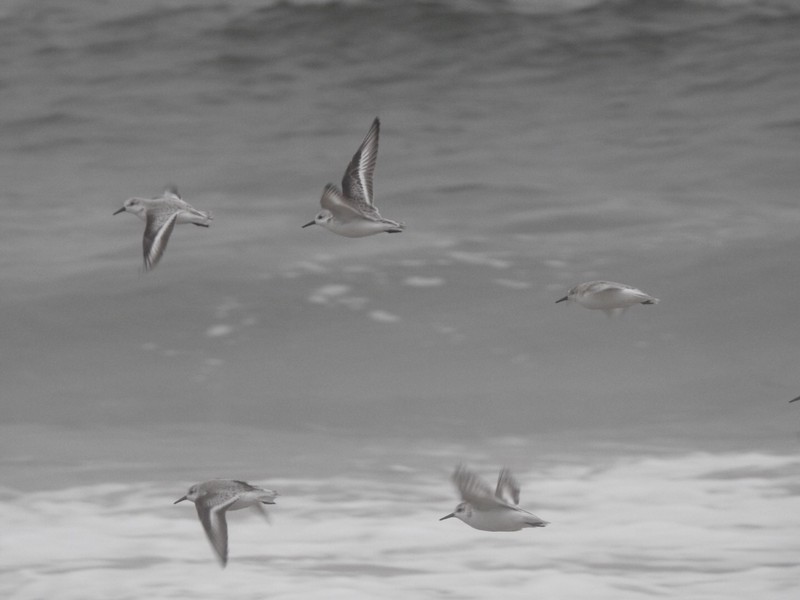 PURPLE SANDPIPER was a nice find on the jetty: 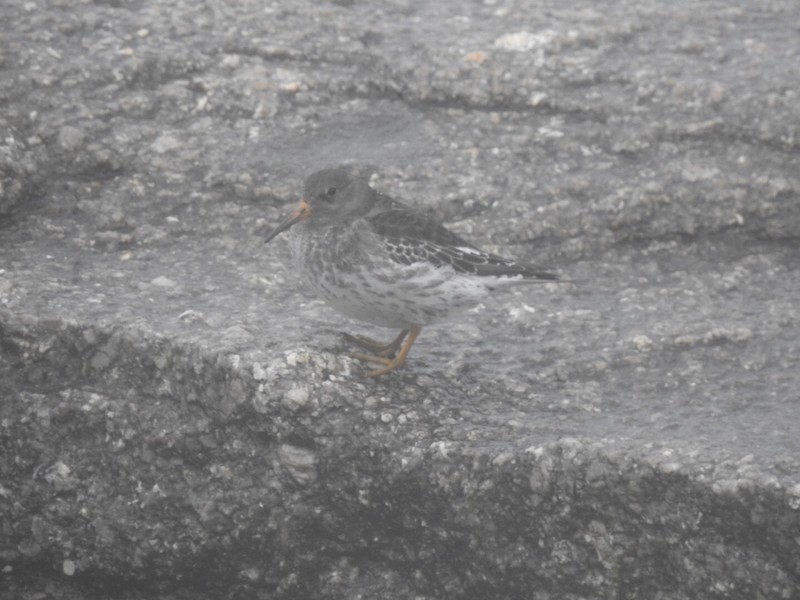 And I loved seeing the uniquely beautiful drake COMMON EIDER within this raft of the species: 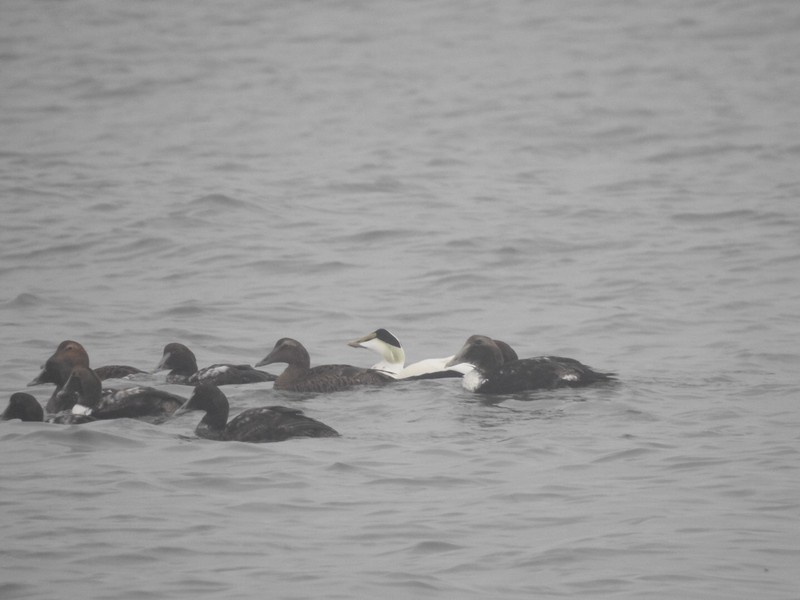 GREAT CORMORANTS roosting on a structure at the end of the jetty: 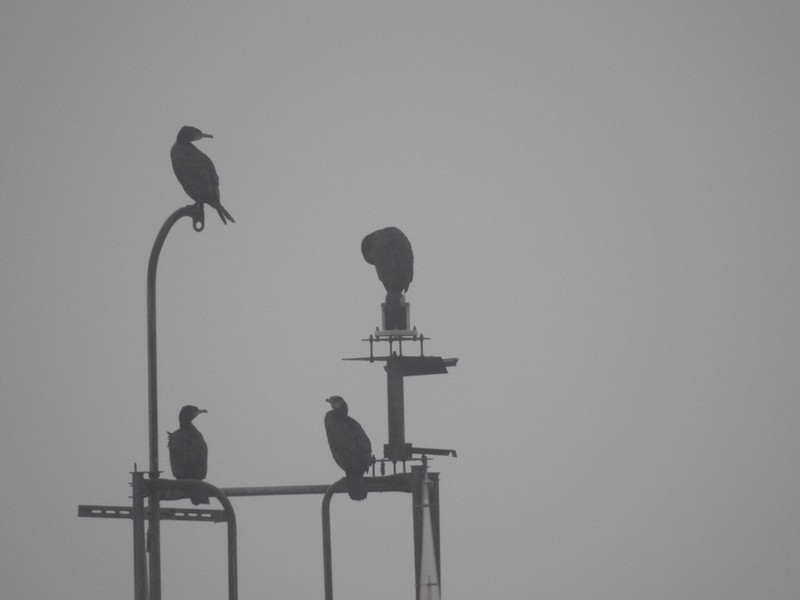 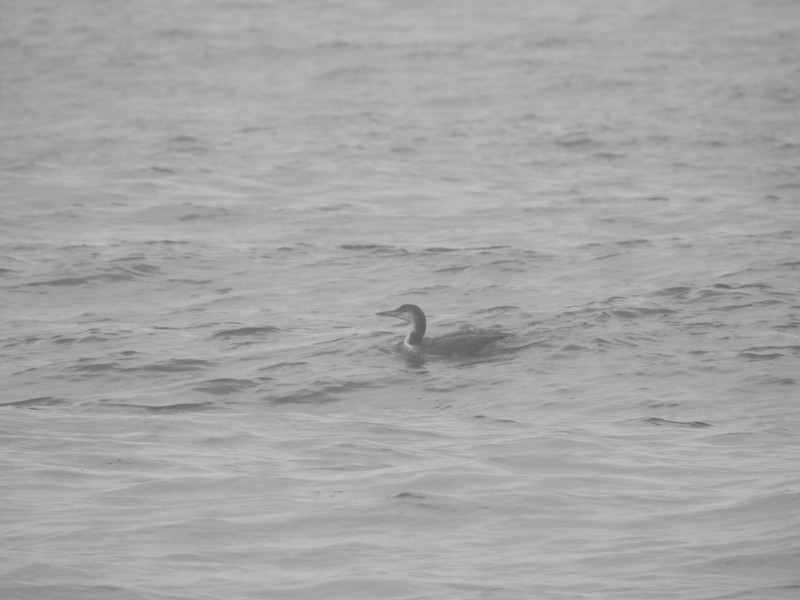 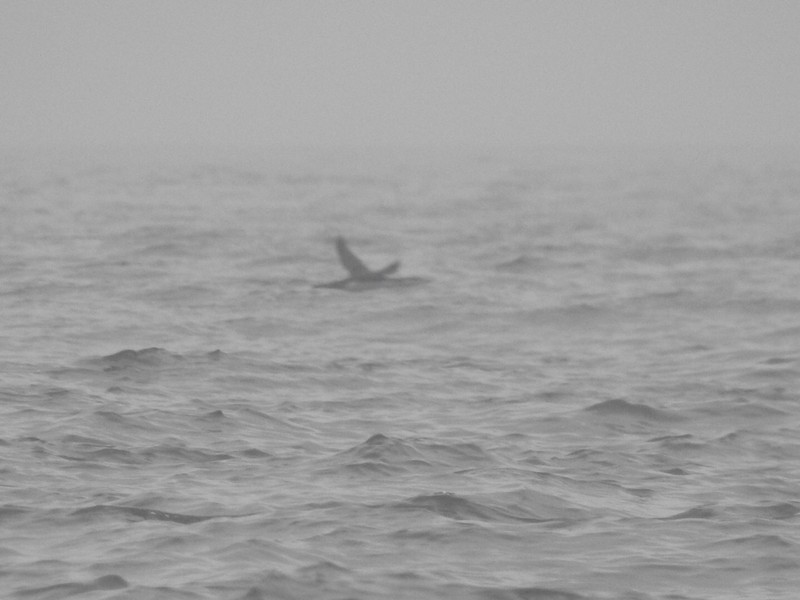 This was my view for the day. Bleak, but peaceful as the wind (for once) was not blowing at a gale force out there. 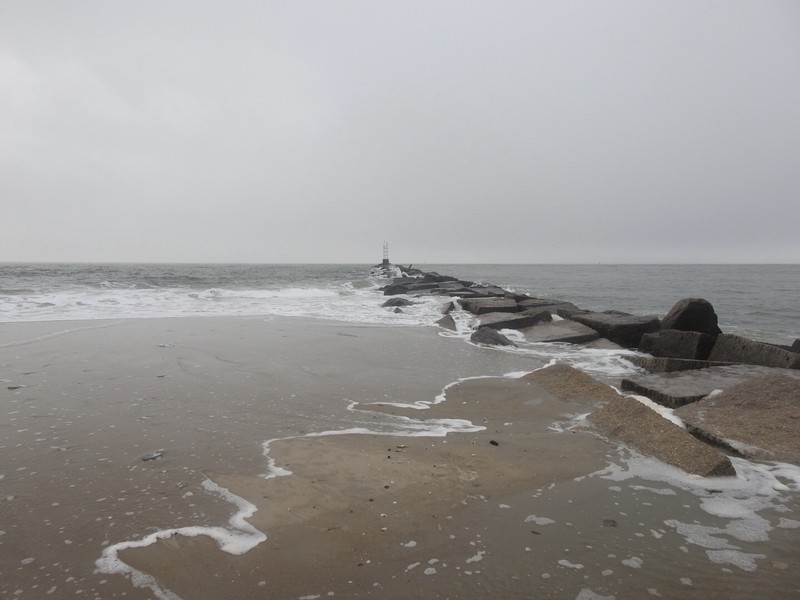 A YELLOW-RUMPED WARBER on the walk back from the beach was nice: 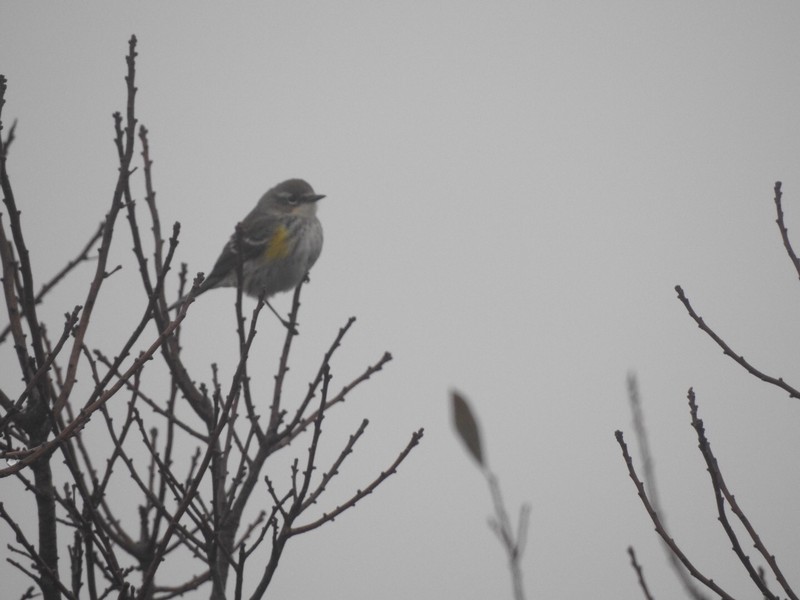 And a surprisingly-late FIELD SPARROW was another very cool find! 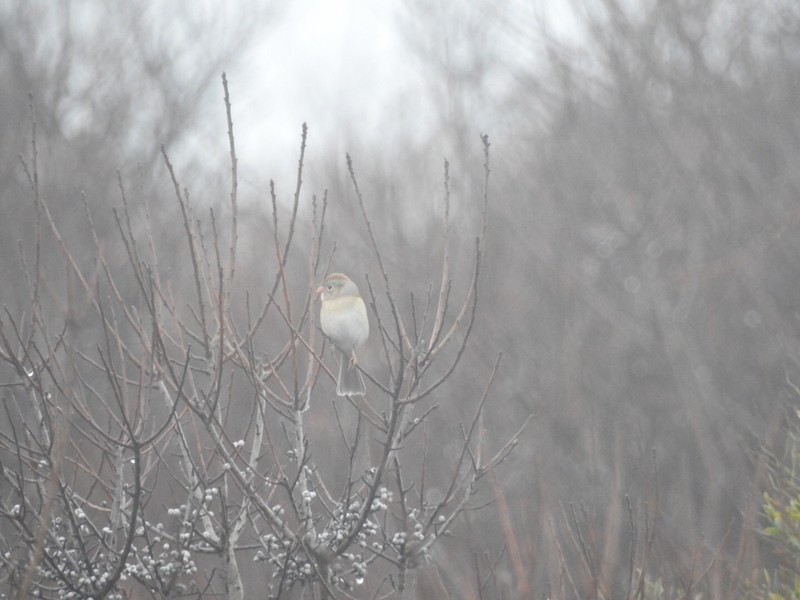 Later, I tried to look for an Evening Grosbeak which has been reported just two blocks away from the Manhattan School of Music, but my search was unfortunately in vain. A TUFTED TITMOUSE was present though: 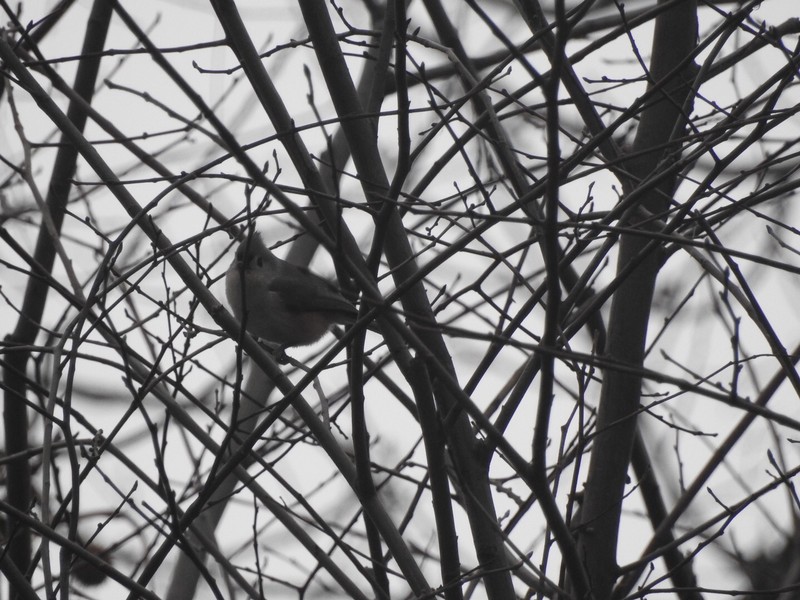 As well as one of the two PEREGRINE FALCONS which nest atop the Riverside Church, here seen perched on a gargoyle: 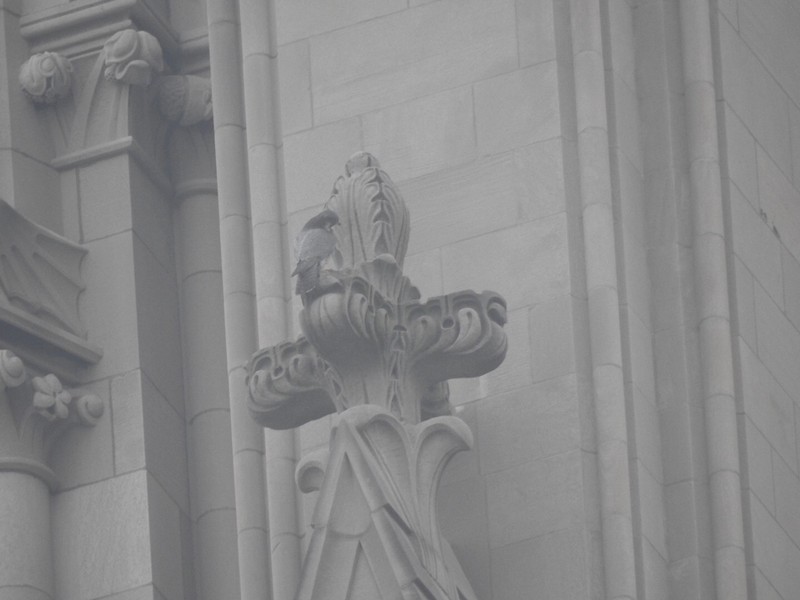 What a wonderful day of birding! Bird-of-the-day of course goes to my life bird Razorbill, with runner-up to the magnificently-plumaged Long-tailed Duck and the Peregrine Falcon.

Posted by skwclar 14:09 Archived in USA