Today, since my teacher cancelled so I didn’t have class until 12:30, I took advantage of the morning and made the commute out to Plumb Beach in Brooklyn in search of my life bird Red-necked Grebe; three of which had been seen there yesterday as reported on the Brooklyn Bird Alert.

This SANDERLING was a delight to see on the beach: 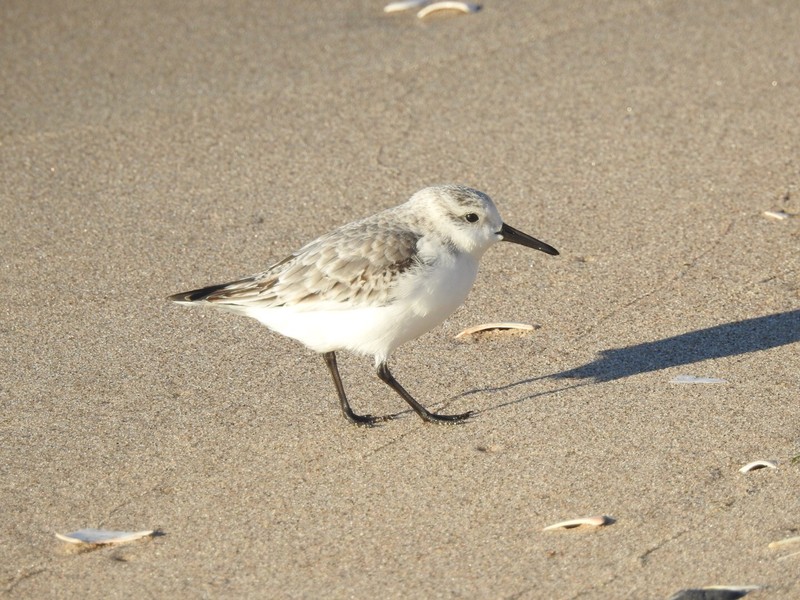 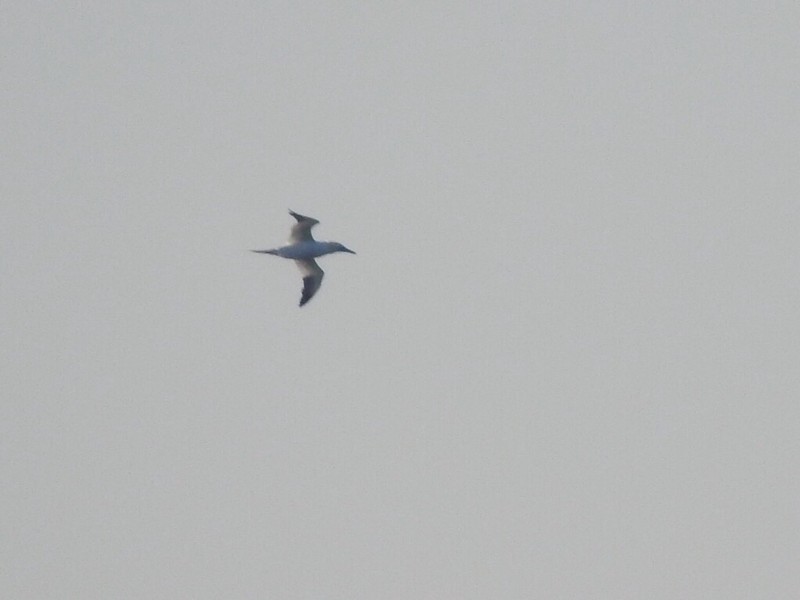 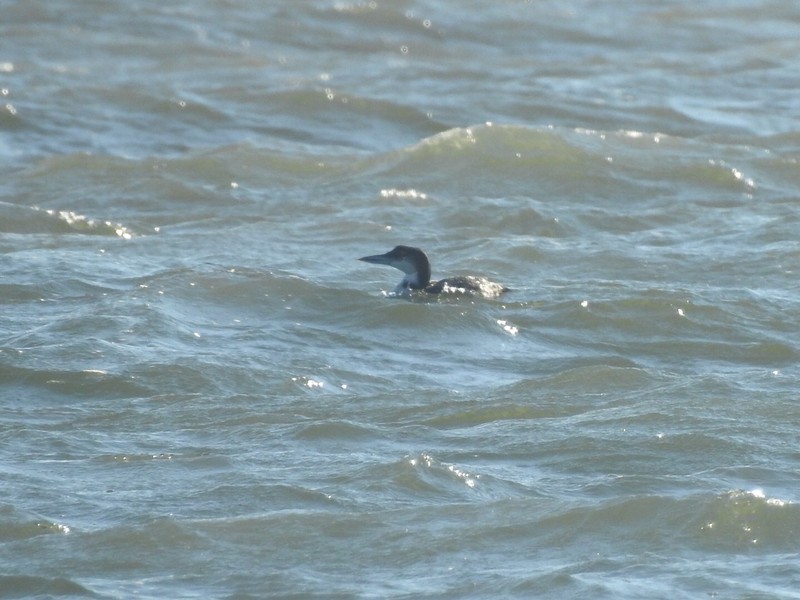 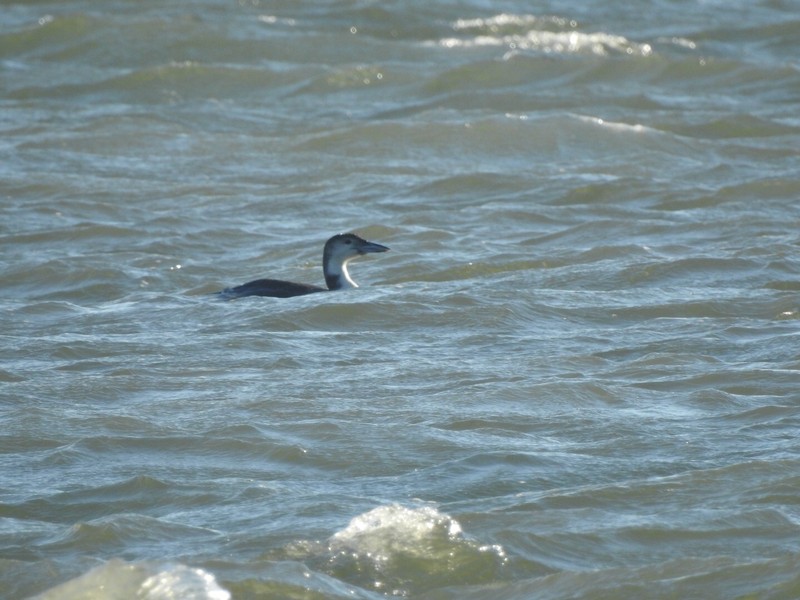 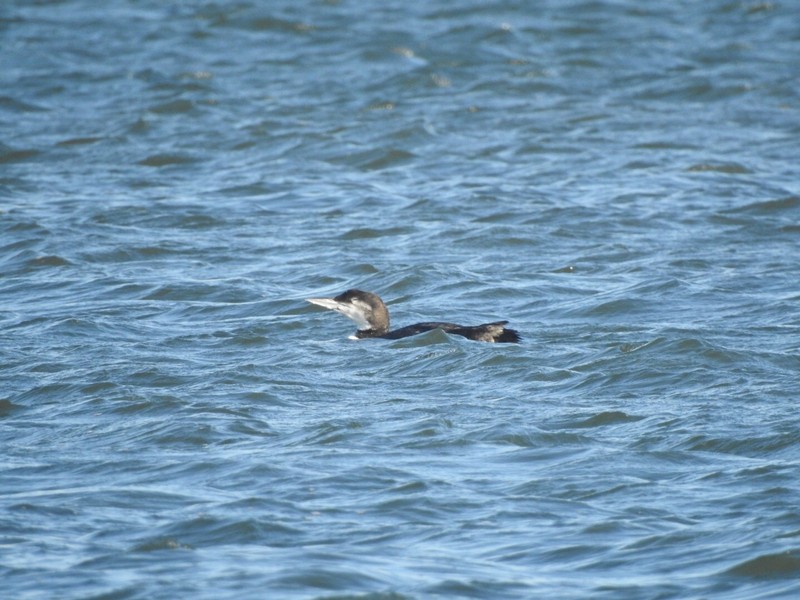 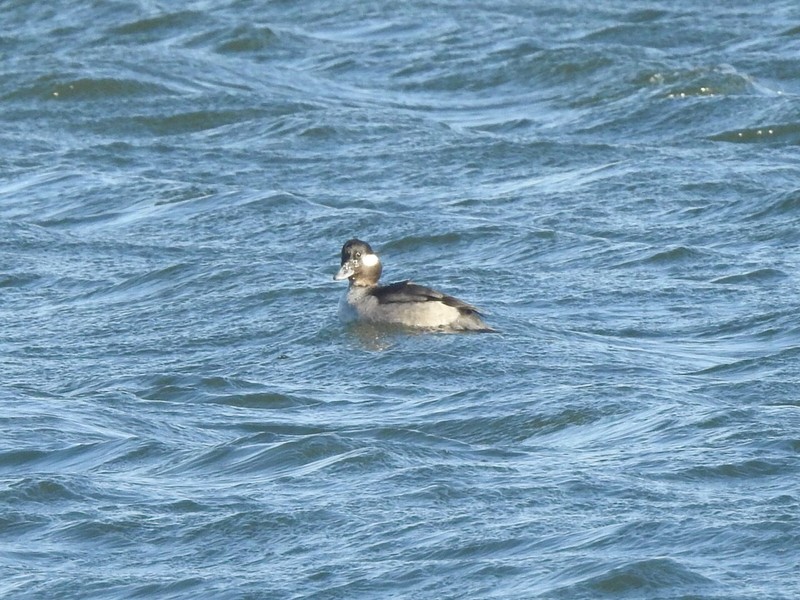 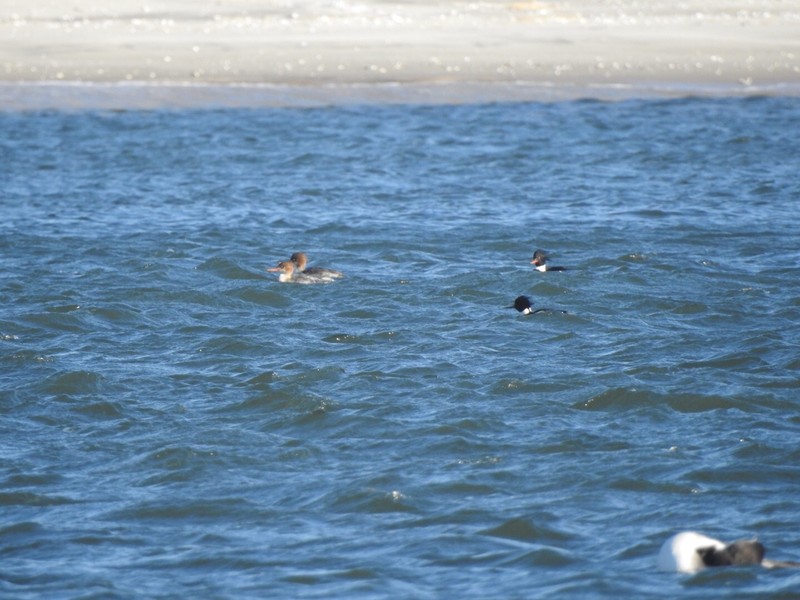 This is the best look I have ever obtained of a RED-THROATED LOON: 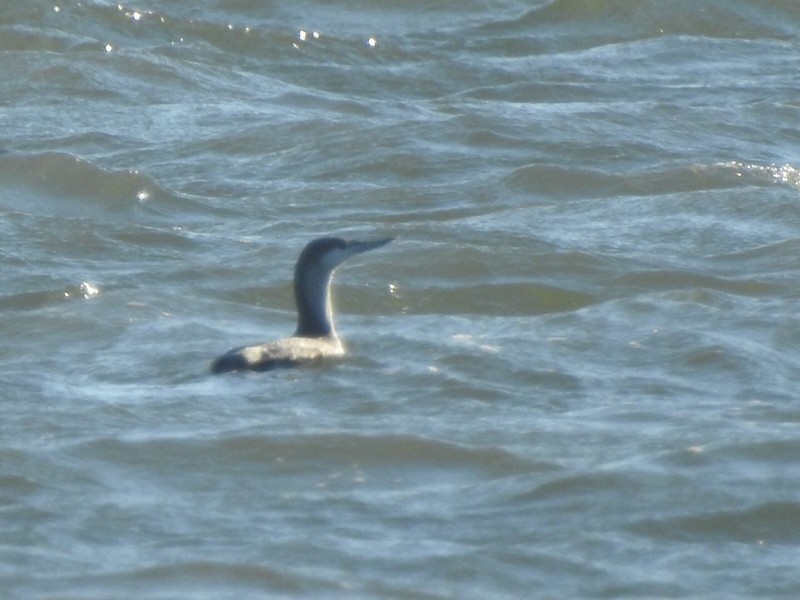 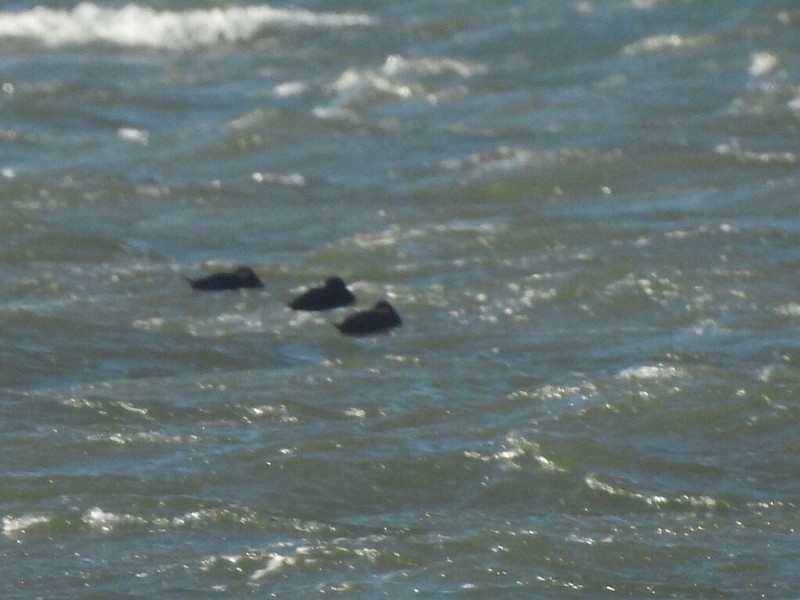 Unfortunately, the Red-necked Grebe was MIA, so bird-of-the-day to the Red-throated Loon with the Northern Gannet as runner-up.

Posted by skwclar 19:26 Archived in USA