Today before school I headed out to Nassau County on Long Island in search of a would-be life bird for me, a rare Pacific Loon that has been seen the last two days at Oyster Bay Marine Center.

It would be a tight squeeze for me because the train would drop me off at Syosset at 8:48, then I’d uber 15 minutes to Oyster Bay, and the Oyster Bay train back to the city came at 9:34. It left barely enough of a window to try for the bird but I figured something this unusual would definitely be worth it.

I found this FISH CROW once I stepped off the train in Syosset: 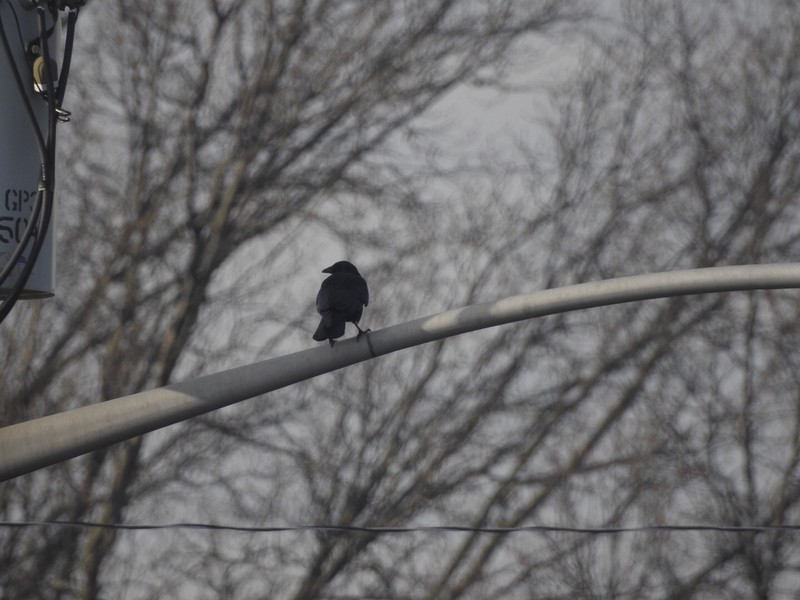 The uber finally dropped me off at Florence Avenue, where the last report of it was, and after a few minutes of scanning, there was no loon in sight — not a good sign since the reports were all saying it was close to shore.

There was a female HOODED MERGANSER: 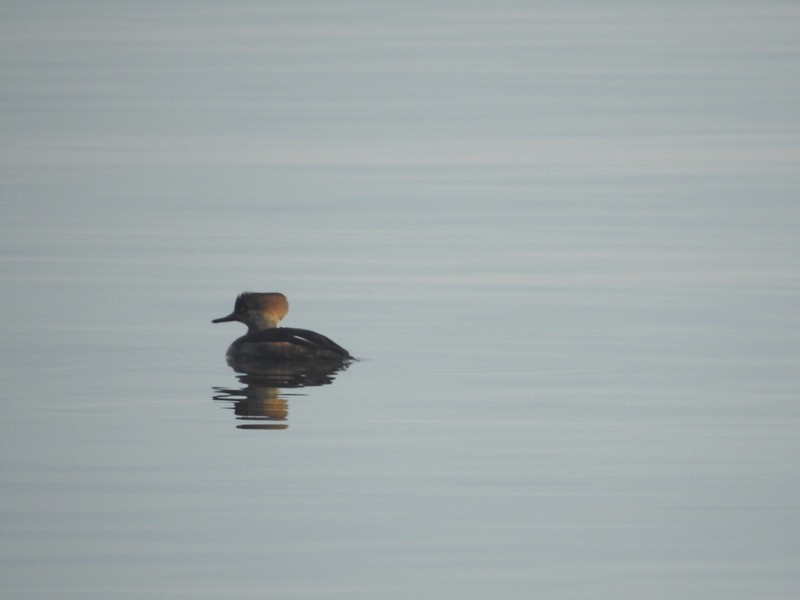 And a LONG-TAILED DUCK: 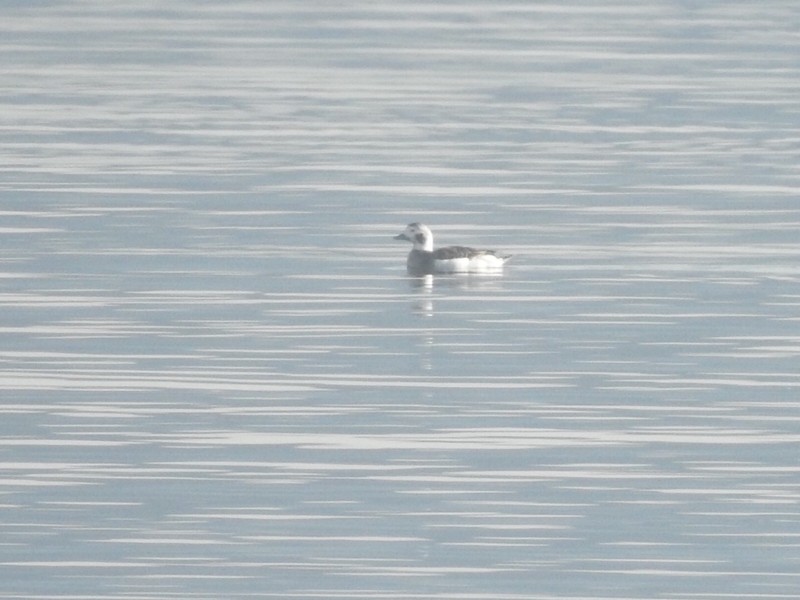 So, I used google maps and SPRINTED through the town of Oyster Bay to get to the other side of the Oyster Bay Marine Center where I thought the Loon may be — my hopes were low as time was ticking by at an alarming rate.

I finally arrived ten minutes before the train was scheduled to depart and I saw a good sign: two photographers pointing their cameras at something in the marina! Lo and behold, there it was, my life bird PACIFIC LOON, a rare vagrant to the NYC area and a beautiful, beautiful bird! 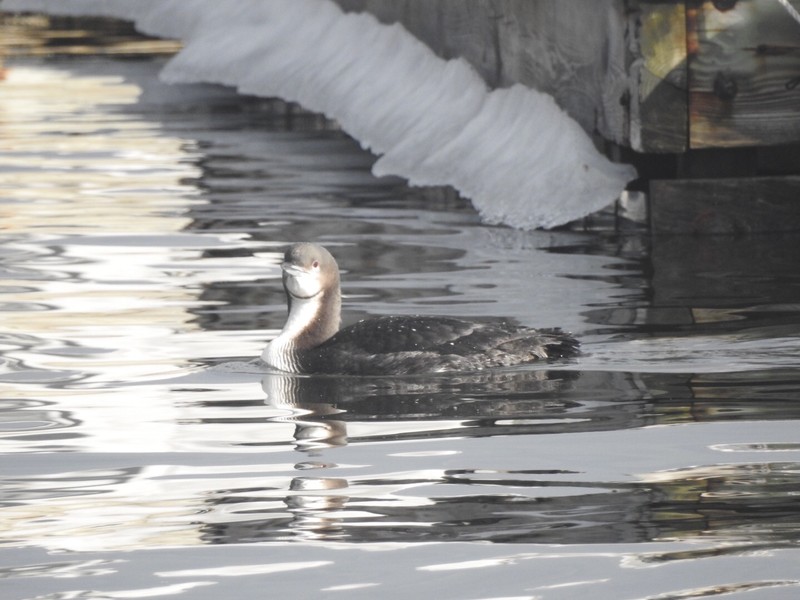 I took this single picture, asked the photographers how to get to the train, and then ran to the train station. And I made it, a close shave! Whew!

Bird-of-the-day to my life bird Pacific Loon with runner-up to the Fish Crow, always a cool find this far north. What a morning!

Posted by skwclar 08:47 Archived in USA