Today, I took the Long Island Railroad out to Montauk Point (the FAR end of Long Island) in search of a would-be life bird, a Little Gull that has been seen there recently.

After a four hour commute, when I arrived I found out that a Dovekie had also been seen there this morning, another prospective life bird! I was pumped!

My first bird was a nice RED-THROATED LOON: 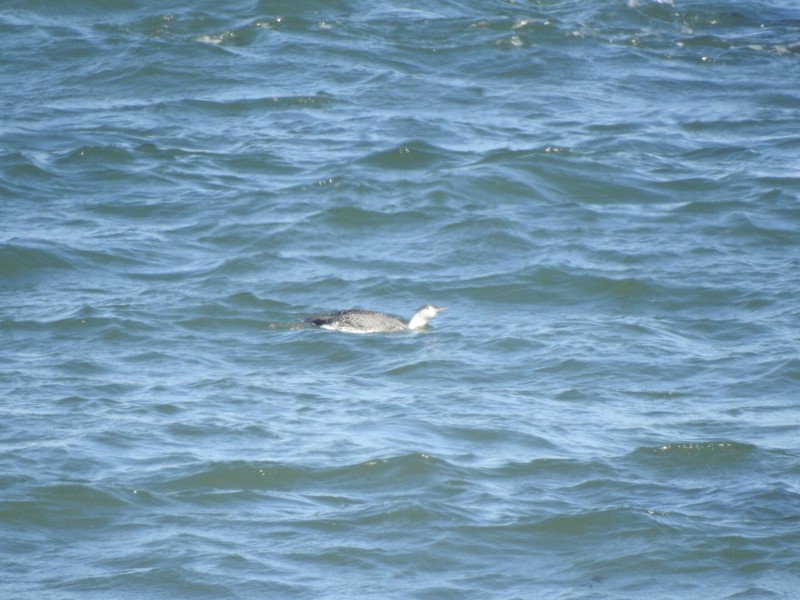 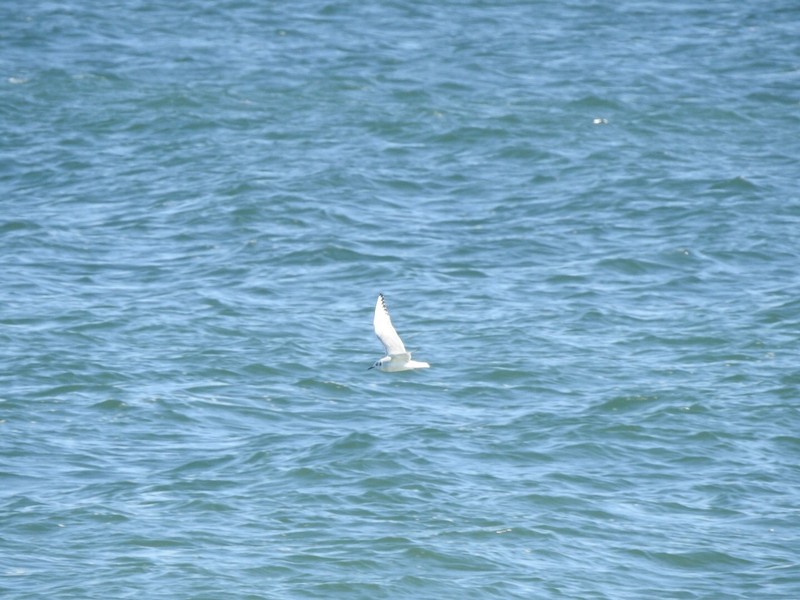 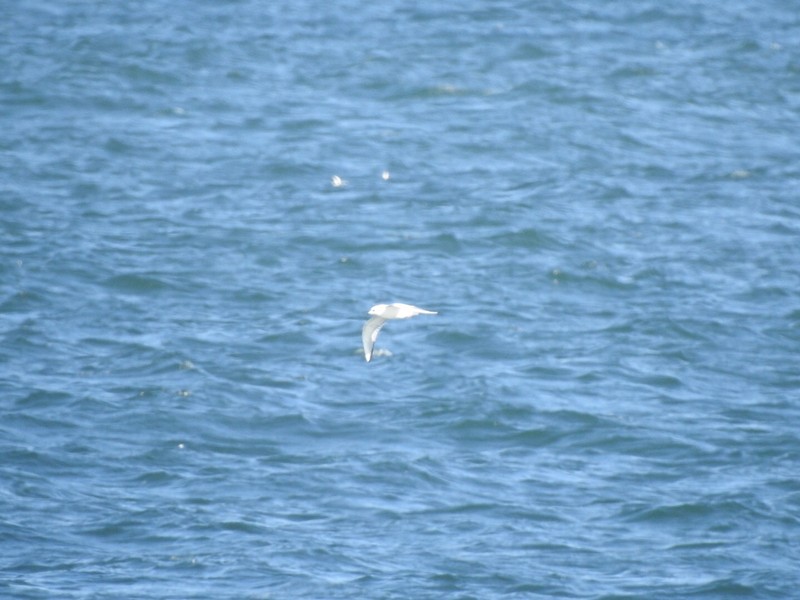 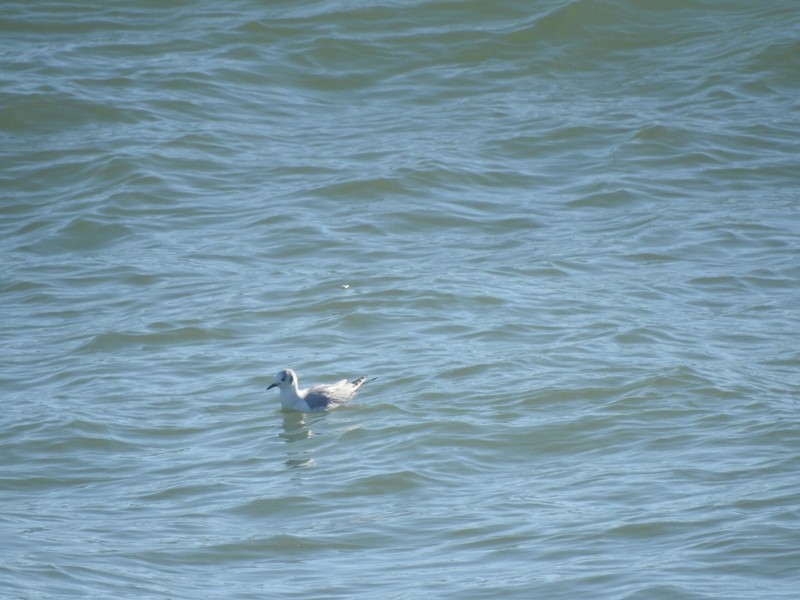 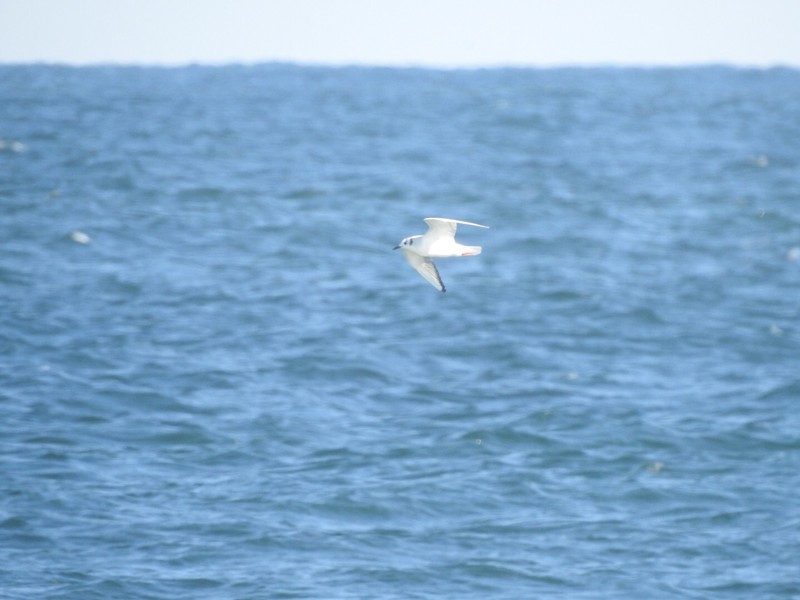 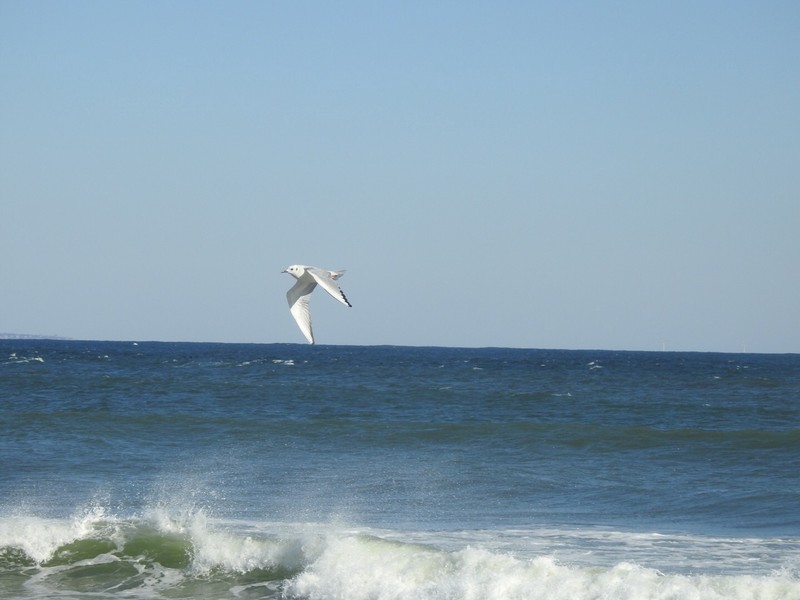 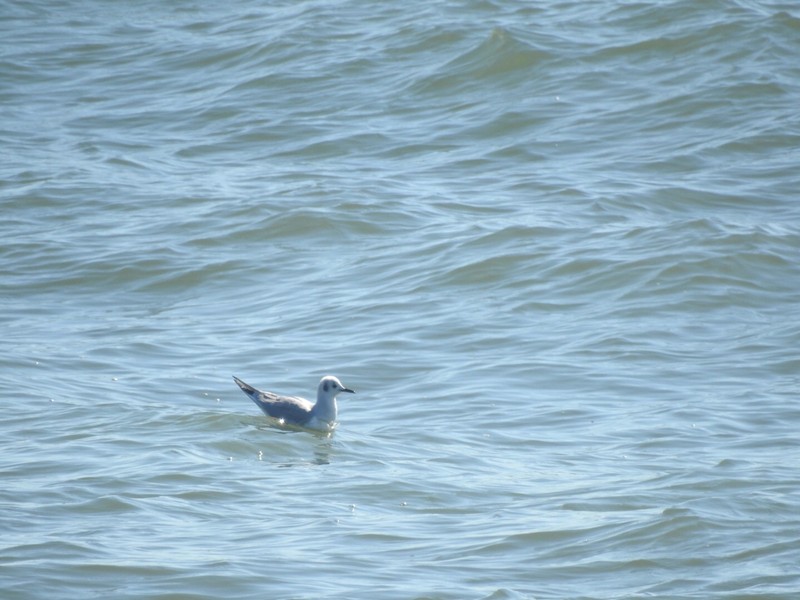 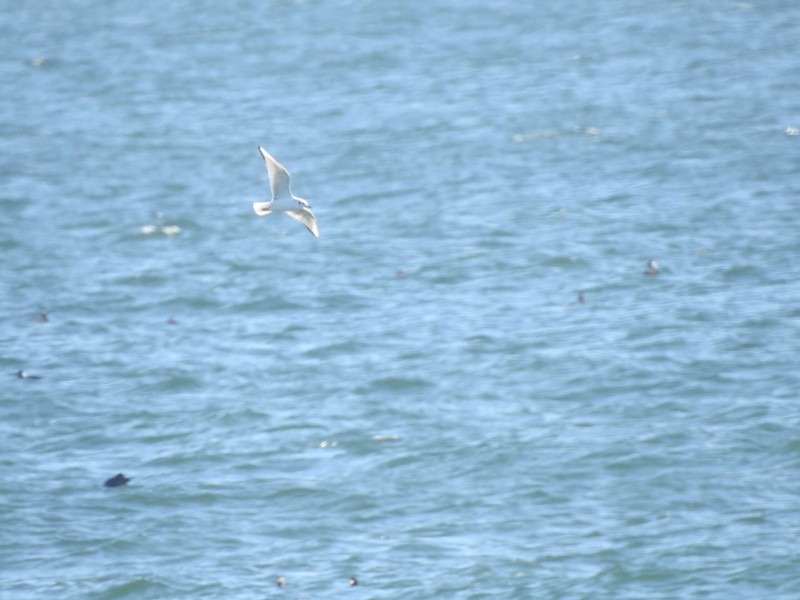 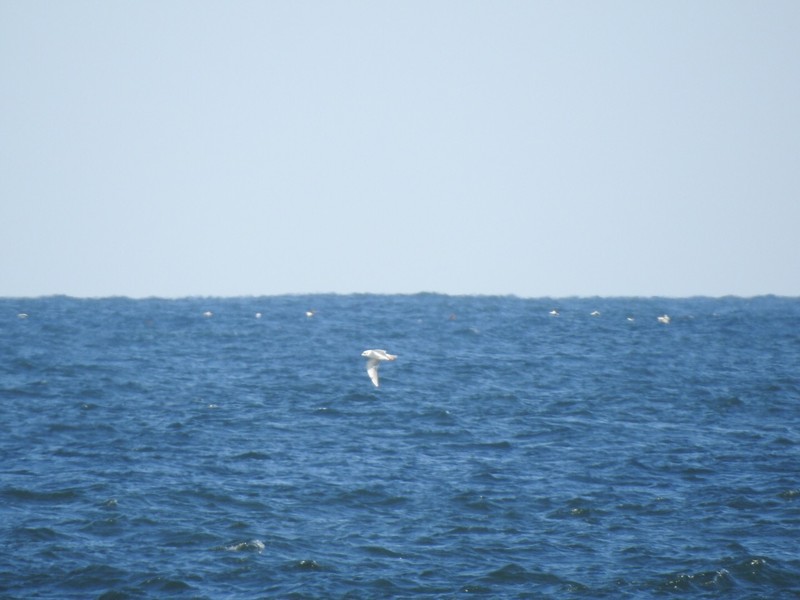 Another fun species, RAZORBILL, was seen a few times throughout the day: 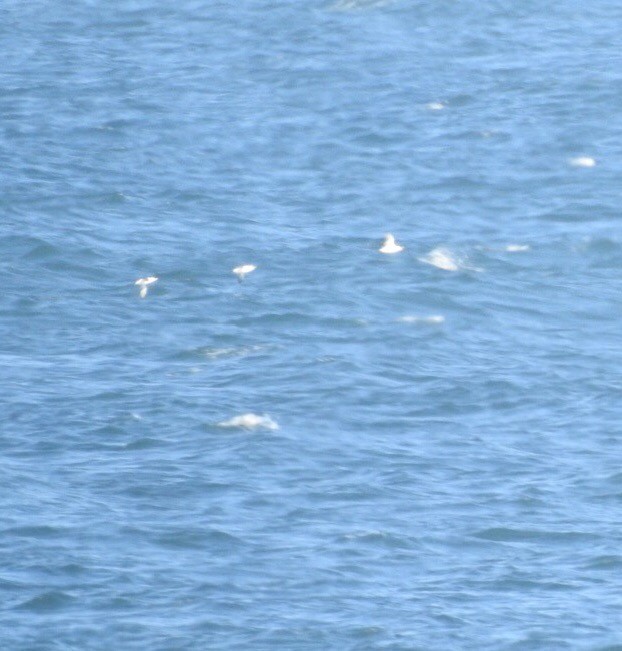 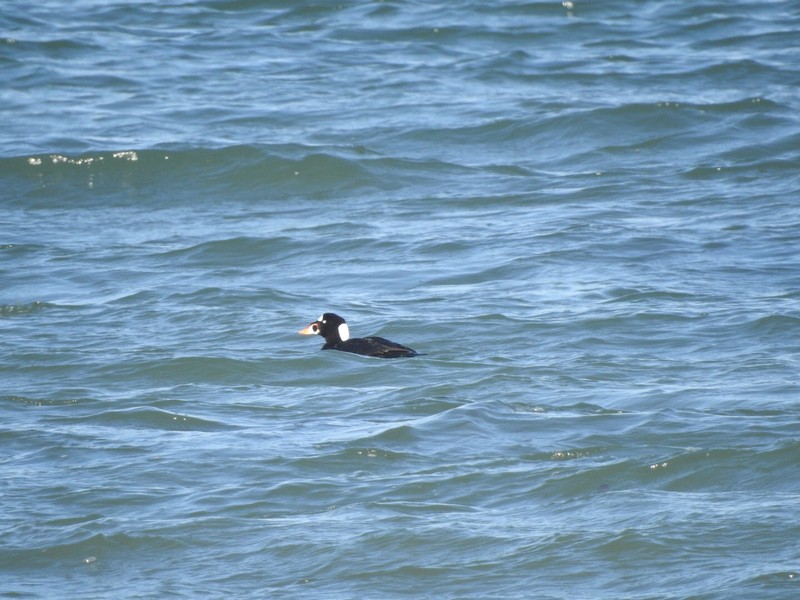 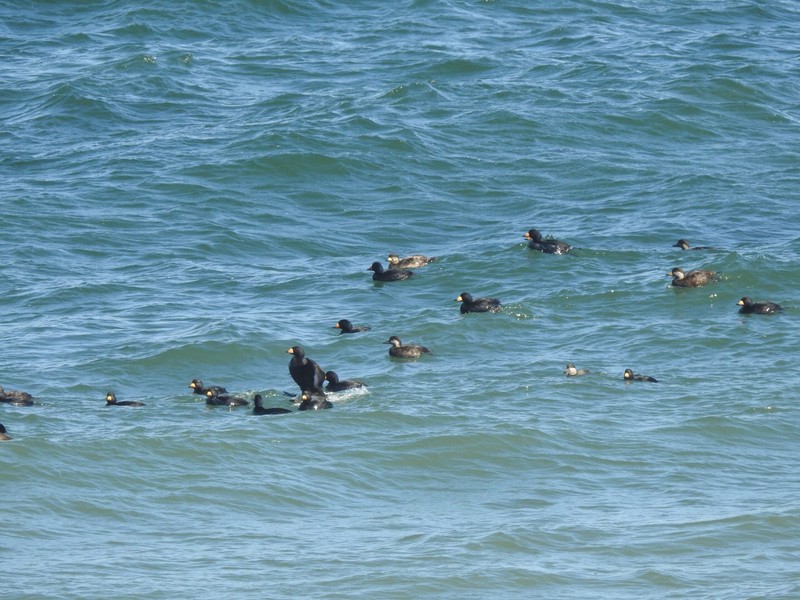 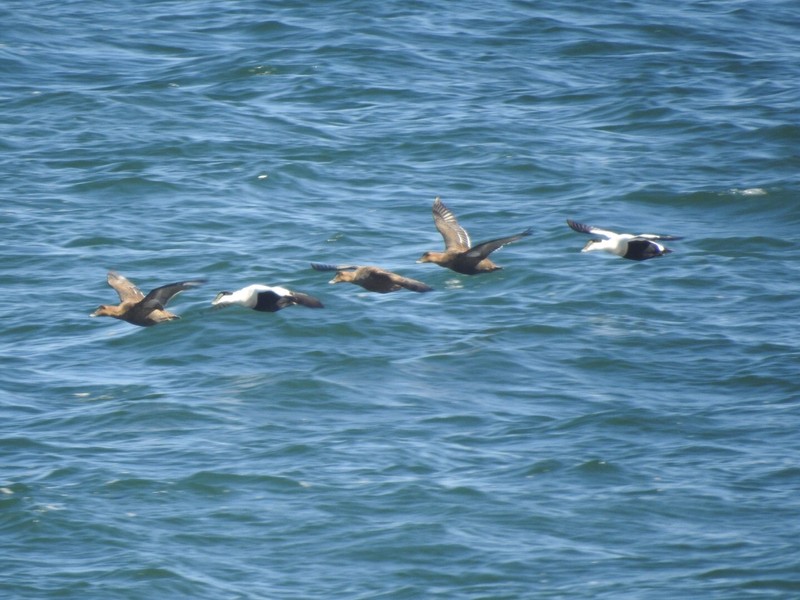 It was an incredibly gorgeous day with beautiful scenery: 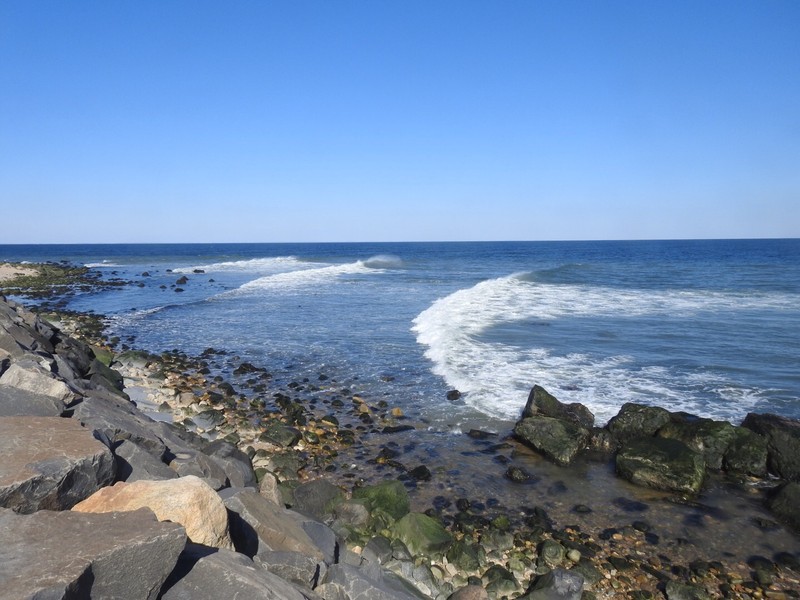 Then, a tiny alcid with an extremely compact bill flew by and I managed a couple blurry shots of my life-bird DOVEKIE, a cardinal-sized seabird! Too cool!!! 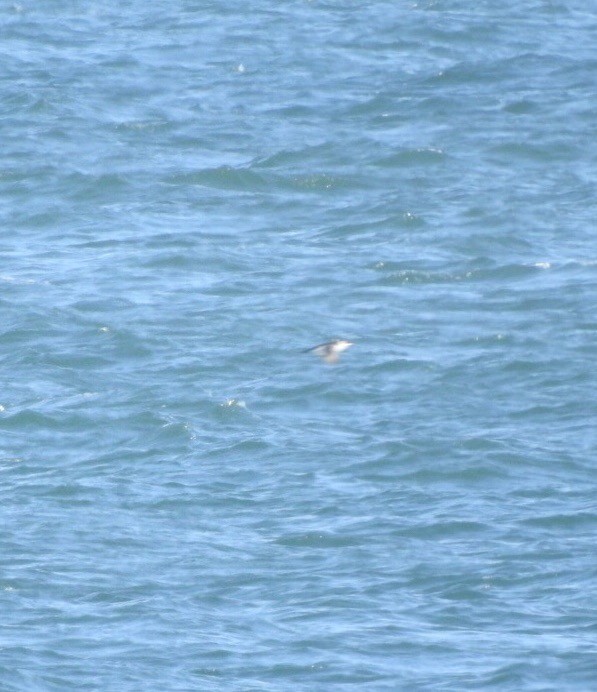 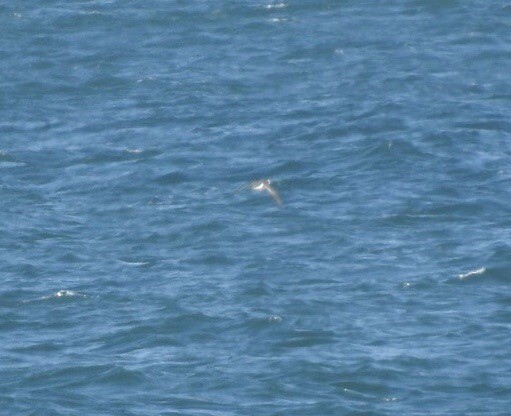 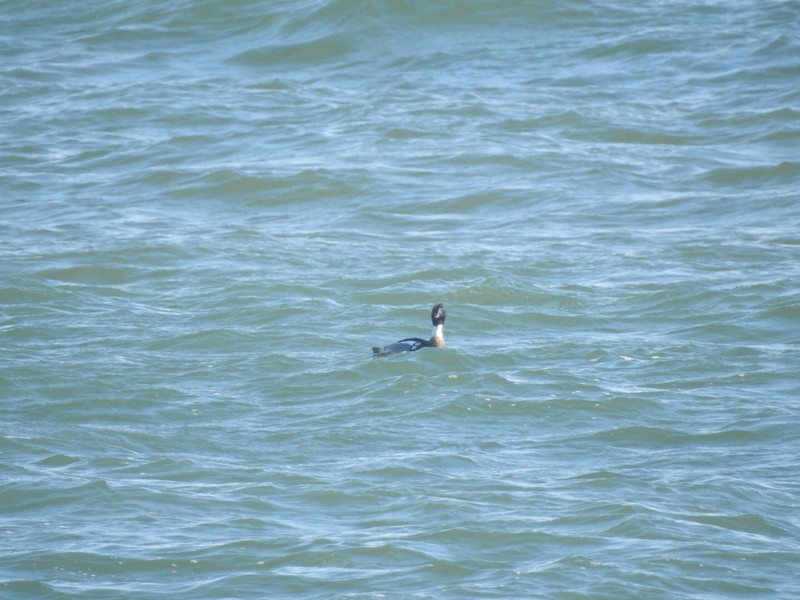 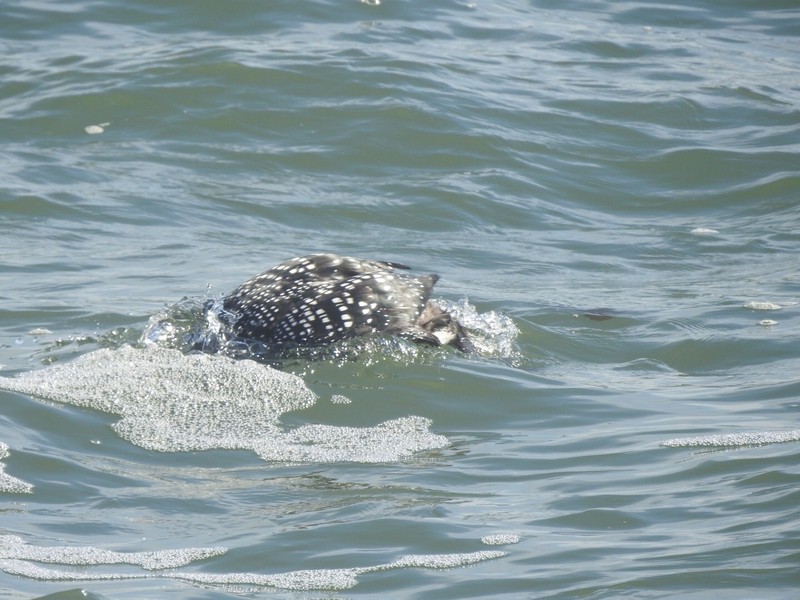 Here is the famous Montauk Lighthouse, looking as regal as ever: 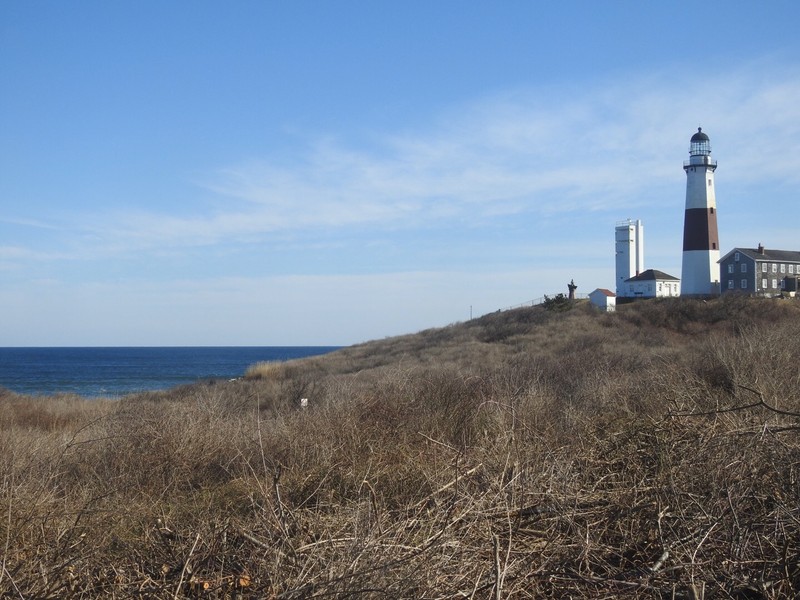 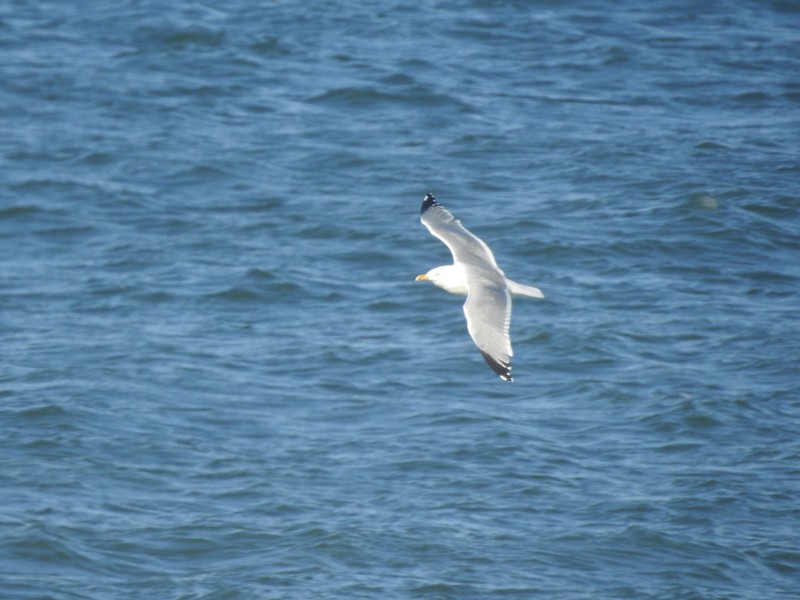 And it was back on the long train ride to New York City. What a day! 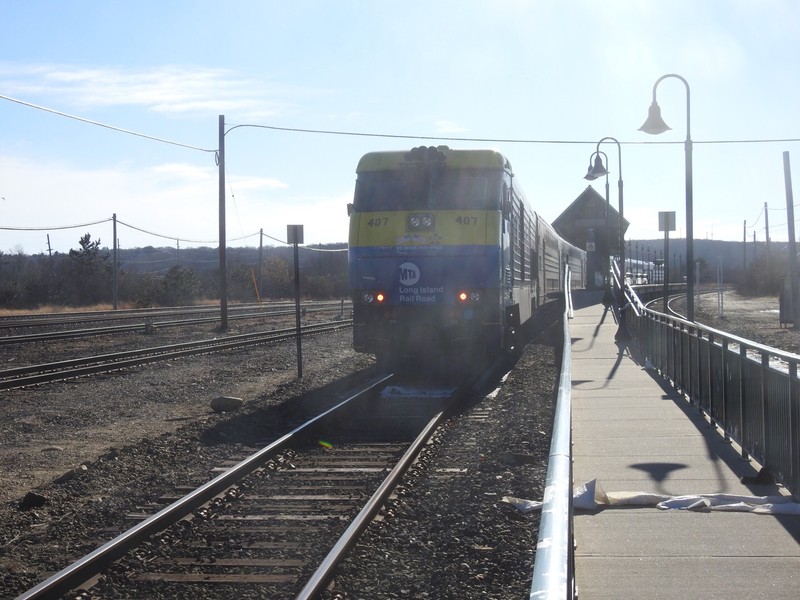 Alas, I missed my target bird the Little Gull, but my life-bird Dovekie certainly made up for it! Runner-up to the other auk species of the day, Razorbill, as well as all of the Bonaparte’s Gulls that were around.

Posted by skwclar 21:30 Archived in USA