A few days of migration!

The last few days have heralded in spring migration in New York City! It is just getting better and better, with the diversity of warblers and other neotropical birds increasing.

Two days ago I birded Riverside Park after school and one tree in particular held many migrants, including a PALM WARBLER: 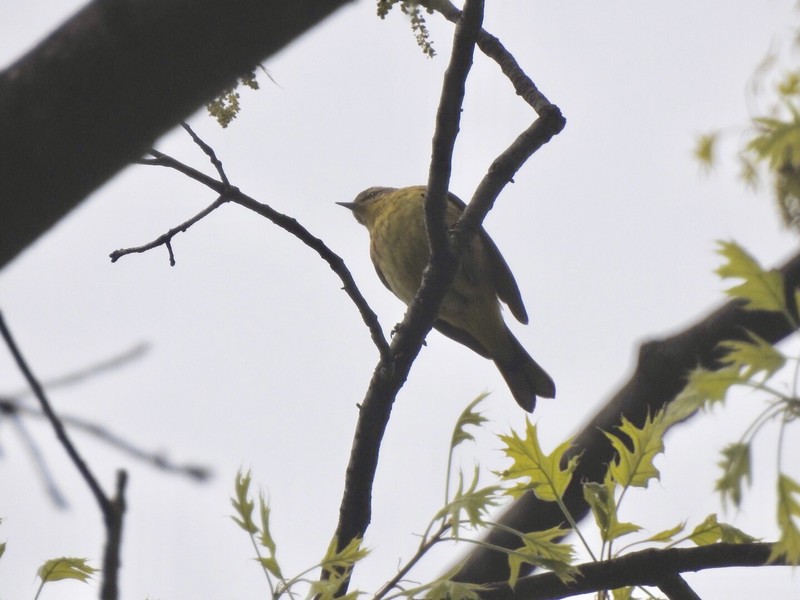 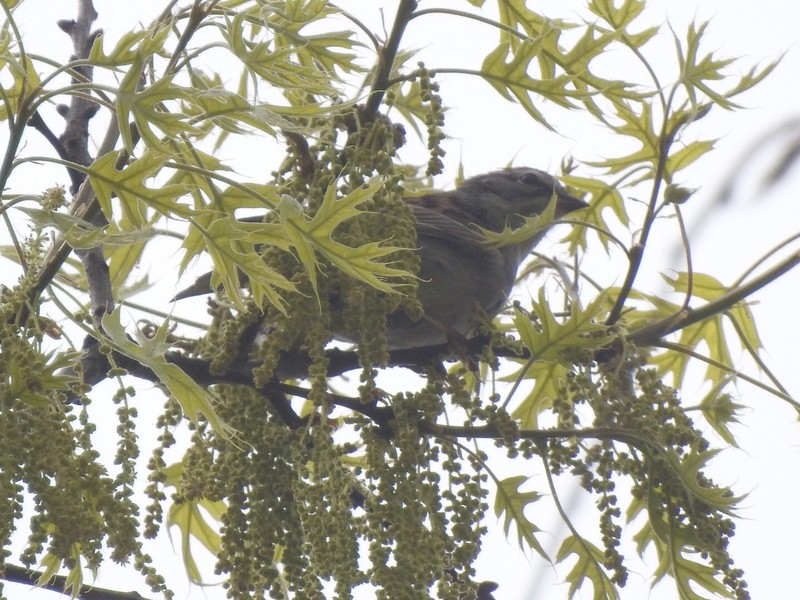 YELLOW WARBLER, my first of the year in NY: 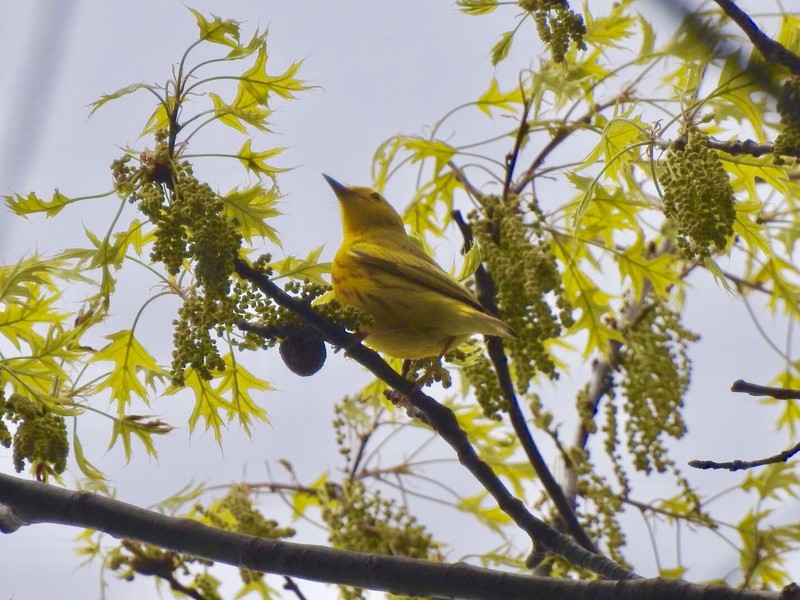 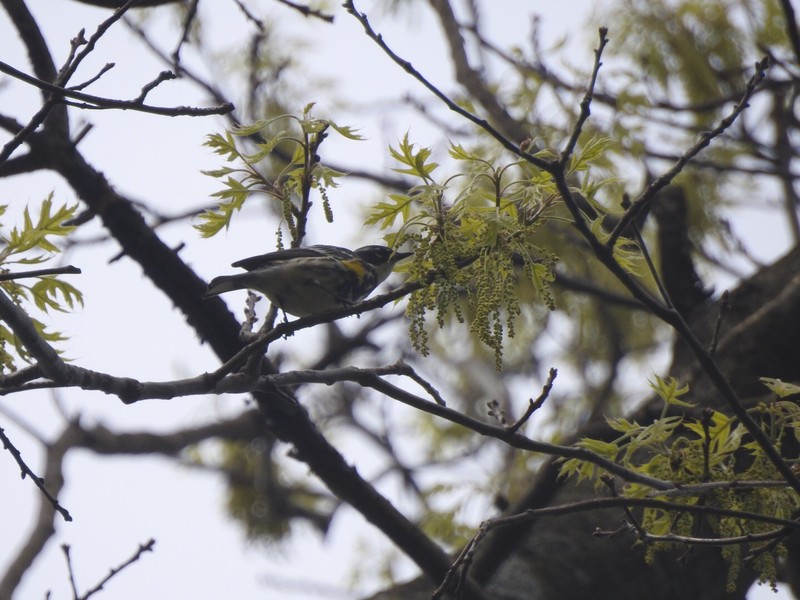 Today, my girlfriend Tian and I birded Central Park. Many thanks to her for putting up with and even enjoying my hobby/obsession/mania about birds! It was a great day to take her out birding as the “Central Park effect” of crazy numbers of migrant birds was evident. 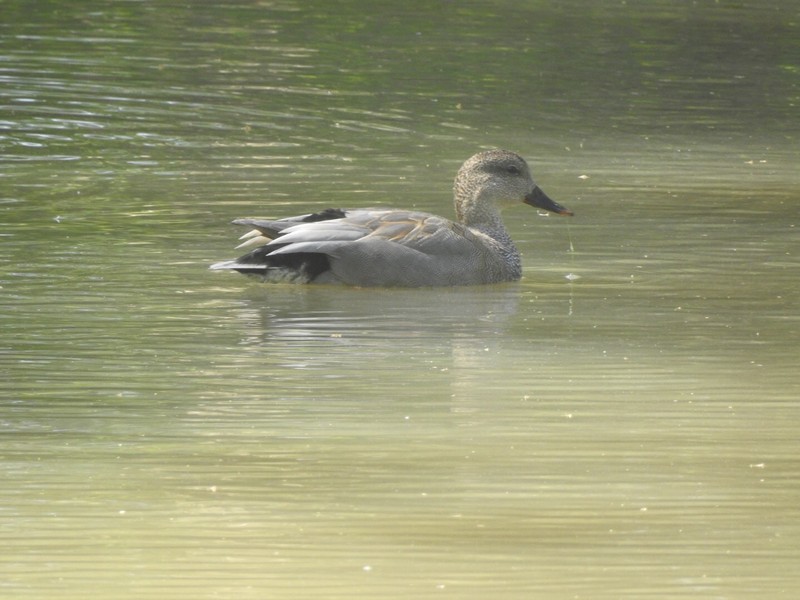 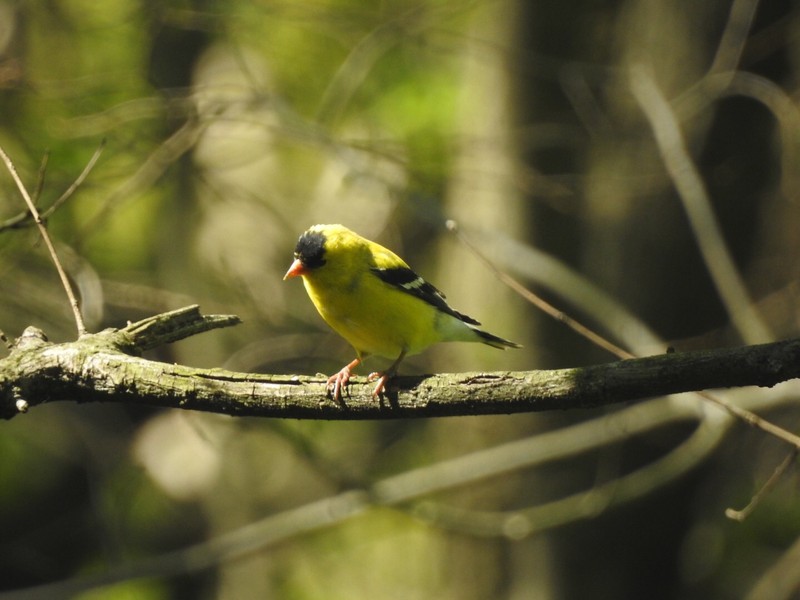 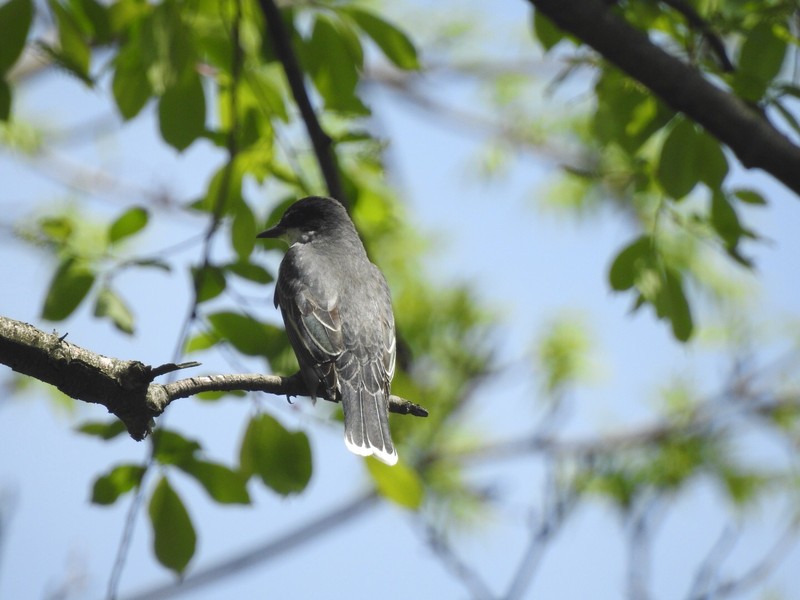 RED-TAILED HAWKS abounded throughout the morning, including this adult: 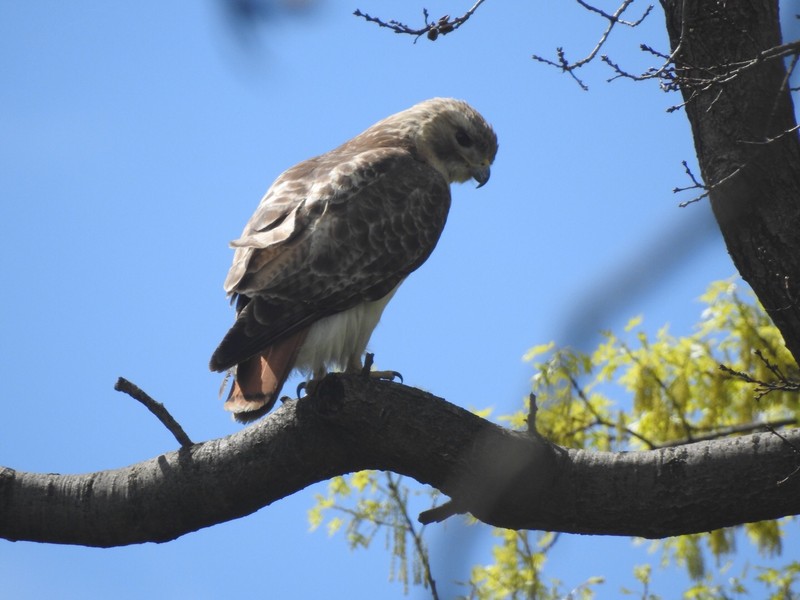 And a juvenile bird: 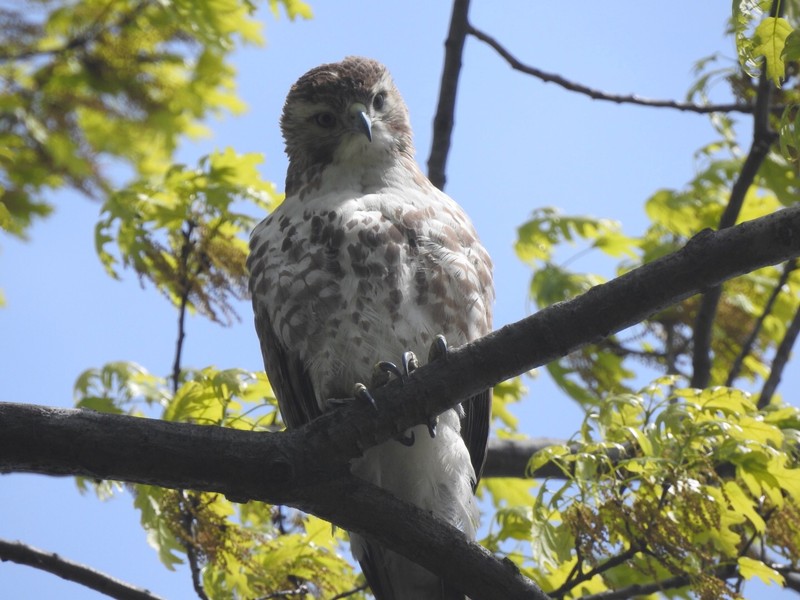 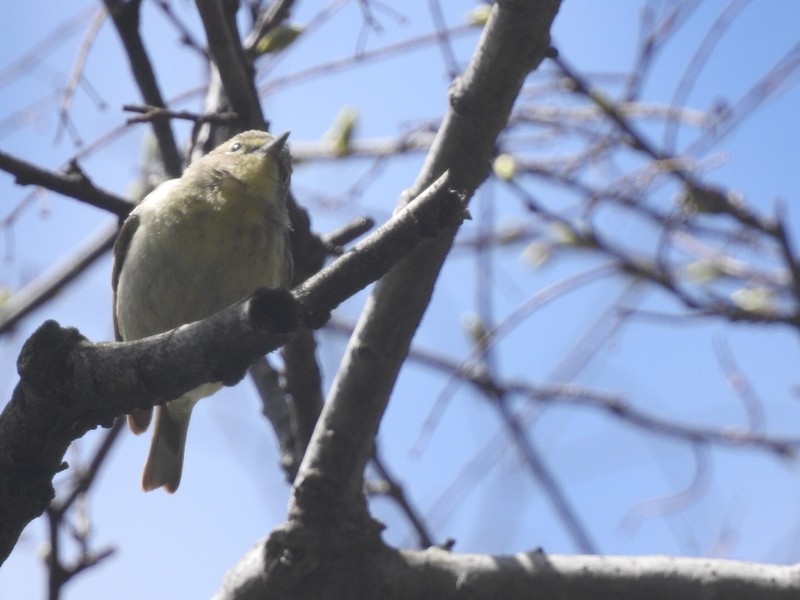 And its “oreo cookie” cousin the BLACK-AND-WHITE WARBLER, my first of the year! 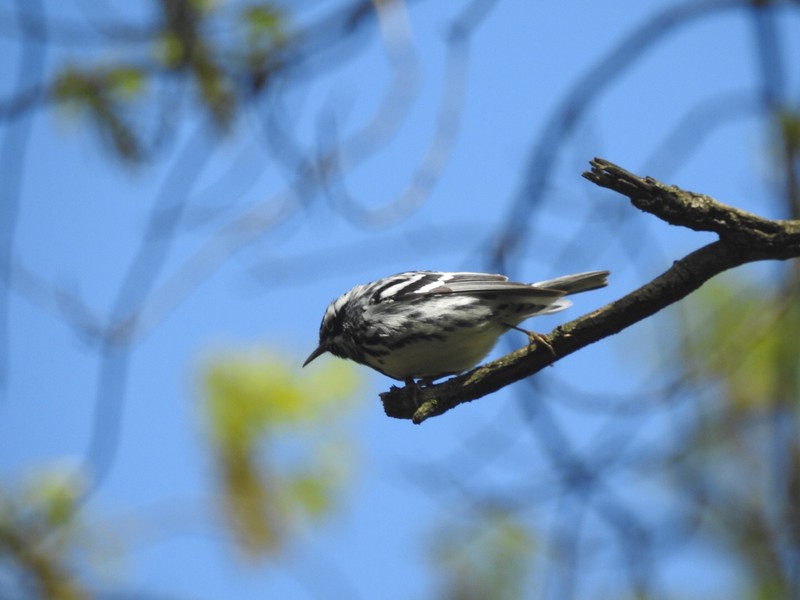 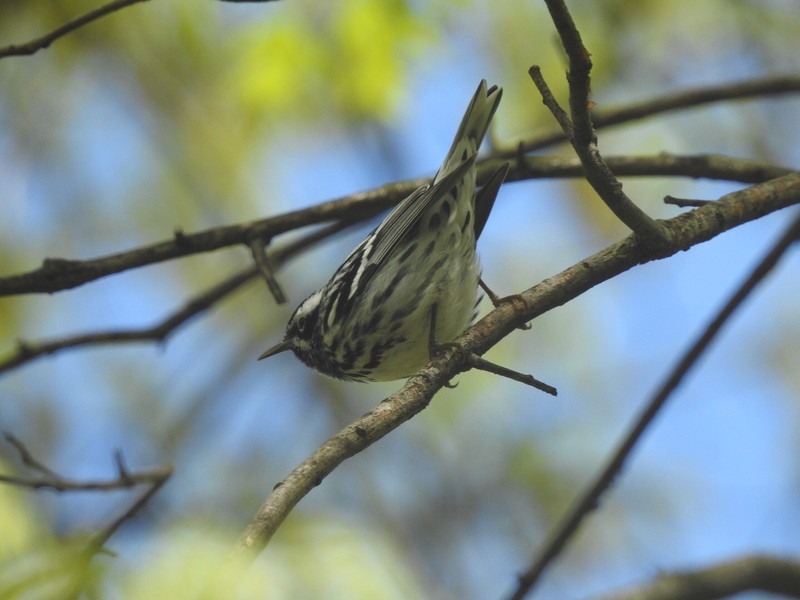 Another first of the year warbler, a BLUE-WINGED WARBLER, was great to see — first identified by its “bee-bzzz!” song, this bird proved tricky to find and photograph high in the trees. 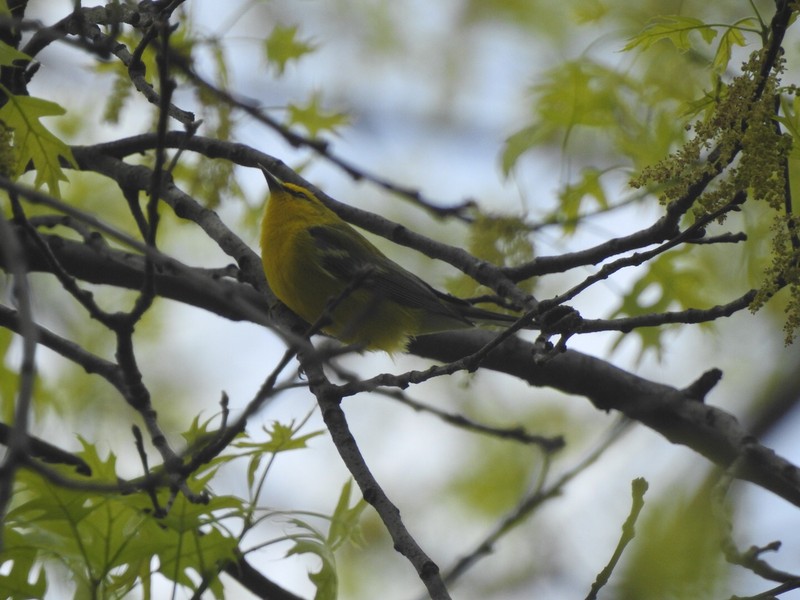 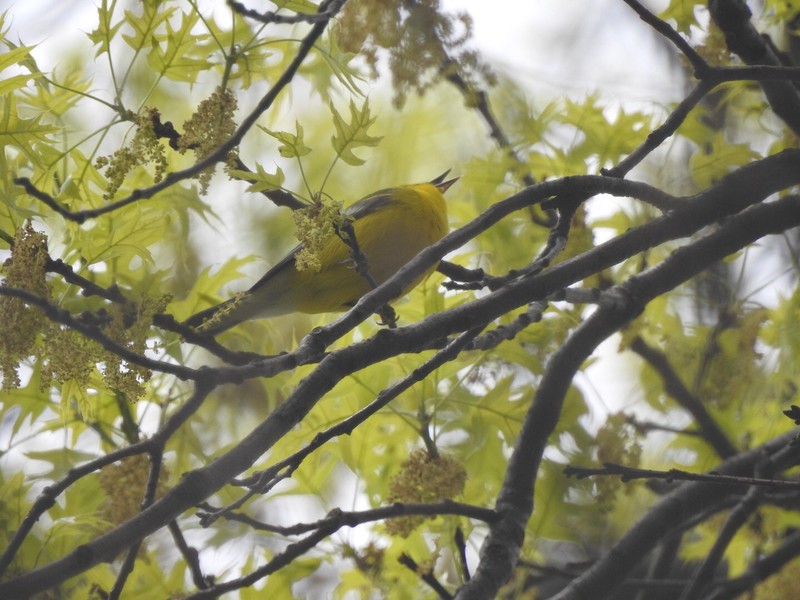 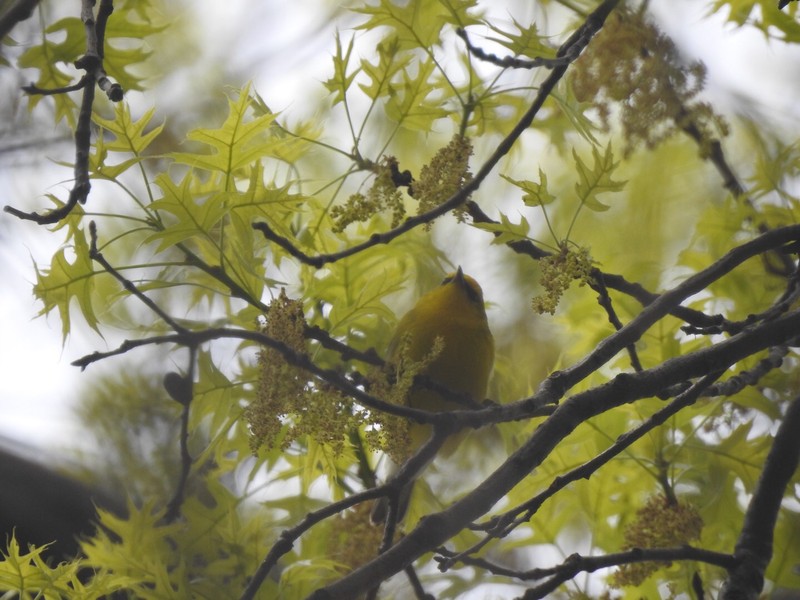 RED-BREASTED NUTHATCH, the last of these are still moving on through: 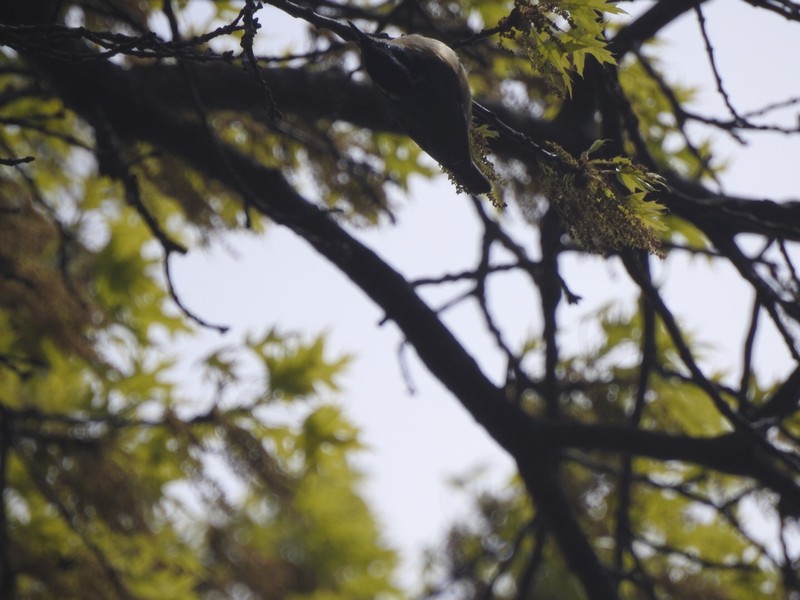 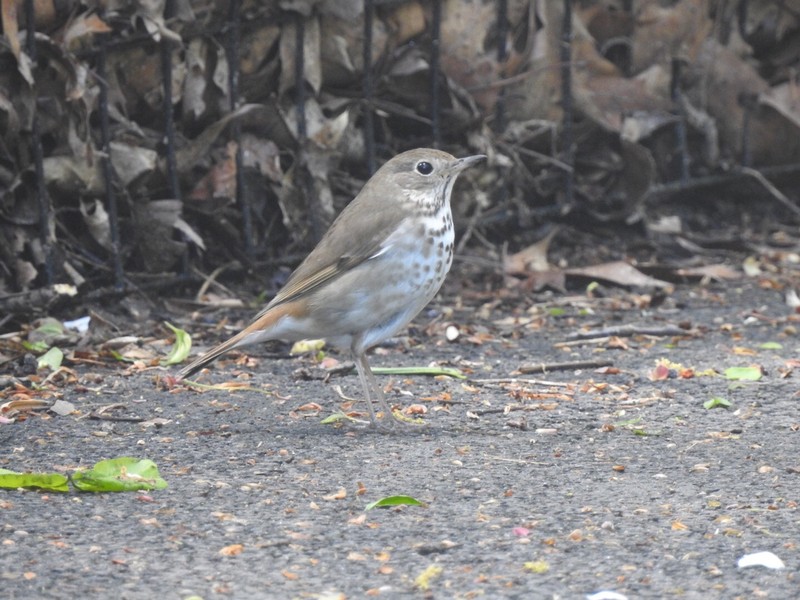 And another new arrival for the year, the Hermit’s rarer cousin the WOOD THRUSH: 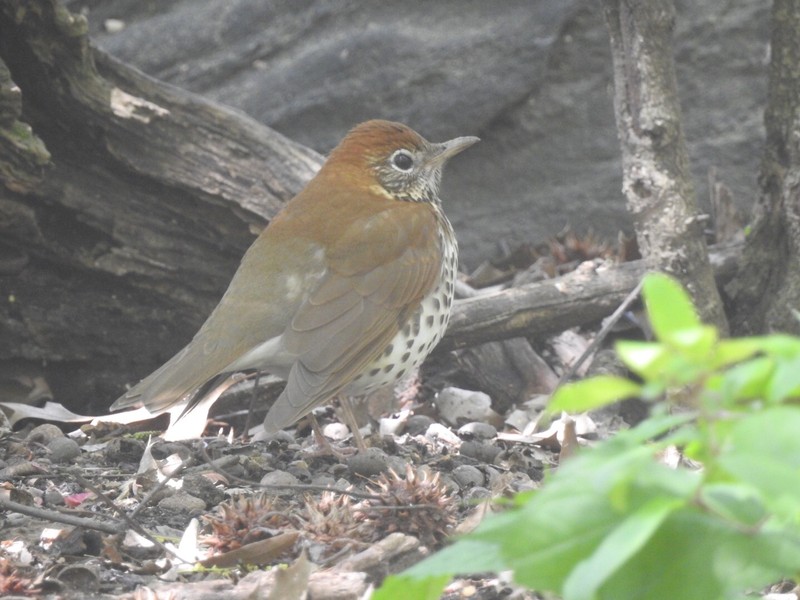 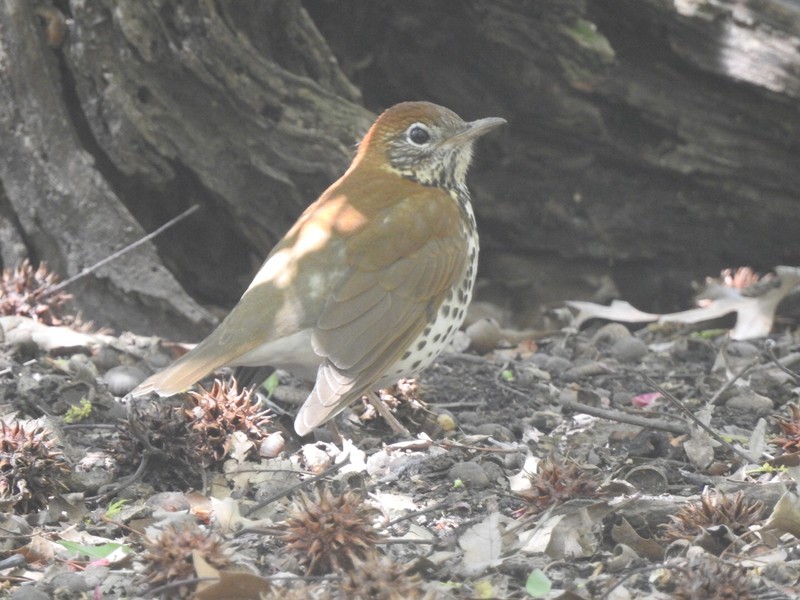 Speaking of “rare,” when I heard a report of a HOODED WARBLER over by appropriately-named Warbler Rock in Central Park, Tian and I ran over and quickly found the bird by first finding its many admirers. It is always great to see my favorite bird in the American Birding Area! 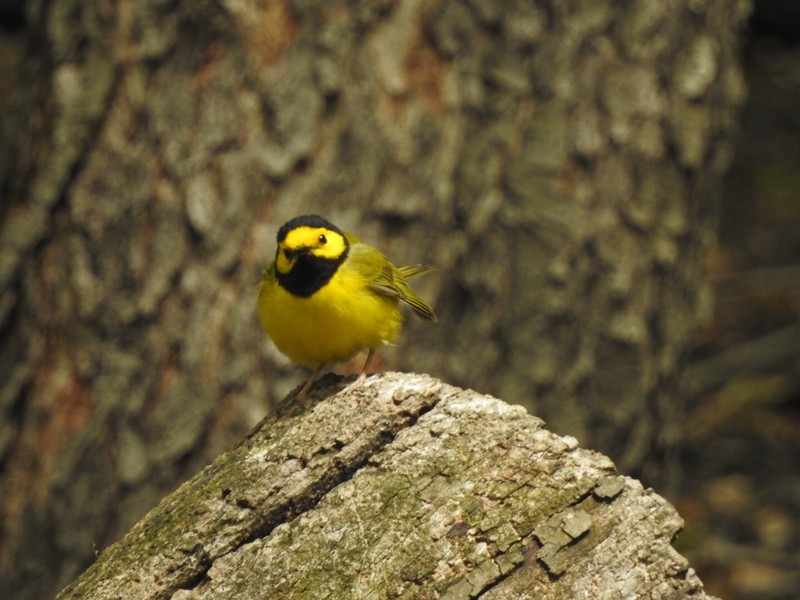 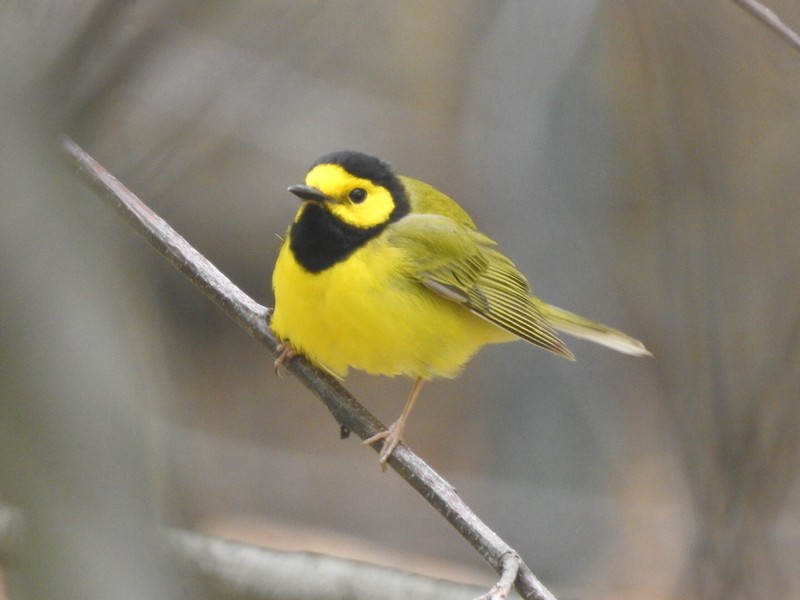 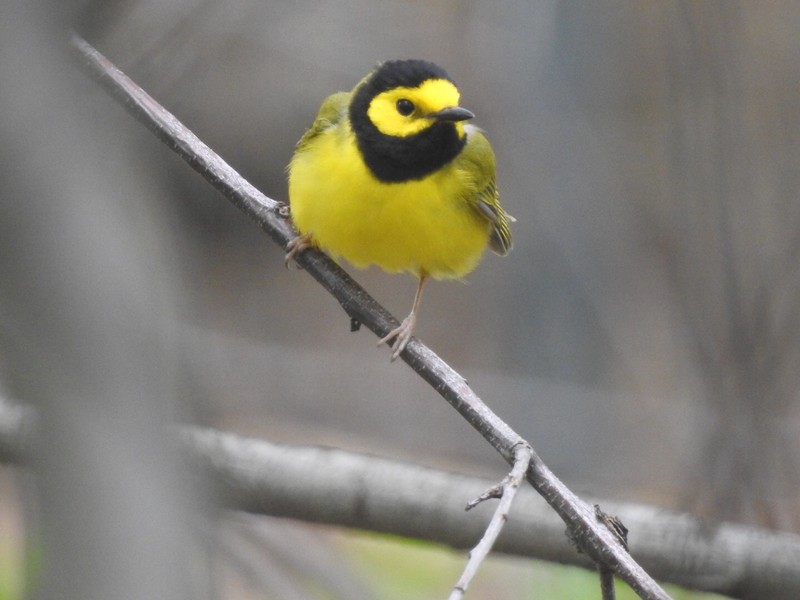 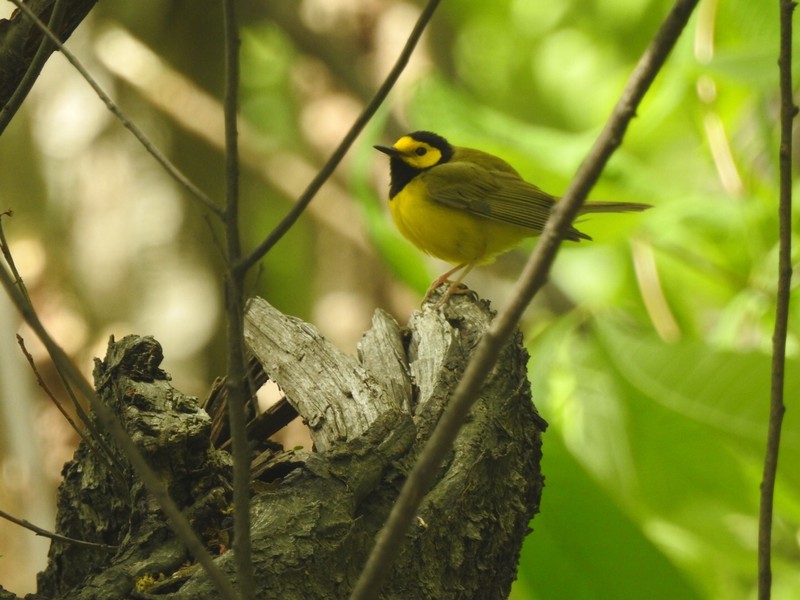 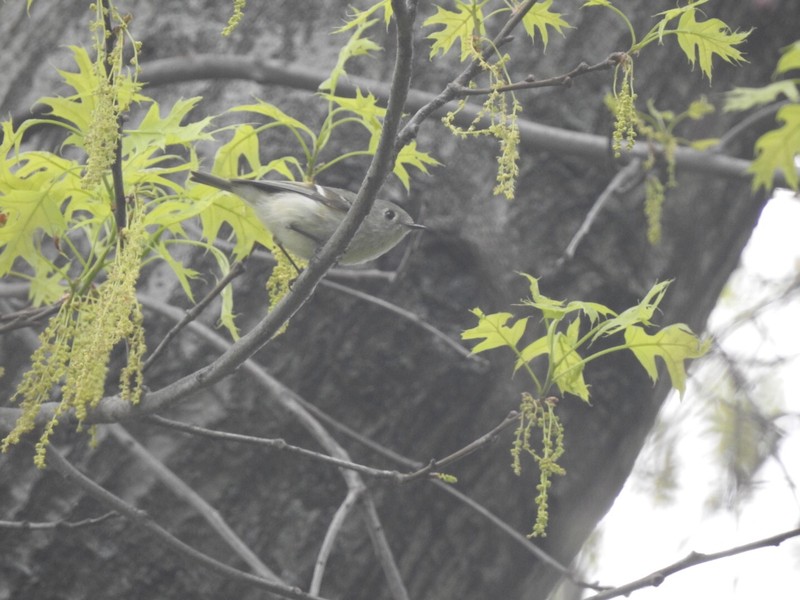 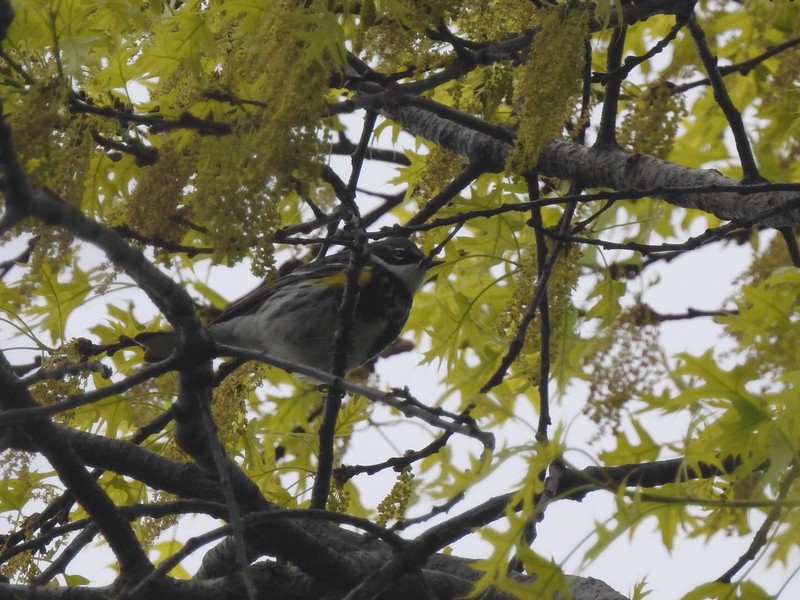 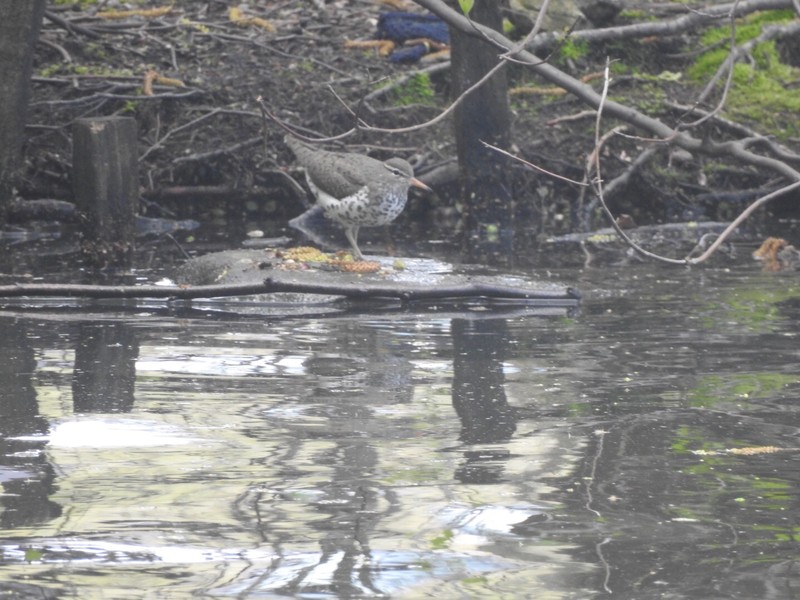 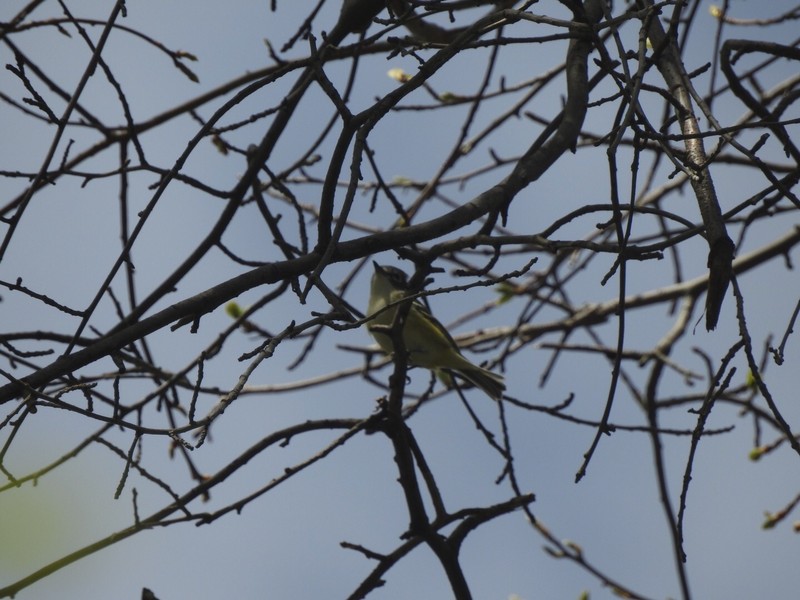 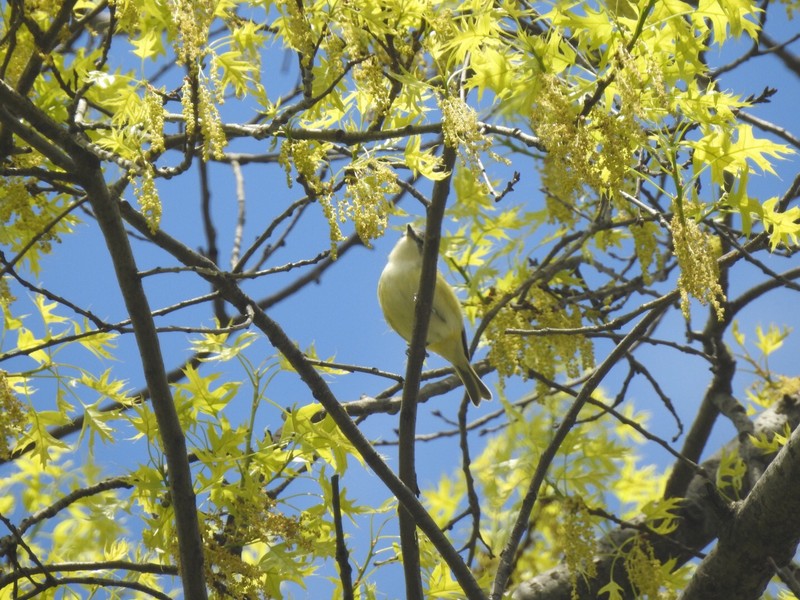 As well as yet another new bird for the year, and another vireo species, the WARBLING VIREO. 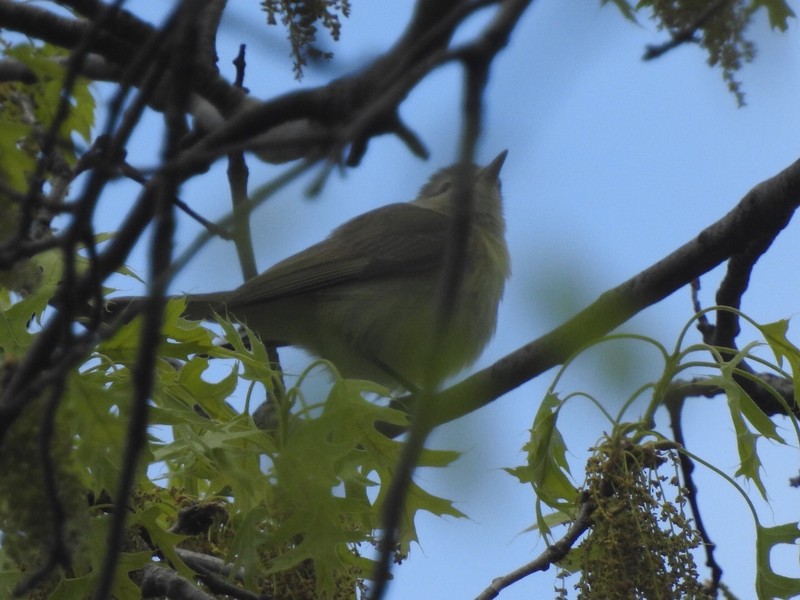 What a wonderful morning — stay tuned for more migration fun. Bird-of-the-day to the Hooded Warbler, my favorite!

Posted by skwclar 19:58 Archived in USA

Thanks for sharing Henry. I loved the hooded warbler!

You are one lucky guy, all the way around!