Second bird walk of the year!

Yesterday, I led another Oak Park Bird Walk! Although chilly, seven birders showed up and we had a great time.

There where a few WHITE-CROWNED SPARROWS throughout the morning: 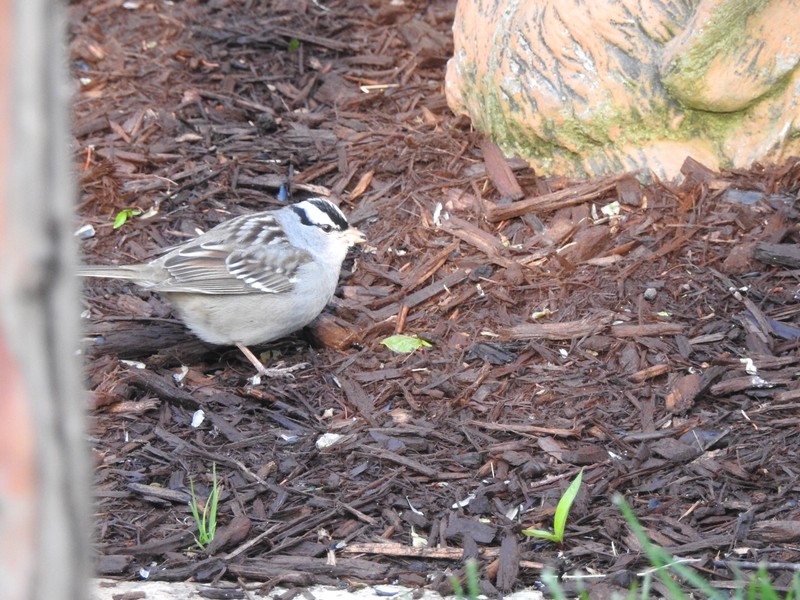 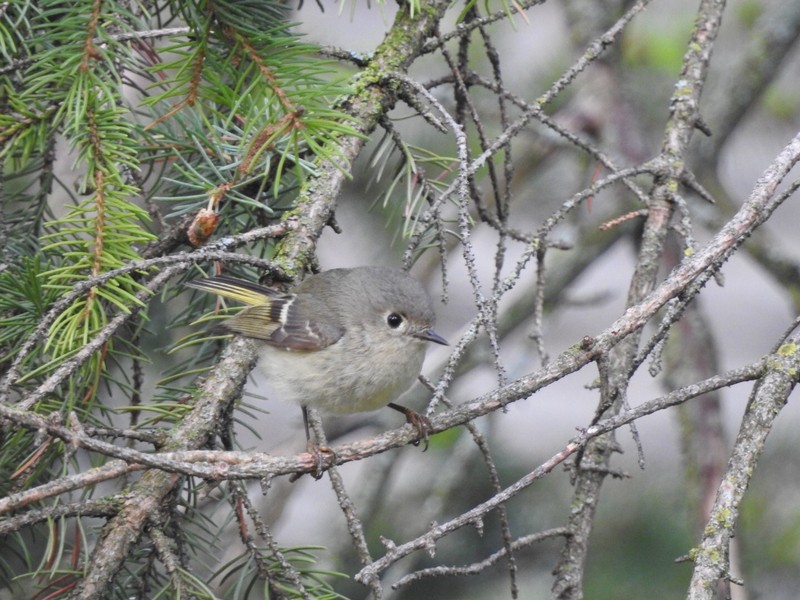 The “best” bird of the morning was probably this ORANGE-CROWNED WARBLER which was a nice surprise, especially considering the fact that warblers were few and far between today: 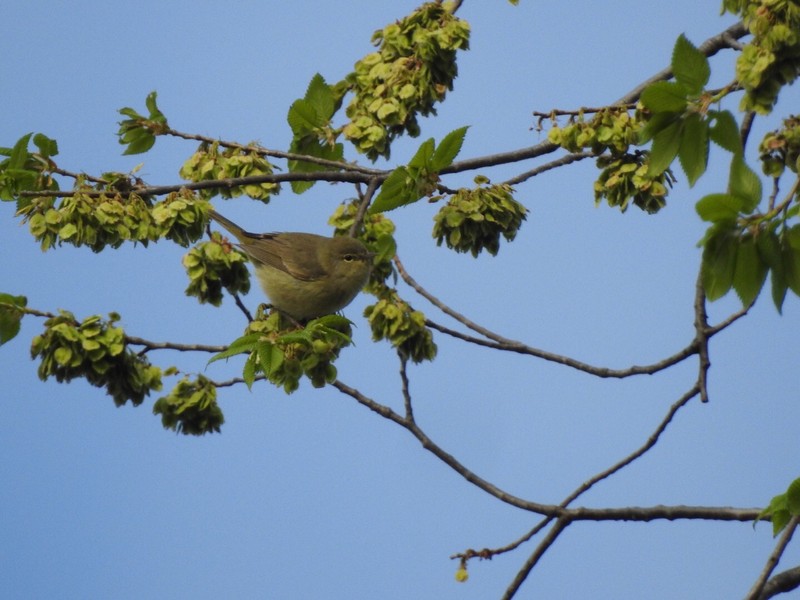 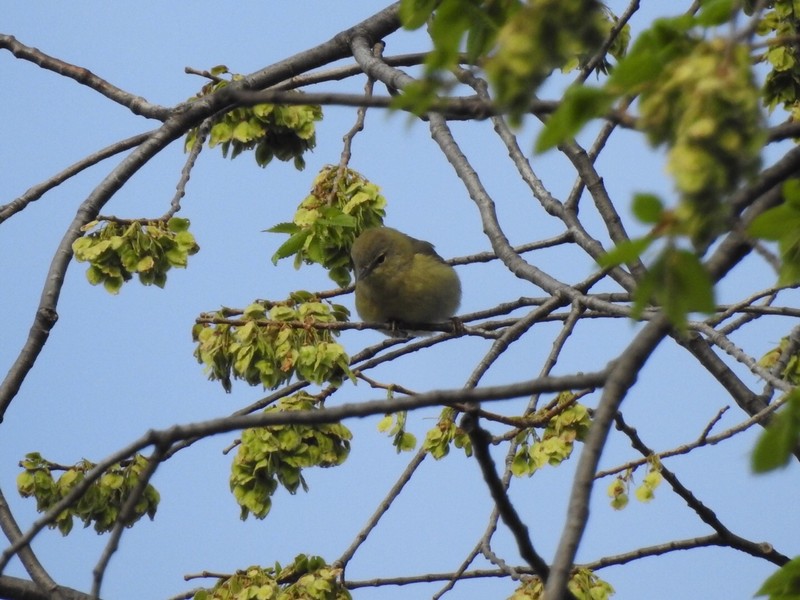 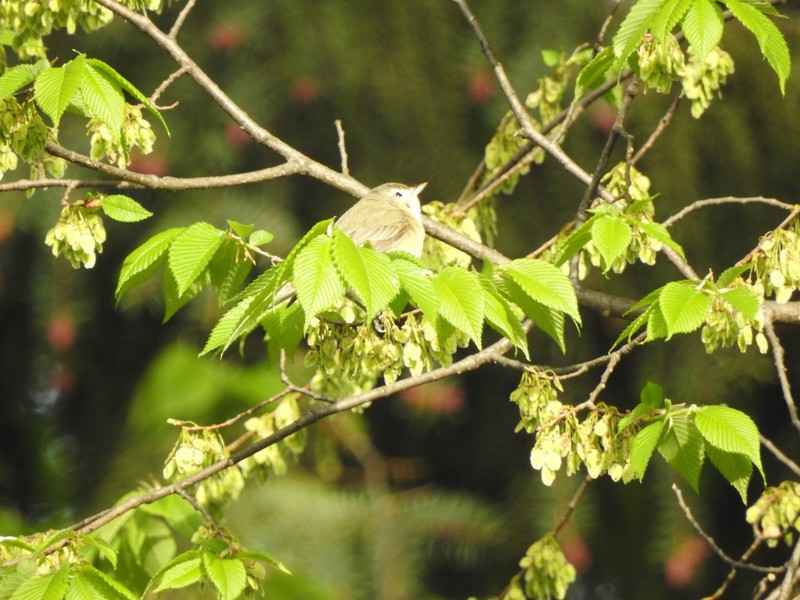 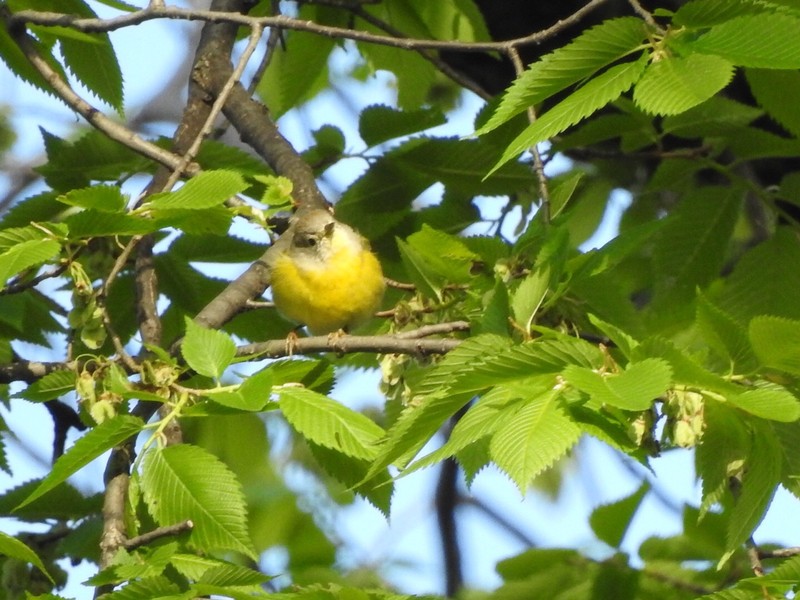 This immature COOPER’S HAWK flew by, scaring all the passerines: 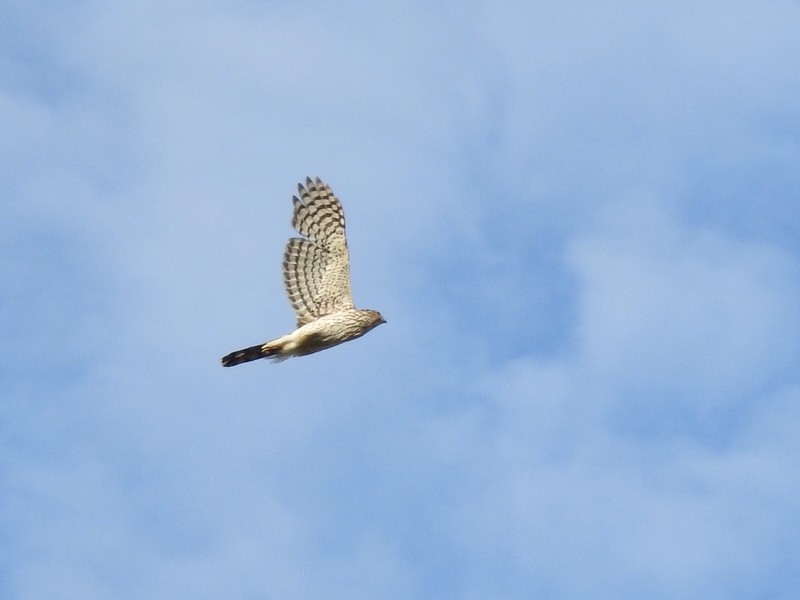 NORTHERN WATERTHRUSH across the alley was a cool find: 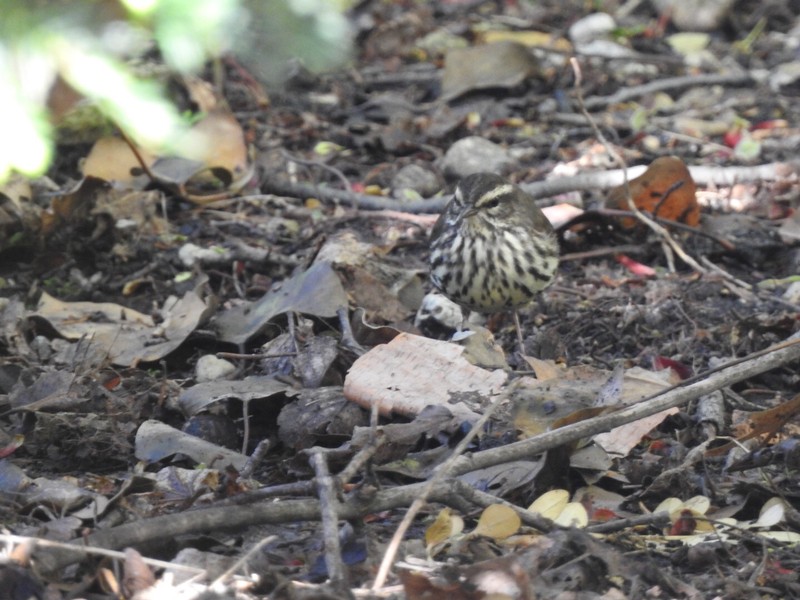 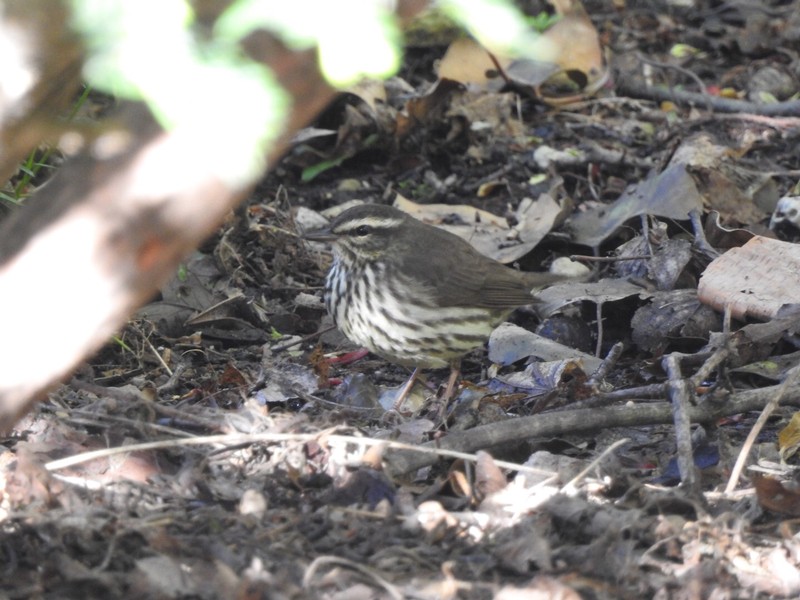 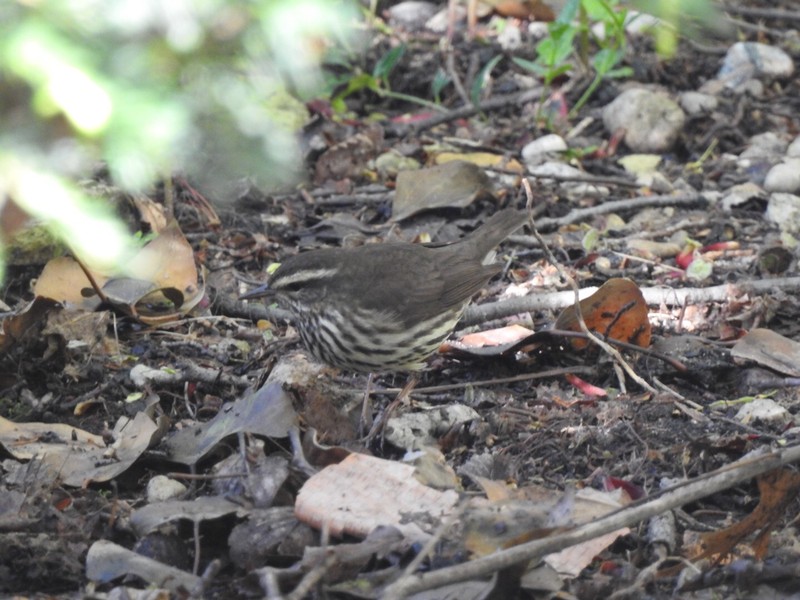 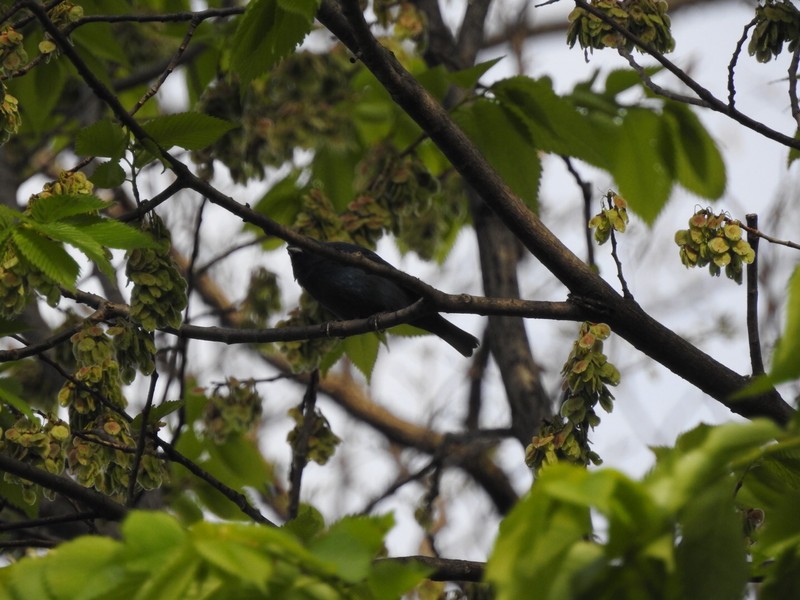 A soaring BROAD-WINGED HAWK was great to see, maybe one of the pair that has been in Oak Park for two years now. 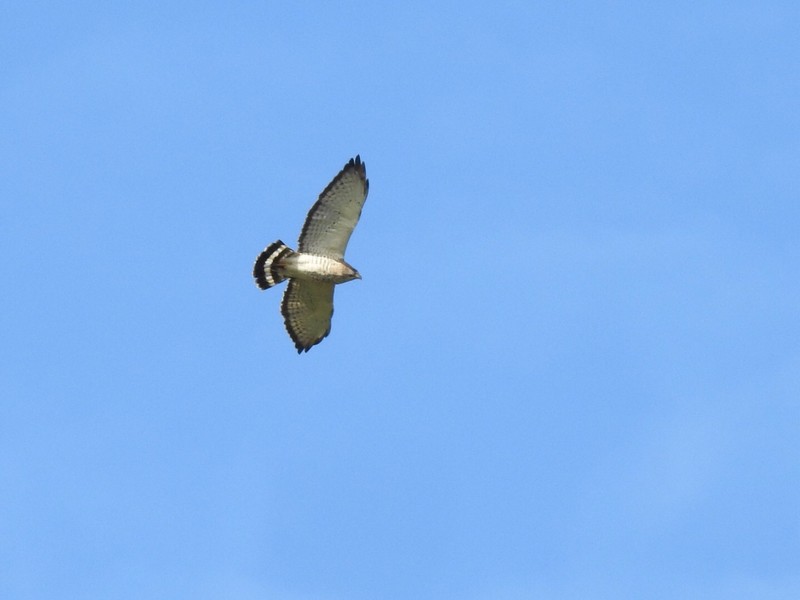 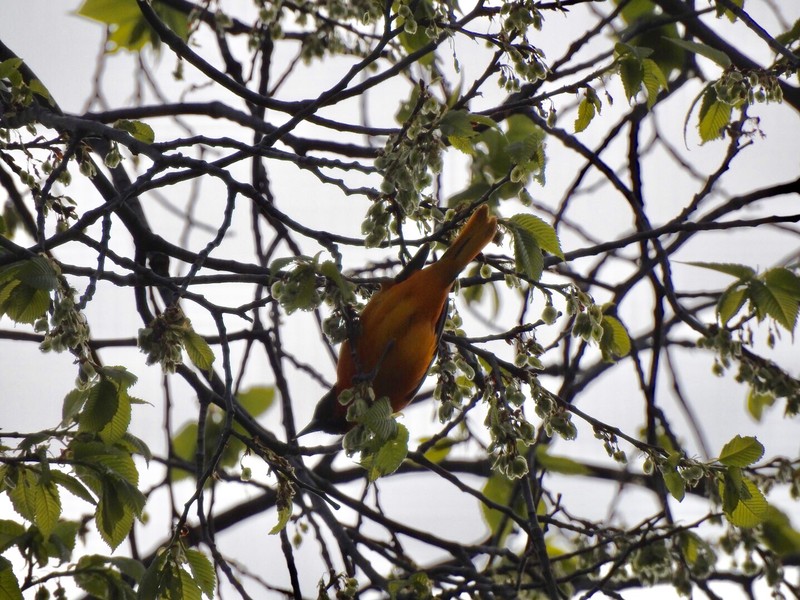 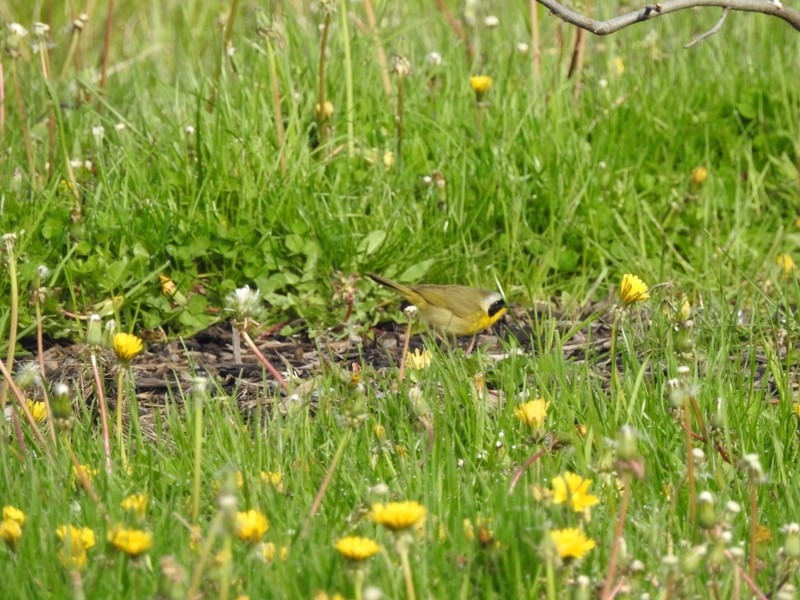 Later, another yellowthroat entertained my mom and I, hopping through the backyard: 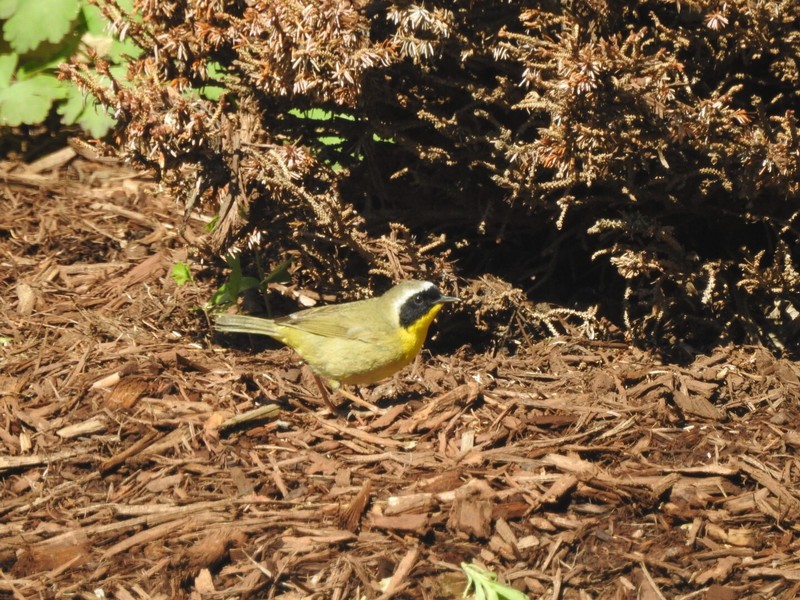 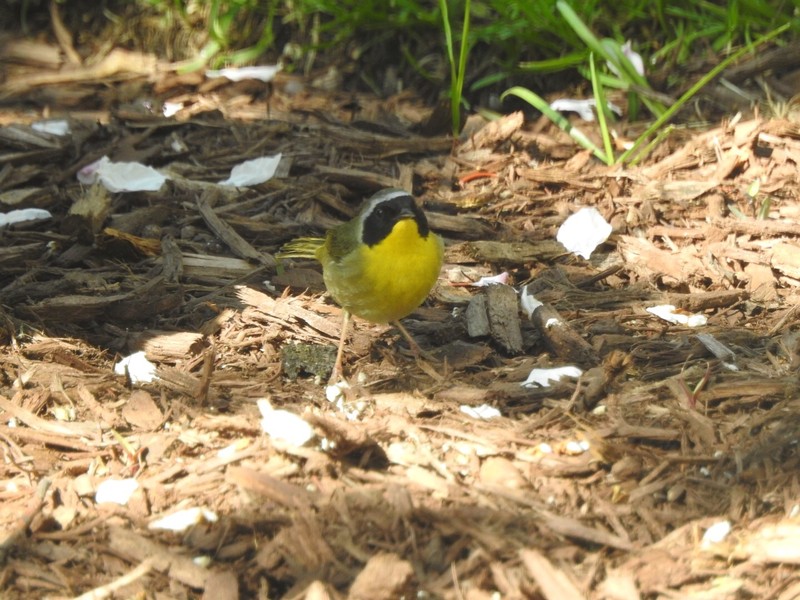 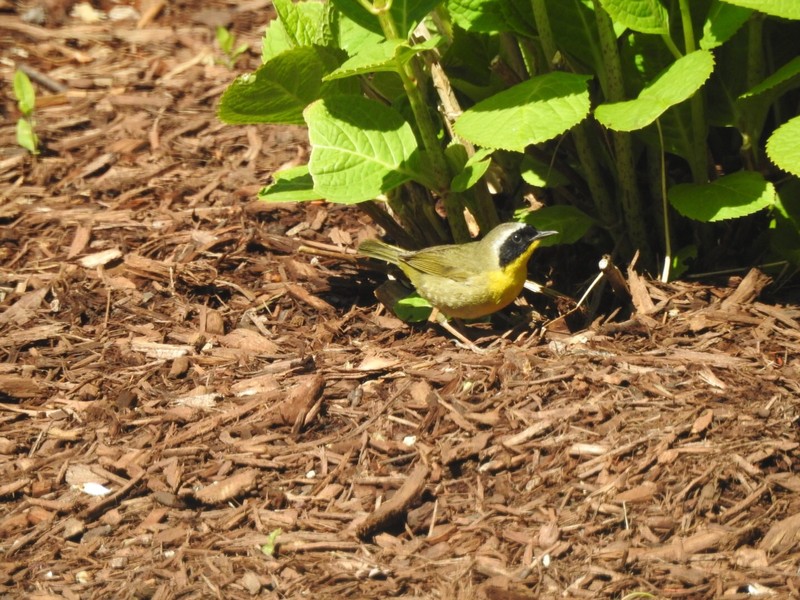 As well as a young male ROSE-BREASTED GROSBEAK: 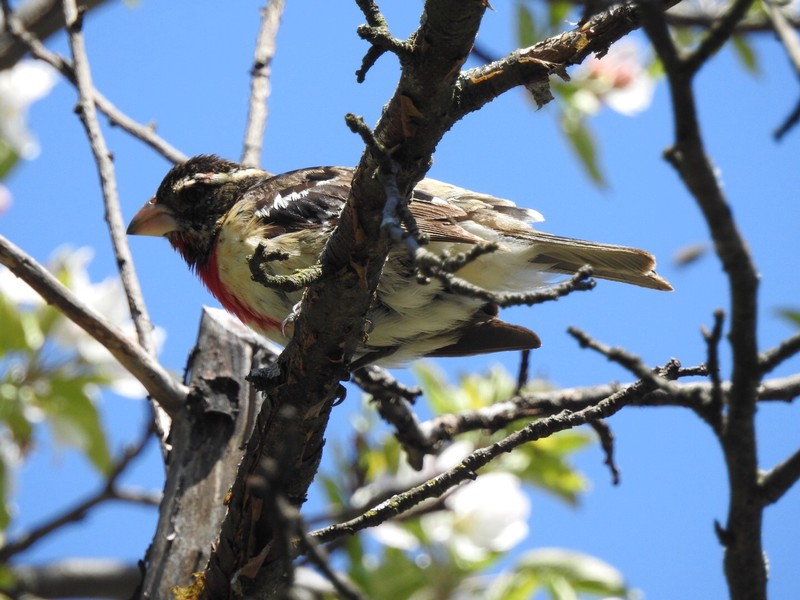 Bird-of-the-day to the Orange-crowned Warbler, one of the few I have ever seen in Oak Park, and runner-up to the Broad-winged Hawk.

Posted by skwclar 07:42 Archived in USA