Today, as well as leading the aforementioned Oak Park Bird Walk this morning, Susie Nies and her husband Dennis drove me to Kim Habel’s place near Michigan City, IN which will be my “home base” for the next few days while we attend the Indiana Dunes Birding Festival! 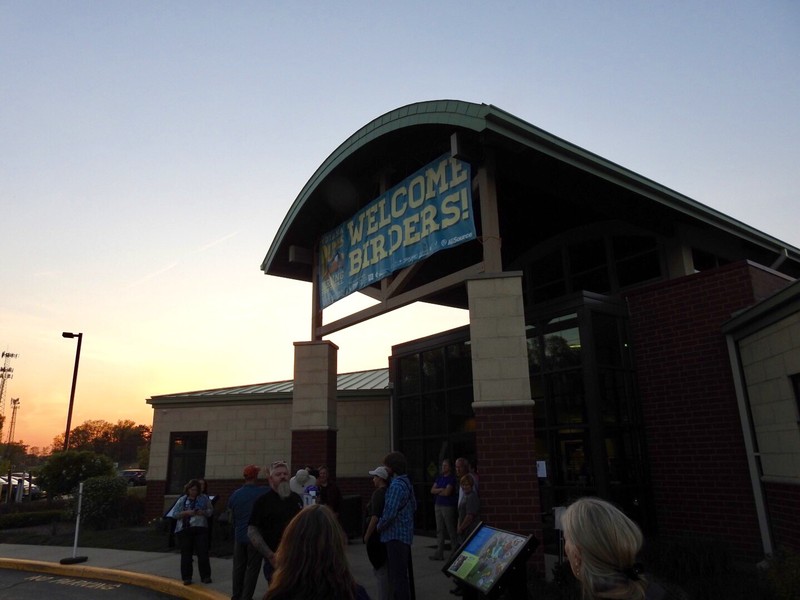 This evening we attended our first event of the festival titled “Whip-poor-will Wander.” Our guide promised us that if we didn’t see one of those birds, we would get our money back!

Sure enough, barely even having stepped out of the car, I heard an EASTERN WHIP-POOR-WILL calling across the parking lot. Too cool!

One of the first birds we saw on the walk was a nightjar that landed in a nearby tree, but it wasn’t our hoped-for Whip, it was a COMMON NIGHTHAWK! 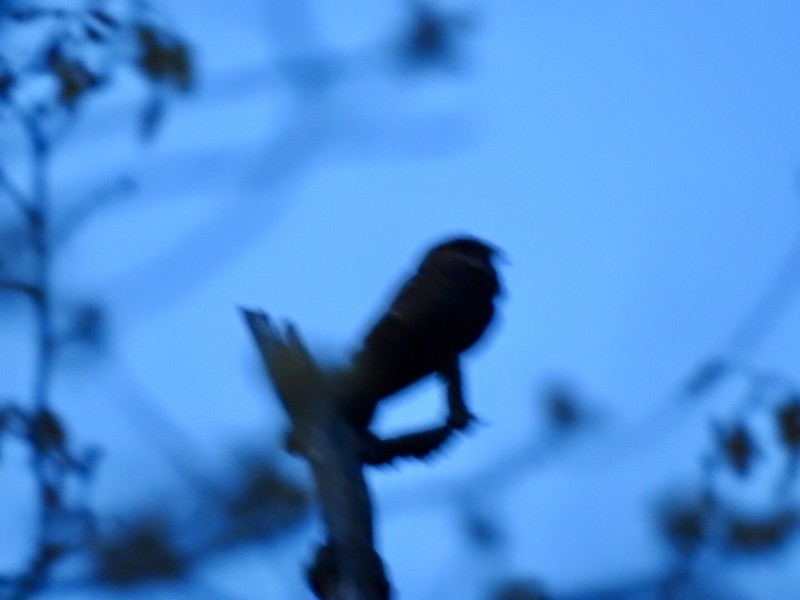 Then, the guide played the Whip’s song for a brief moment and sure enough, the bird came zooming in! Unbelievably, I was able to capture a picture of it in flight! 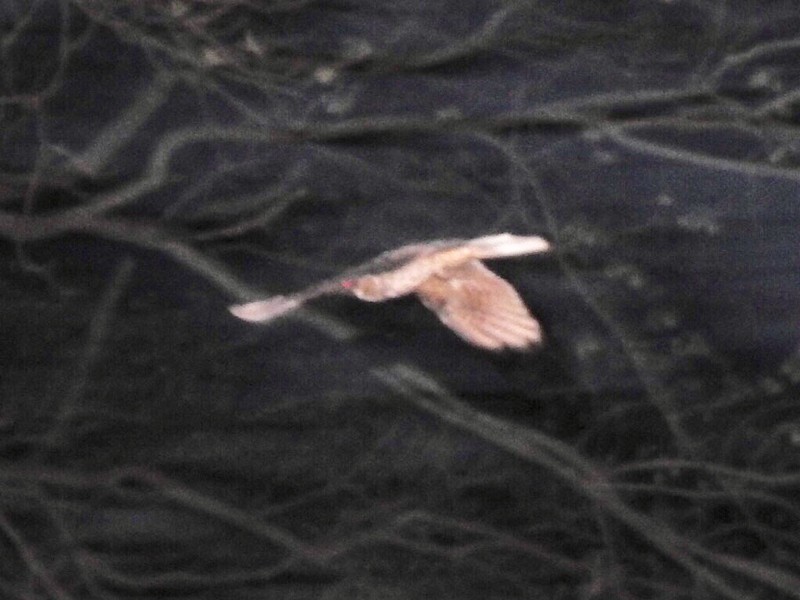 Because we didn’t want to disturb it further, the guide suggested we try for a Barred Owl known to live down the road. We walked down the road, she played the owl call, and sure enough, somebody had spotted its dark silhouette sitting on a branch above the road! 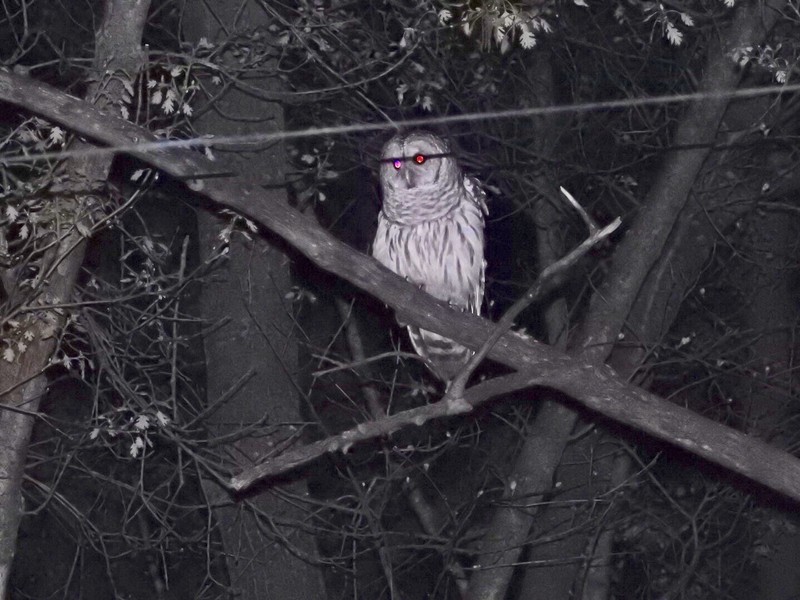 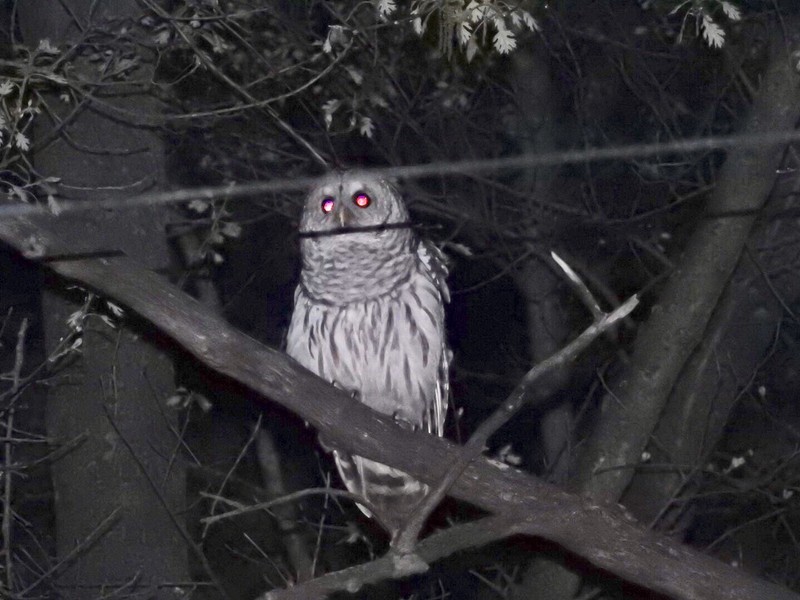 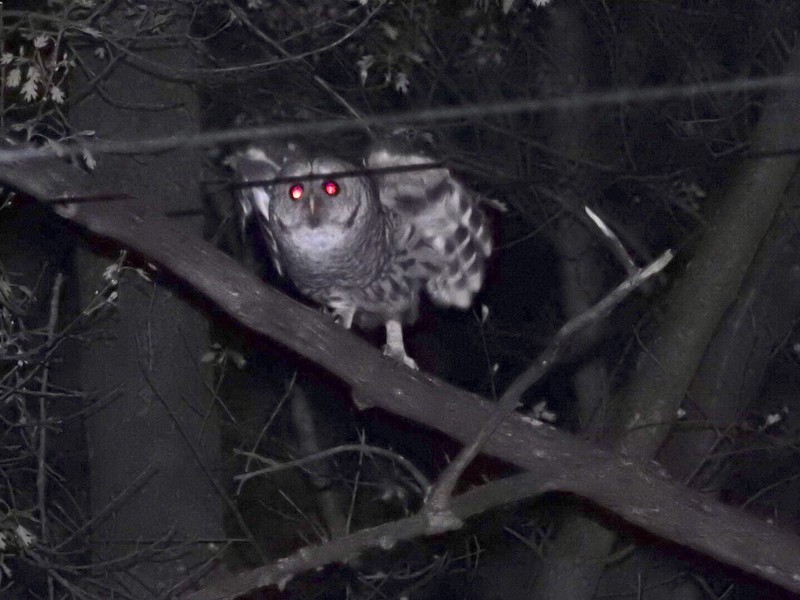 Next, we went to Cowles Bog where we would try for the night rails: Sora and Virginia Rail. Unfortunately, we dipped on both of those birds but Susie did collect this Morel Mushroom: 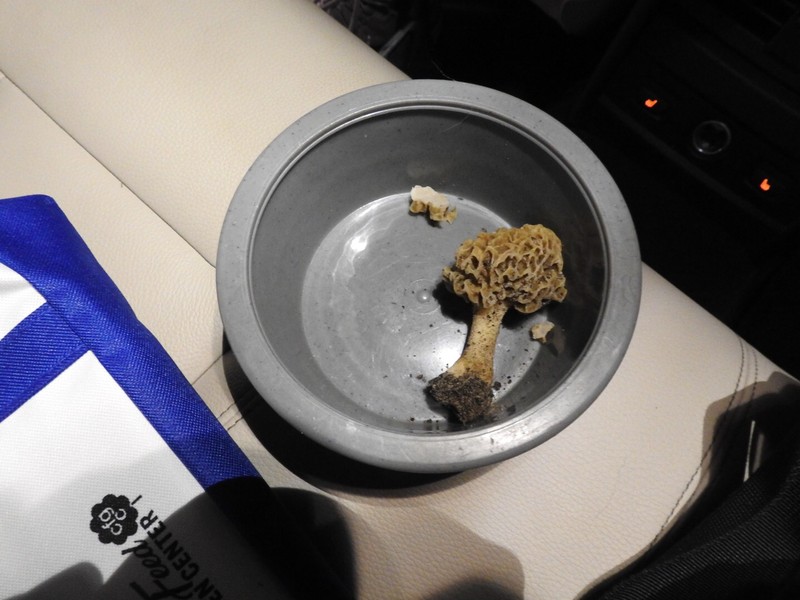 And an American Toad was another nice non-avian surprise: 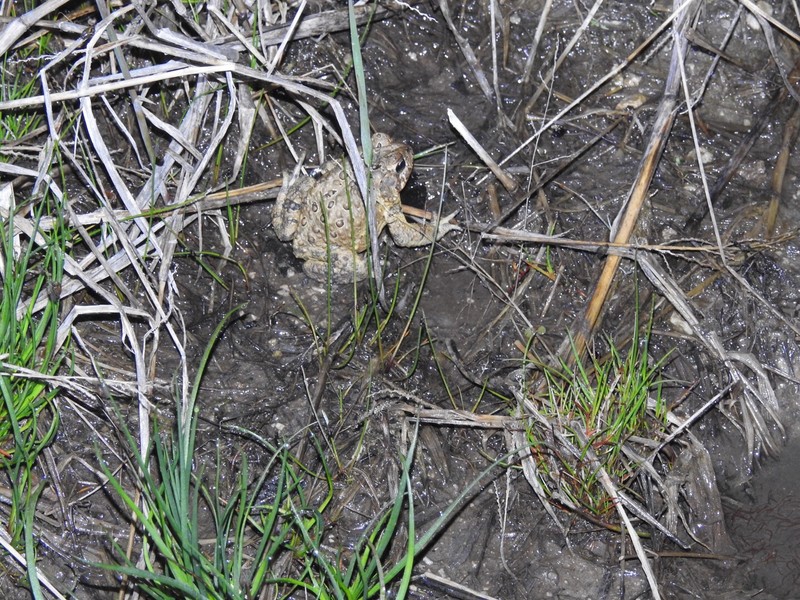 Finally, the guide gave Susie, Kim, and I a tip on where to find an EASTERN SCREECH-OWL and find it, we did: a beautiful male red phase! Too cool to find this on our own! 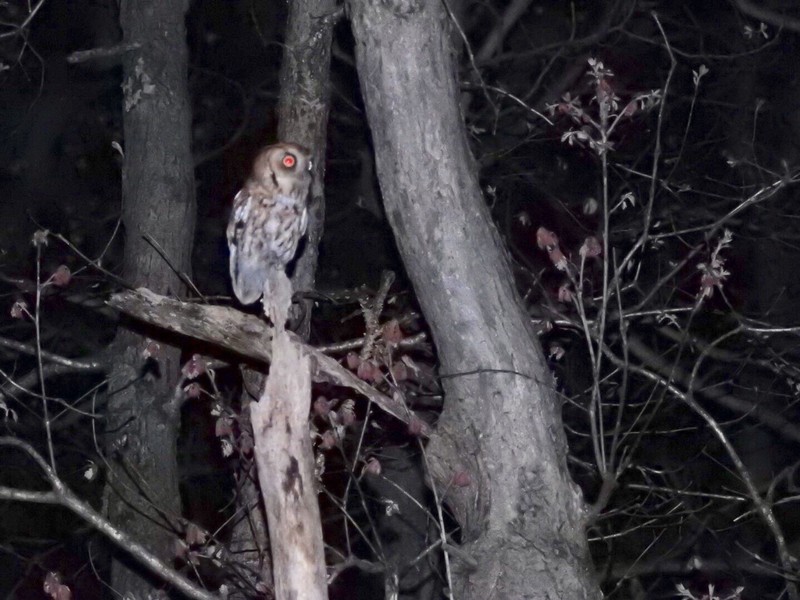 Posted by skwclar 20:35 Archived in USA