Yesterday, I went birding at Plum Creek Forest Preserve in far southeast Cook County in order to scout for a Cook County Big Day I am doing with my friends on saturday.

Although they made me work for them by walking a lot, there were a number of birds around including this EASTERN MEADOWLARK: 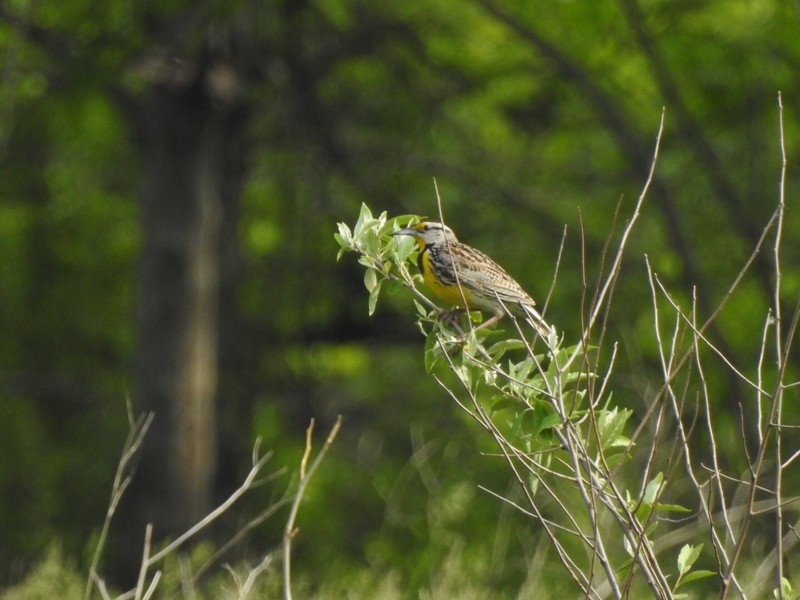 And a male EASTERN BLUEBIRD: 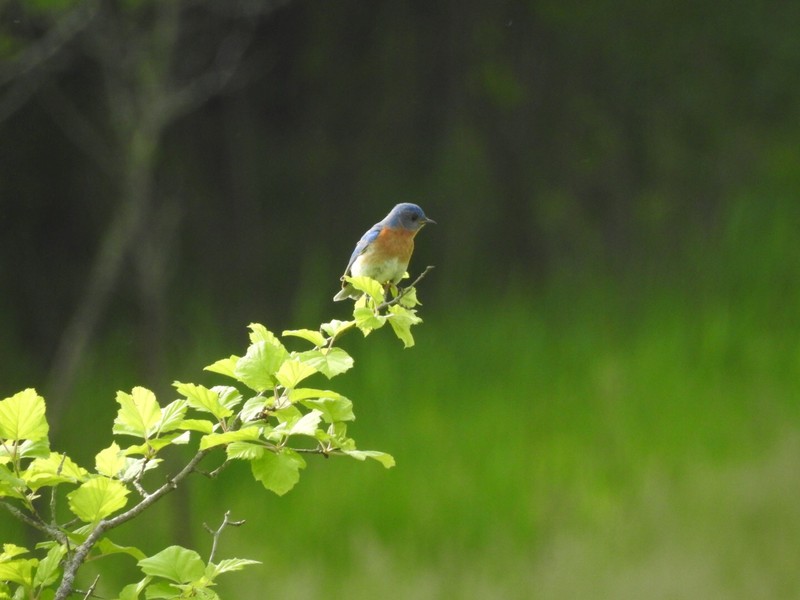 FIELD SPARROW, many of these: 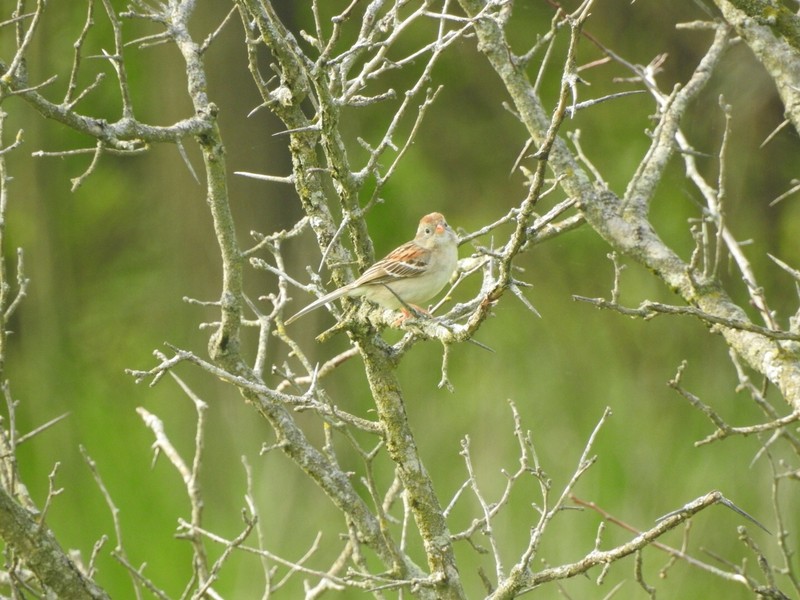 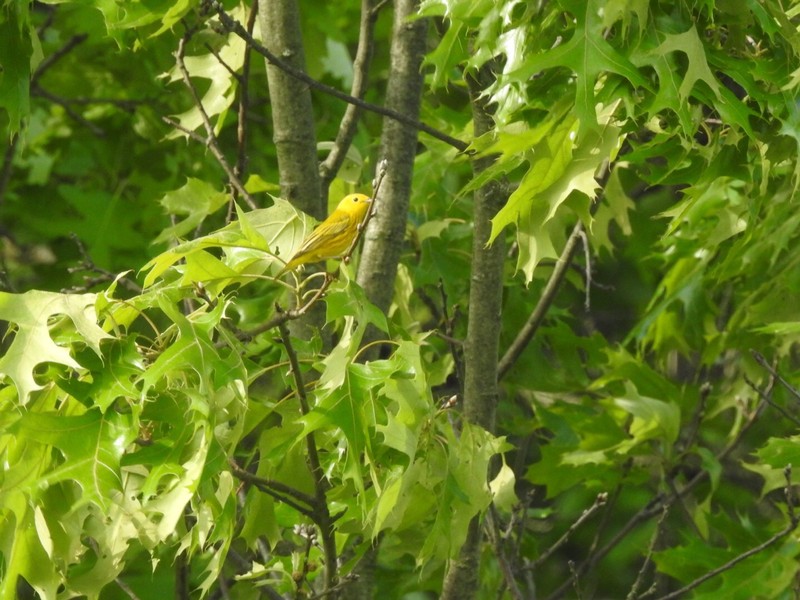 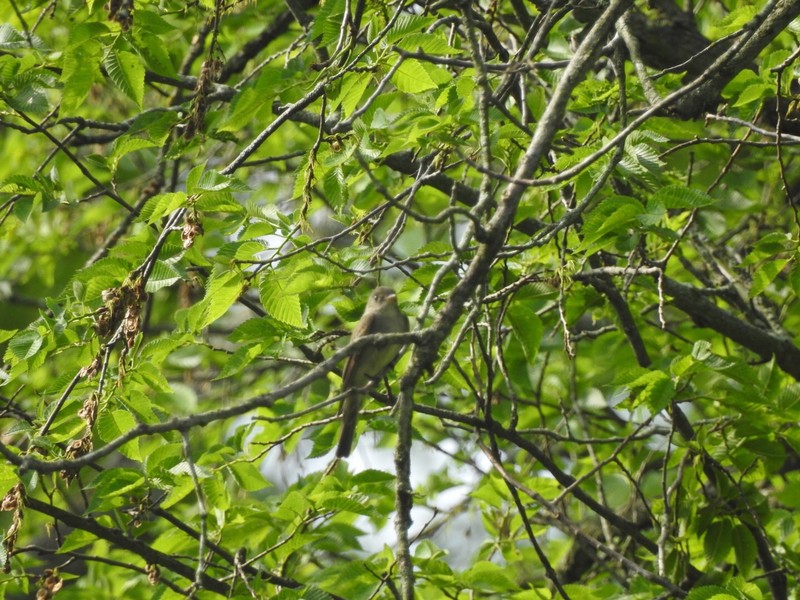 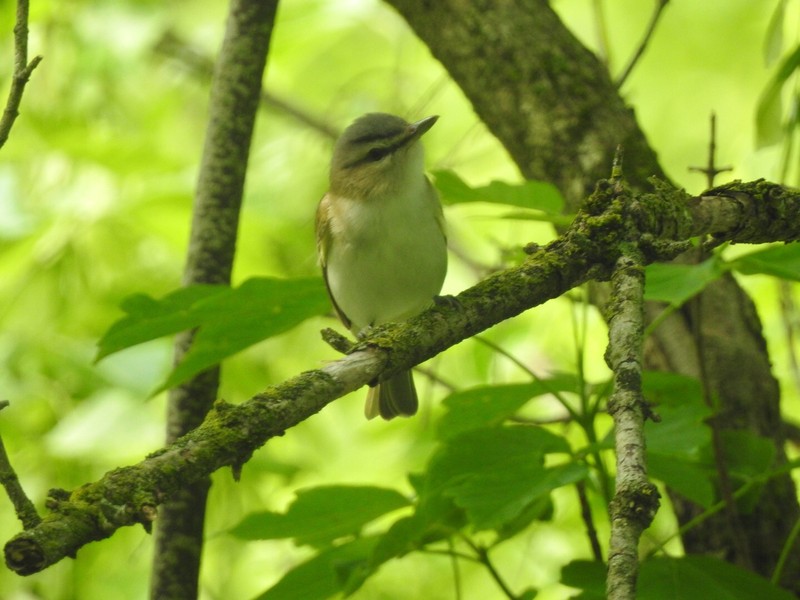 Yet another migrant YELLOW-BELLIED FLYCATCHER was really fun to see: 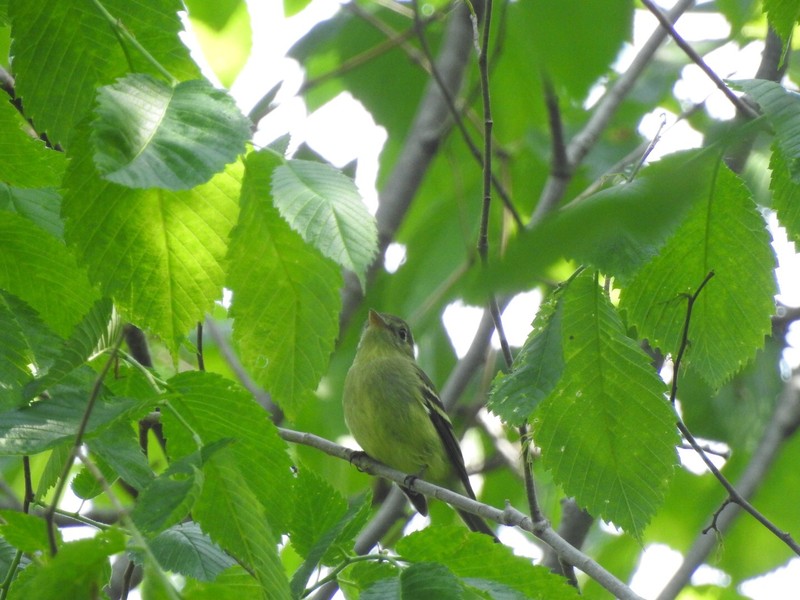 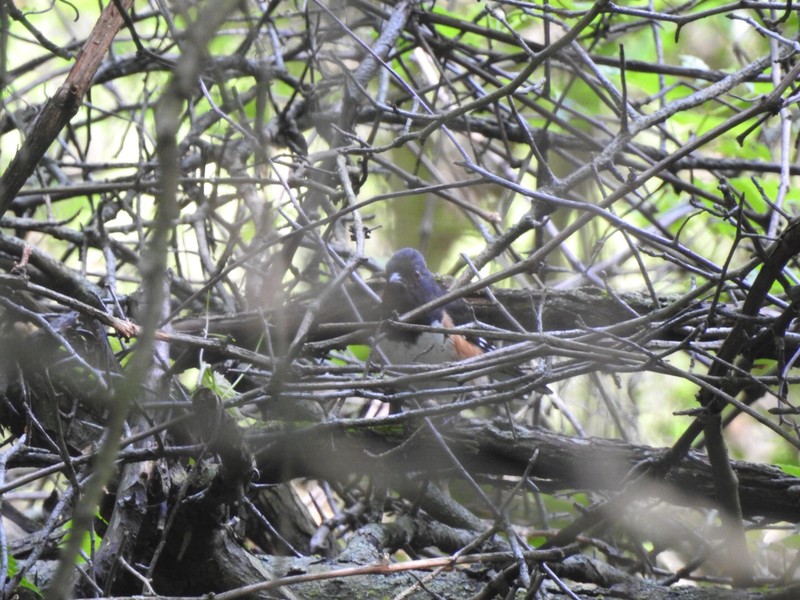 A stop in the prairie section of the preserve yielded some great grassland species, including this HENSLOW’S SPARROW — many of these singing, but they were hard to see: 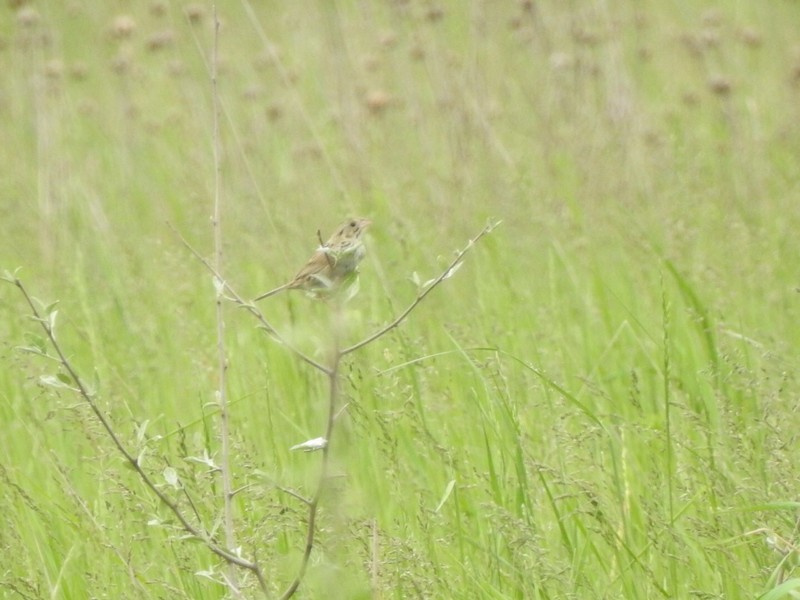 Male BOBOLINK, a bird I was really hoping to find here: 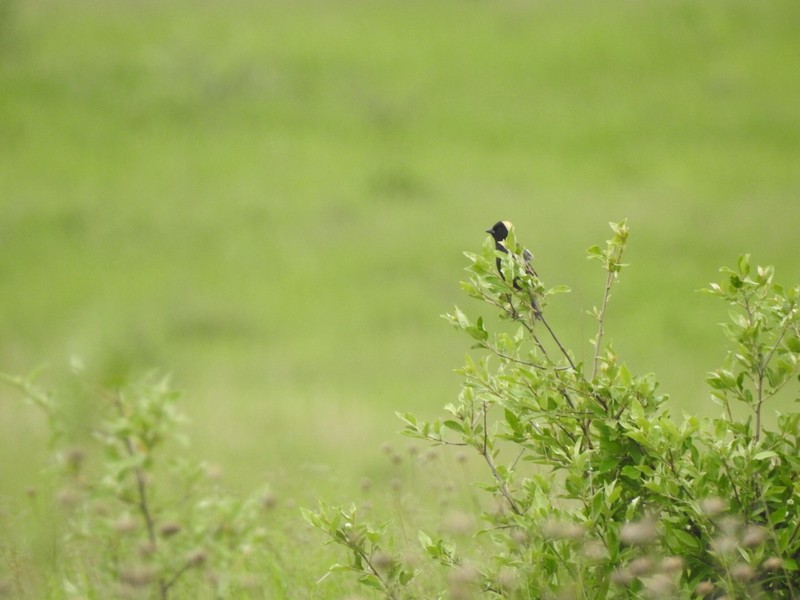 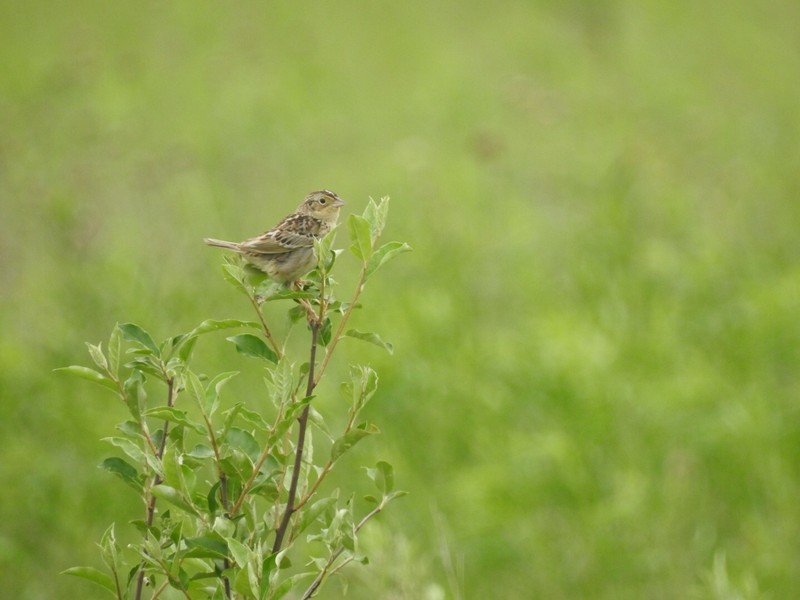 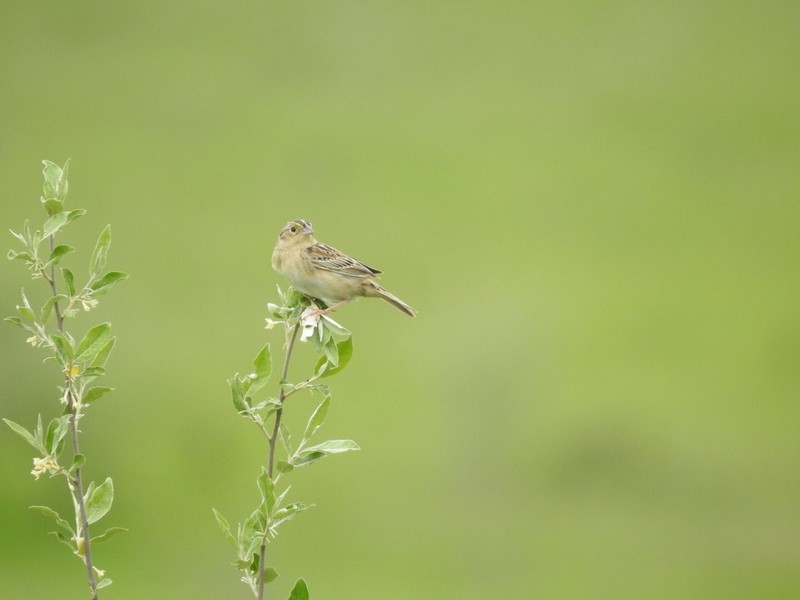 Then, when I returned to the parked car I heard the song of a bird I feared I would miss — WHITE-EYED VIREO! I soon glimpsed this beautiful bird with its namesake white eye in the bushes across the street. 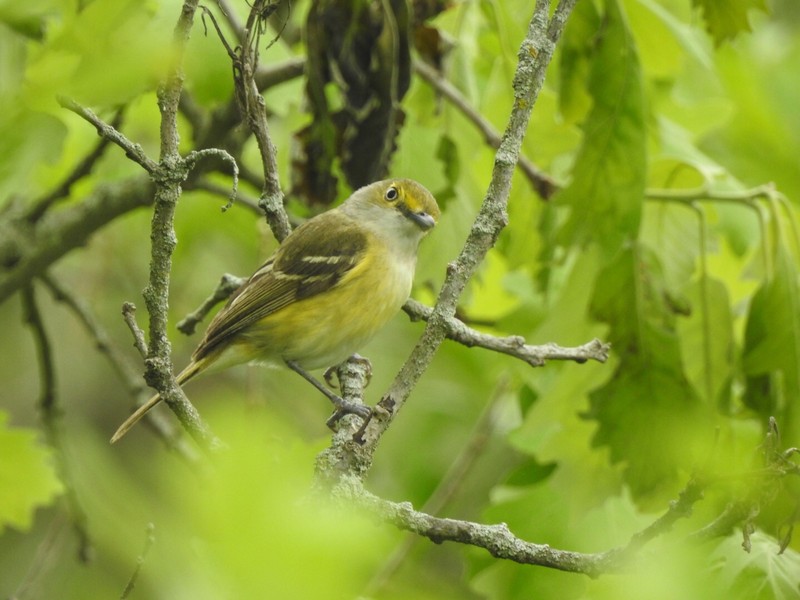 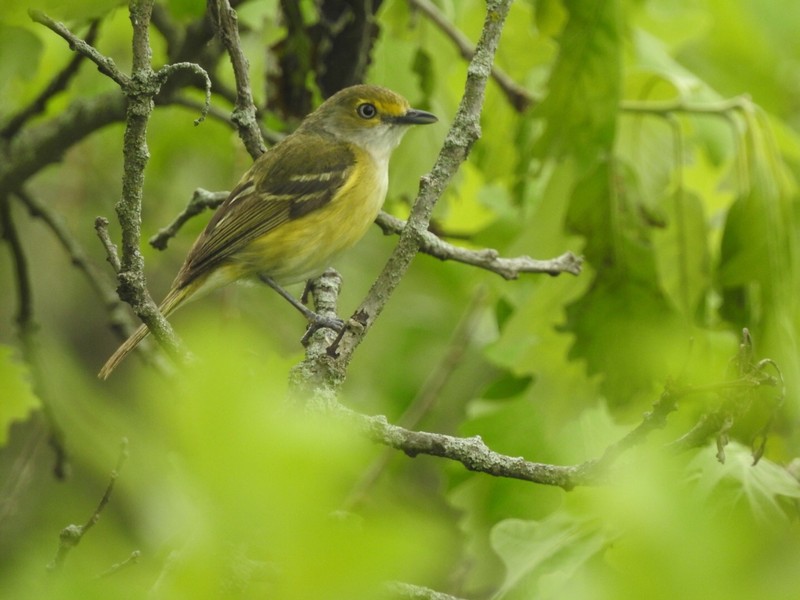 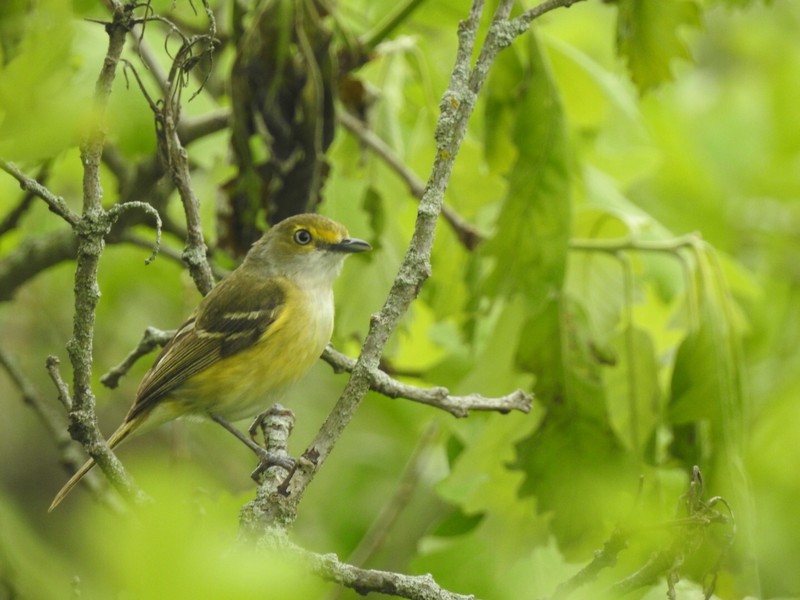 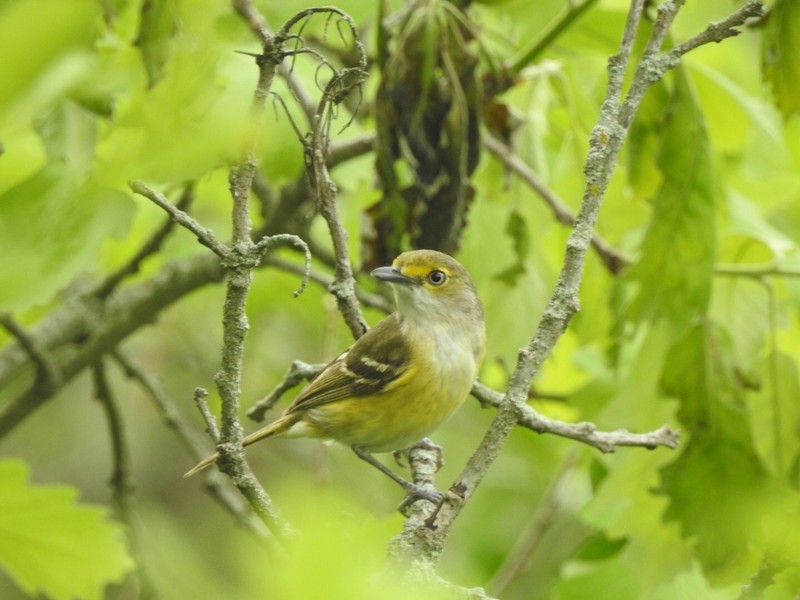 On the way out, seeing this RED-HEADED WOODPECKER perched in a tree was a wonderful treat: 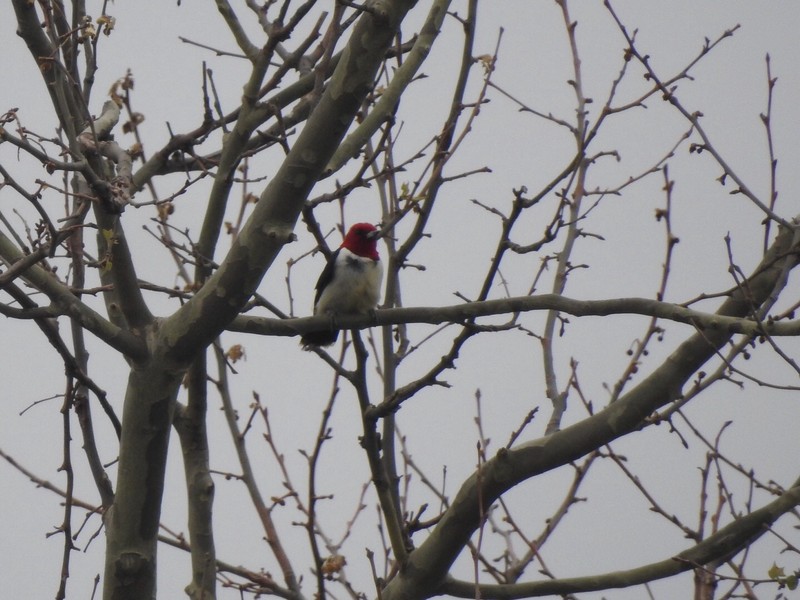 Bird-of-the-day to the White-eyed Vireo which was so nice to see as I have actually seldom seen this bird before, with runner-up to the Bobolink. Fun stuff!

Posted by skwclar 06:45 Archived in USA

Nice Henry! Someday maybe I’ll get to see all of those eastern species! We just had a fun big day in eastern Idaho with 111. Good luck Saturday!