Today, I led my final bird walk of the season at Miller Meadow Forest Preserve in Maywood, IL. A group of about ten showed up and we had a lovely time.

This SONG SPARROW posed wonderfully for us: 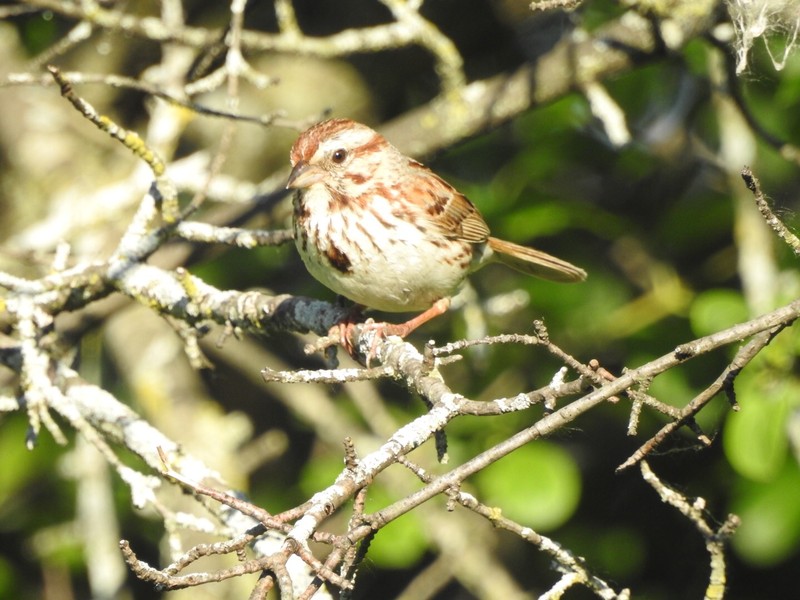 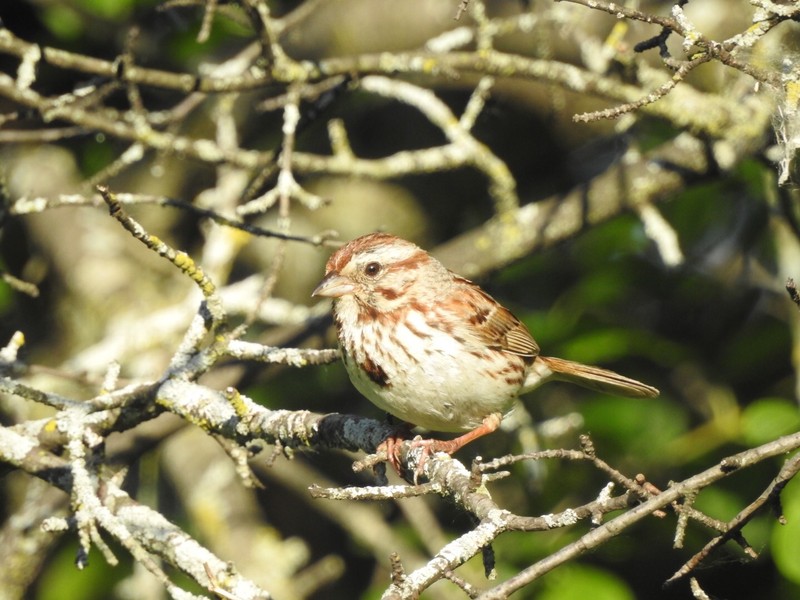 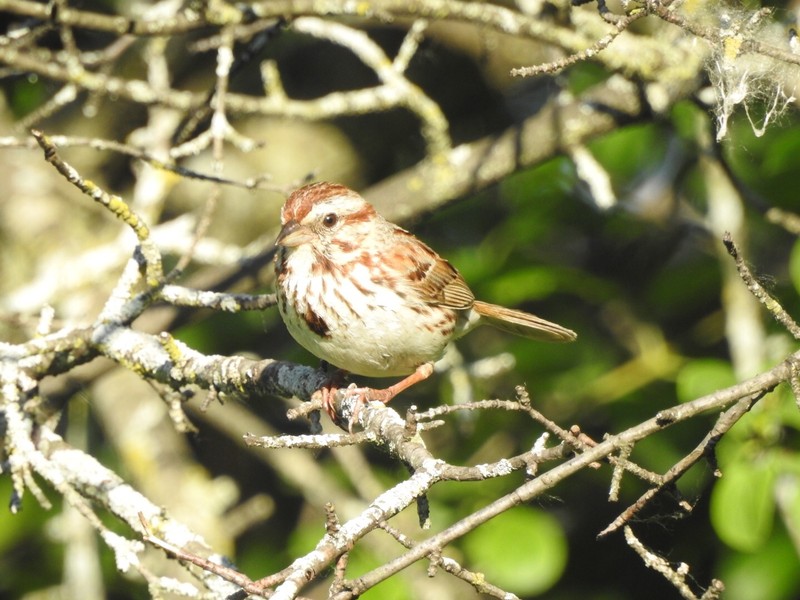 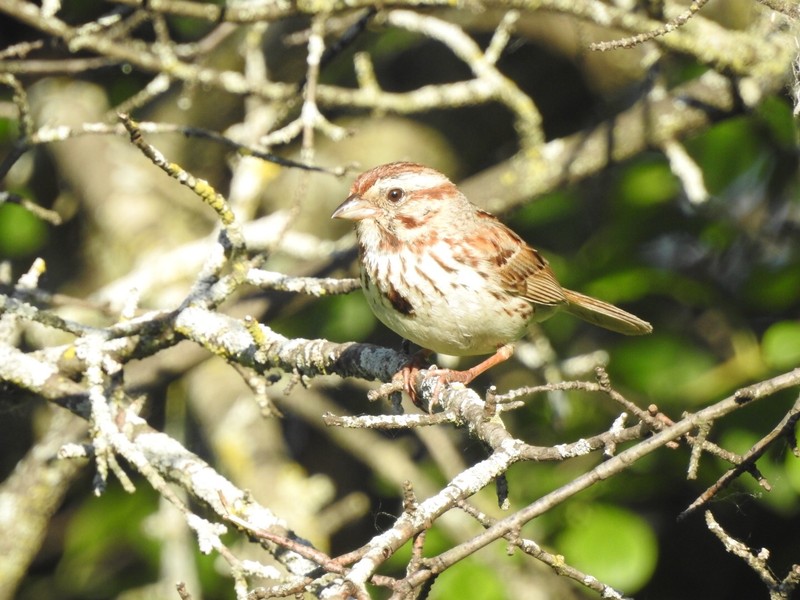 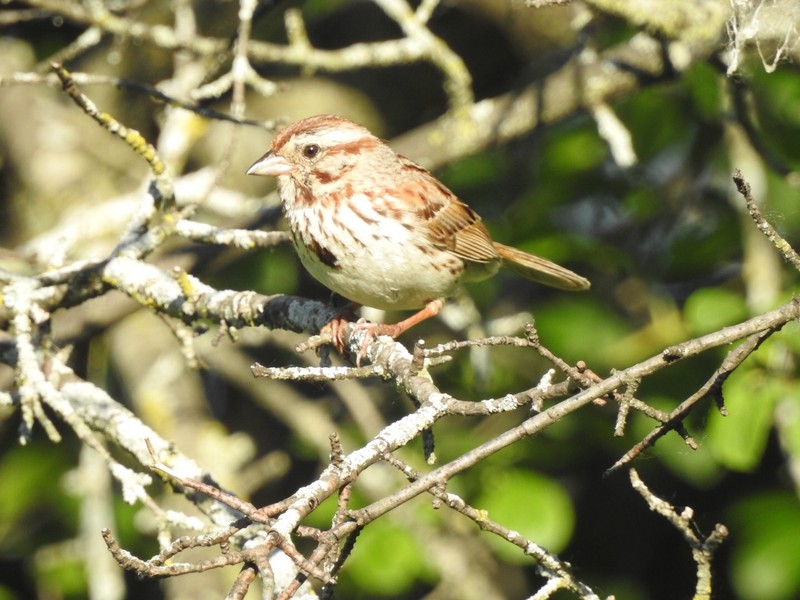 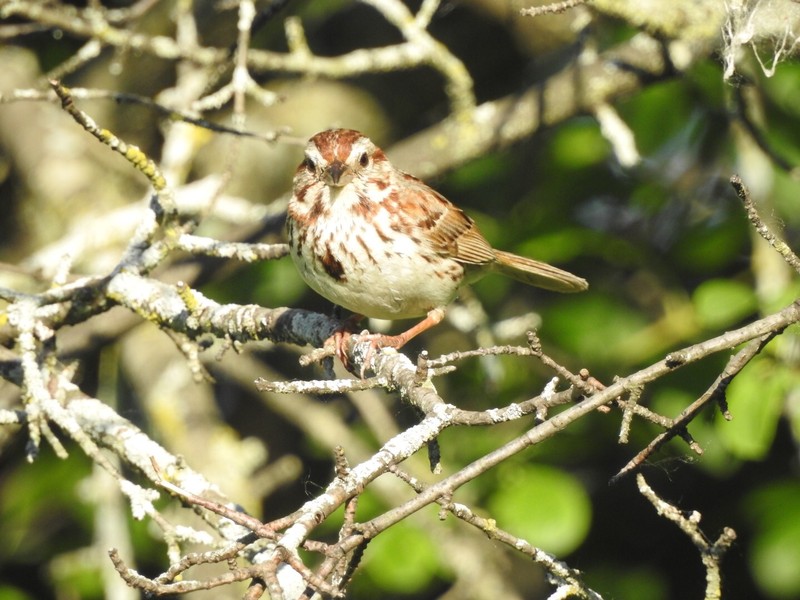 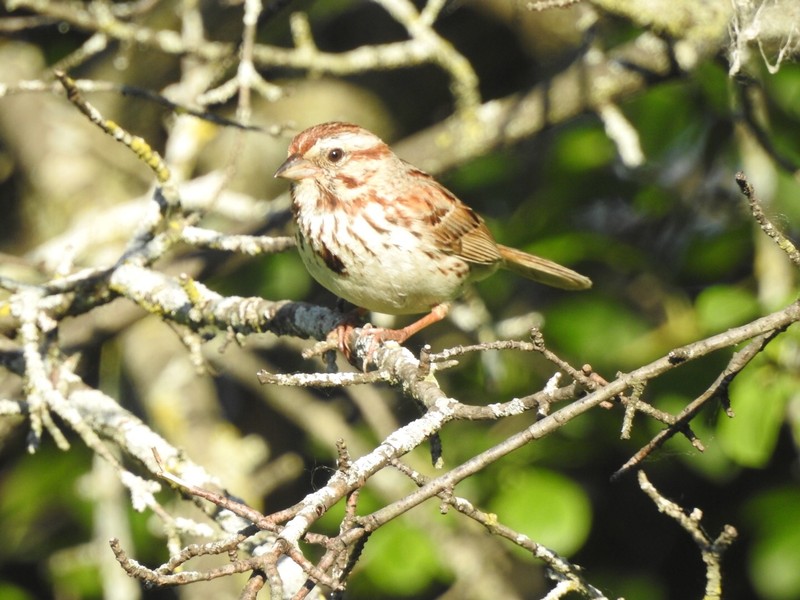 One of our keen observers, Christine, found this Eastern Garter Snake, nice to spot one of these! 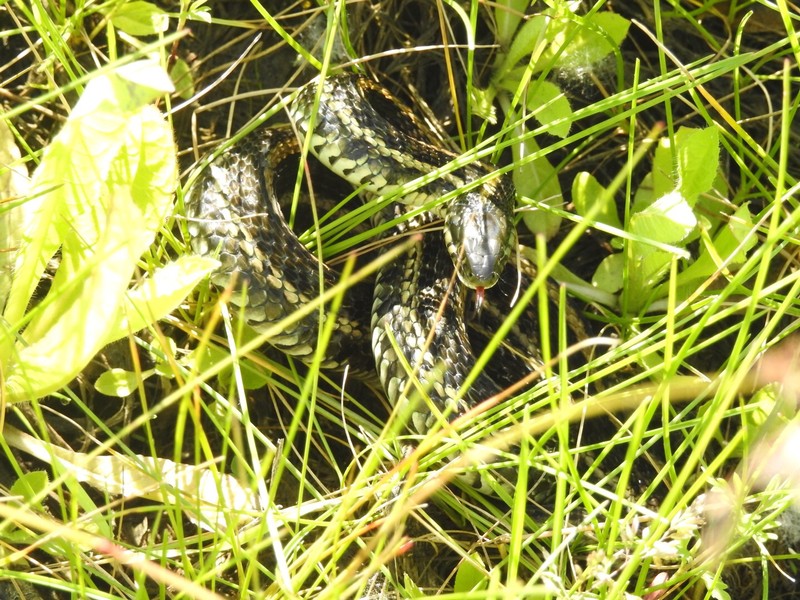 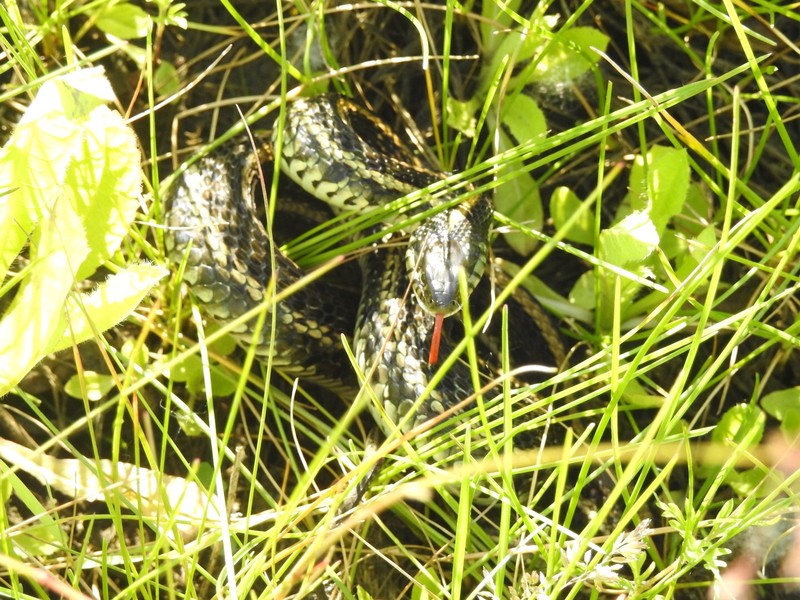 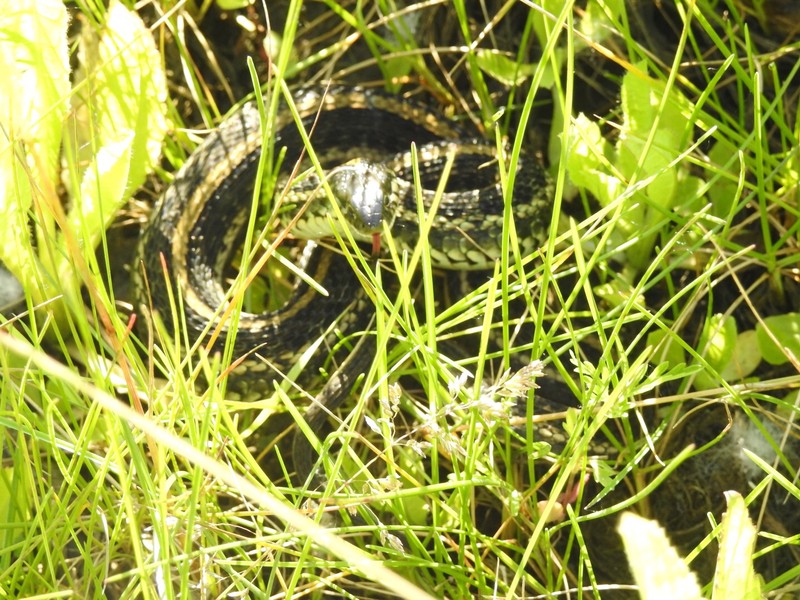 The group was overjoyed at the sighting of this male EASTERN MEADOWLARK perched in the top of a faraway tree: 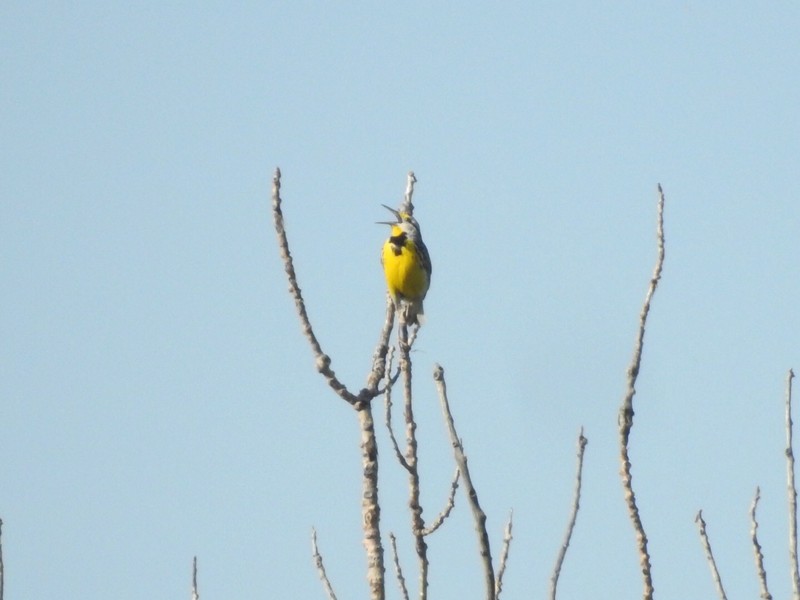 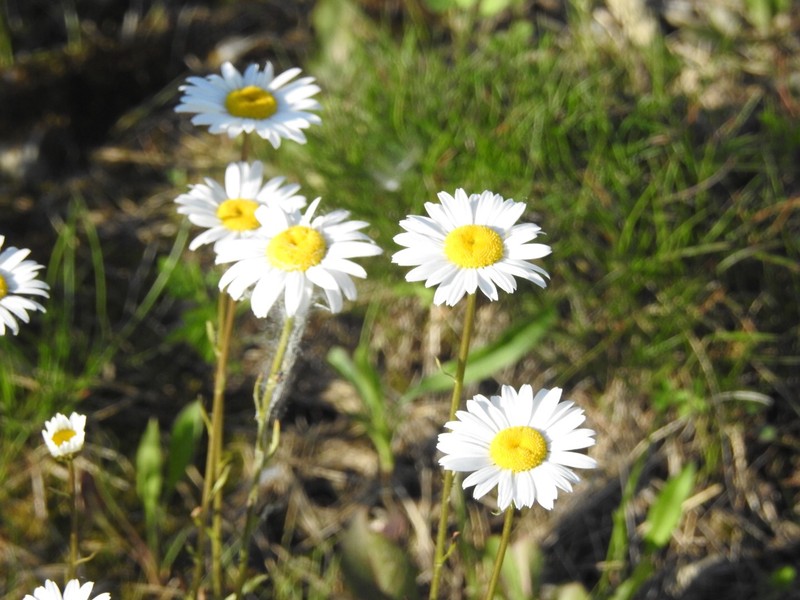 Another decent sighting was this WILLOW FLYCATCHER: 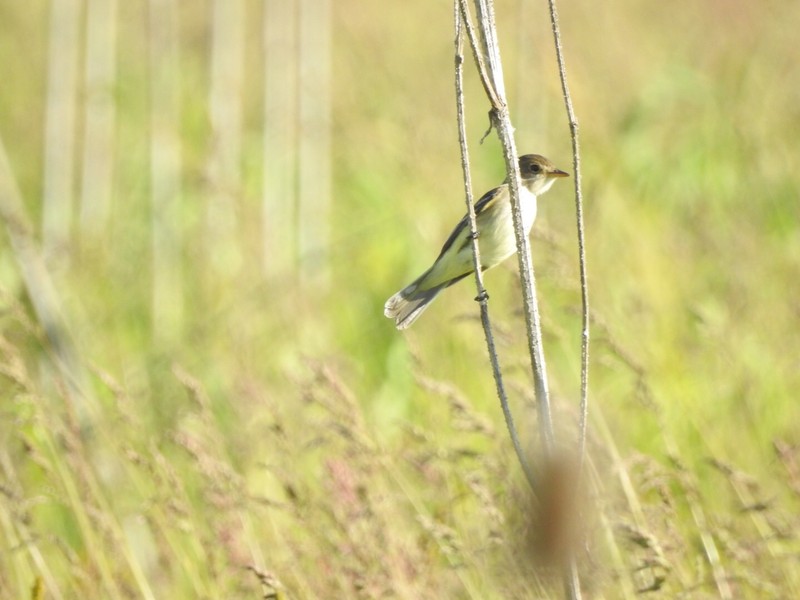 We also had a few flyover birds, including DOUBLE-CRESTED CORMORANT: 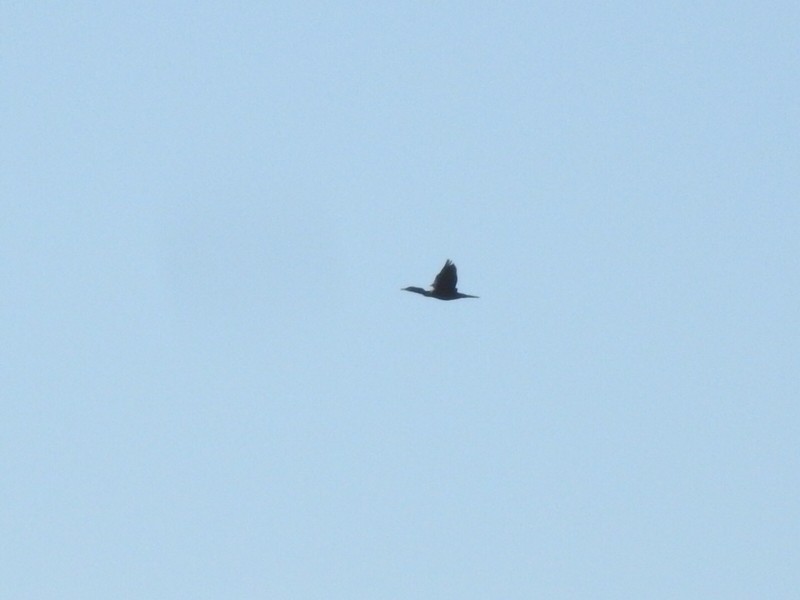 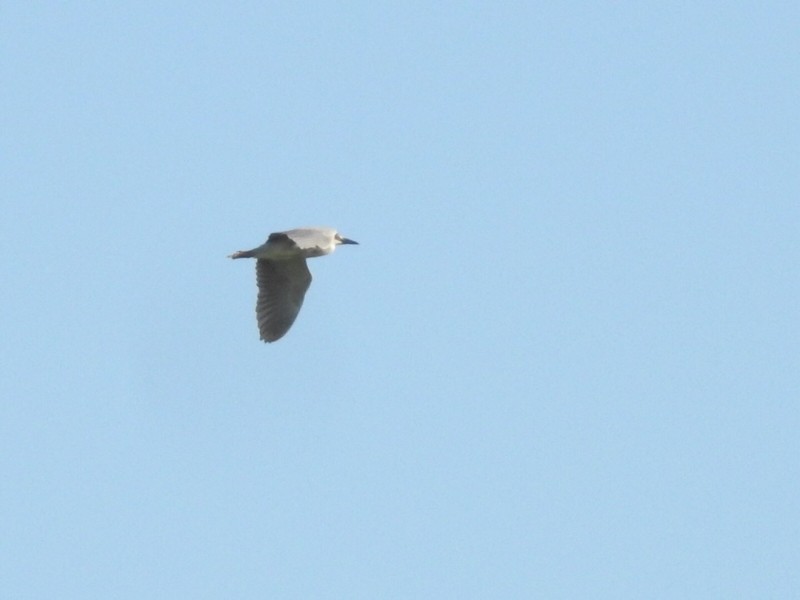 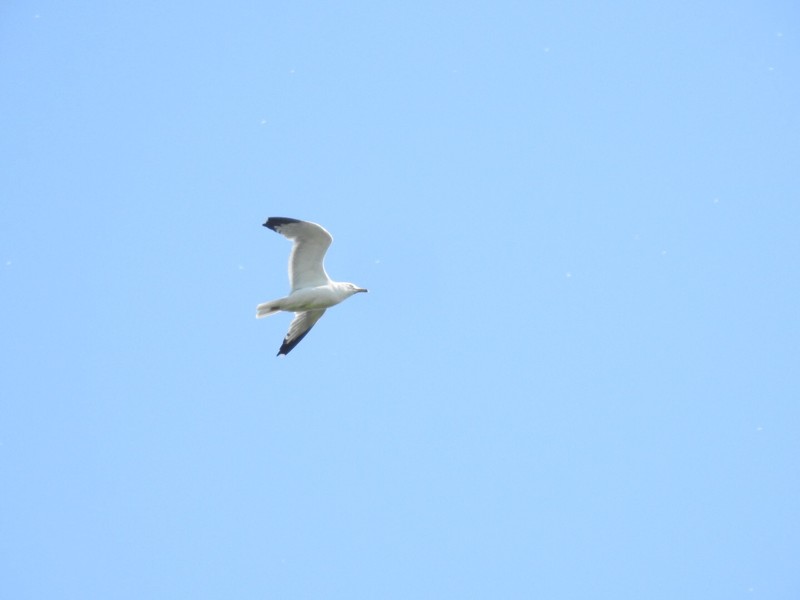 Some sort of beetle on the trail: 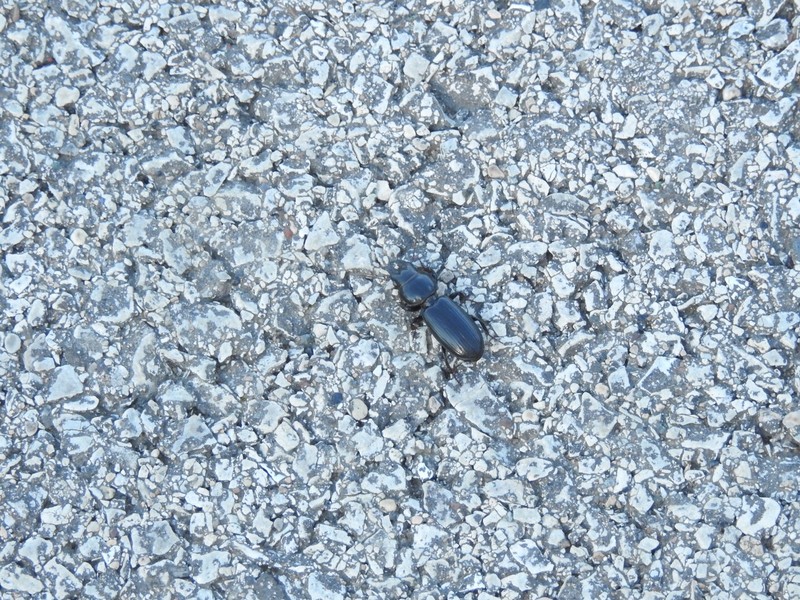 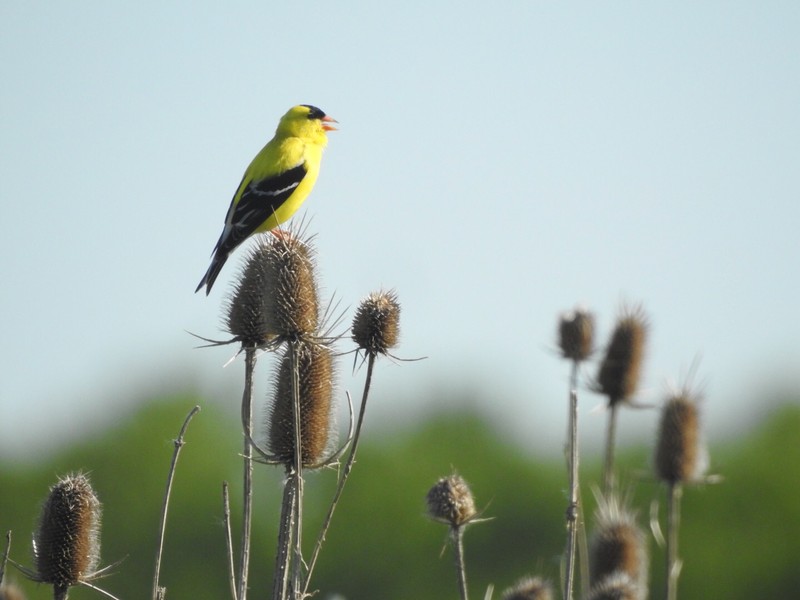 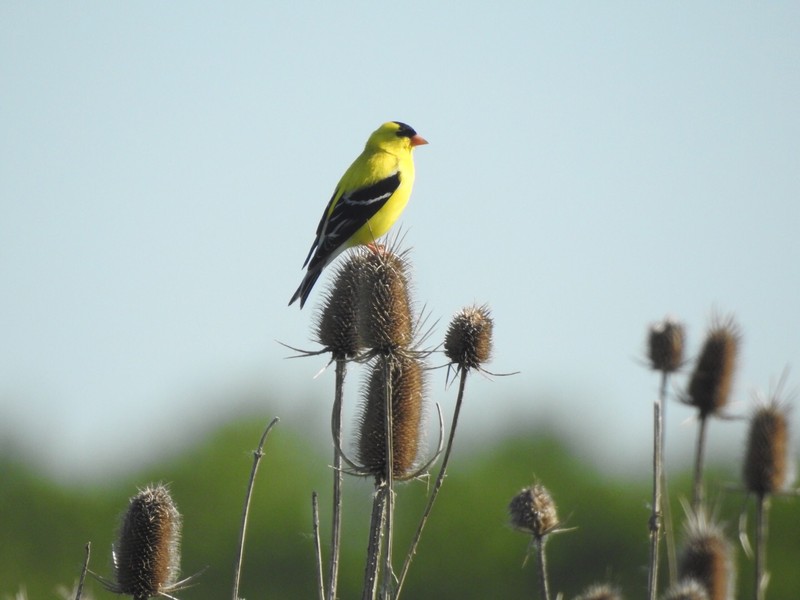 We ended the walk by sighting a fledgling SONG SPARROW — one of its parents was also sighted nearby, one of many in the preserve this morning. 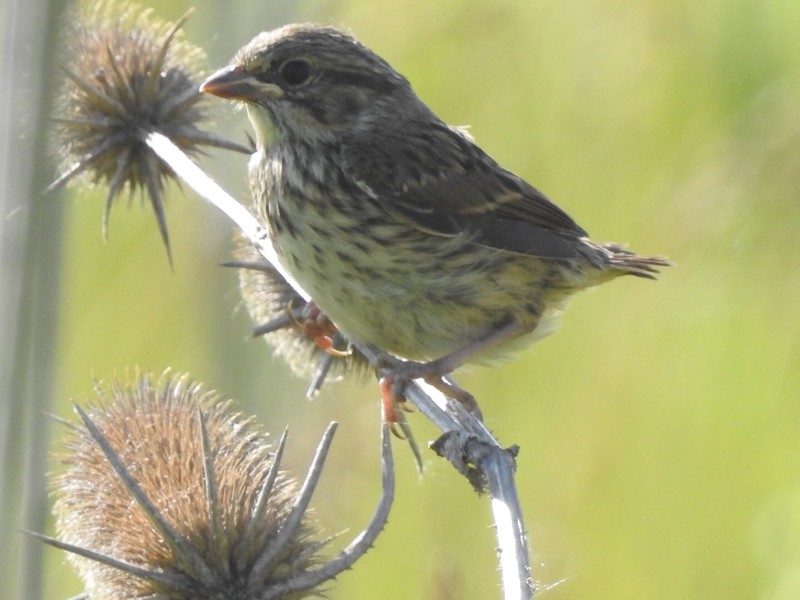 It was an enjoyable walk! Bird-of-the-day to the Eastern Meadowlark with runner-up to the Black-crowned Night-Heron.

Posted by skwclar 11:43 Archived in USA