Today, prior to attending my sister’s Chicago Children’s Choir concert at the Copernicus Center, I visited Montrose Point to see the pair of rare Piping Plovers that have decided to nest at the beach there, despite it being one of the busiest beaches in Chicago!

Thankfully, their nest site is well-protected. A perimeter rope with appropriate signage keeps beachgoers out. 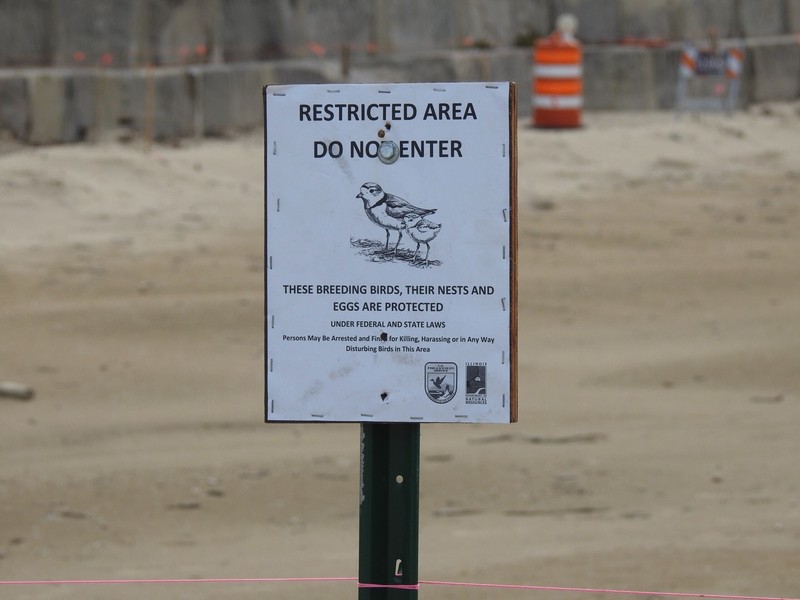 And an enclosure which allows birds to move to and fro, but keeps out predators such as the many Ring-billed Gulls in the area. The male, as I learned from the plover monitors on duty there, was dutifully incubating his eggs: 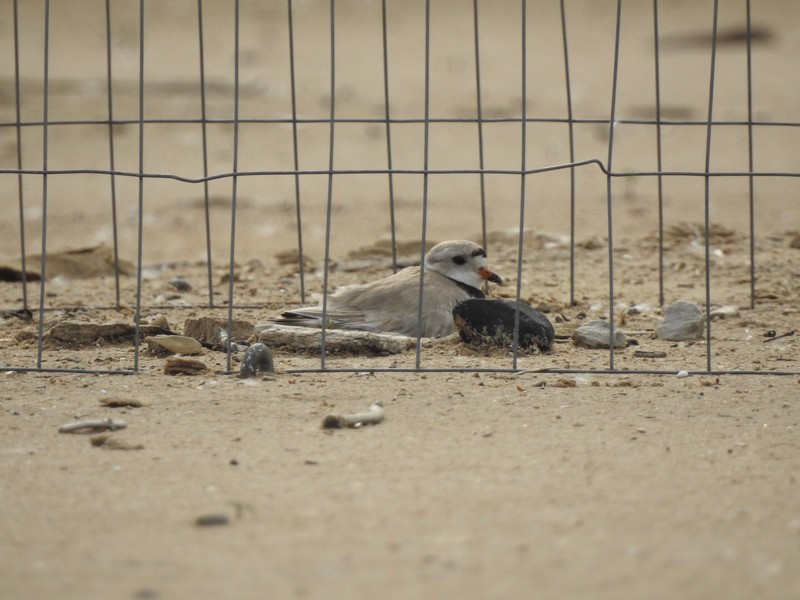 I was hoping he would come out from the enclosure for better photos. Meanwhile, some CASPIAN TERNS entertained me: 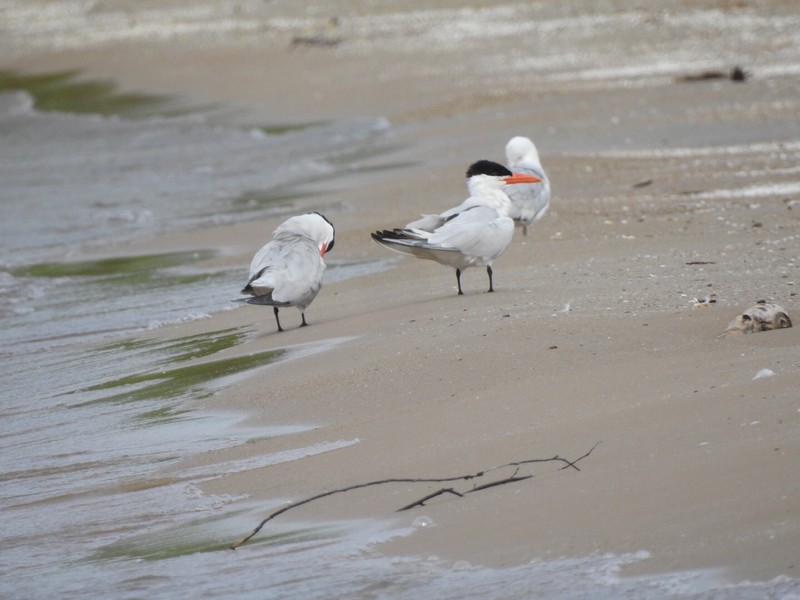 As well as a SPOTTED SANDPIPER, one of the nesting pairs in the dunes: 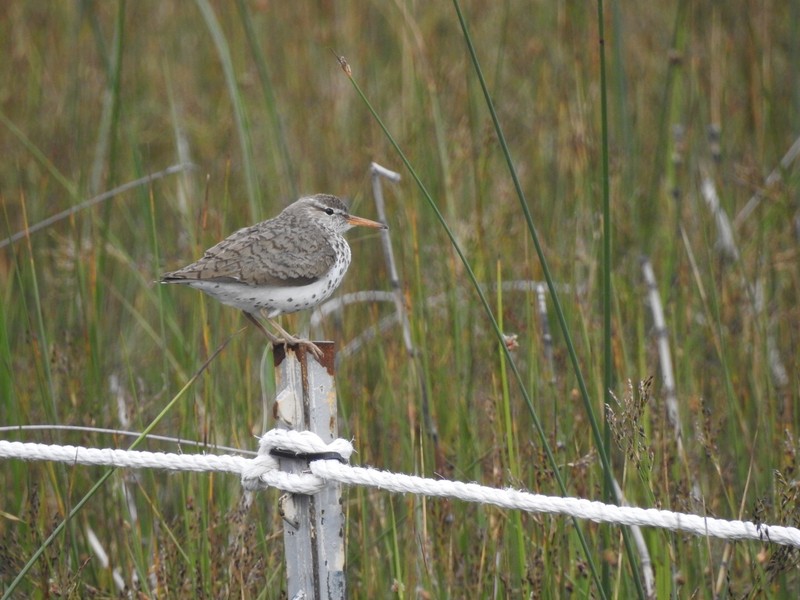 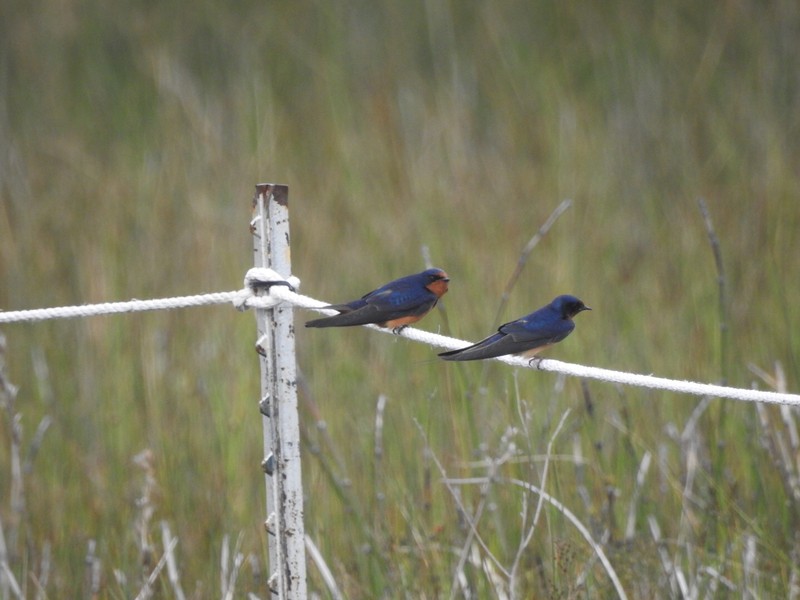 Finally, I spotted one of the resident PIPING PLOVER foraging along “Lake Montrose” which is a large puddle that has formed on the beach due to the incredibly wet season so far: 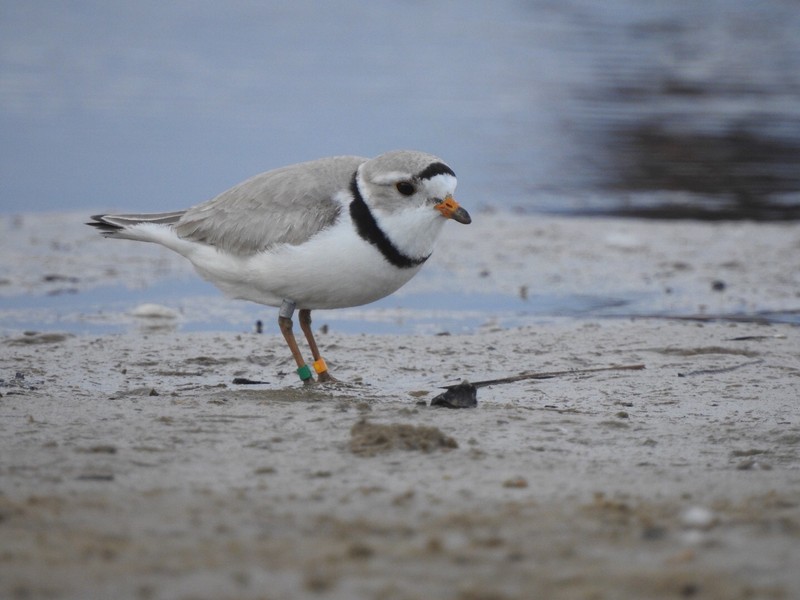 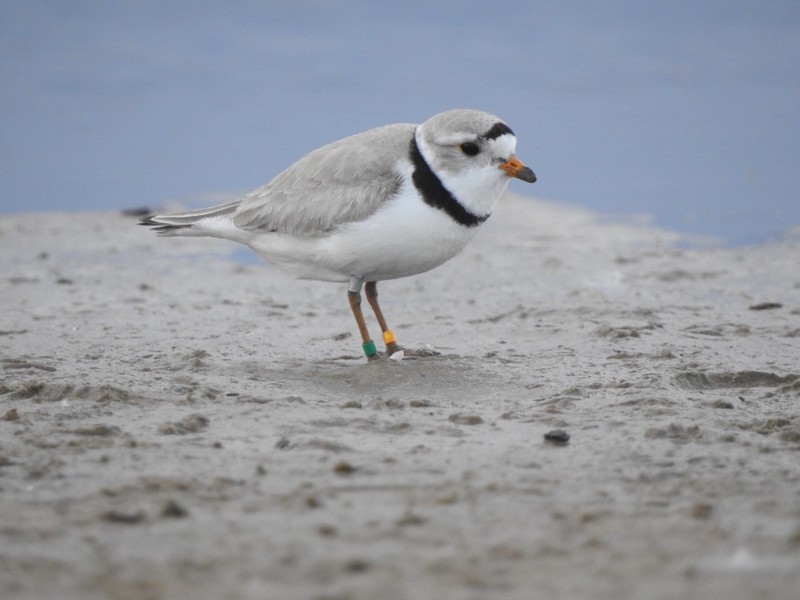 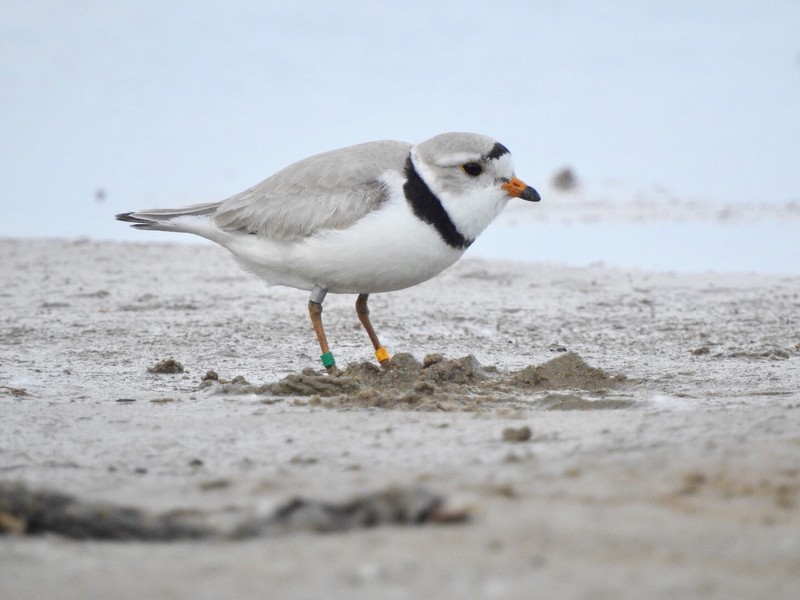 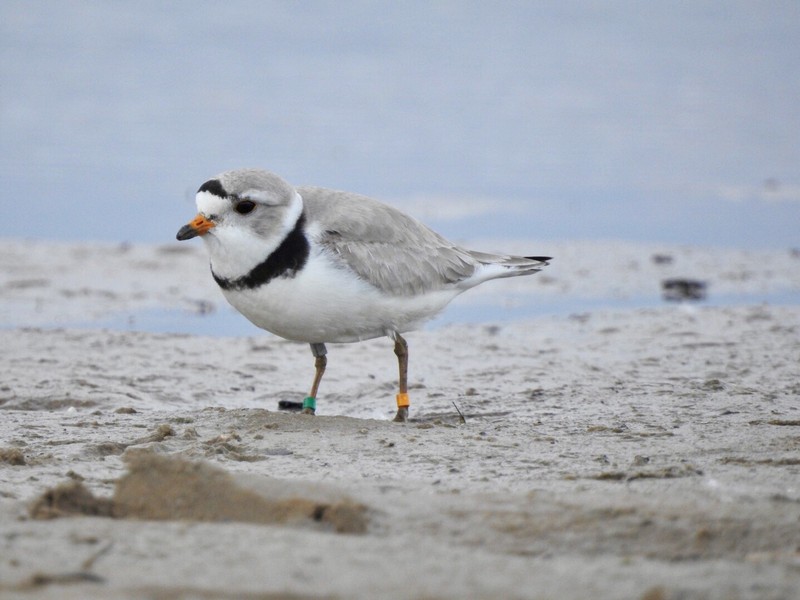 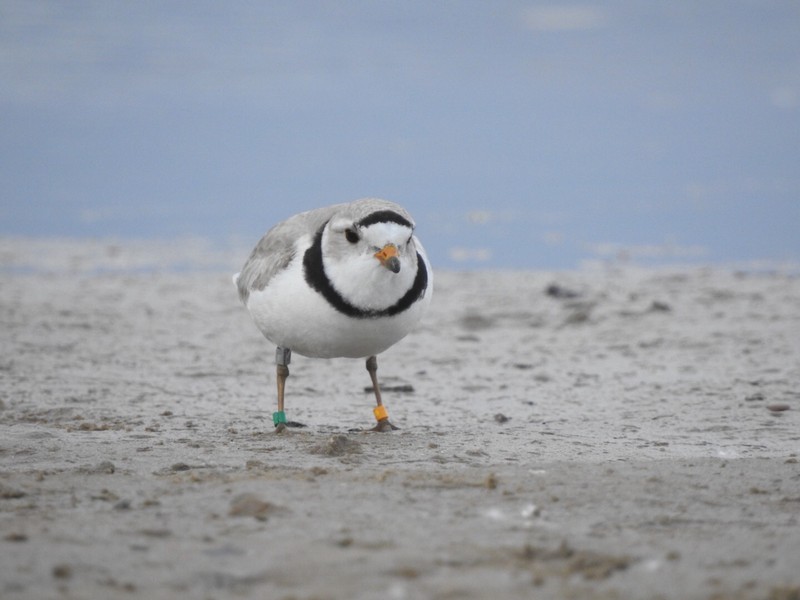 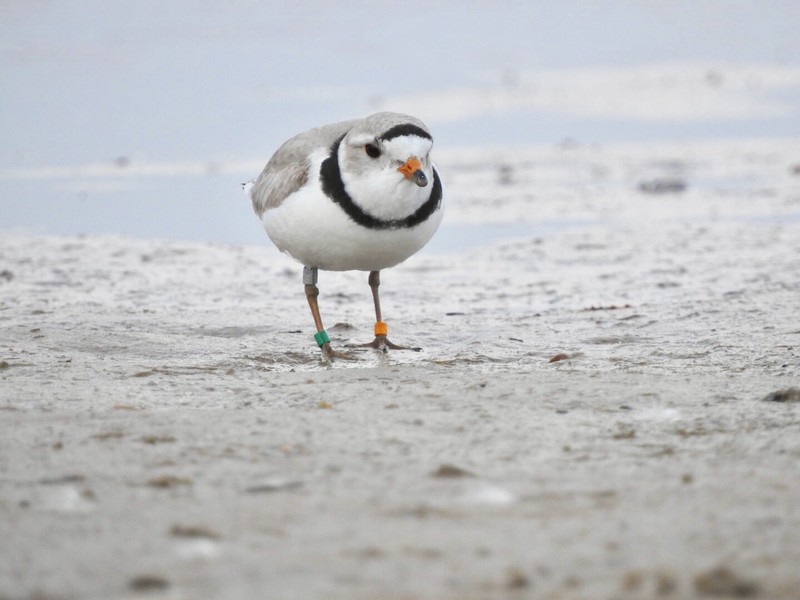 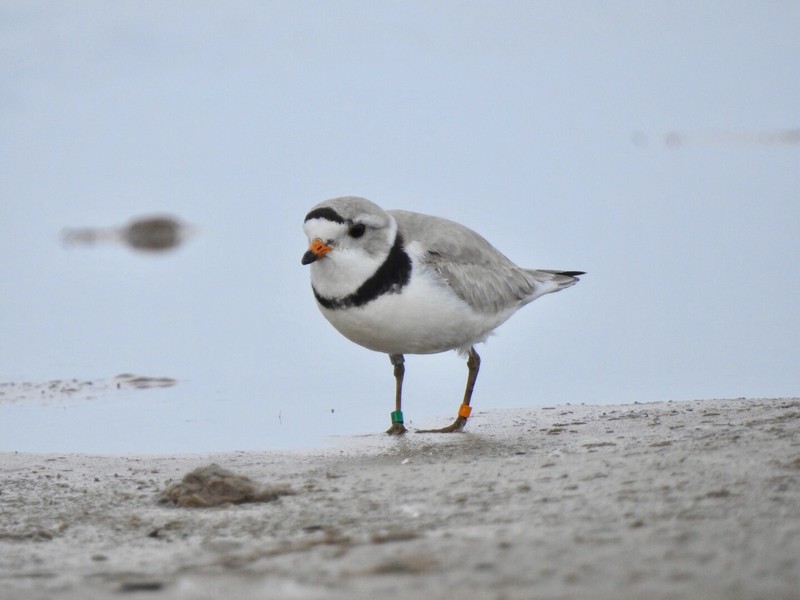 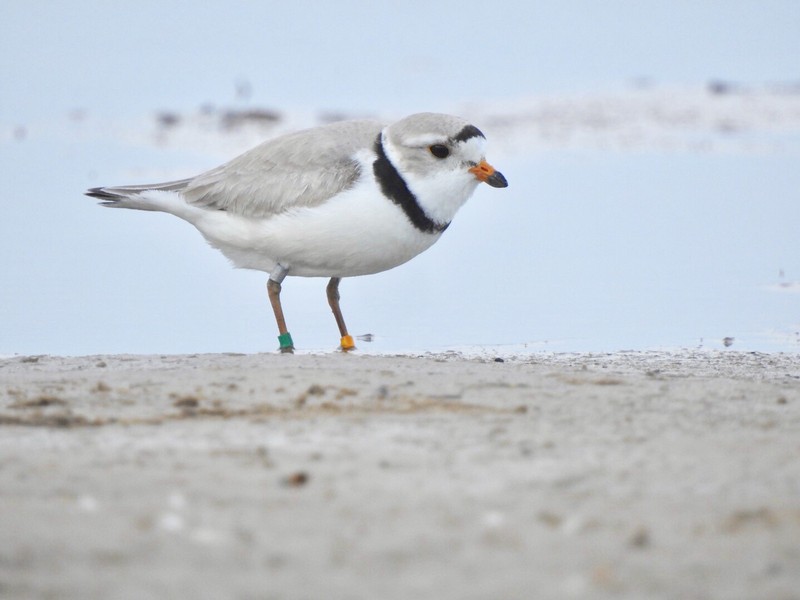 You can separate the Piping from this common KILLDEER because the Killdeer has two breast bands as opposed to one: 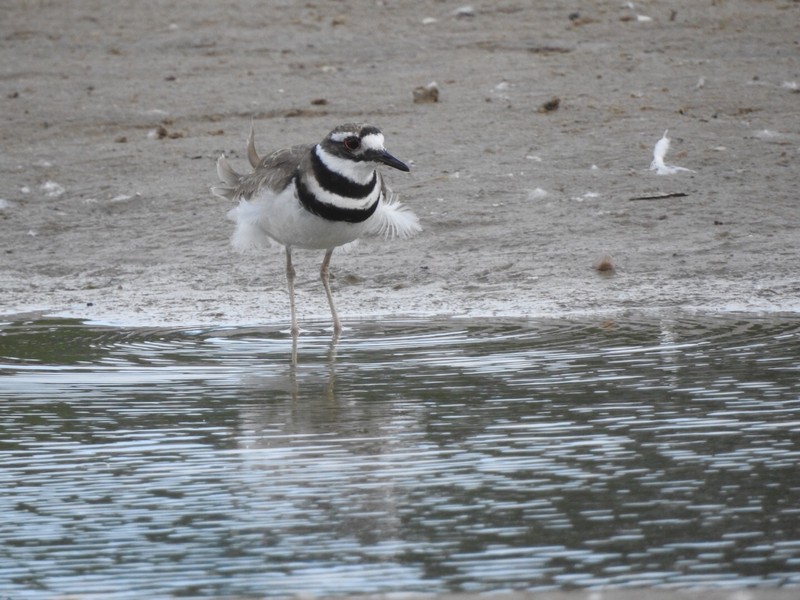 A storm appeared to be rolling in, so I was soon on the move. 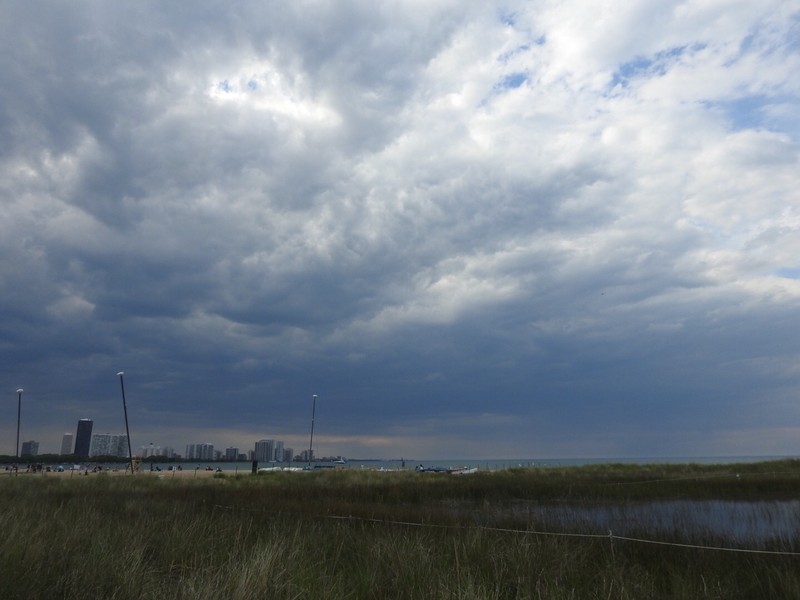 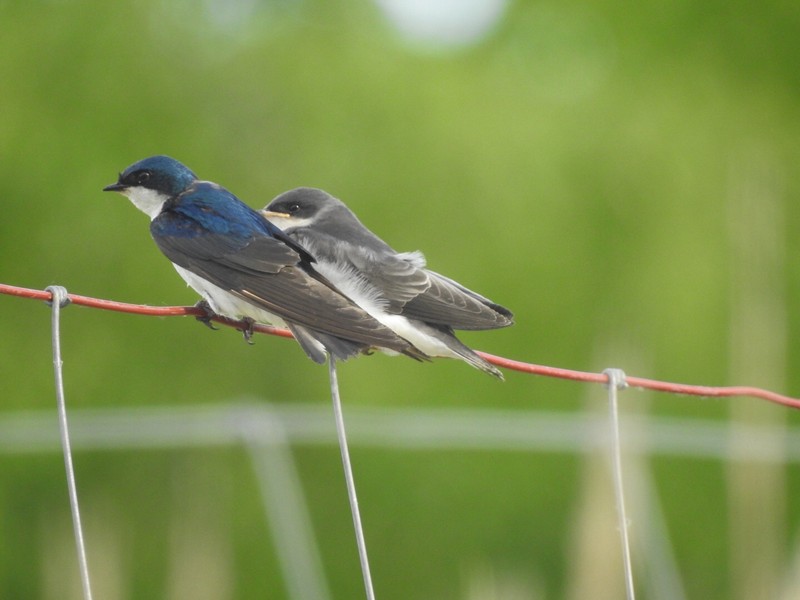 Some BANK SWALLOWS flew by: 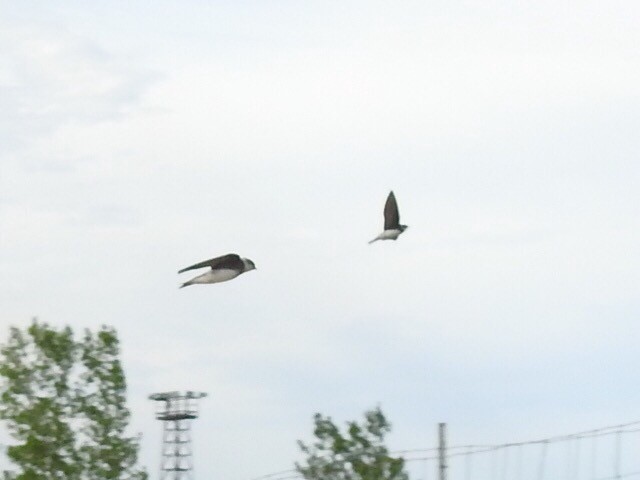 Their nest holes were conspicuous on the edge of the sanctuary butting up against the volleyball beach area. Too cool! 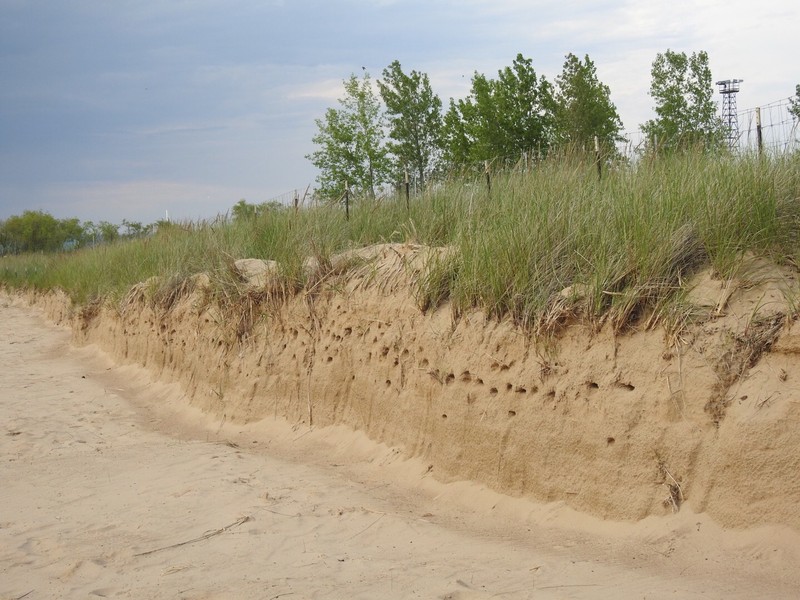 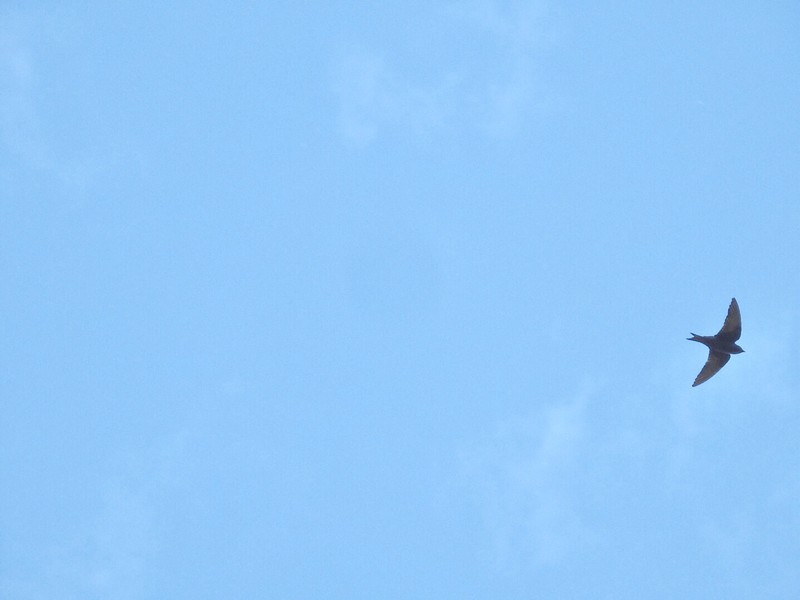 CHIMNEY SWIFT — easily confused to be a swallow, but can be separated by even more of a “twittery” (if that’s a word) flight than swallows and relatively long, thin wings hence their name “flying cigar.” 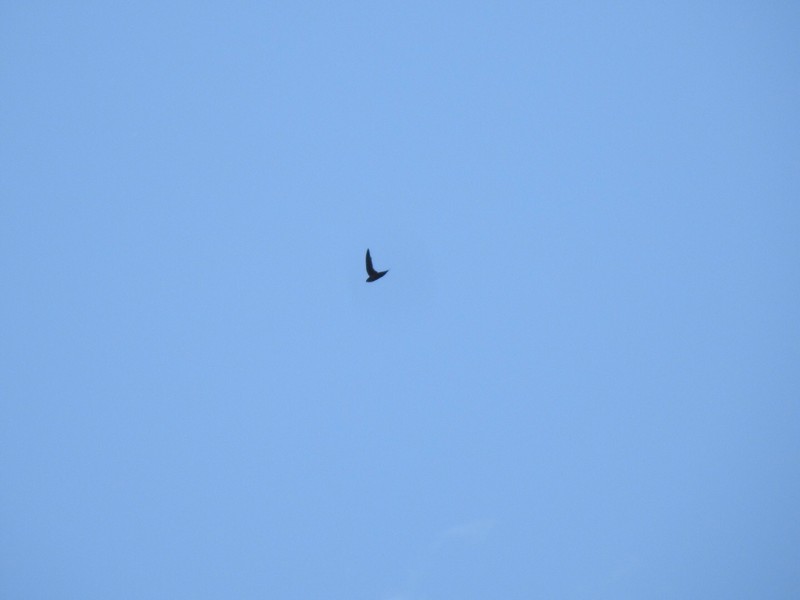 A great day! So cool that Piping Plovers are nesting within Chicago city limits, therefore, they will of course be my bird-of-the-day.

Posted by skwclar 21:29 Archived in USA

Beautiful shots of the sweetest of shore birds. I notice it is banded as well. Any info on that?
Having a good time at City of Rocks. Looked for poorwills tonight with no luck but did get dive bombed by a booming common nighthawks a couple of nights ago...scared the beegeesus right out of us!!!
Bird On!
Poo

Thanks, Henry, for visiting the plovers. There was an article today in the Chicago Tribune about the nesting pair vs a rock concert set for August at Montrose. I sure hope the birds win!