Today, I went birding for the first time in a great while at Presque Isle State Park in Erie Pennsylvania with my “Chautauqua connection” for the summer, Mary.

I was hoping to find some shorebirds, many of which have been reported here recently.

GRAY CATBIRDS proliferated through the day: 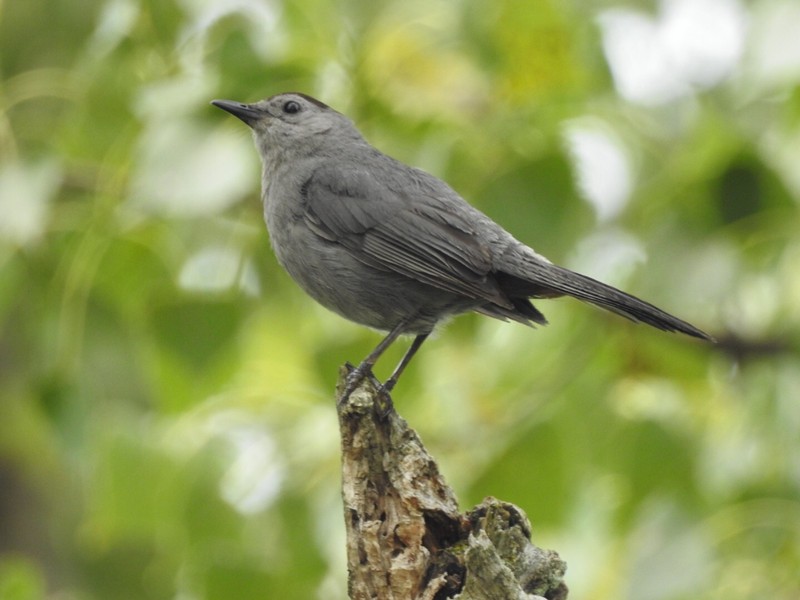 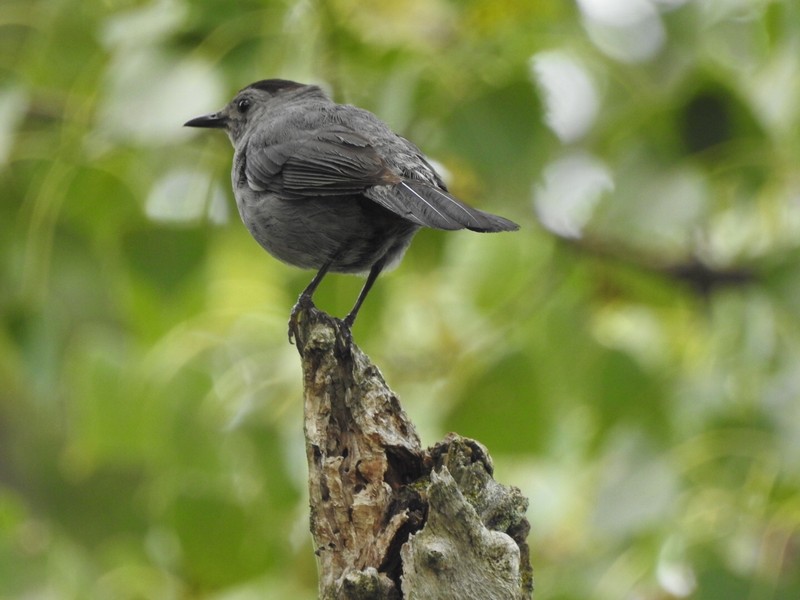 Male YELLOW WARBLER, one of many which I heard today but only a few of which that I saw: 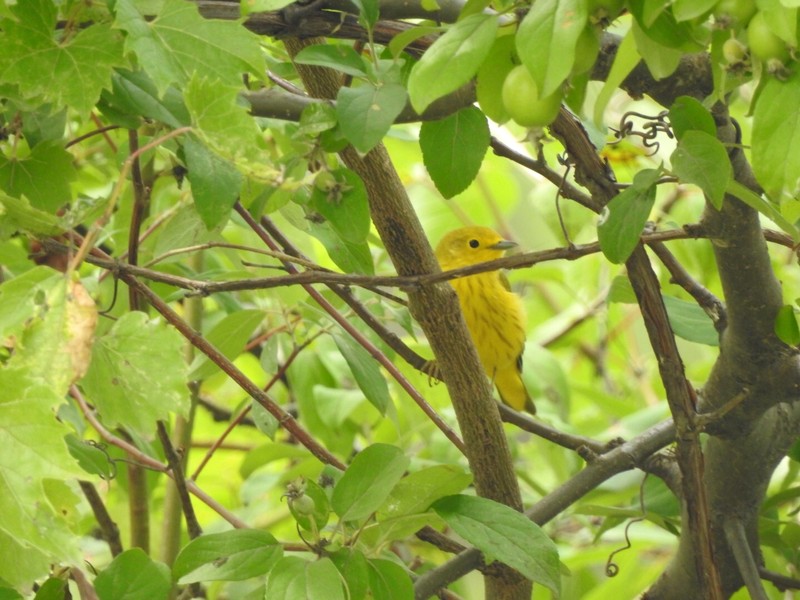 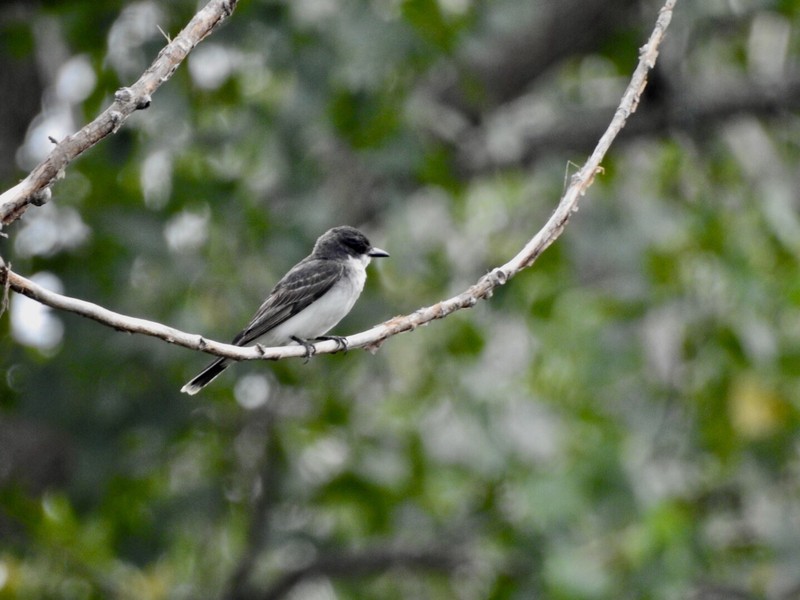 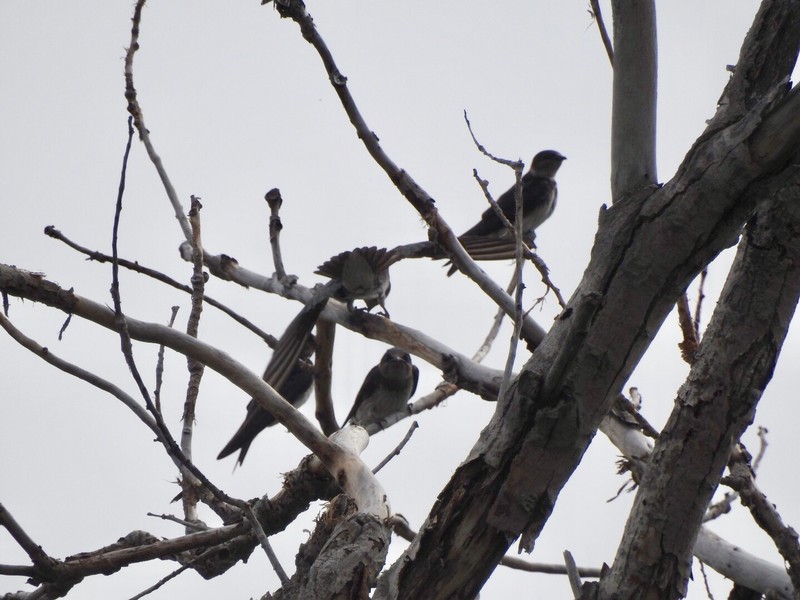 HERRING GULL presiding over a bunch of RING-BILLED GULLS: 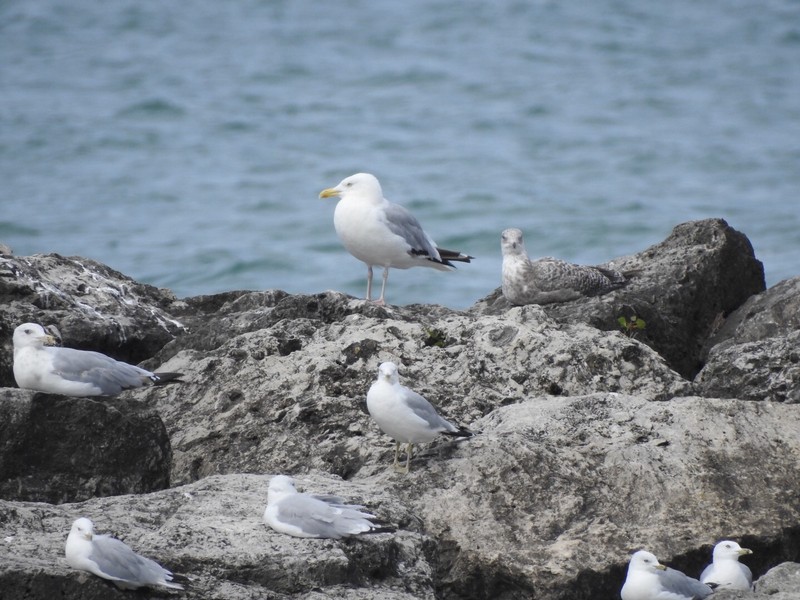 Unfortunately, the SPOTTED SANDPIPER ended up being the only shorebird for the day, probably due to crowds on the beaches. 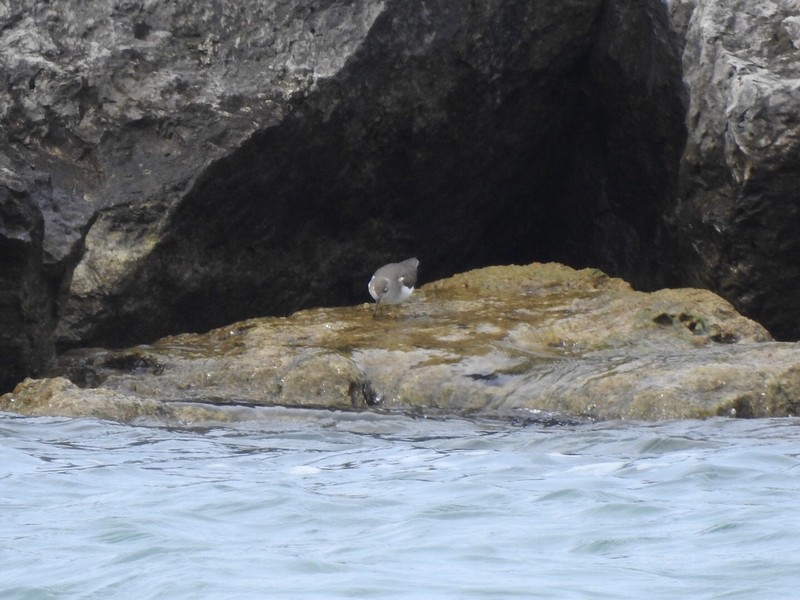 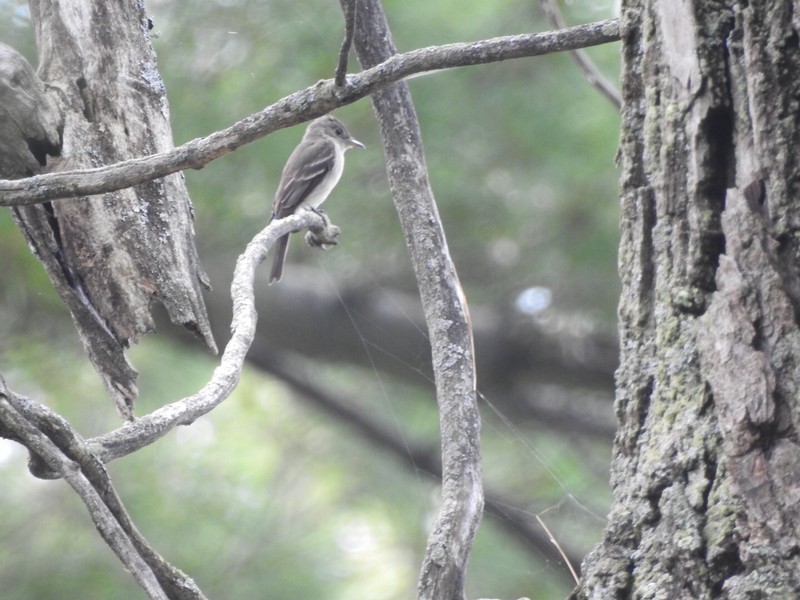 And my bird-of-the-day will be this WILD TURKEY that I briefly saw in the distance before disappearing into the weeds. 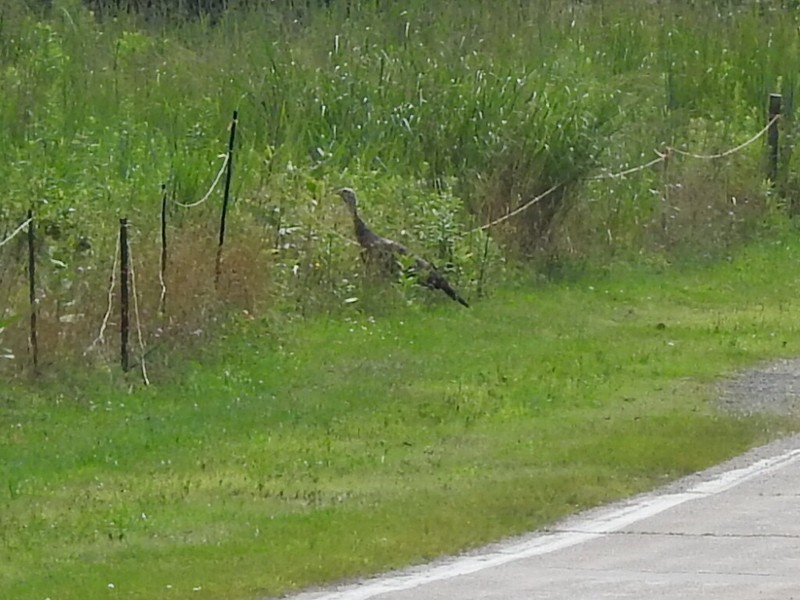 Runner-up to a PINE WARBLER that was heard but not seen, and an OSPREY which was seen but not photographed.

Friday I fly out to Sun Valley, Idaho where I will stay with my family till August 23, and I have MANY great birding trips planned for then! It will be a bittersweet farewell to Chautauqua, but I’m happy to go on to the next adventure and to see my family again!

Posted by skwclar 16:23 Archived in USA