Back to the Midwest

Today, my second full day back in Chicago, I led a morning Oak Park Bird Walk! It was wonderful and I had such a blast with both veteran & new bird walkers.

At first, the birds were few and far between, so we settled on watching this female DOWNY WOODPECKER for a little while: 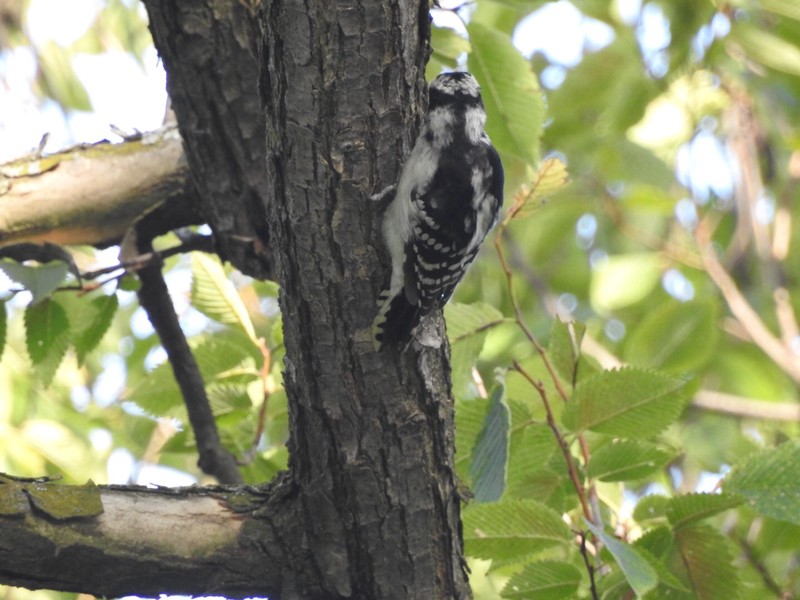 A while later, I spotted a bird perched on a tree all the way at the end of the alley and it turned out to be a CEDAR WAXWING: 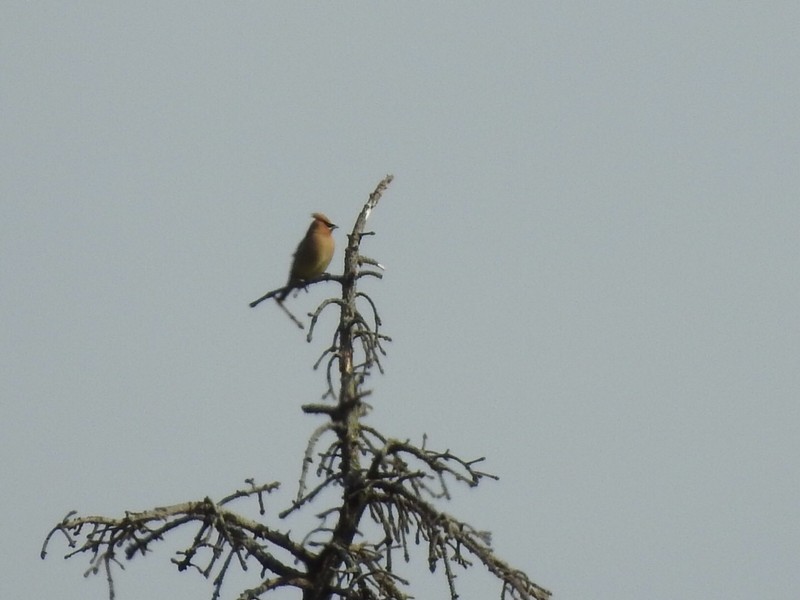 Another larger bird spotted from far away was this adult COOPER’S HAWK (my spark bird!) 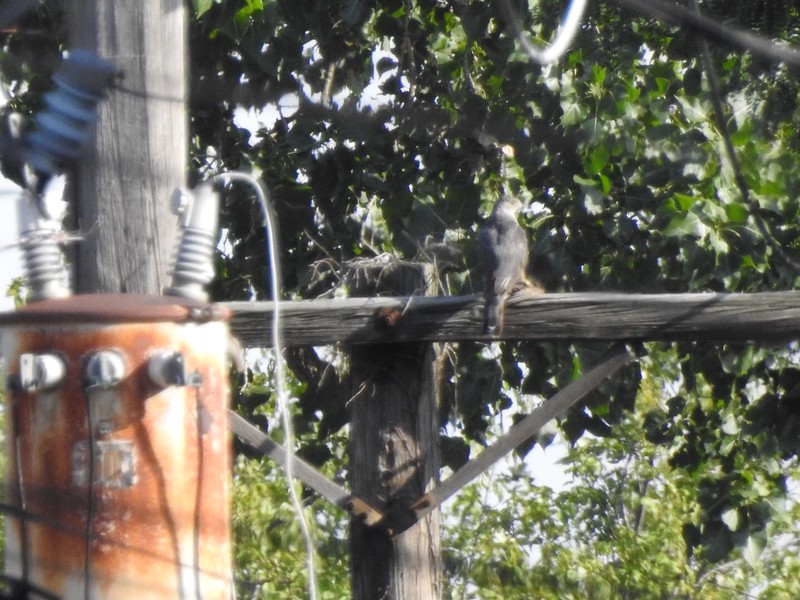 Then, we had a nice surprise in the form of a warbler — female/young male type AMERICAN REDSTART: 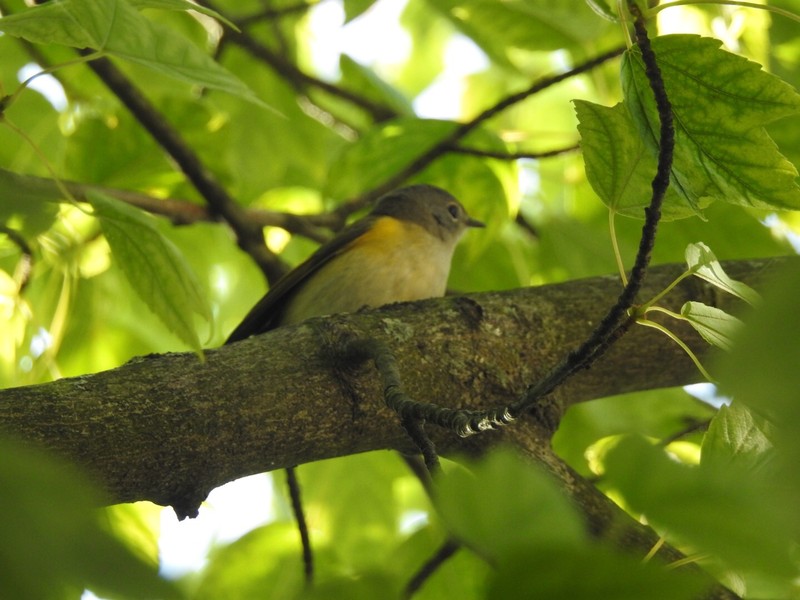 And an immature CHIPPING SPARROW — these guys apparently bred in Taylor Park this summer. 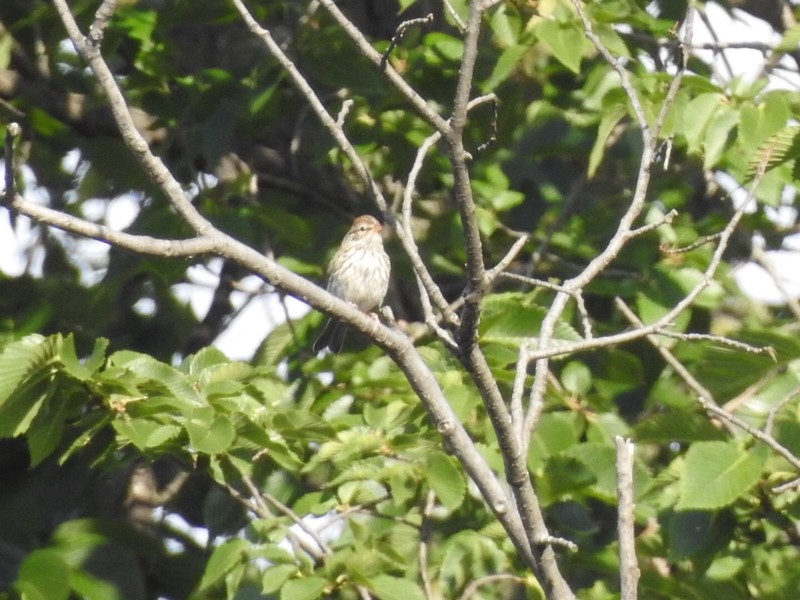 In the Taylor Park Fen, I spotted an extremely-cooperative Black Swallowtail! It was my first time ever photographing this beautiful butterfly species: 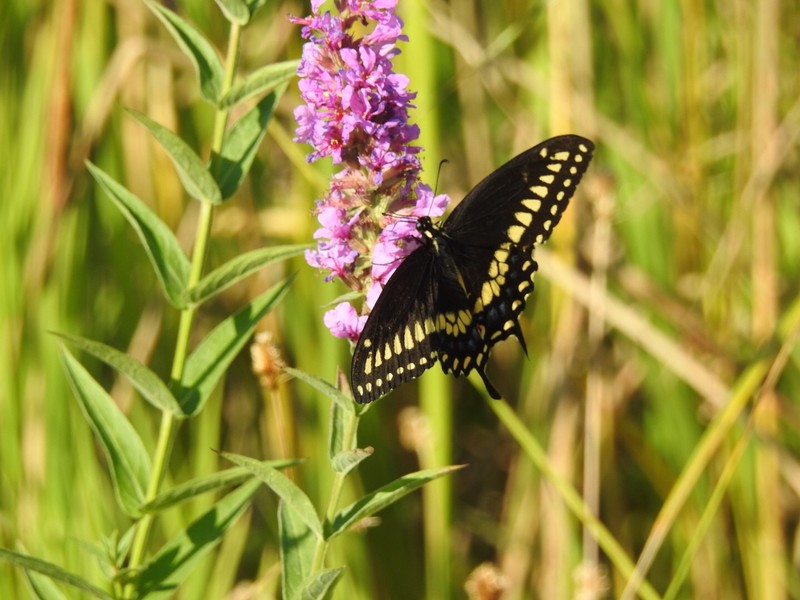 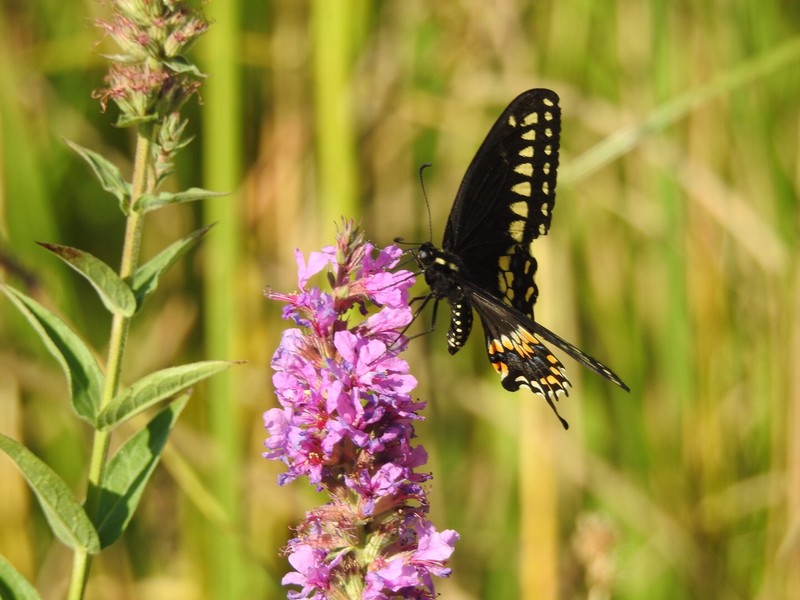 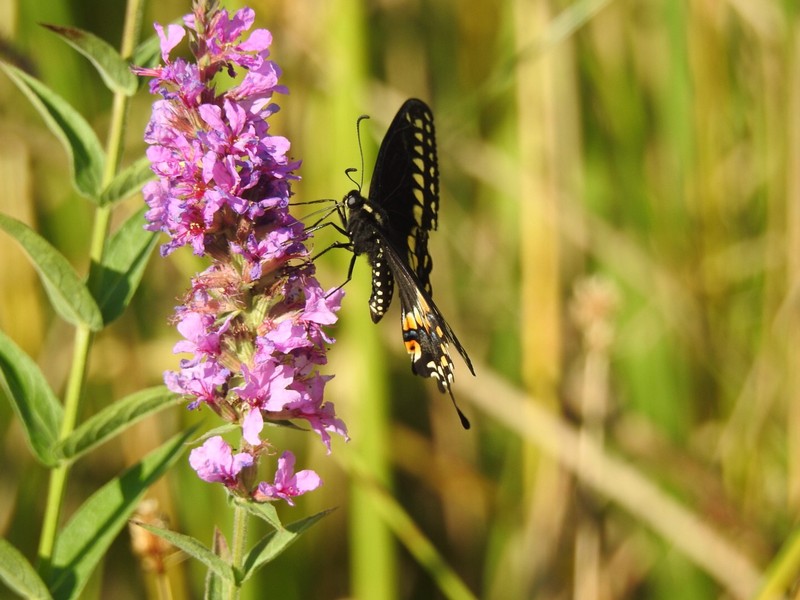 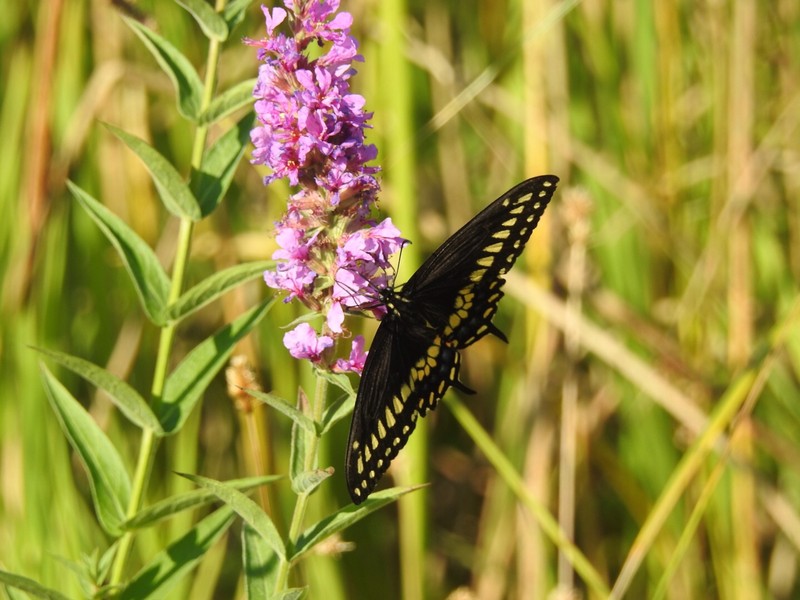 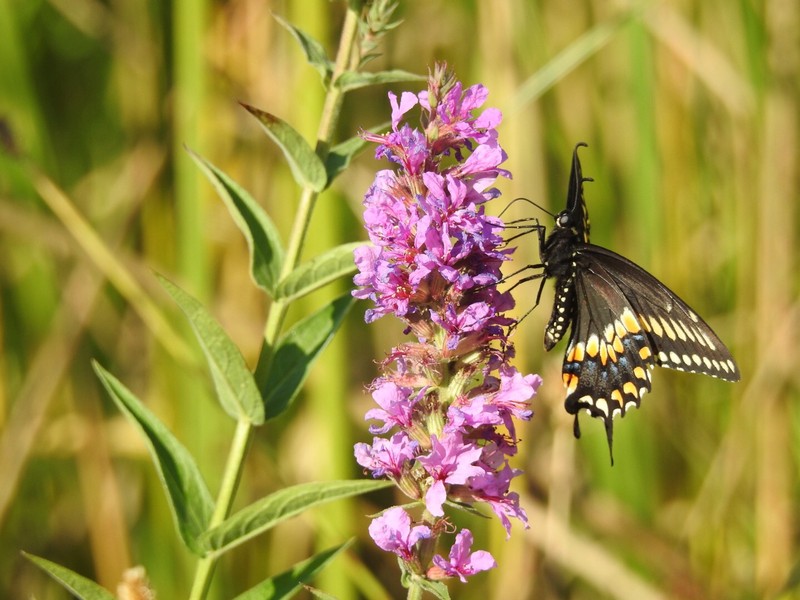 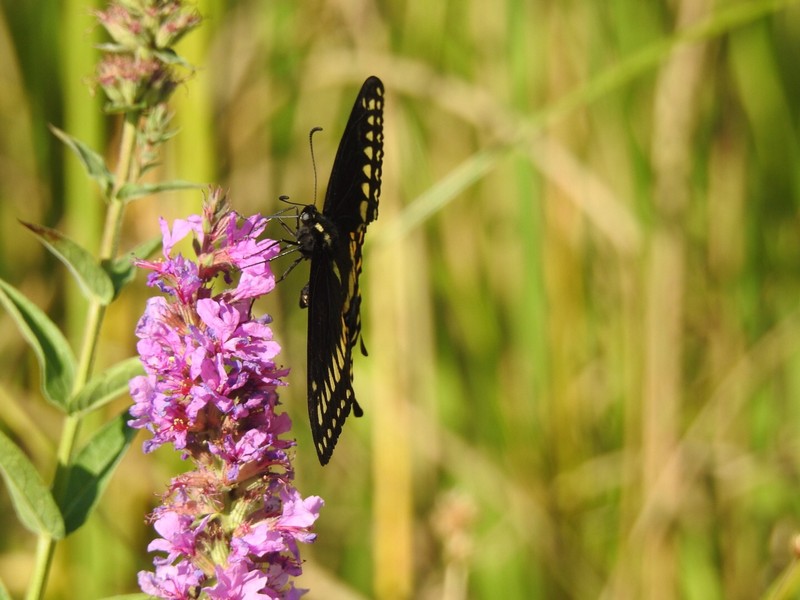 The next treat came in the avian form of a cooperative BLUE-GRAY GNATCATCHER! 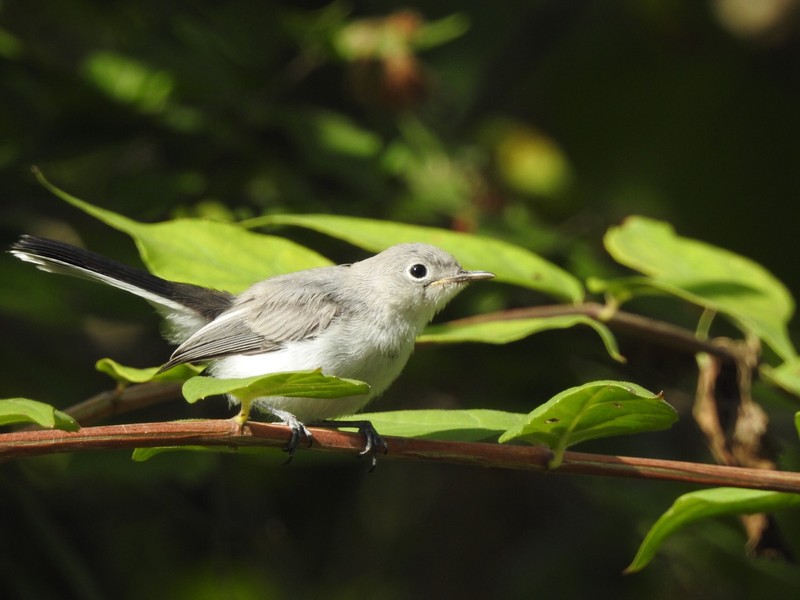 There were actually two of them: 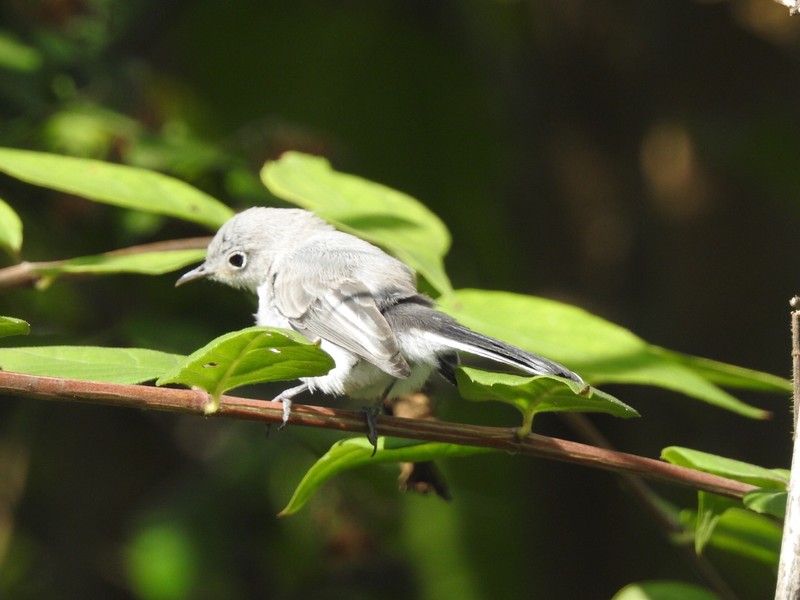 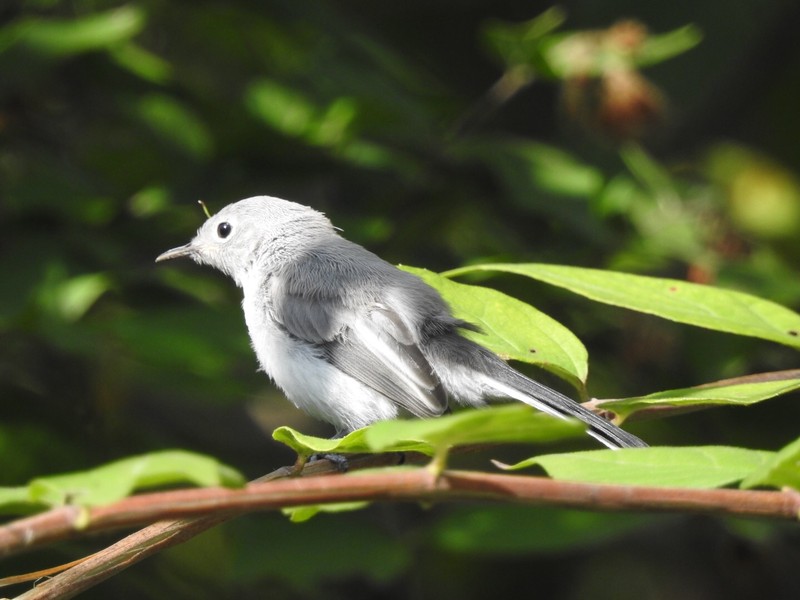 Then, a few falcon-like birds came whizzing through the canopy, calling and playing with each other, and they were soon identified as two young COOPER’S HAWKS. Probably, they were the offspring from the adult seen earlier since they were in the same general area! 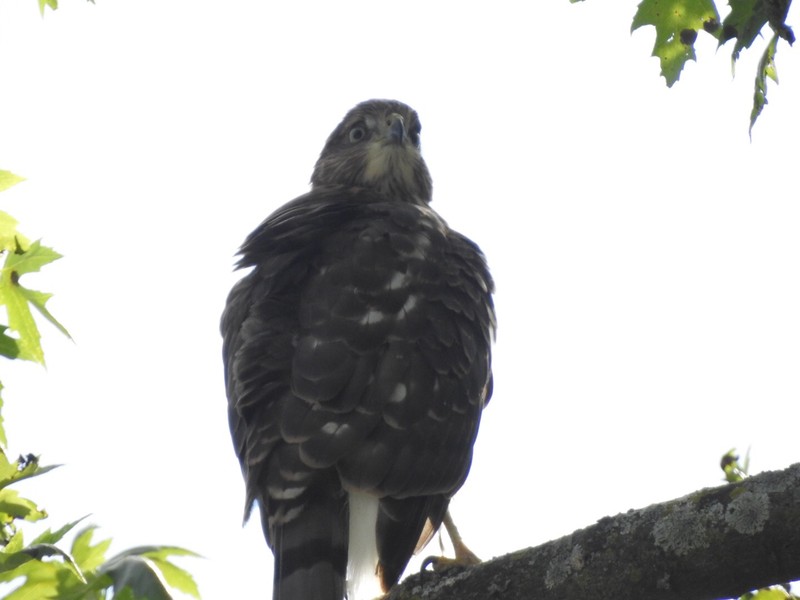 To end the walk, we admired the gorgeous eye ring of the commonly-overlooked MOURNING DOVE: 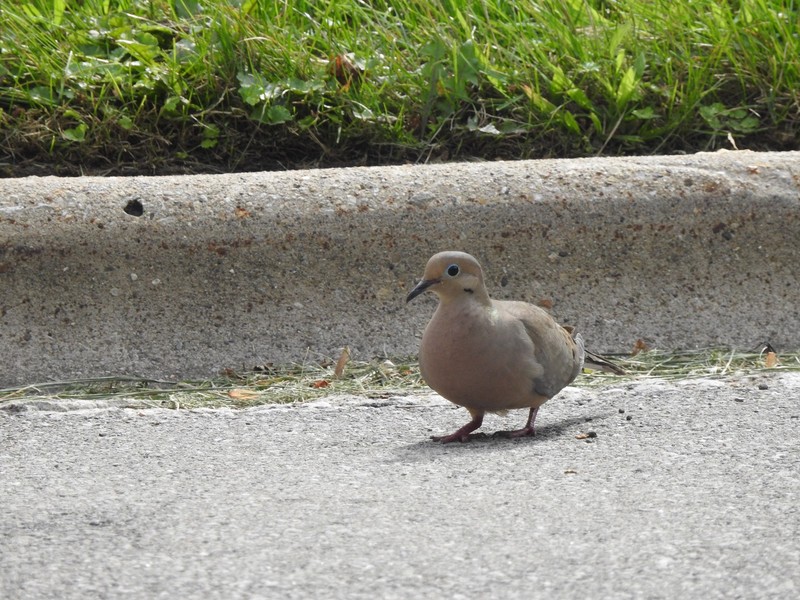 It was a fun walk!

Later in the morning, I noticed AMERICAN GOLDFINCHES were enjoying the Purple Coneflowers in my front yard. Here is the bright (but ever-so-slightly molting) male. His bright feathers will be gone within a month, replaced by the drab winter plumage of this species. 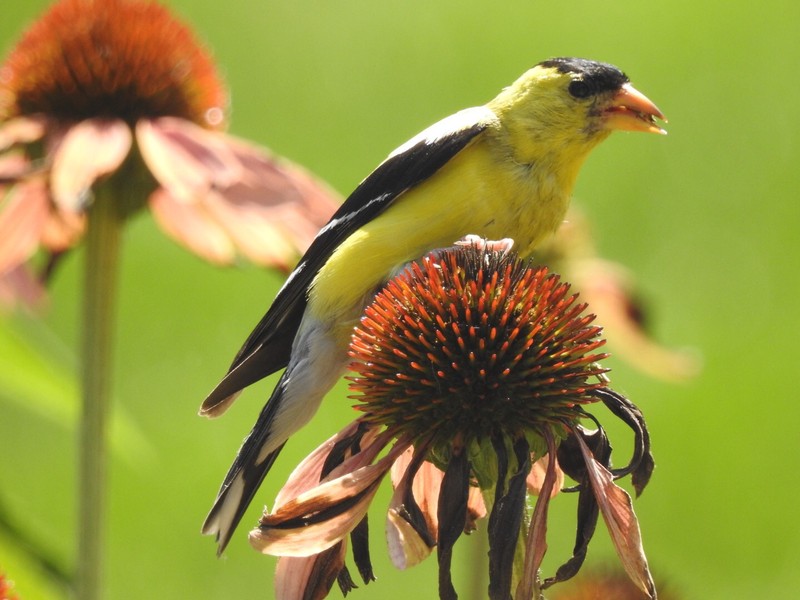 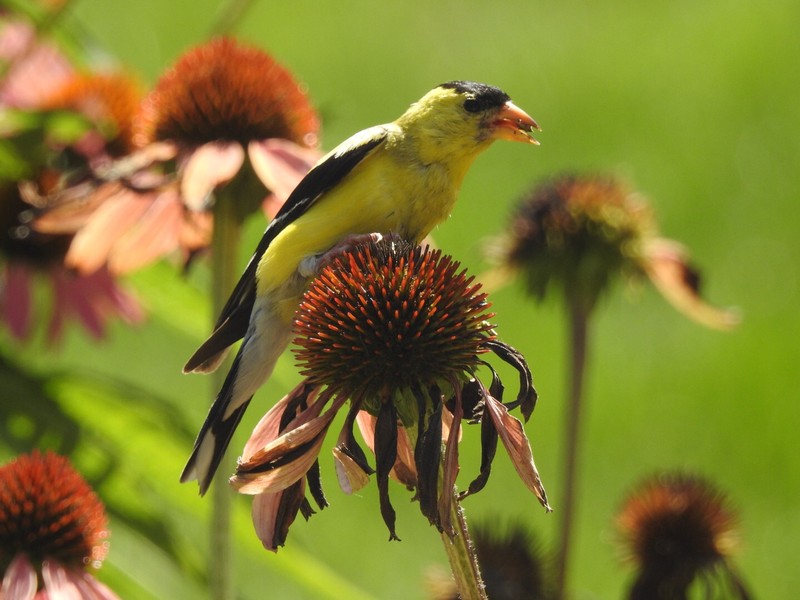 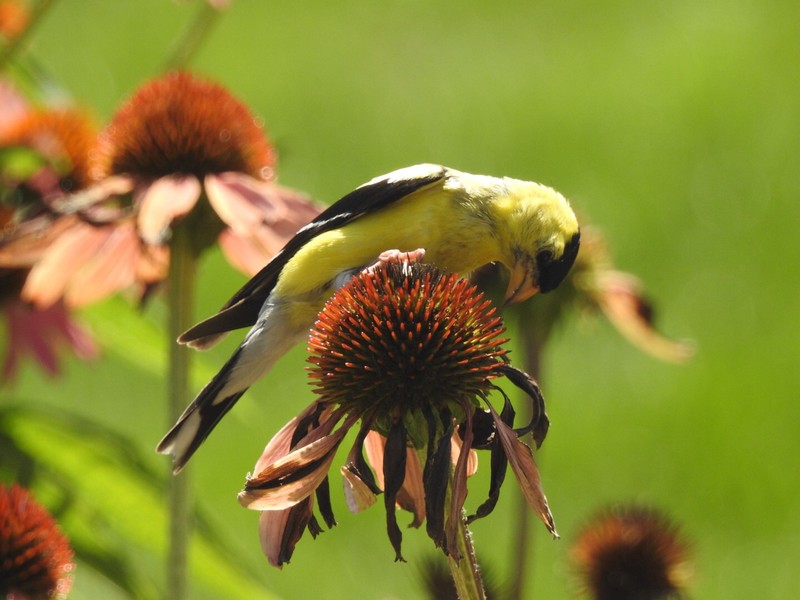 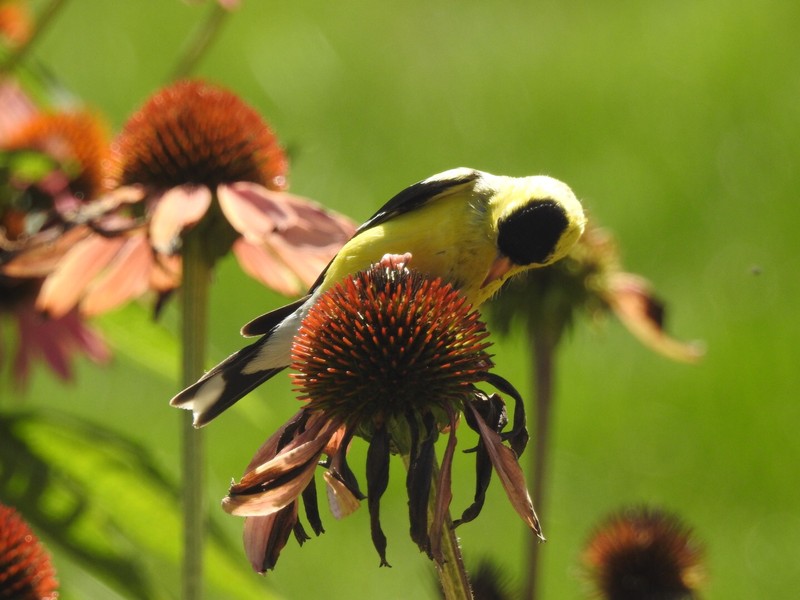 Not to forget the more modestly-colored but still handsome female of the species: 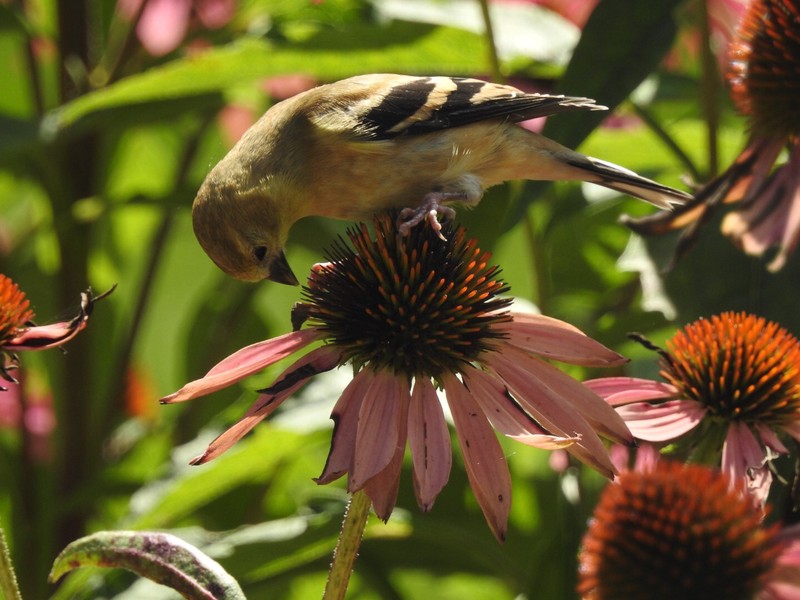 As well as an immature bird — this was most likely a family group. 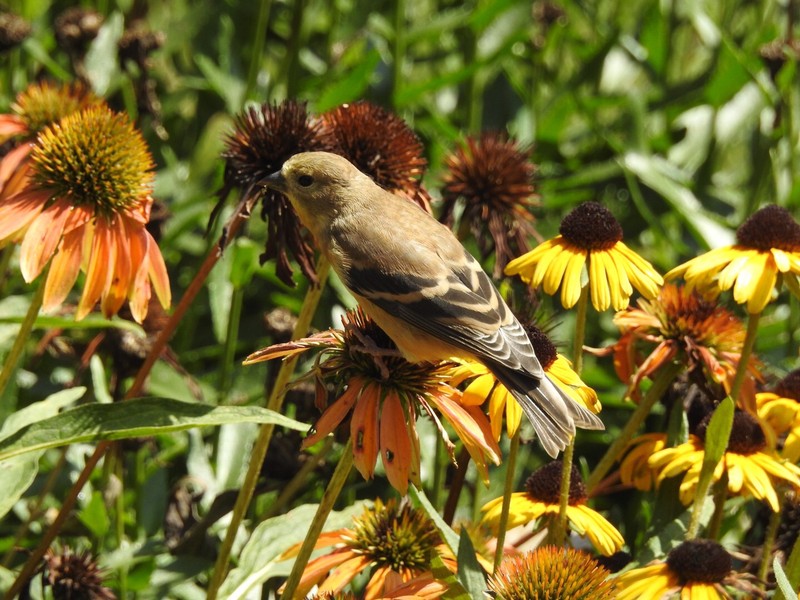 A great day! Bird-of-the-day goes to the Blue-gray Gnatcatcher with runners-up to the American Redstart & Cooper’s Hawk.

Posted by skwclar 21:40 Archived in USA

Stunning butterfly! What an extra special treat. Hoping one day to join you on one of your walks.
Till next year!

Thanks for all the reports! How can I find out (and join) your OP (and beyond) bird outings?

I've been monitoring that Cooper's Hawk nest and family since April (it's close to Taylor Pk). You can see a couple of my images of them here: