Back to Chicago, again!

Today, I birded the Chicago lakefront in search of waterfowl and any other goodies I might happen to find.

Starting at Canal Shores Golf Course & Park in Wilmette, fellow birder Dan G & I didn’t find much anything of note, so I headed over to Gillson Park on the lakefront to see if there was any waterfowl there. I was disappointed because a Saw-whet Owl was seen at the golf course just yesterday! I immediately noticed a flock of far-away ducks flying over the lake which turned out to be locally-uncommon WHITE-WINGED SCOTERS, and 17 of them! Very cool! 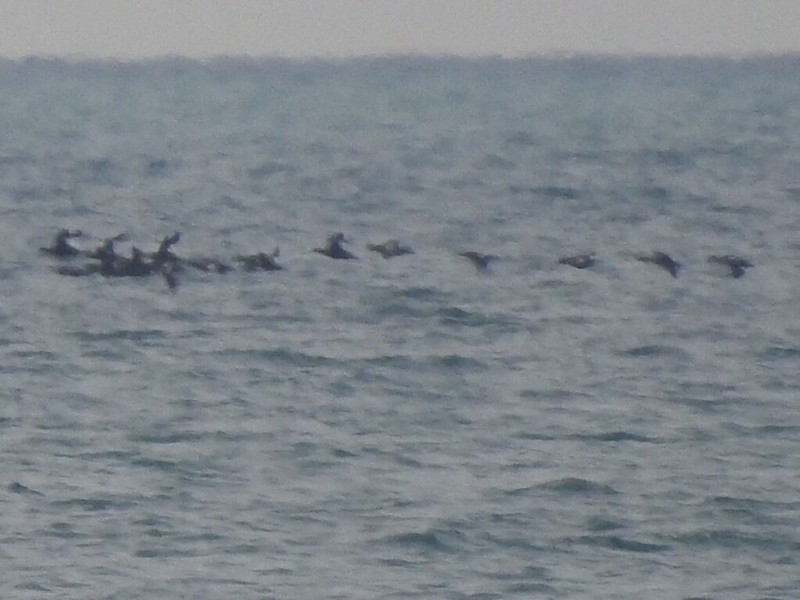 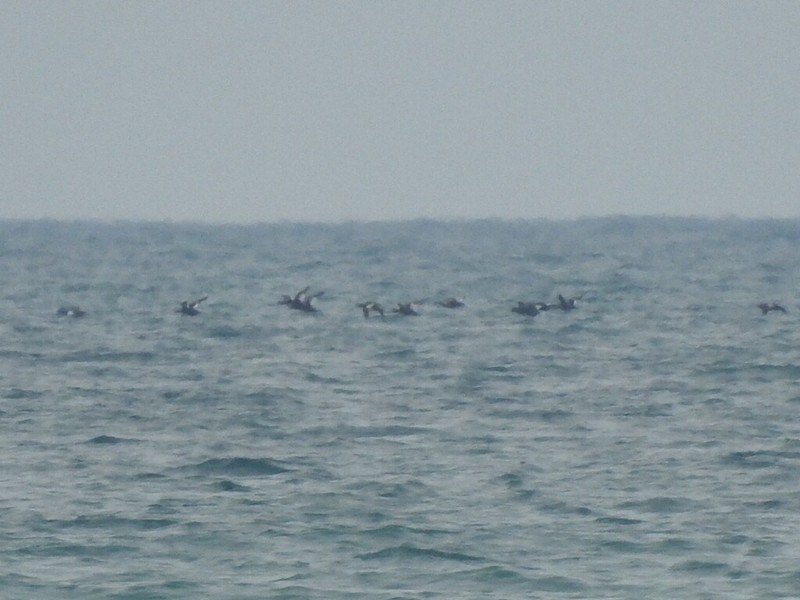 There were plenty of HOODED MERGANSERS in the harbor: 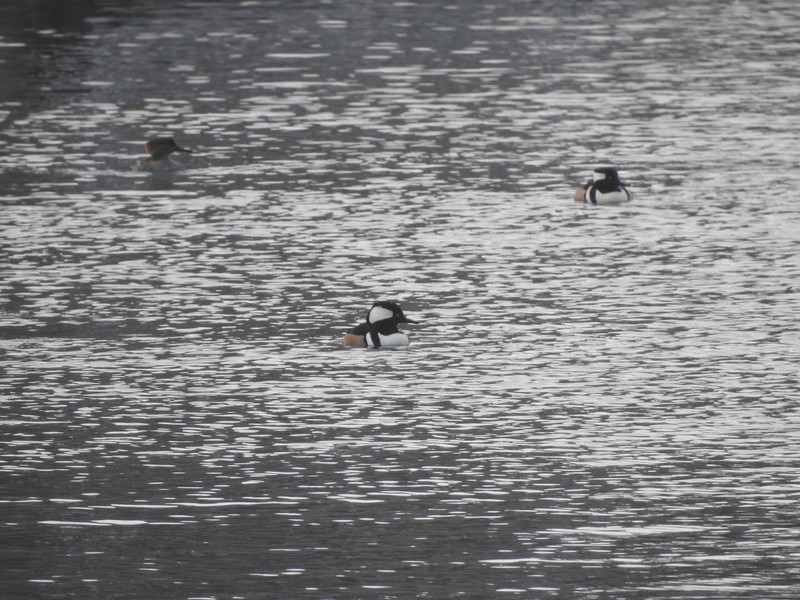 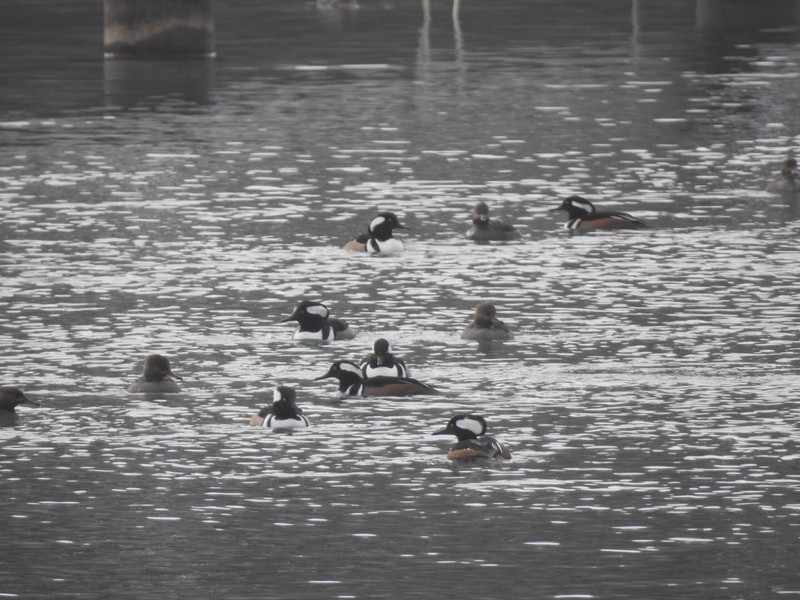 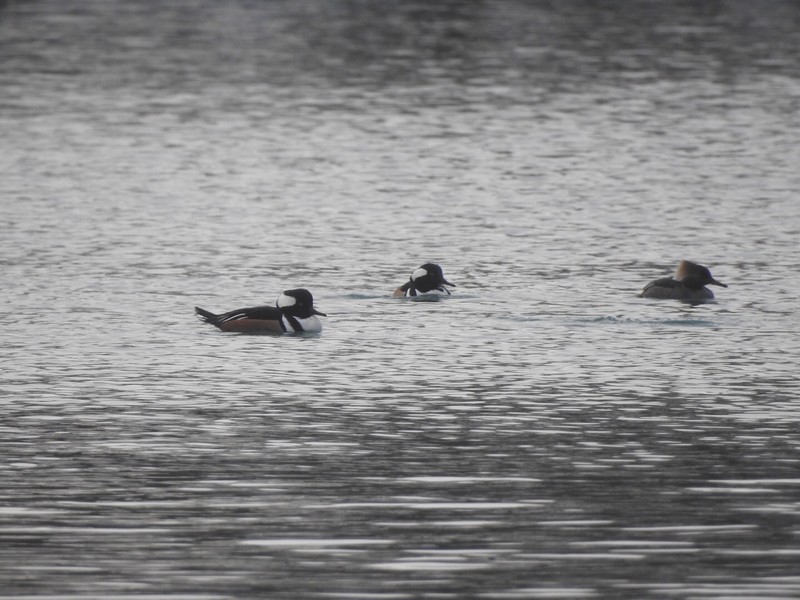 And their relative the RED-BREASTED MERGANSER was also in good numbers offshore: 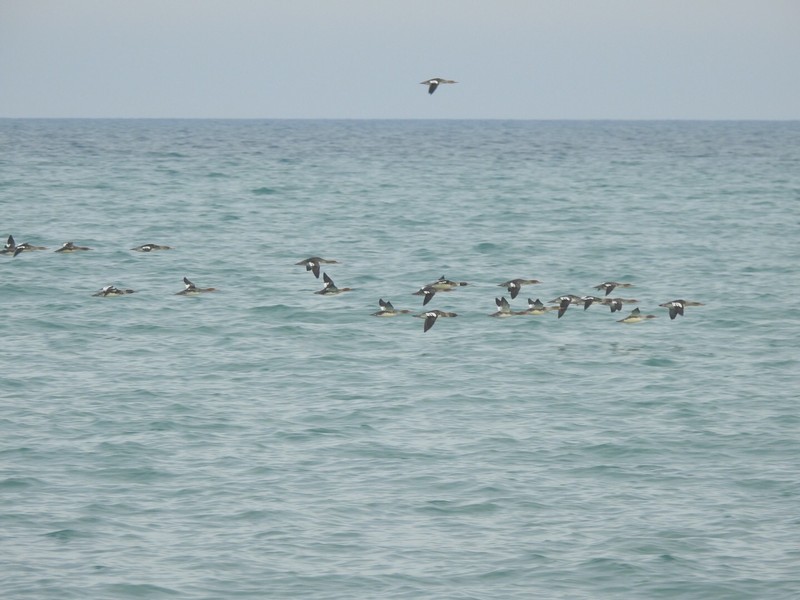 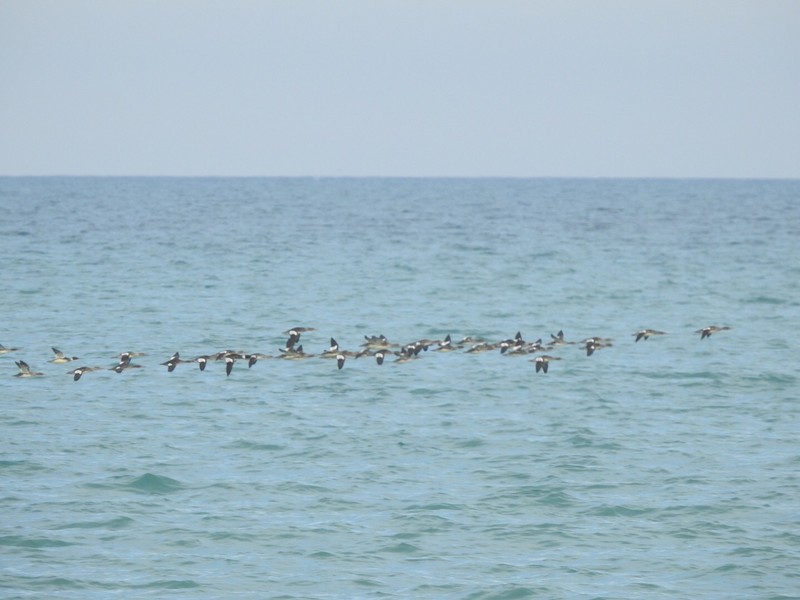 I was surprised to see yet another Black Squirrel — I seem to be finding these guys everywhere I go! 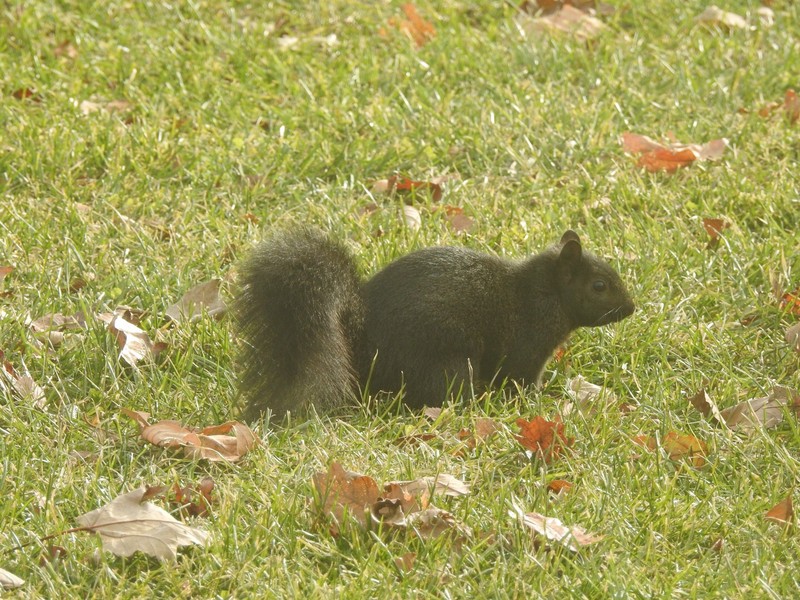 Next stop was a lakefront park in Evanston where there wasn’t anything of note except for this very cooperative HORNED GREBE: 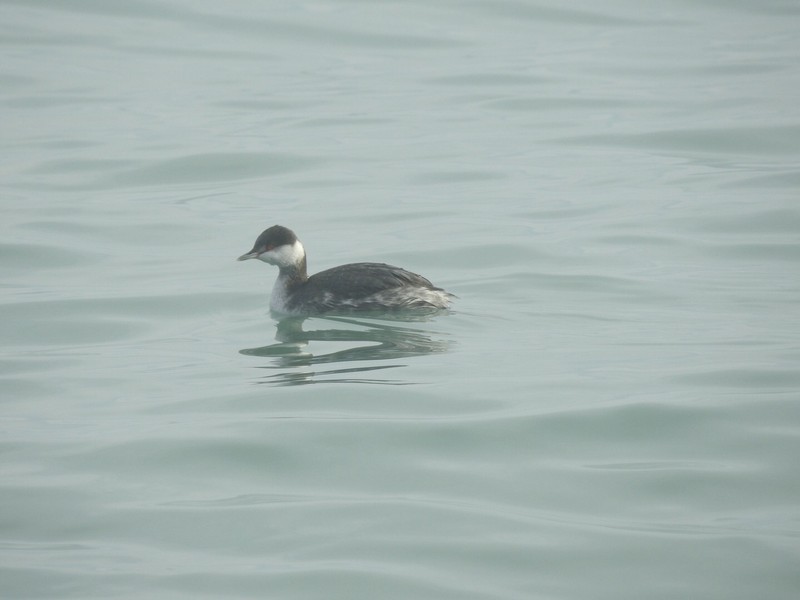 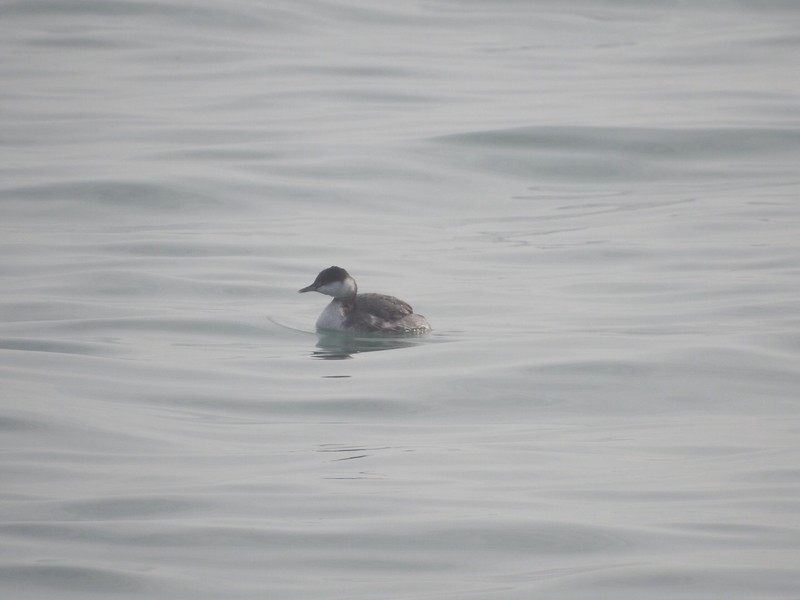 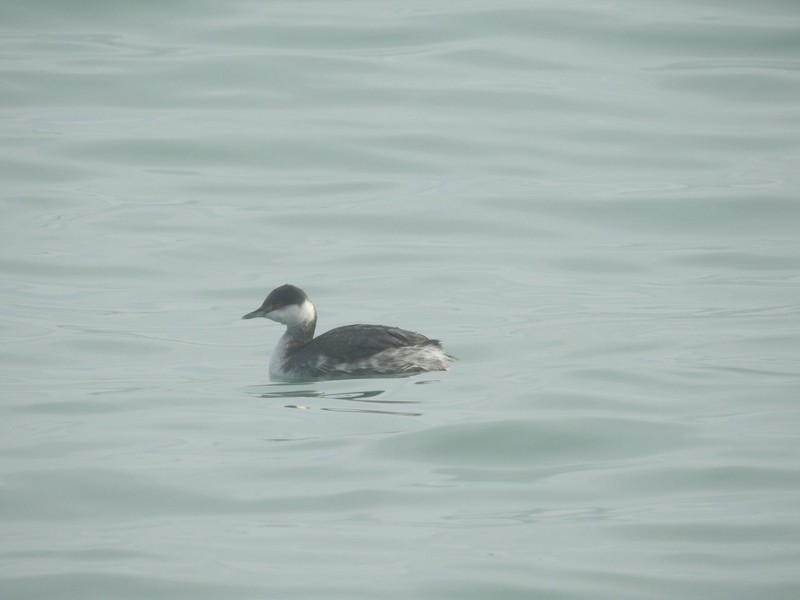 After an unsuccessful stop at Loyola Beach, I tried my luck at Montrose Point but it also turned out to be impressively quiet! Disappointing, considering goodies such as Short-eared Owls and Black Scoters had been seen there recently. In fact, the only bird I managed a photo of there was my first-of-the-season AMERICAN TREE SPARROW: 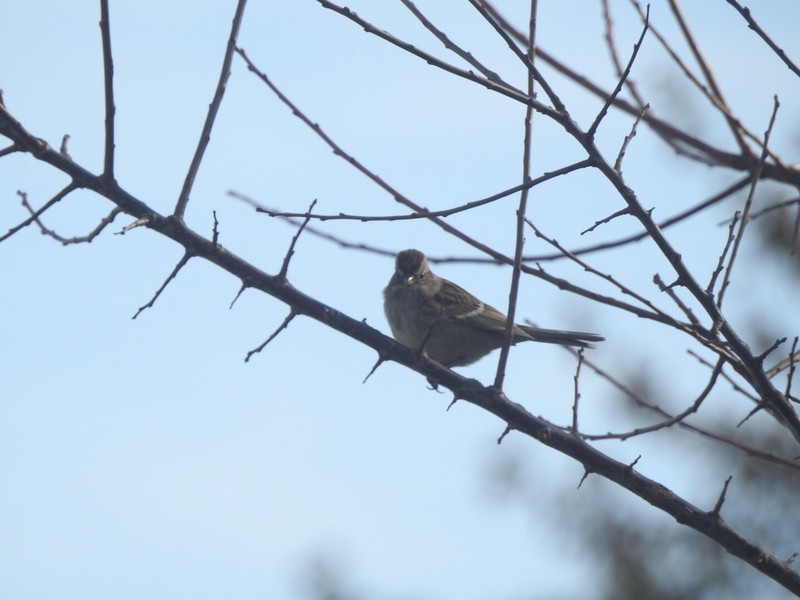 Bird-of-the-day to the uncommon White-winged Scoters, with runner-up to the Horned Grebe. A slower day, but still enjoyable to be out in nature!

Posted by skwclar 22:40 Archived in USA