Today, since classes begin at 1pm for me on mondays (and since the next four days look stormy), I took advantage of the morning to chase that Varied Thrush that I missed recently in Prospect Park, Brooklyn. Although I have identified this bird before, it was a positive yet heard-only ID of a singing bird in the Olympic Mountains when I visited with my dad. So this was yet another almost-lifer I was really hoping to see and photograph! After a packed commute on the 1, 3, and Q trains, I arrived at the park and found a good number of songbirds present, chief among them the omnipresent WHITE-THROATED SPARROW. This was a good sign since the thrush apparently has been observed foraging with these sparrows. 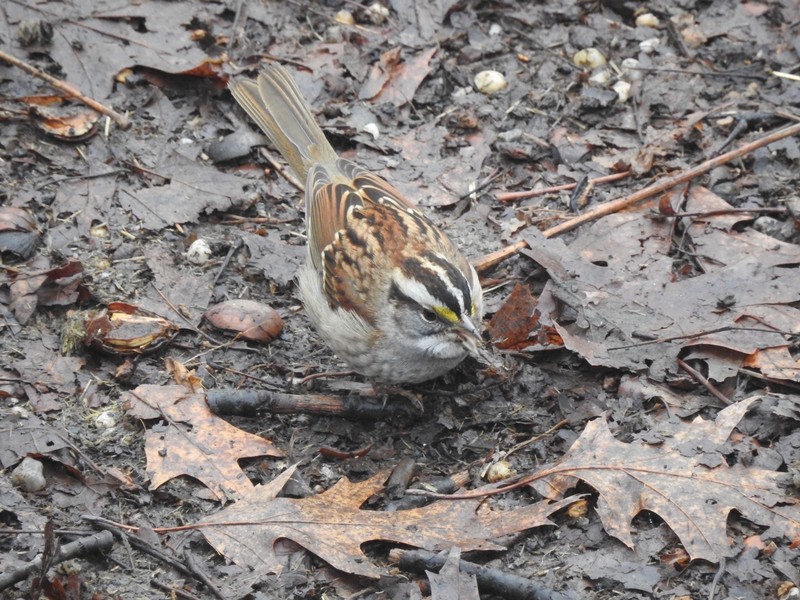 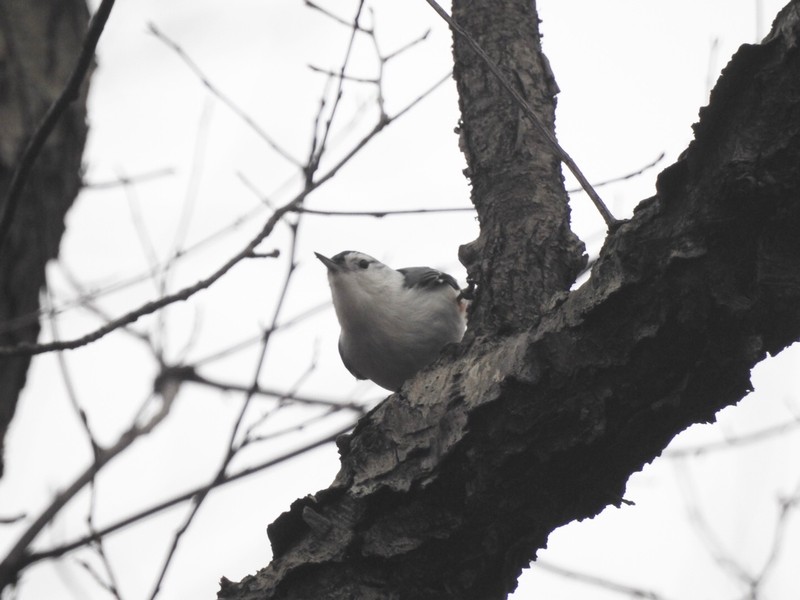 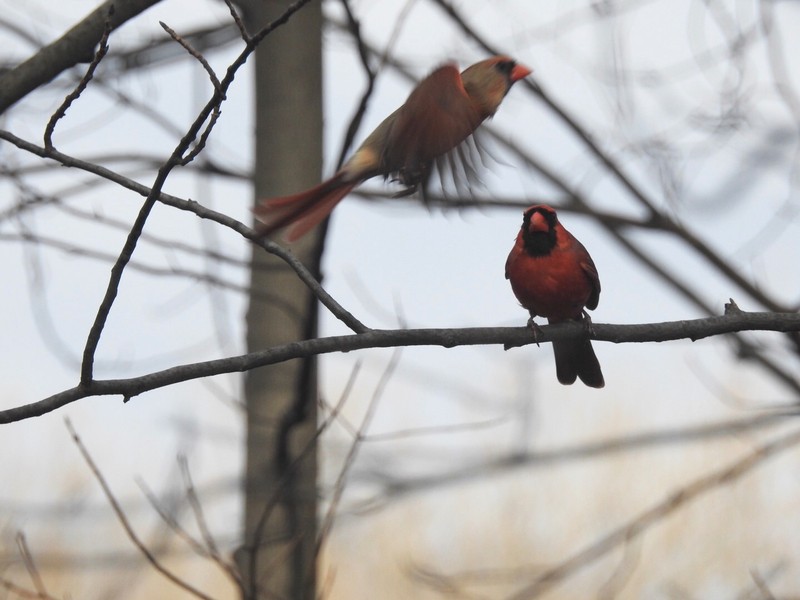 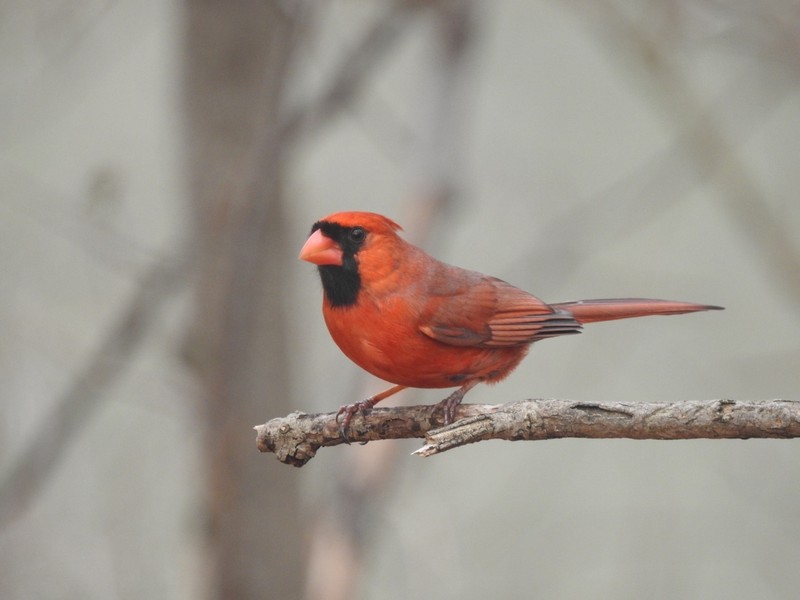 And a less-common bird seen was a BROWN CREEPER: 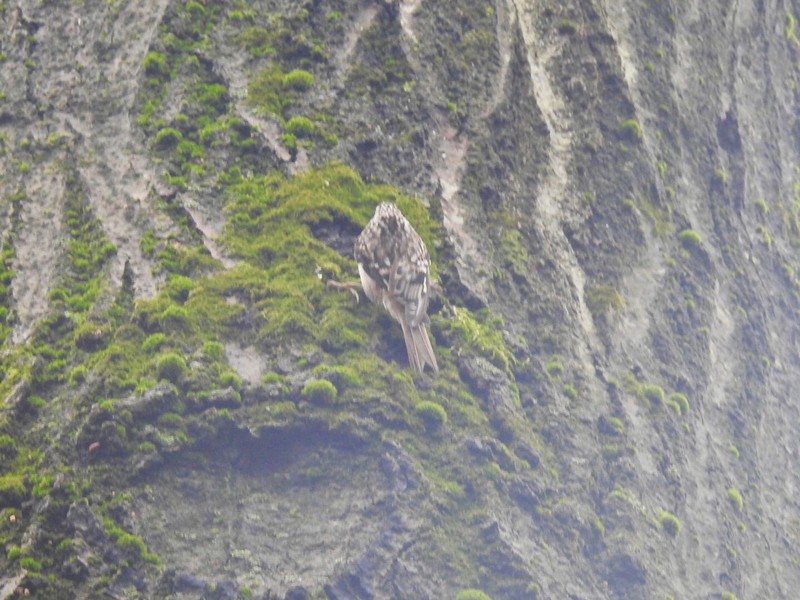 A pre-school class came by at one point and I was able to point out to them this Raccoon sticking his or her head out of a dead snag. They were delighted! 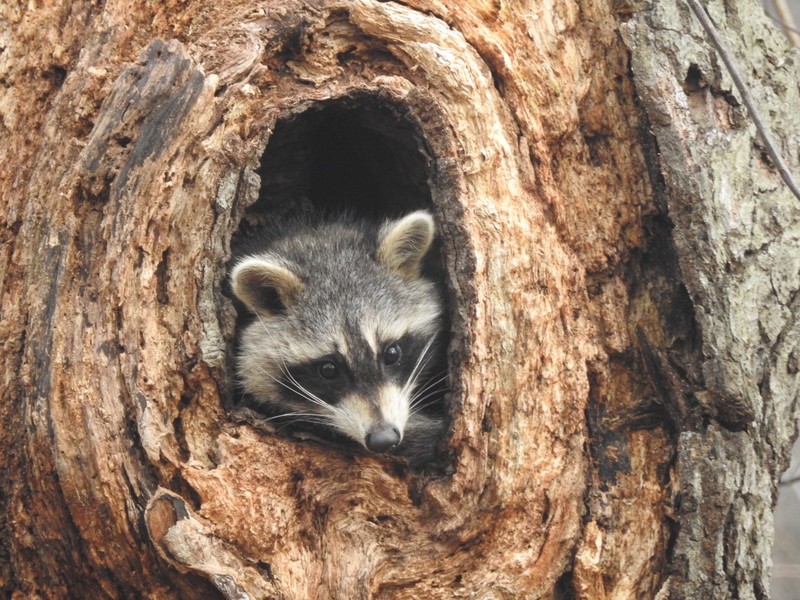 Unfortunately, I dipped yet again on the thrush, despite two hours of thoroughly searching the trails in the area at which it has been reported and following the flocks of sparrows and jays. Frustrating! Bird-of-the-day to the Brown Creeper with runner-up to the Yellow-rumped Warbler. Maybe I will just have to try again if the bird sticks around — who knows, third time may be the charm!

Posted by skwclar 11:01 Archived in USA