An Afternoon in Central Park

I took advantage of an afternoon of walking through Central Park with Tian to try to find some of the noteworthy birds which have recently been frequenting the park. A BROWN CREEPER was nice to start off the day: 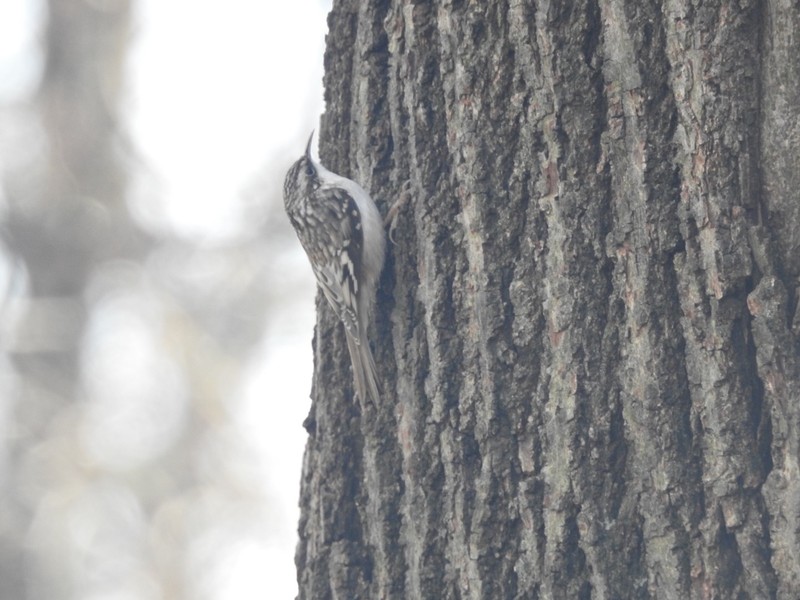 Look at that camouflage! 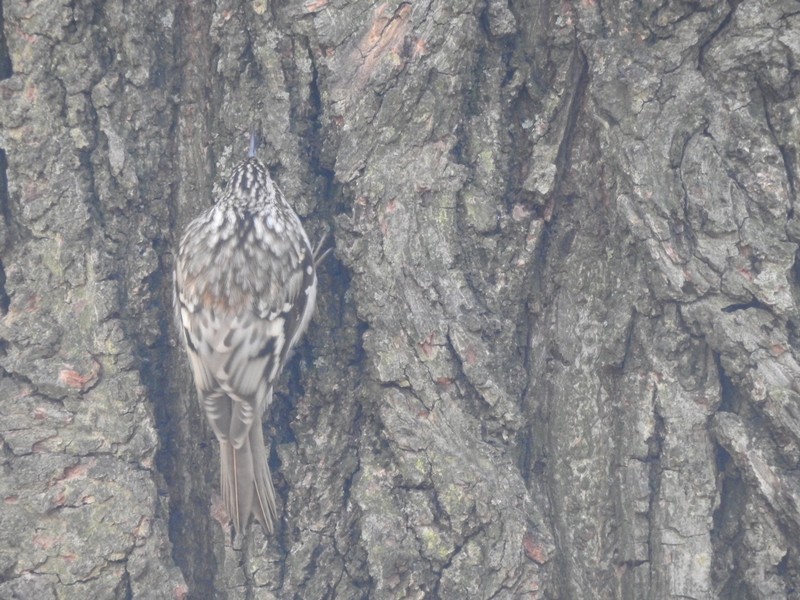 Then, I found my friend the immature RED-HEADED WOODPECKER at its usual spot west of the ballfields. Its red feathers have even further developed since I last saw it: 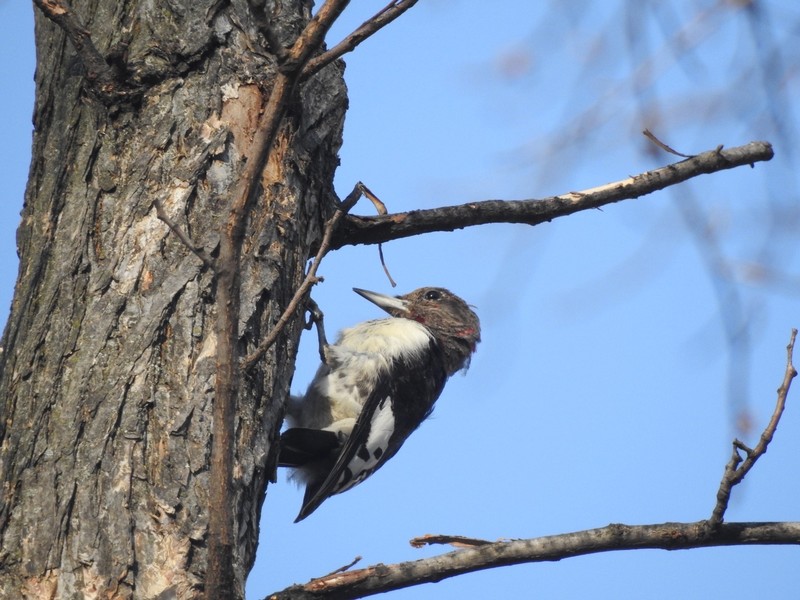 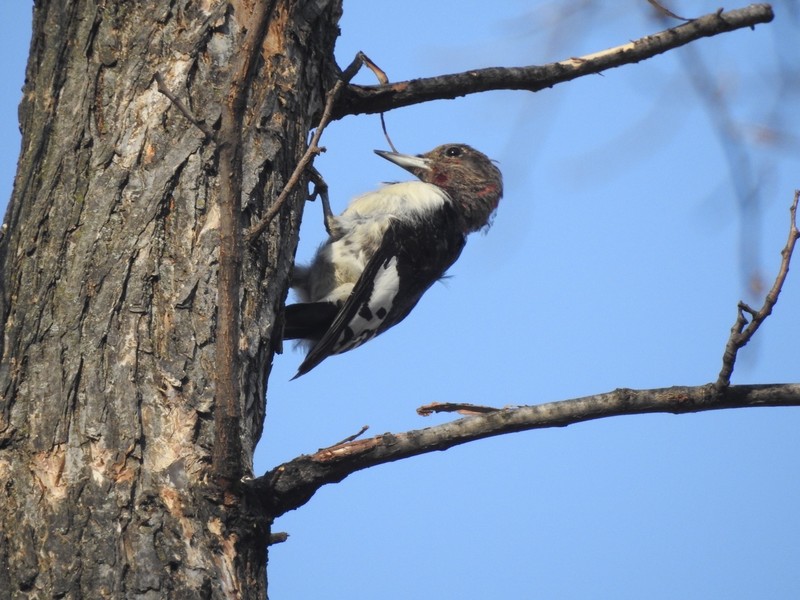 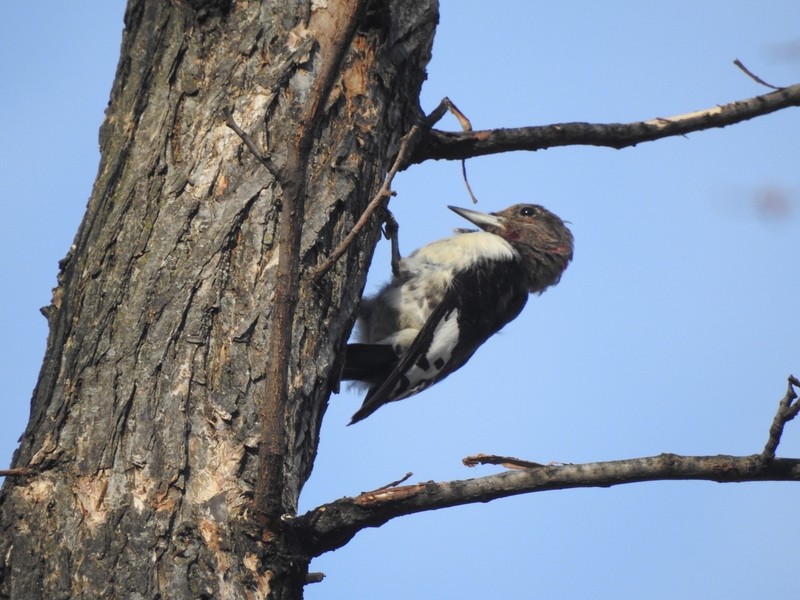 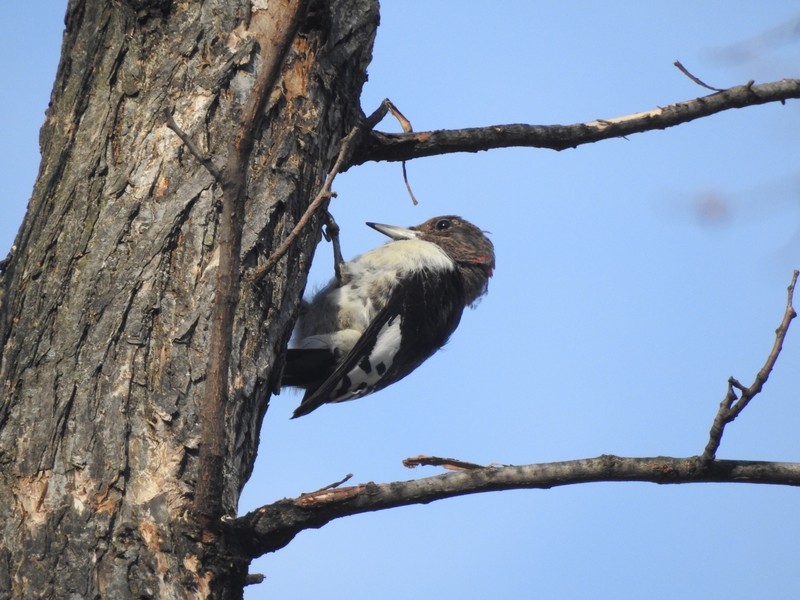 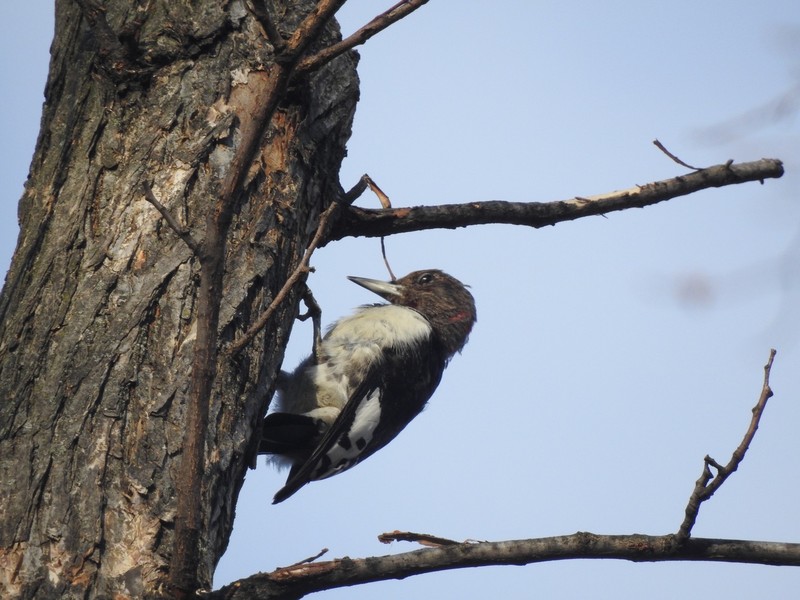 Every time I observe it, the woodpecker is either stashing nuts in one of its holes or on “excavation duty:” 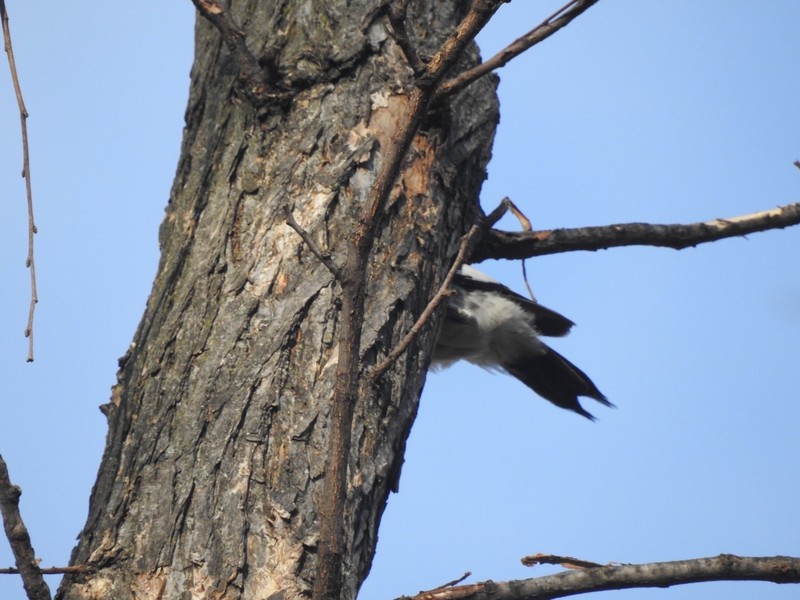 We found the large flock of COMMON GRACKLES by 96th St today, but unfortunately failed to track down the Boat-tailed. So, it was off to the Central Park Reservoir for waterfowl. A female RUDDY DUCK showed nicely: 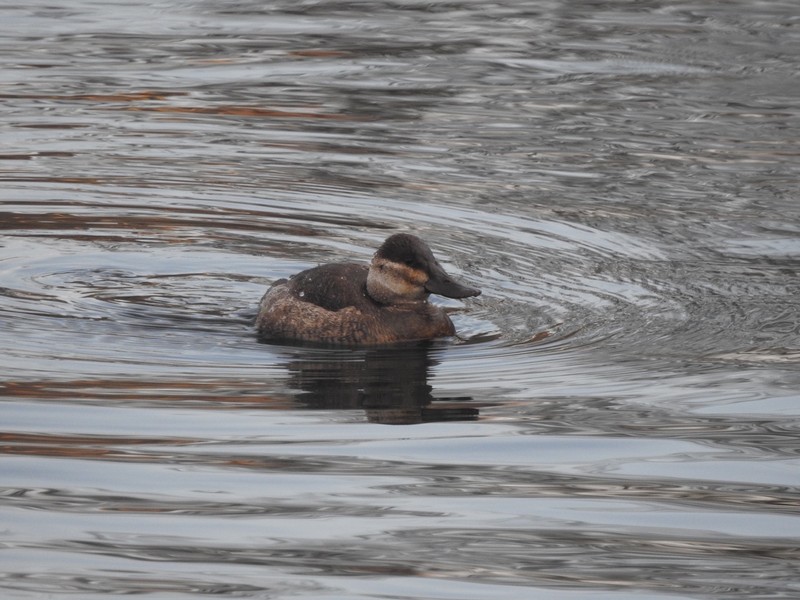 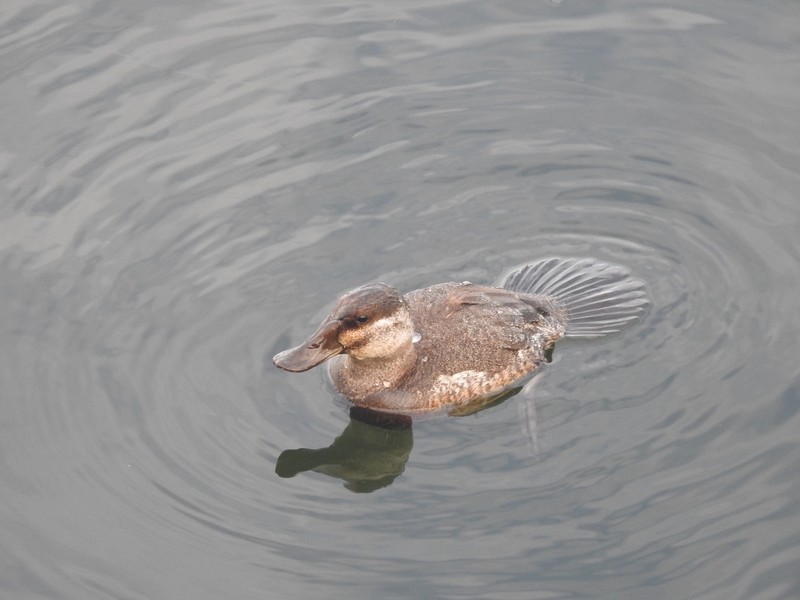 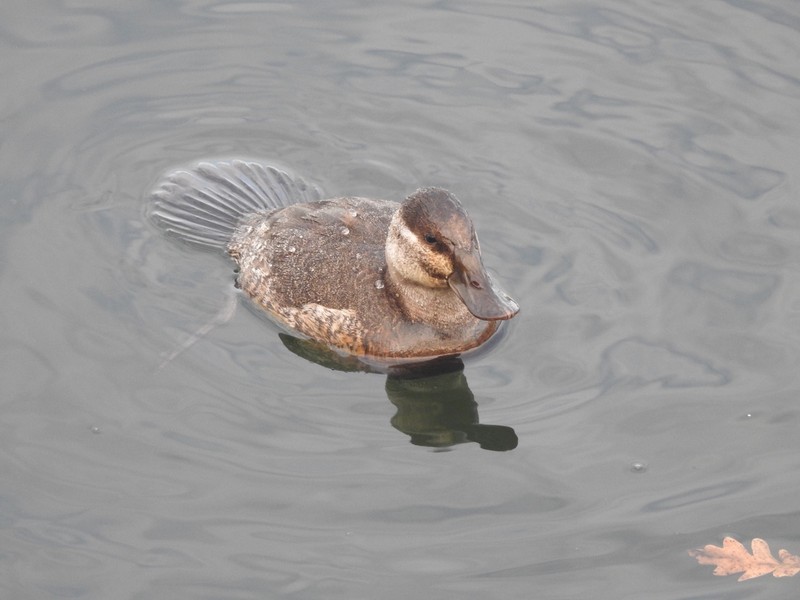 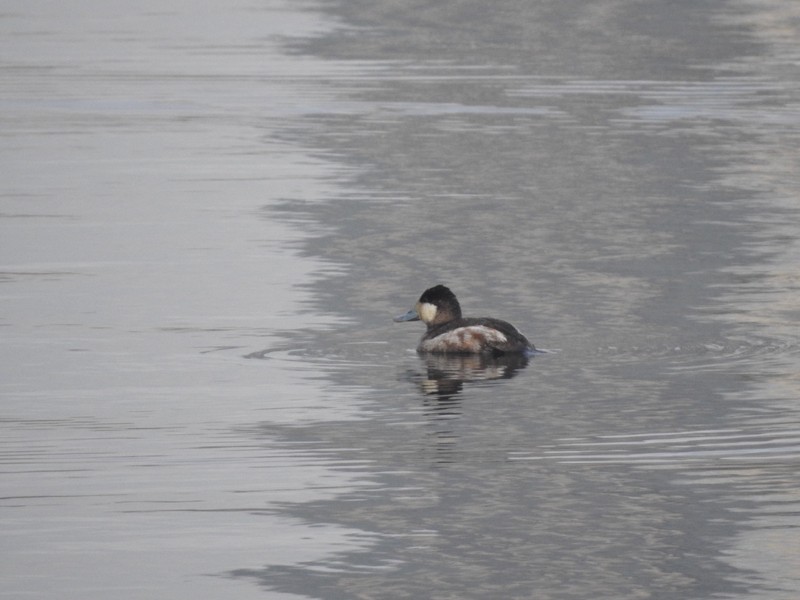 As did NORTHERN SHOVELERS: 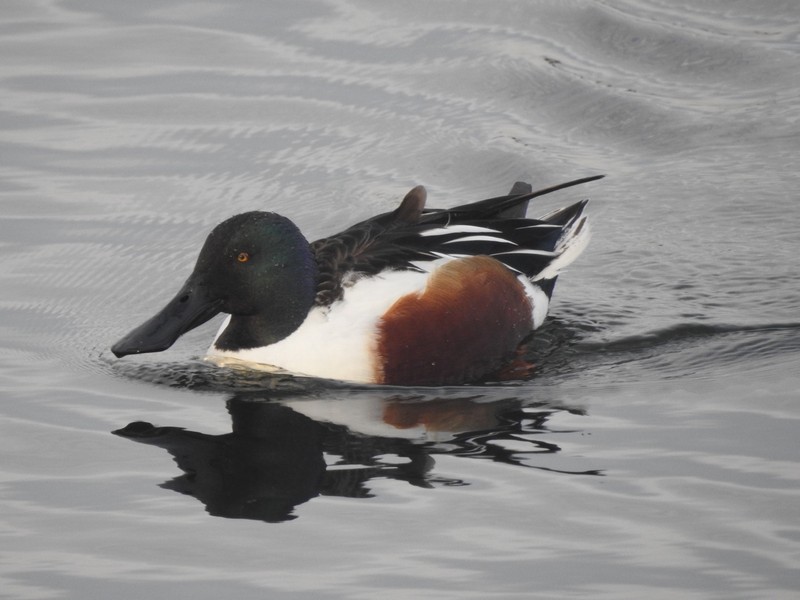 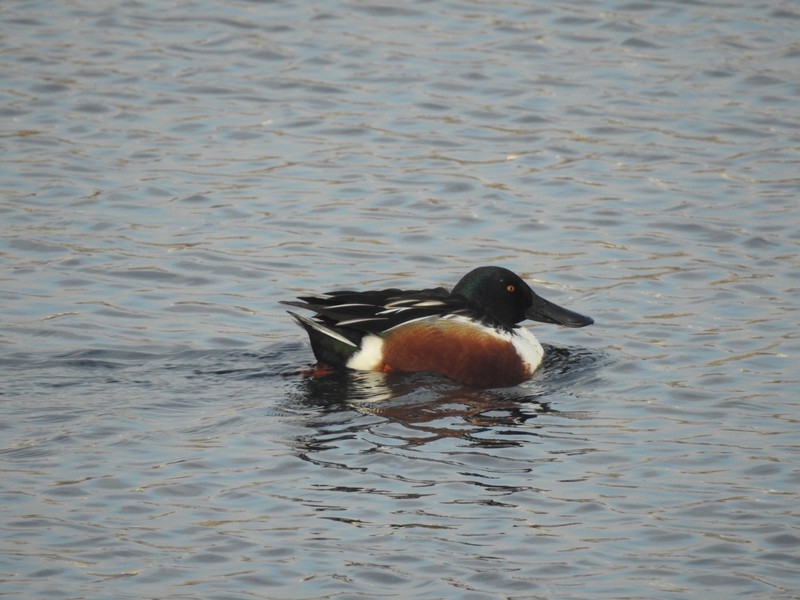 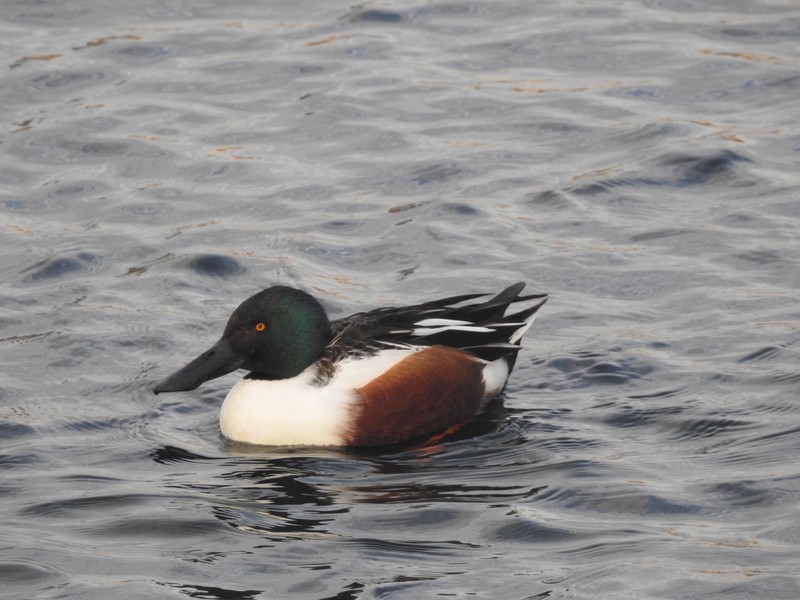 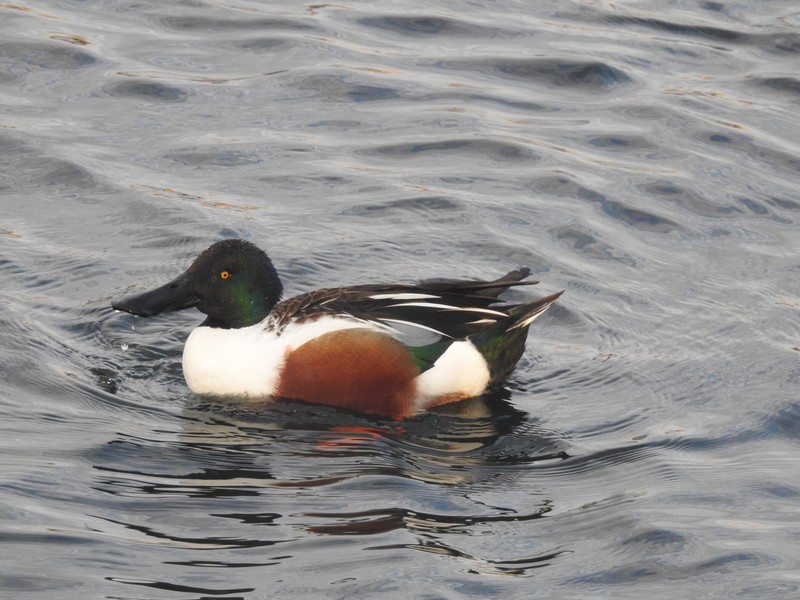 And this male BUFFLEHEAD: 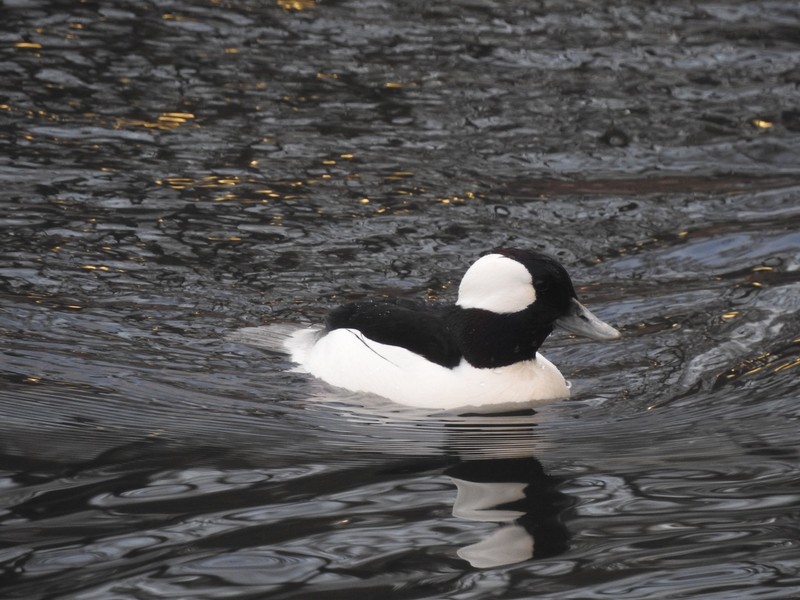 Once again, I was able to locate the immature SNOW GEESE roosting with the Canada Goose flock in the southeast corner of the Reservoir. Luckily, they were awake this time! 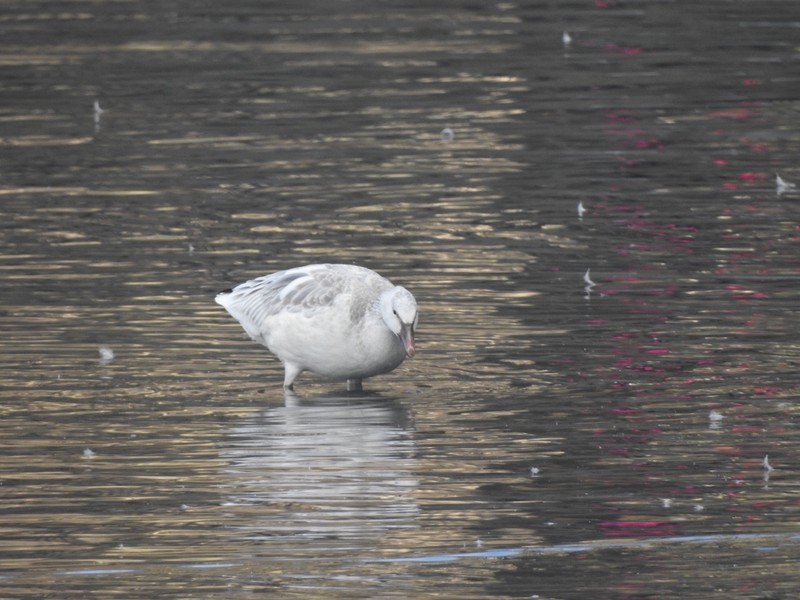 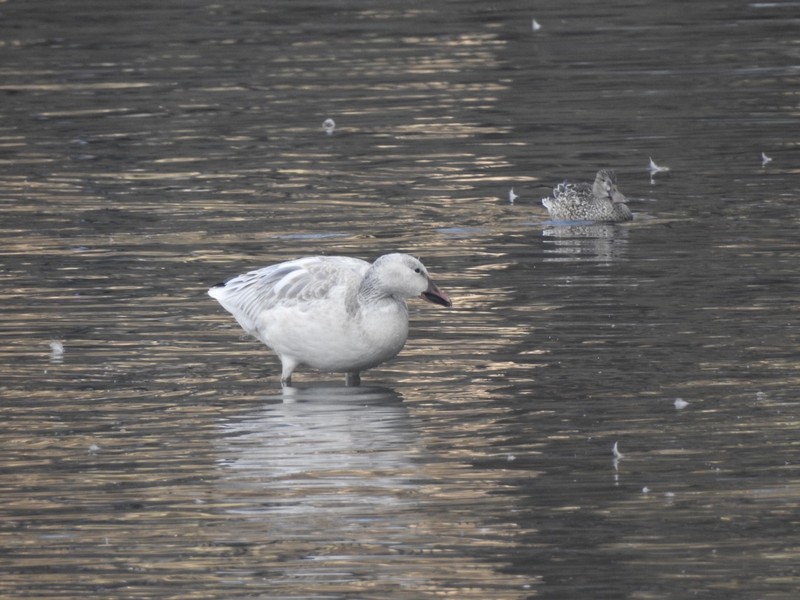 Snowdrops, a sure sign of warmer weather to come: 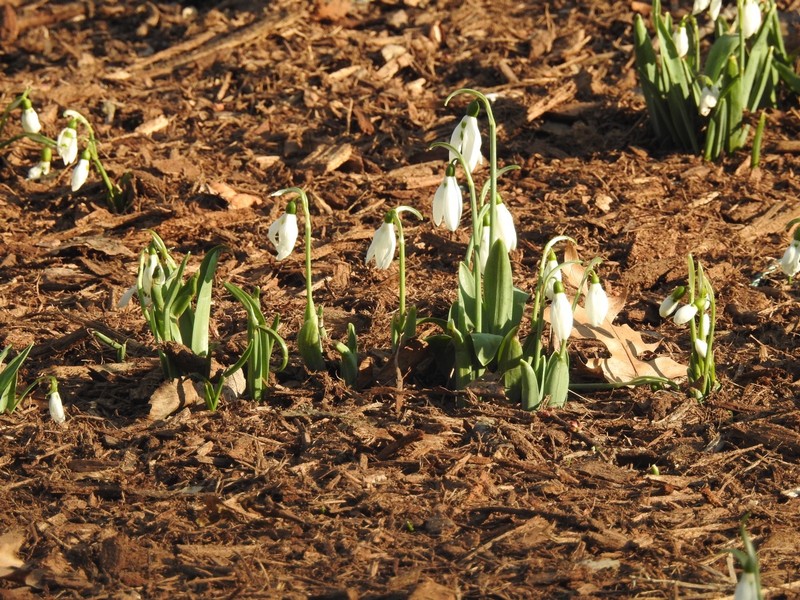 As we continued south in the park, evening fell upon us rather soon, but one last bird seen in the Central Park Ramble was one of the park’s resident RED-TAILED HAWKS, a particularly impressive sighting for Tian: 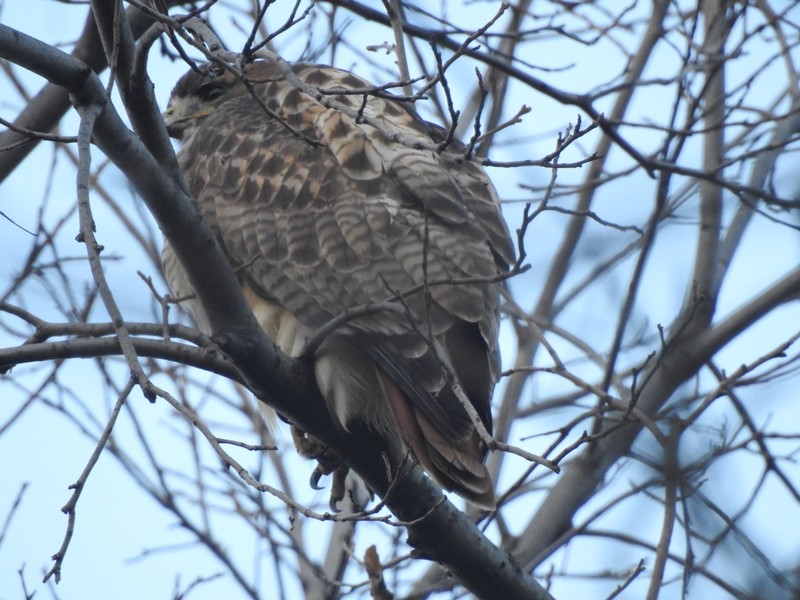 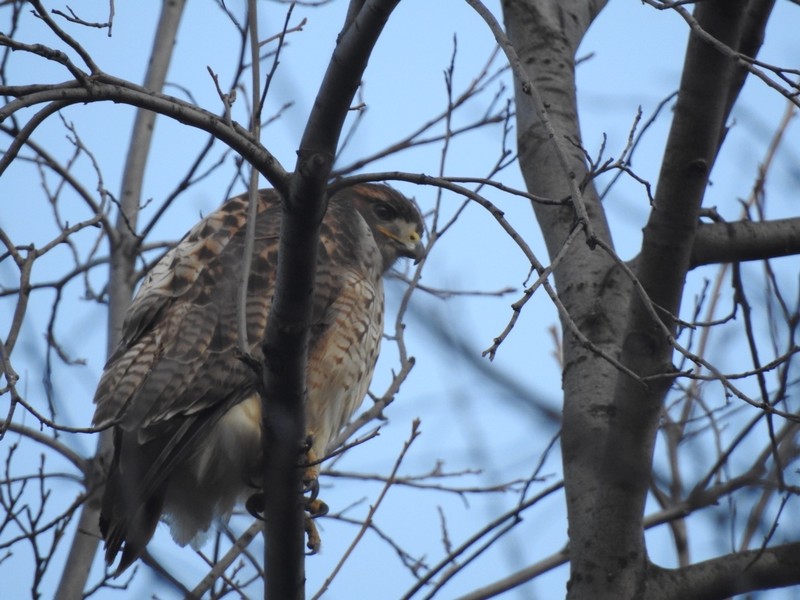 It was a great afternoon in the park — thanks Tian for putting up with my birding! Bird-of-the-day to the Snow Geese with runner-up to the Red-headed Woodpecker, both of which are very quality species for the park.

Posted by skwclar 21:42 Archived in USA