This evening I had an audition in Brooklyn at 6pm so I decided to take advantage of the afternoon and head over to Sheapshead Bay to see if I could find some of the more uncommon birds being seen there recently, including Razorbill and Black-headed Gull. The Harlequin Duck and Iceland Gull have also been continuing there, so I was hoping to see at least one of these less-than-common species.

Despite the subway taking foreeever today (MTA should have really run on a weekday schedule, despite it being President’s Day), I still had time for about thirty minutes of birding. BUFFLEHEADS were abundant and glowing in the evening light: 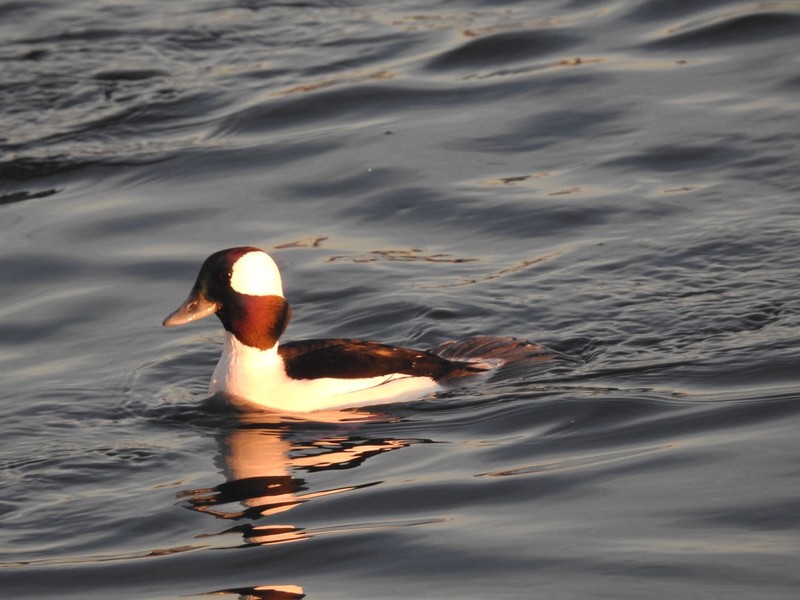 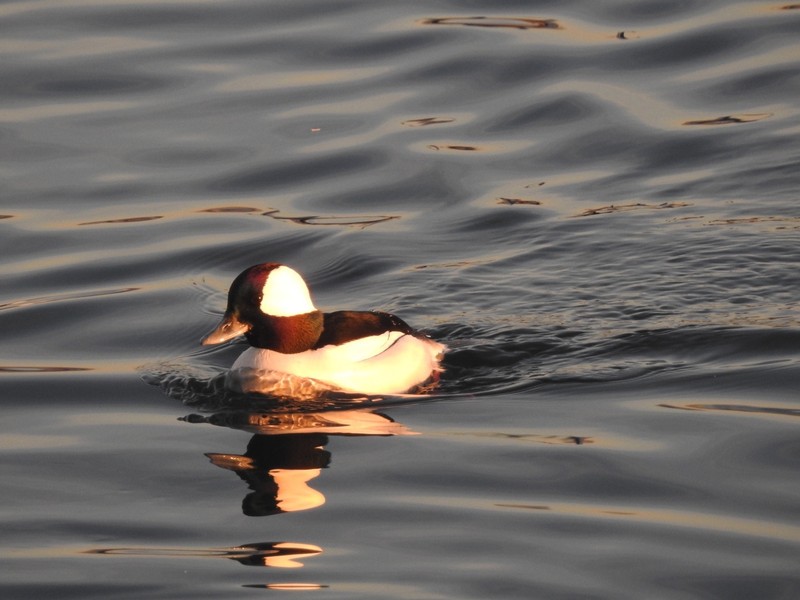 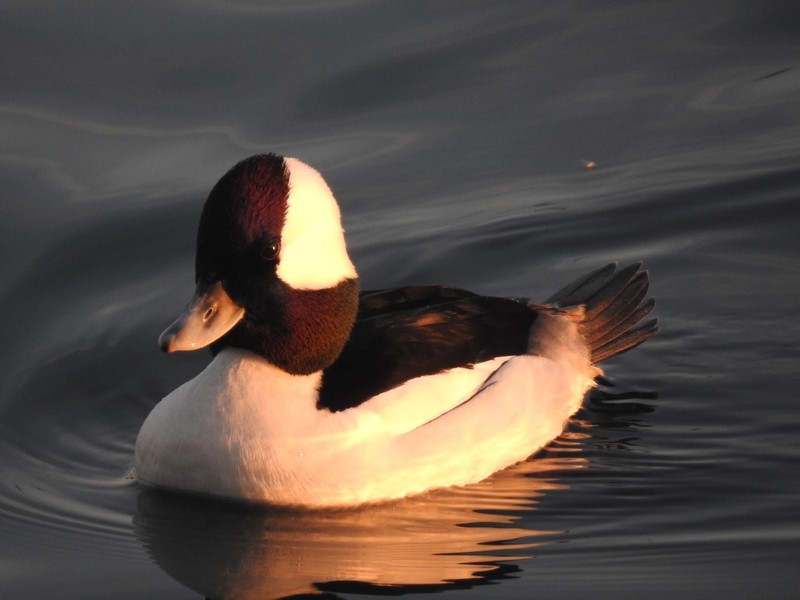 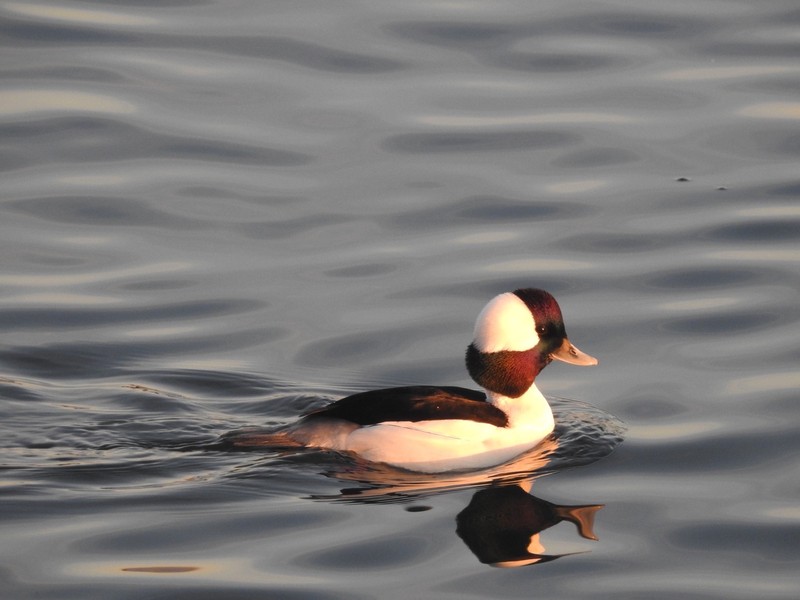 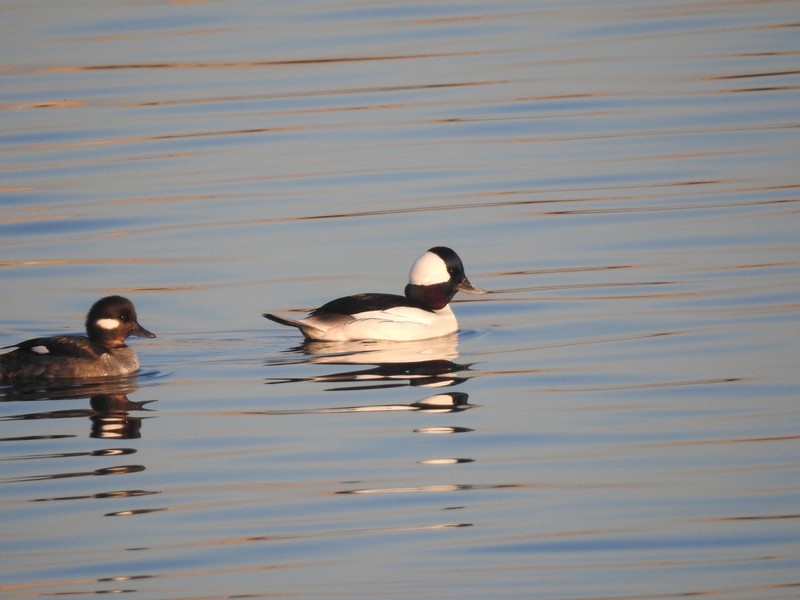 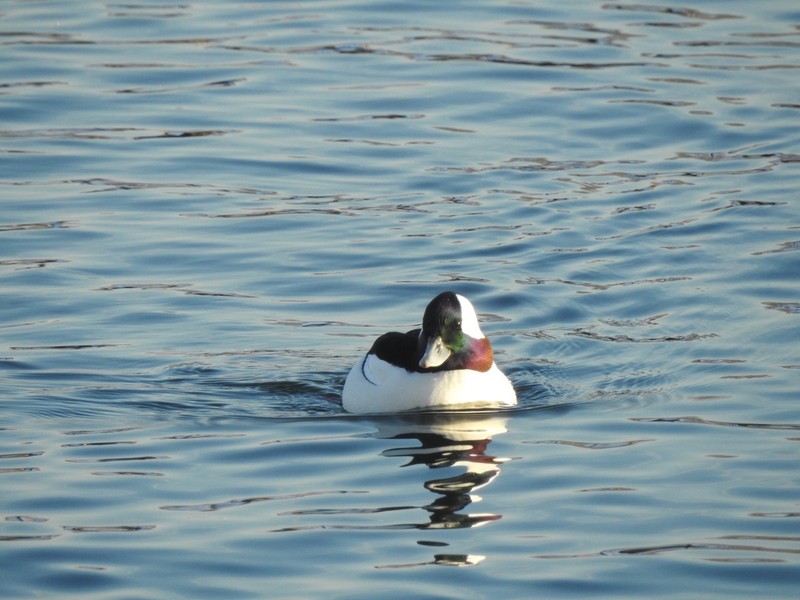 They never fail to disappoint, not only with their vibrant plumages, but also with their wonderful antics: 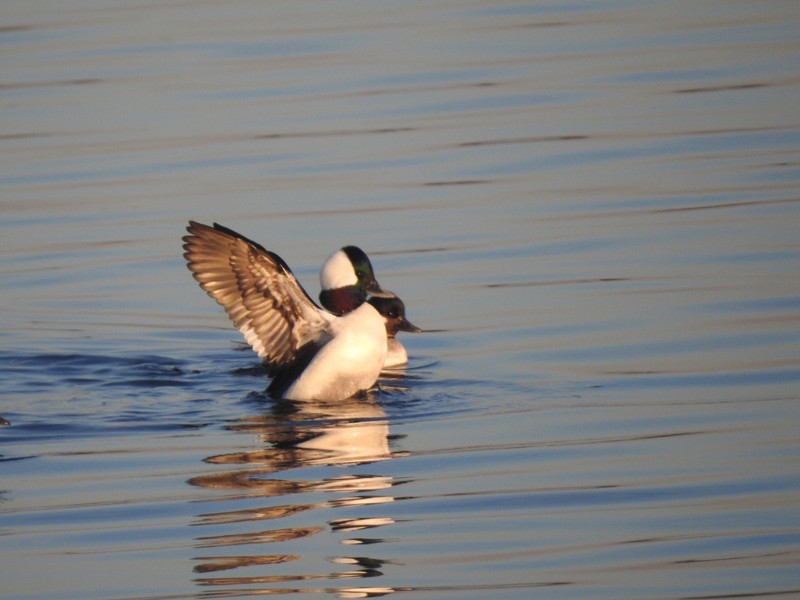 And soon, I once again found the first-year male HARLEQUIN DUCK which has been hanging around the bay for quite a while now! This is the second time I have seen this bird, but this time with much better views. 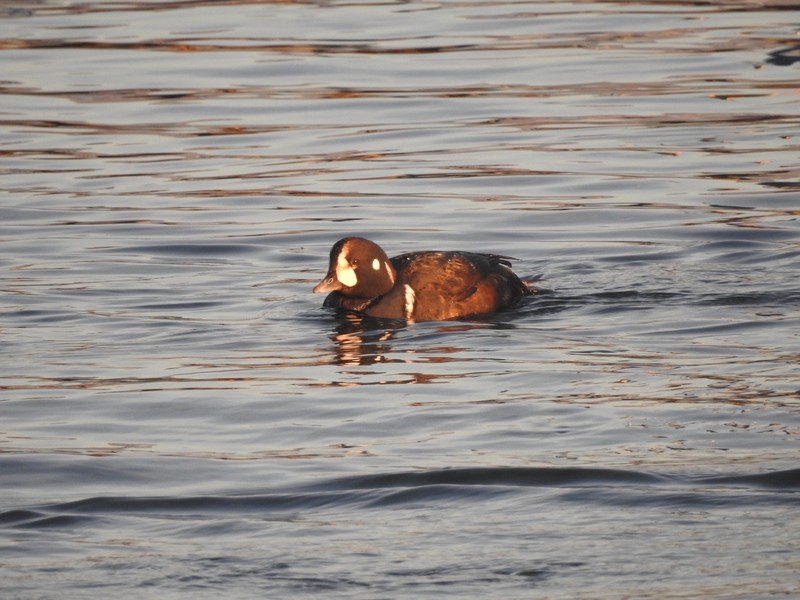 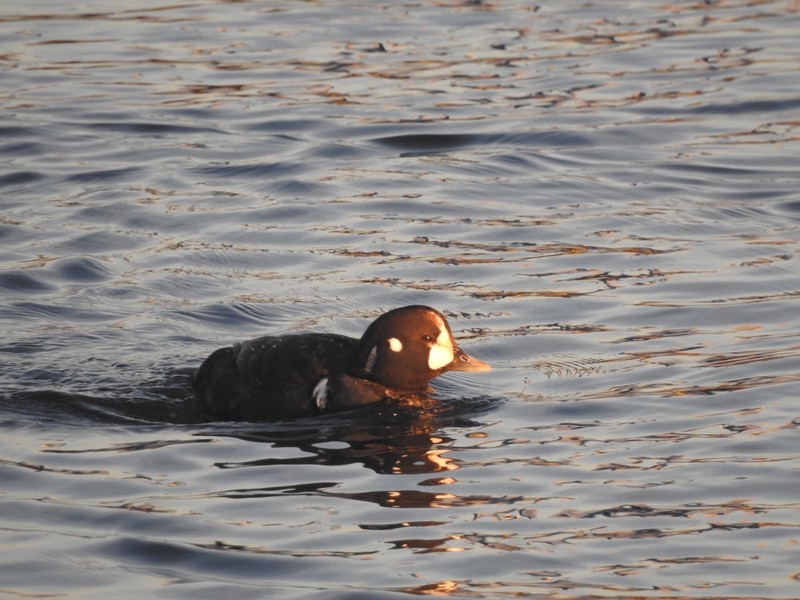 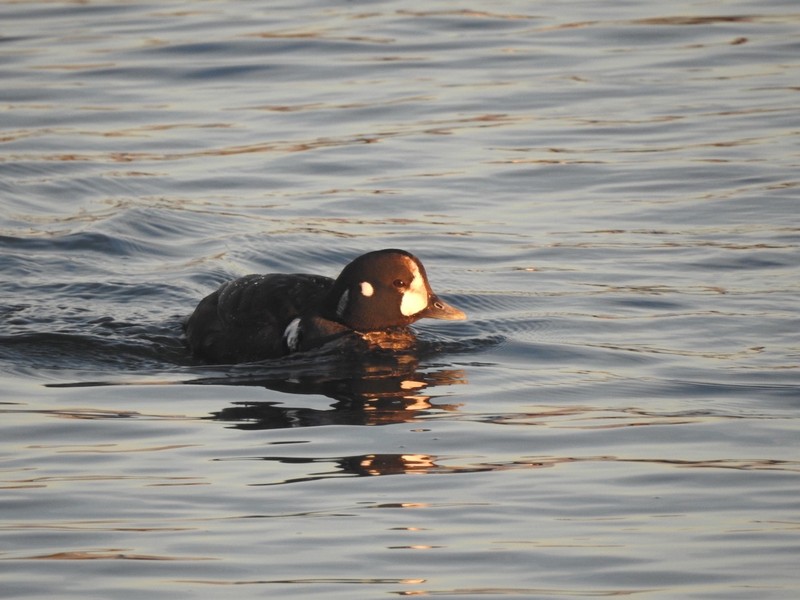 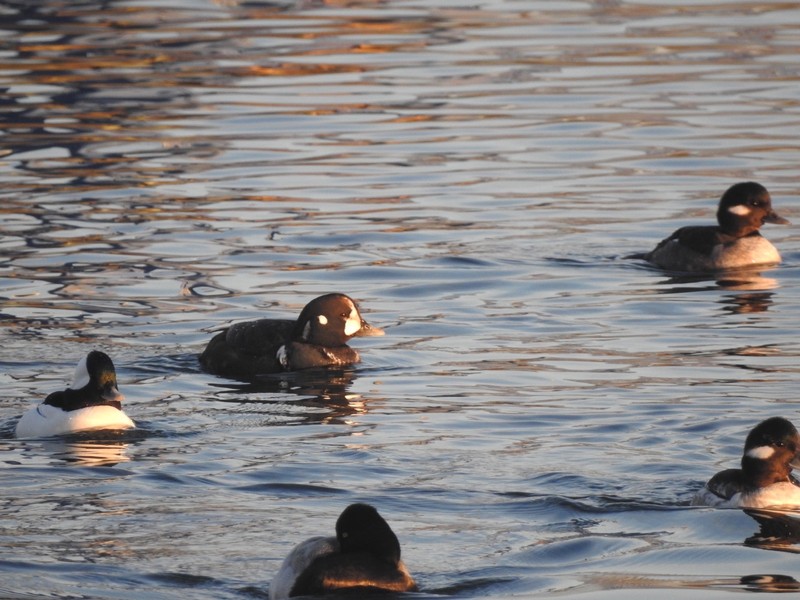 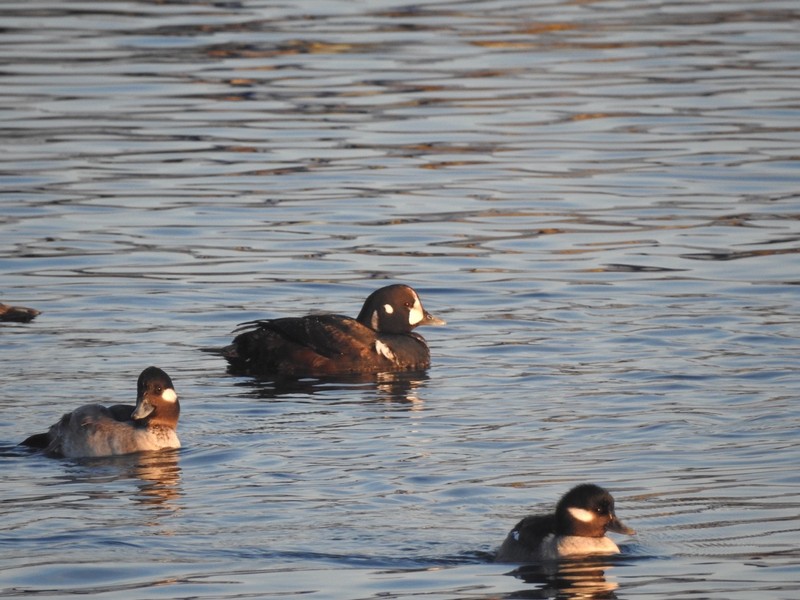 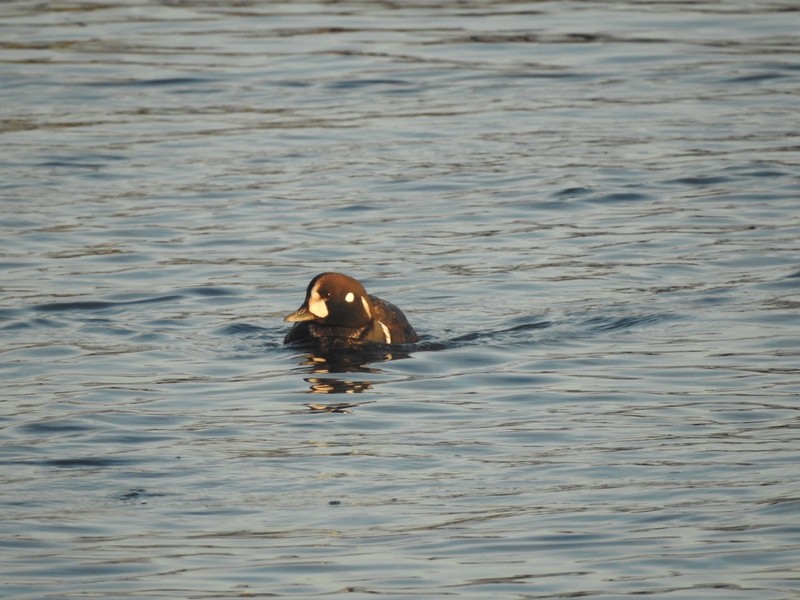 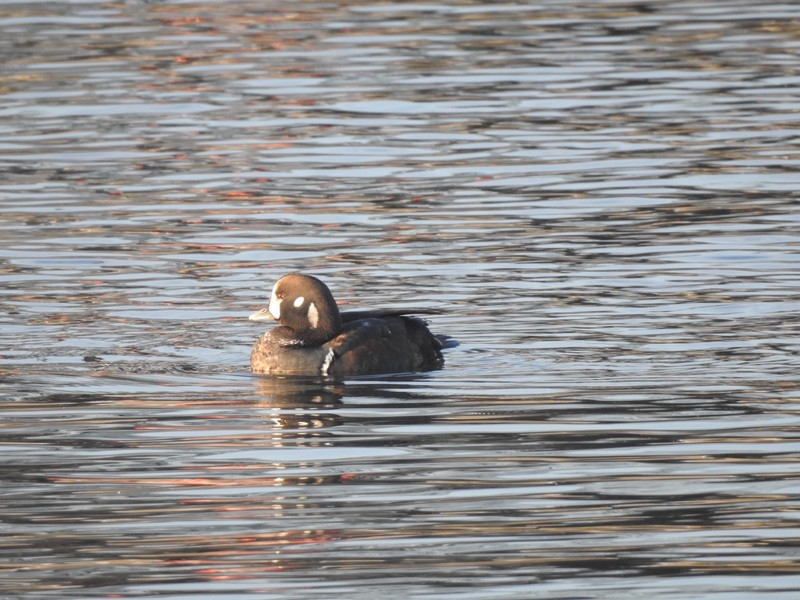 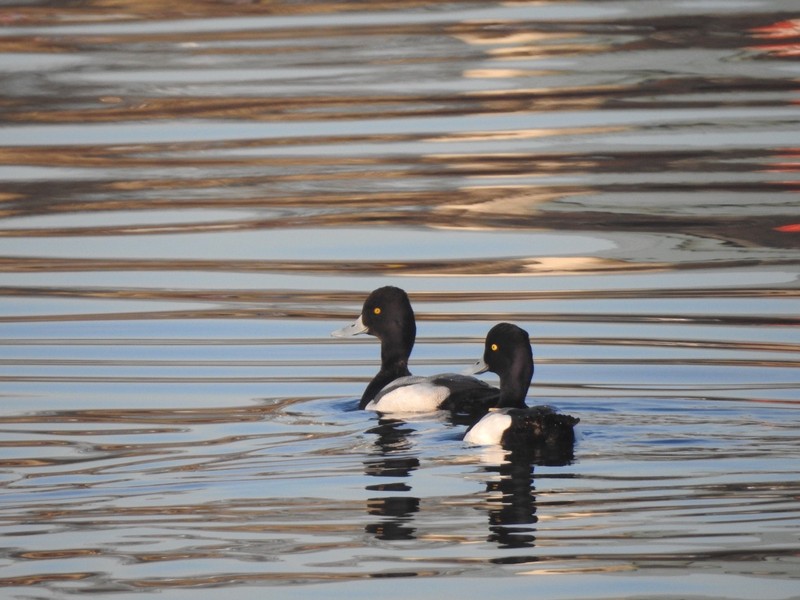 There were plenty of RING-BILLED GULLS around, but I unfortunately failed to find both the rarer Iceland & the Black-headed Gulls. 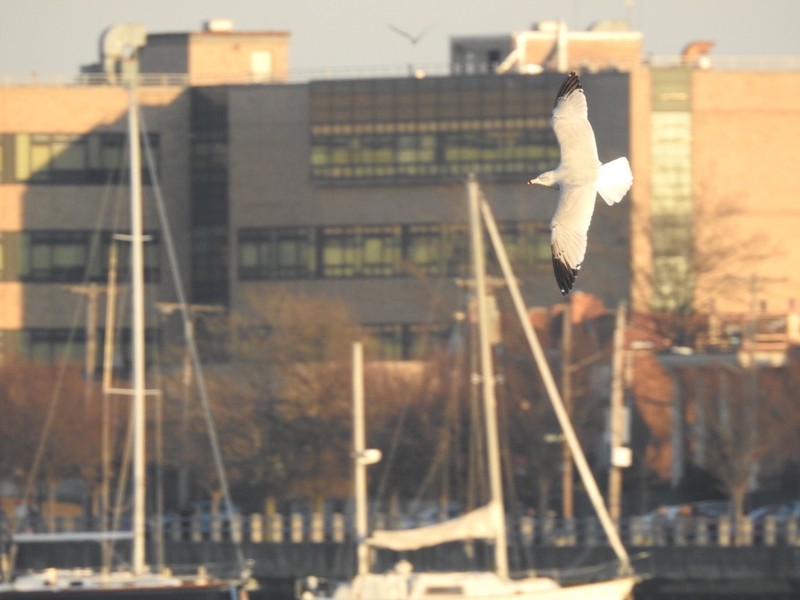 Still a great, quick trip though! Bird-of-the-day to the Harlequin Duck with runner-up to the fancy-pants Buffleheads. Interestingly enough, I gained two life birds “today” because through some inspection of photos from my South America trip over winter break, I found two birds that I had misidentified as birds I had already seen. The first was this Checkered Woodpecker I saw in Reserva Ecologica Costanera Sur with my dad — at the time I had misidentified it as a Striped Woodpecker (which I also saw in Torres del Paine). 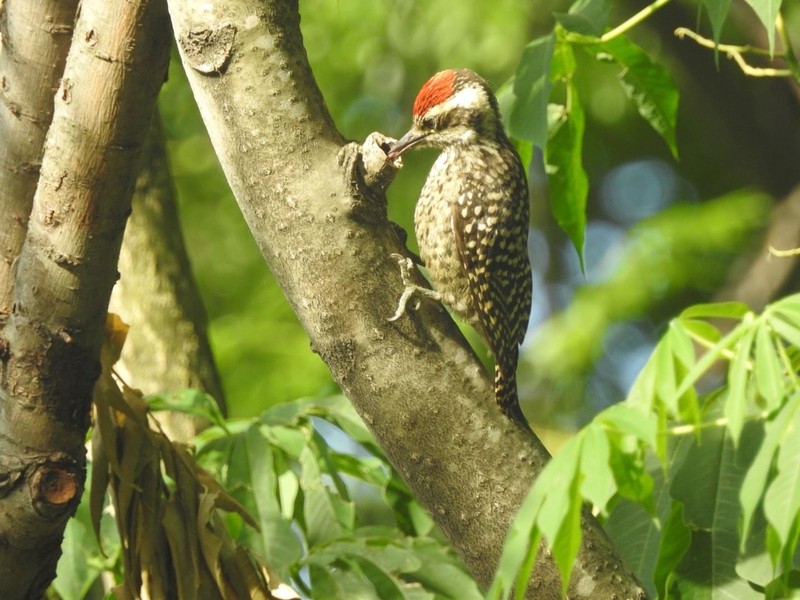 And the second was a Wren-like Rushbird I briefly saw in Torres del Paine National Park which, at the time, I misidentified as a Grasswren (which I had already seen in the Falkland Islands).

The only difference between beginning and experienced birders is that the experienced have misidentified a greater number of birds! This goes to show that close inspection of previous observations (both of oneself & others) is always warranted.

Posted by skwclar 20:33 Archived in USA