This is the combined post for yesterday and today.

Yesterday my family and I flew on JetStar Airlines from Adelaide to Cairns. Cairns is on the northern part of the eastern coast of Australia in the tropics. Daily temperatures regularly soar into the 80s and 90s and the humidity is rather intense.

Our motel is very comfortable with nice air conditioning and a heated pool, along with extremely close proximity to the beach. Sadly, swimming at the beach isn't really an option because of an apparent wealth of jellyfish along the coastline here. In Australia, jellyfish are called marine stingers.

The afternoon and evening was pretty uneventful except for in the early nighttime when my mom and dad informed me after arriving from their walk that there were weird stilt-like birds on the beach. Of course, I HAD to go out there, and I found the birds--the uncommon BEACH STONE-CURLEWS. They were life birds for me! 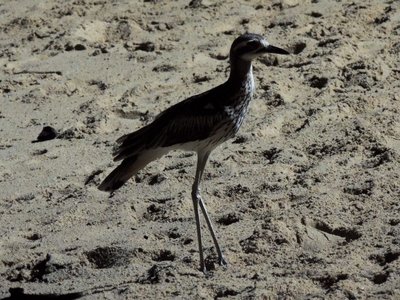 I spent today lounging around in the pool for the majority of the day, with schooling, birding, and eating mixed in as well.

I went on a birding spree in the late afternoon. I saw a few species, including the following: 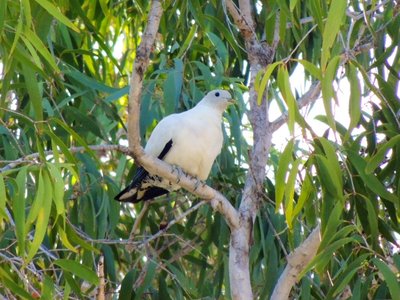 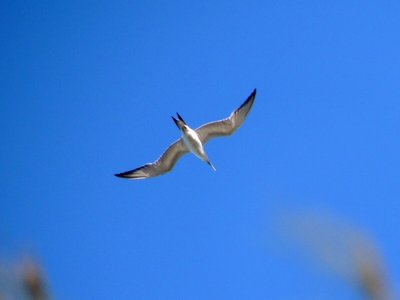 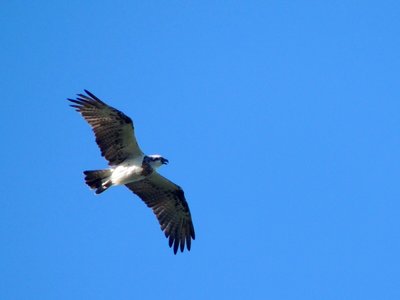 WHITE-BELLIED SEA-EAGLE (this bird was far off so the photo wasn't too good of quality): 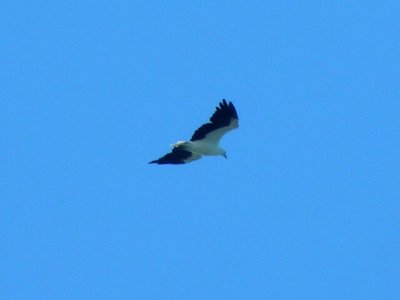 It was an enjoyable day.

Stay tuned, because tomorrow I will snorkel in the Great Barrier Reef and hopefully do some pelagic birding from the boat, and the next day I will visit the Daintree Rainforest where I can see the Victoria's Riflebird, a species of bird-of-paradise.

Posted by skwclar 01:52 Archived in Australia