Today was my last full day in the Cairns region of tropical northeast Australia. My family and I took a full-day driving tour of Daintree National Park, a world heritage sight because some of the rainforest in the park is reported to be the oldest living rainforest in the world, with a pleasant mixture of "modern" rainforest plants and plants that were around before the dinosaurs.

With such a thick, beautiful rainforest, I was sure that I would see some amazing birds. And did I? Not really. That's why I named this post "Un-birding." My target species were Southern Cossawary, a large, flightless bird that looks like an Emu, Victoria's Riflebird, an elegant species of bird-of-paradise, and Buff-breasted Paradise-kingfisher, a beautiful kingfisher with extremely long tail feathers. I didn't see or even hear any of these species. The best birds I got were Metallic Starlings, Australia's only native starling, and a dopey chicken-like bird called an Orange-footed Scrubfowl. Despite being in the rainforest for over six hours and looking in vain for those species; nada. Nothing. No even half-decent birds.

Here area a few photos from the day: 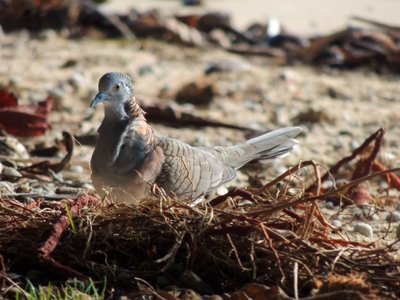 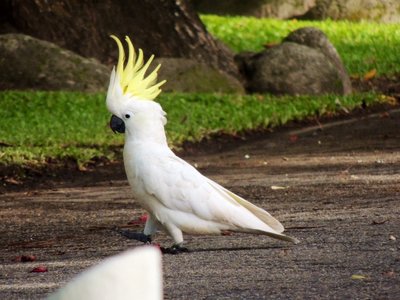 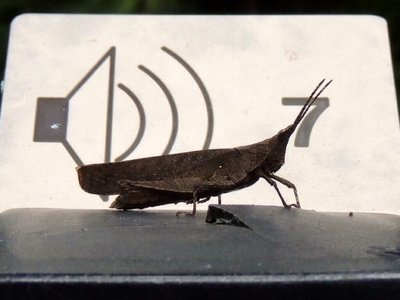 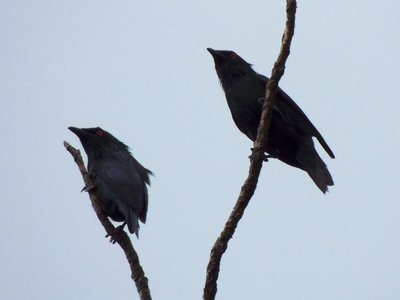 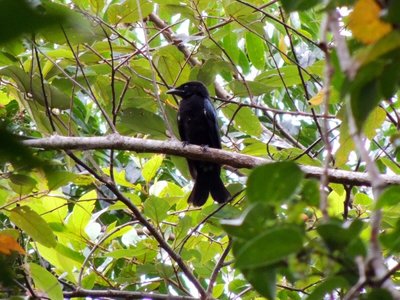 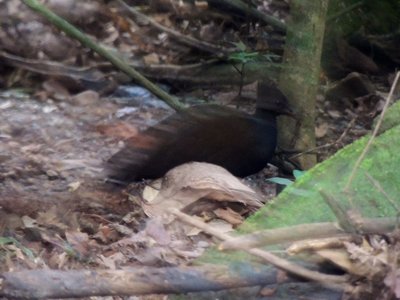 I am rather grumpy now, so there wild be no bird-of-the-day awards today. Hopefully tomorrow will be more interesting because we fly to Ayers Rock in the center of the continent.

Henry
World Life List: 600 Species (4 life birds today)
Hey, at least my life list reached six hundred today. I am ever closer to my goal of seven hundred avian species by the time we arrive back home from Europe in mid May.

Posted by skwclar 02:01 Archived in Australia