Day 49: Not Much Birding

I find big cities most uninteresting. They are canyons of grim shades of gray, brown, and black, and there is nothing natural about them. Today was one of those days on our tour that my family and I spent touring Sydney, the largest city in Australia. It is "pretty" for a city, but for me, it's "seen one city, seen 'em all." I kept a positive attitude throughout the day (except when I stepped on a piece of gum), however, so that my family could have a good time.

I took a few architecture photos today, so Sebastian an any others who are into architecture should enjoy this post.

In order to get from our apartment in Manly, across the beautiful bay from Sydney, we took the city ferry to the downtown area. Here are some photos from on the ferry: 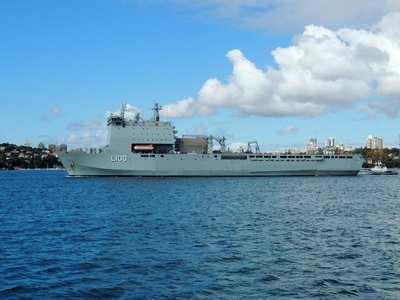 The skyline, including the opera house and the bridge: 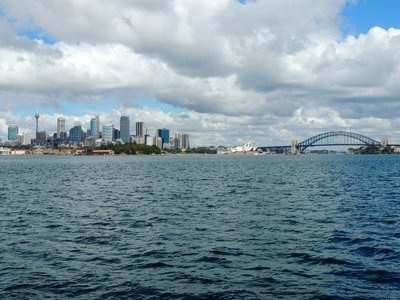 Close-up of the opera house: 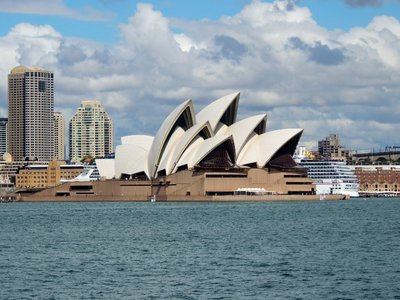 You should like this one, Uncle Johnny, the "Carnival Spirit" was the awesome cruise ship moored next to our ferry when we arrived at Sydney. 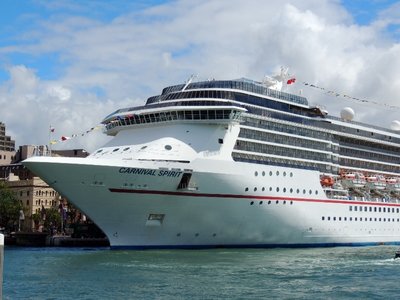 Here is a photo of a SILVER GULL, which turned out to be one of the most common bird species seen throughout the day: 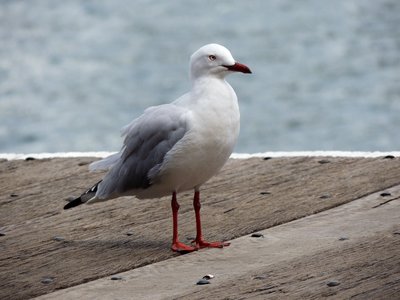 At one point during our tour of the downtown area we passed through this stunning arcade from 1891: 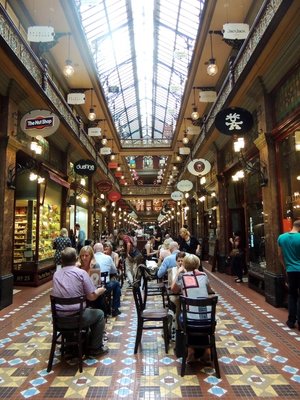 It was a nice day which I found a bit boring, but at least the rest of the family enjoyed it.

Bird-of-the-day to the SILVER GULL which was the only avian species to allow for a photo today.

Tomorrow will be the second and middle of our third full days in the Sydney area. The rest of our days in Australia, which are very limited at this point, will not be very focused on birding. After Australia, however, we go to Bali, Indonesia, which is sure to have much better and many more birds.

Posted by skwclar 01:26 Archived in Australia