Why hello, long time no see!!

It's been a very busy fall with me, although I have gotten to see some birds. The majority of my sightings have been through my regularly-scheduled bird walks and bird surveys in and near Oak Park, as I have been so busy with school and music Iately that I have not been able to do any personal birding day trips!

Here are some bird photos to enjoy since I haven't posted in such a long time.

Well, the first isn't actually a bird but a beautiful Monarch that posed oh so nicely in my backyard! 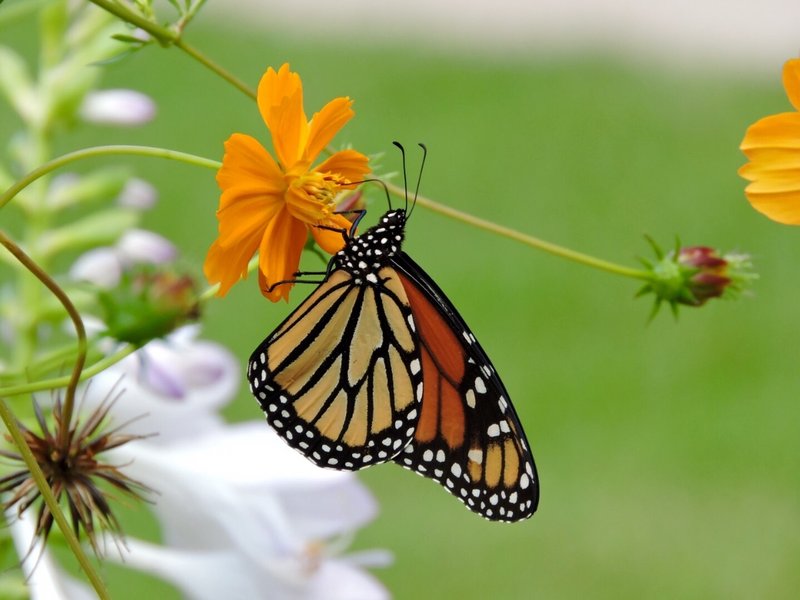 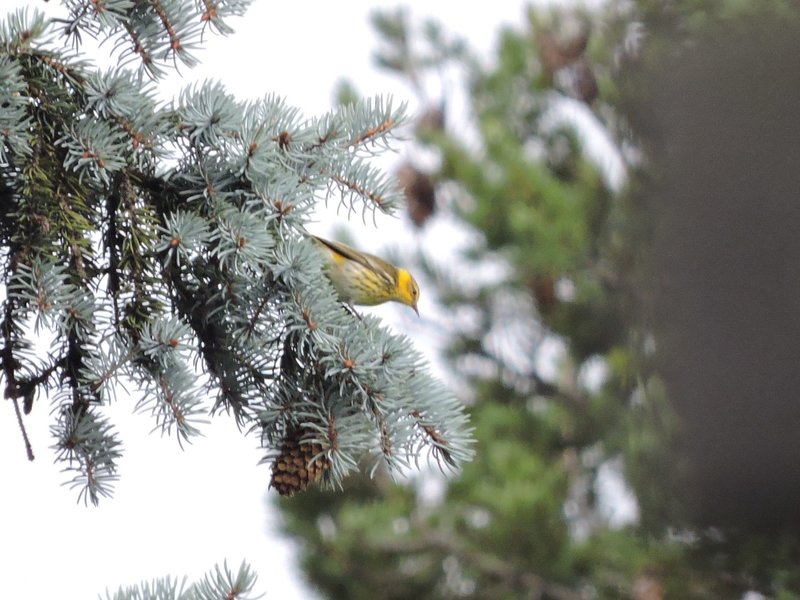 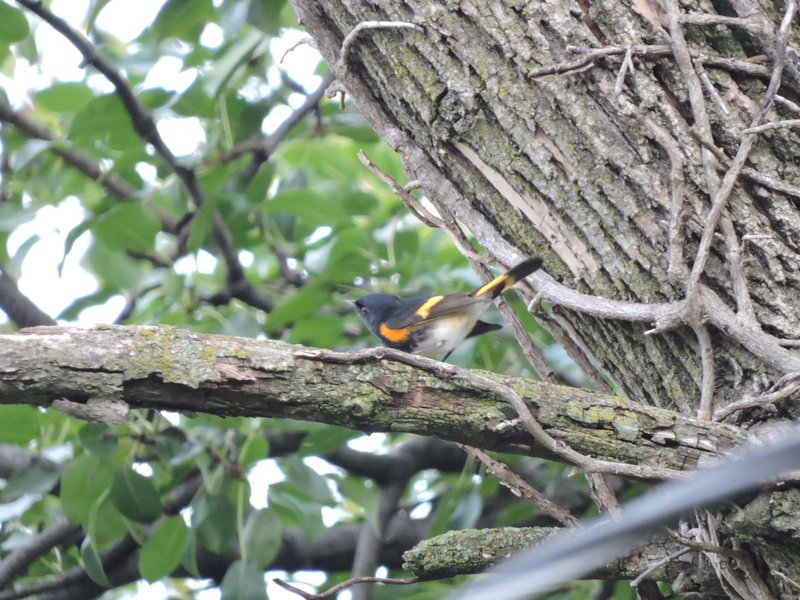 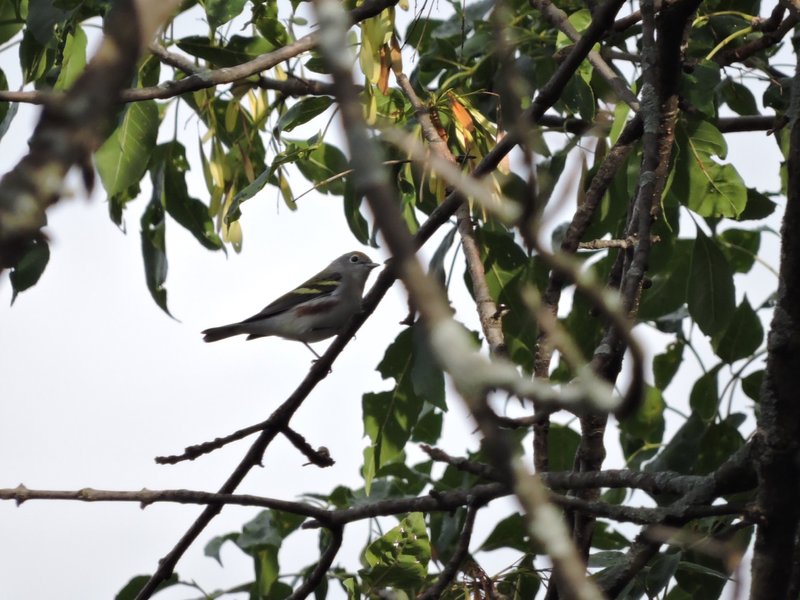 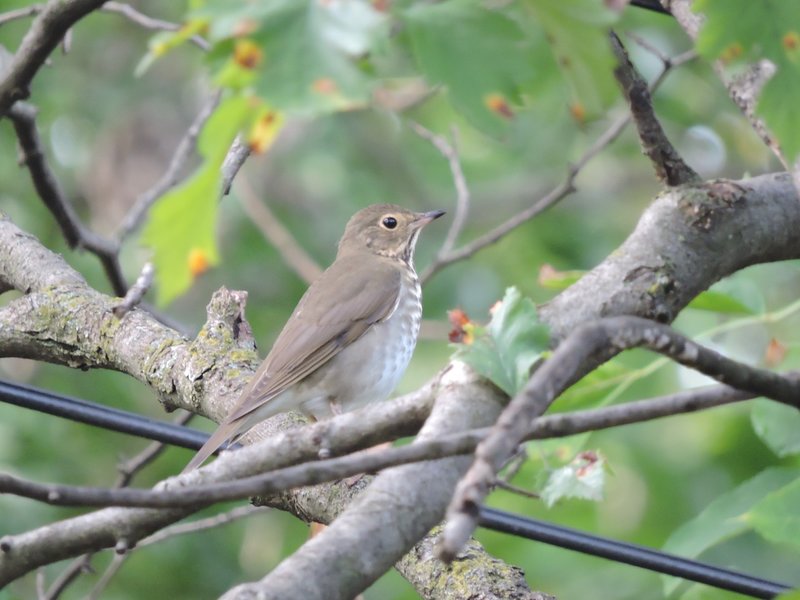 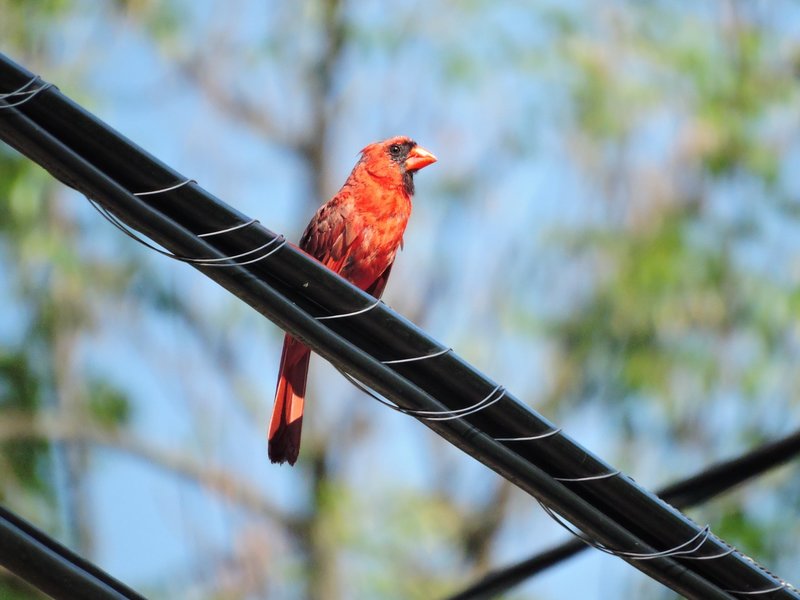 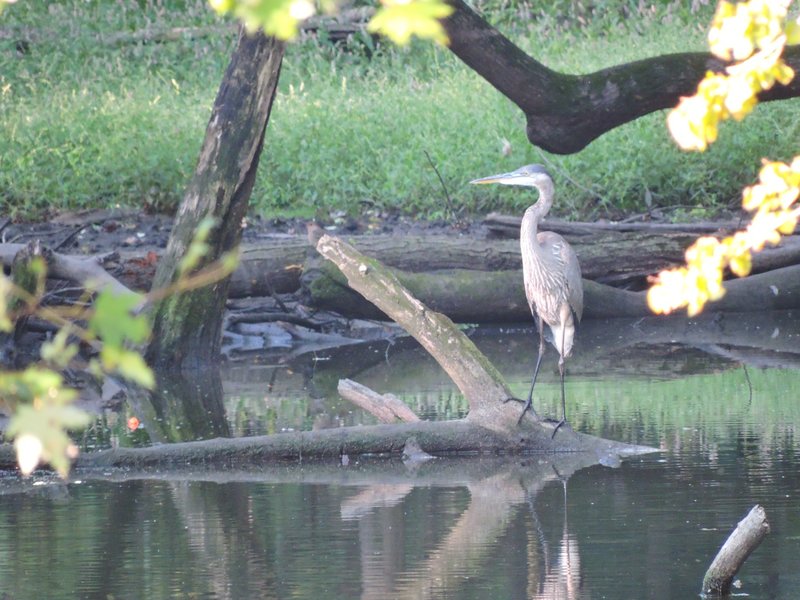 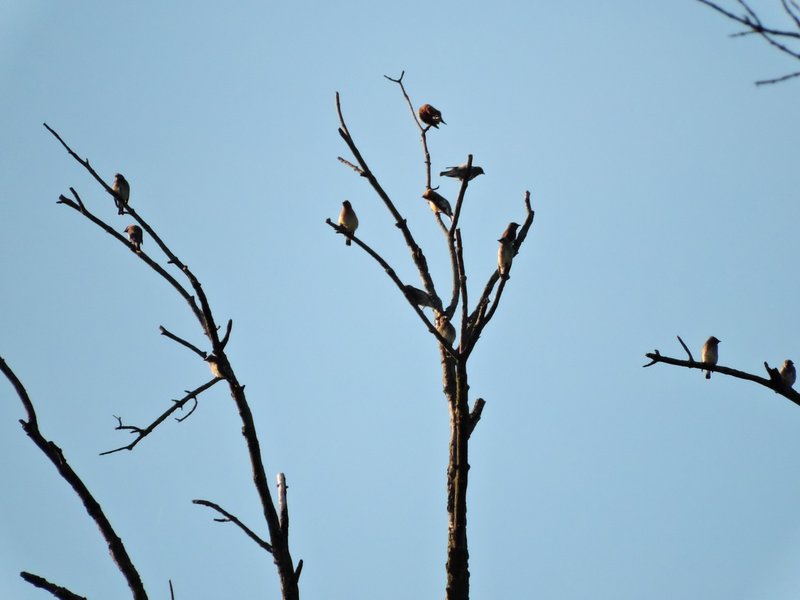 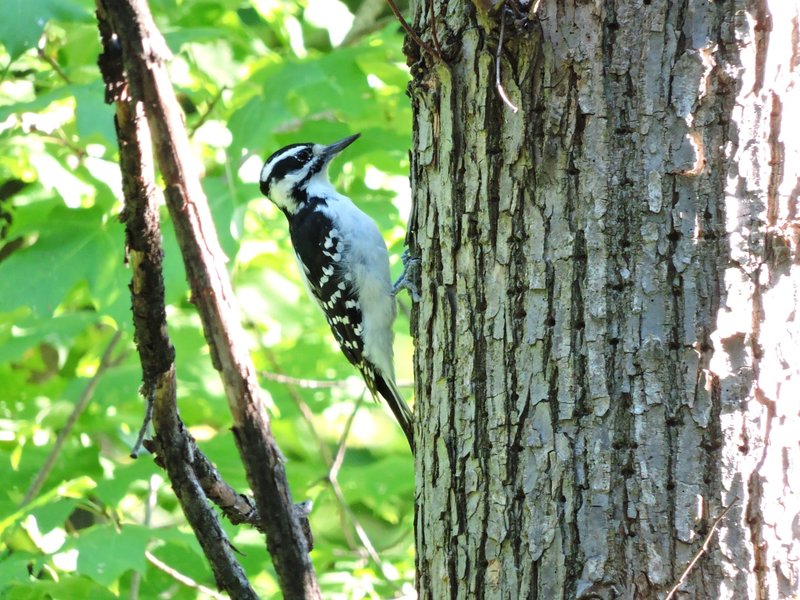 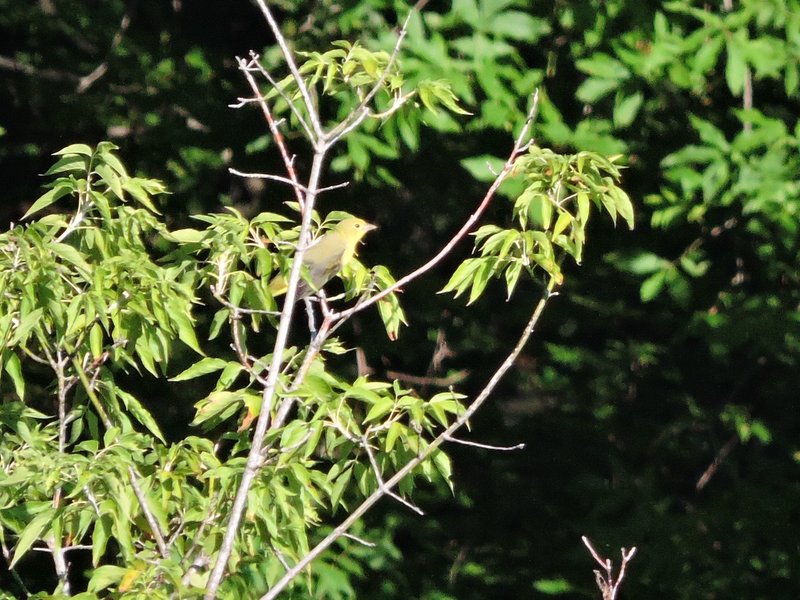 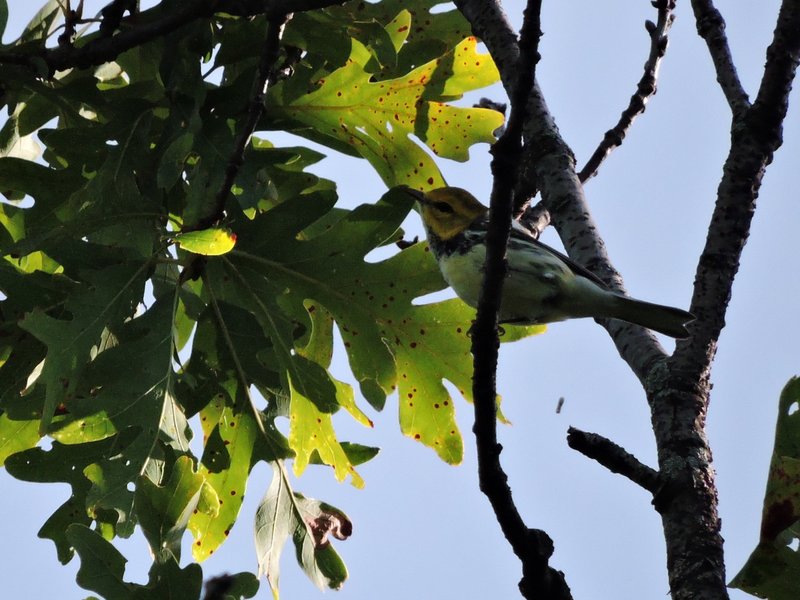 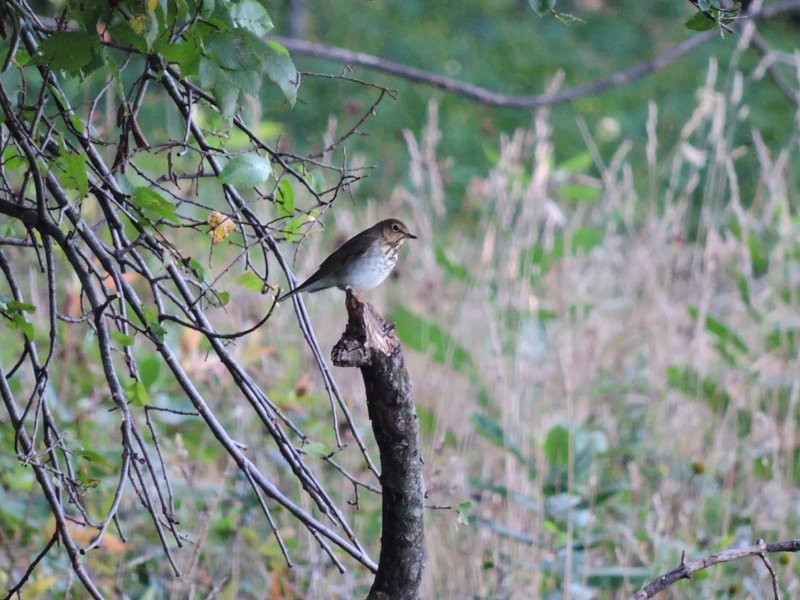 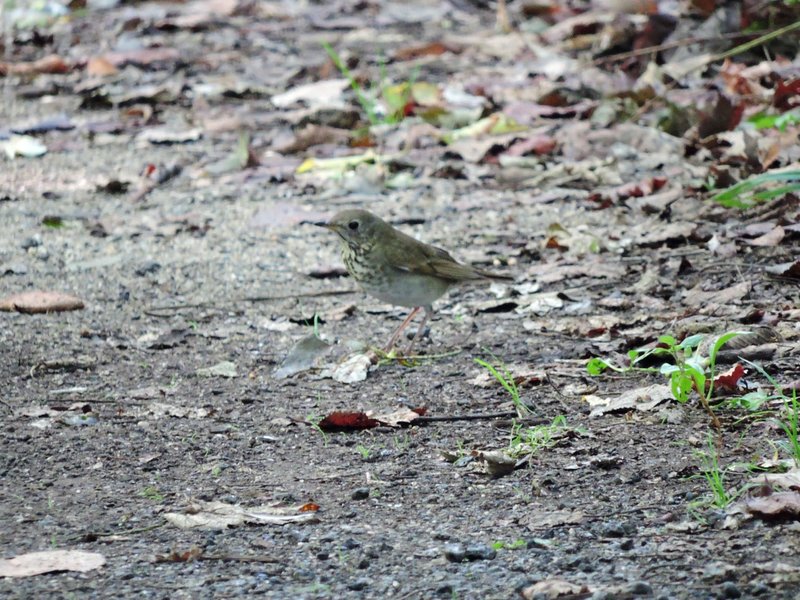 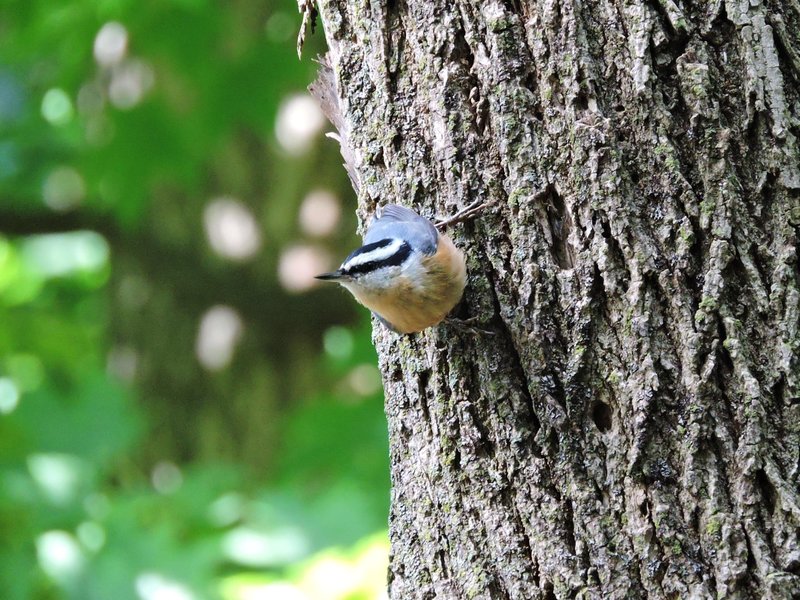 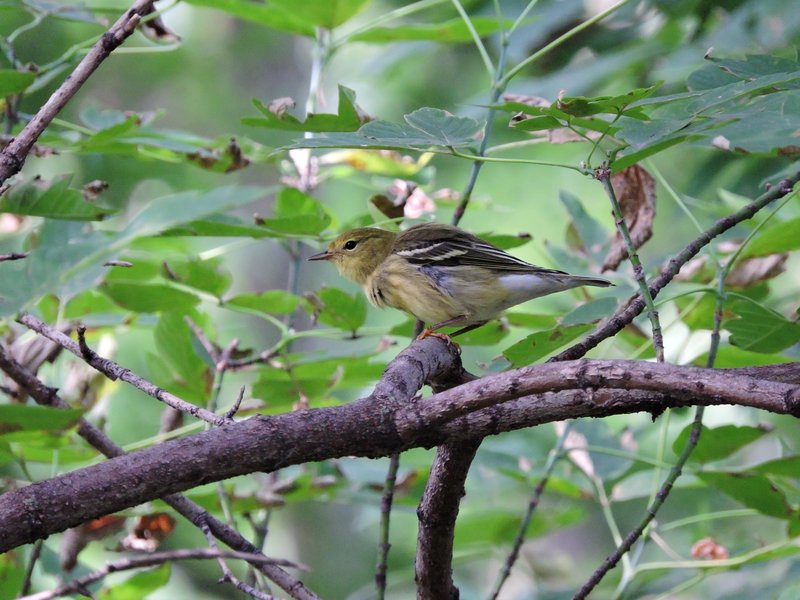 Definitely THE musical highlight of 2016 for me so far was performing with my choir as backup for Chance the Rapper in front of 50,000+ people at the Magnificent Coloring Day/South Side Festival at US Cellular Field on September 24. It was an incredible experience. 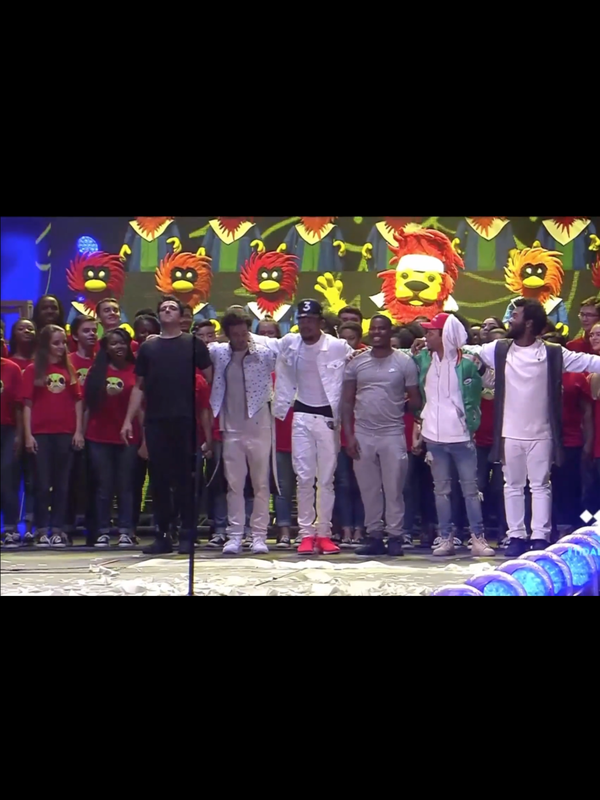 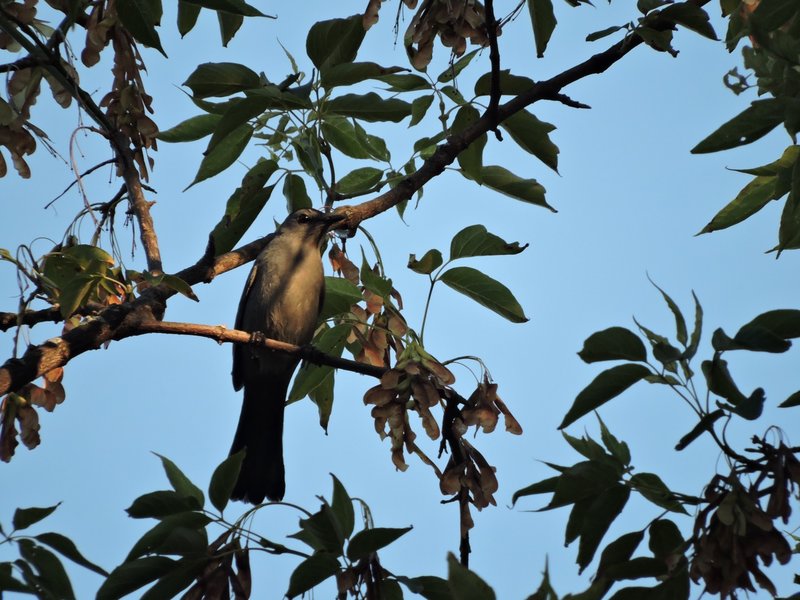 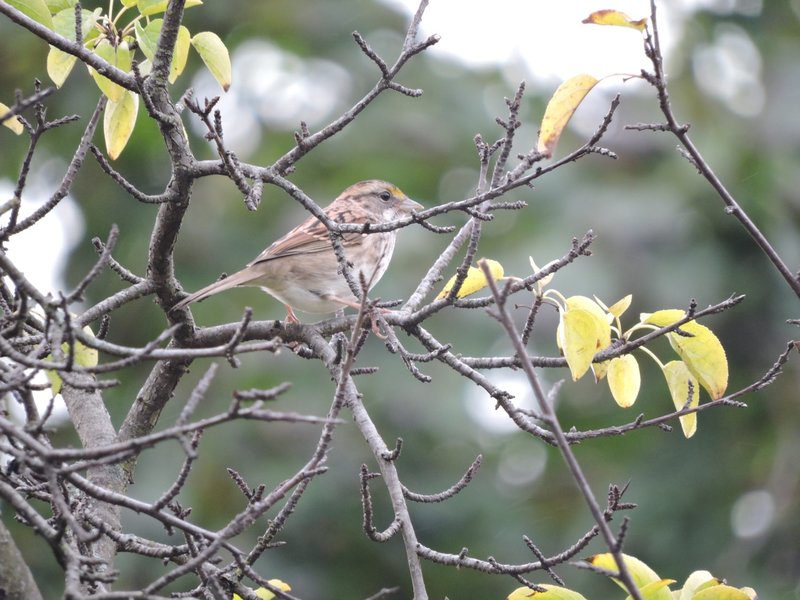 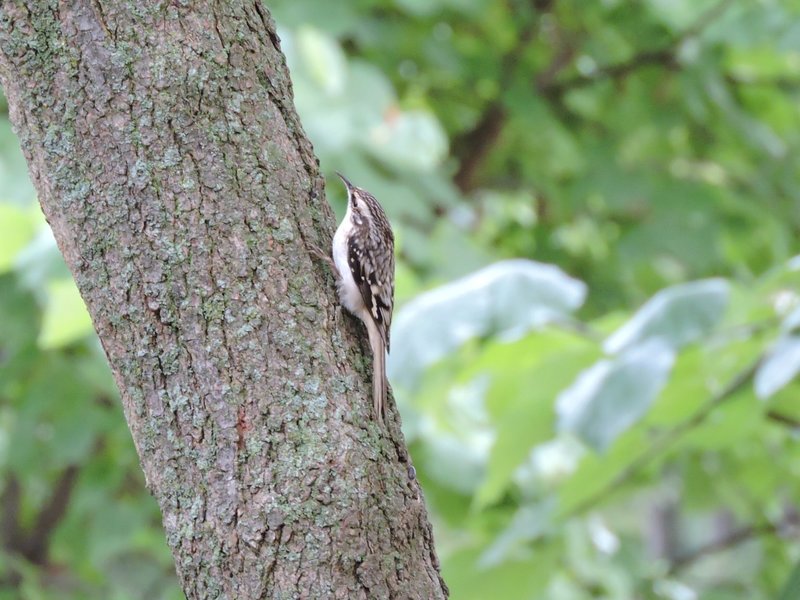 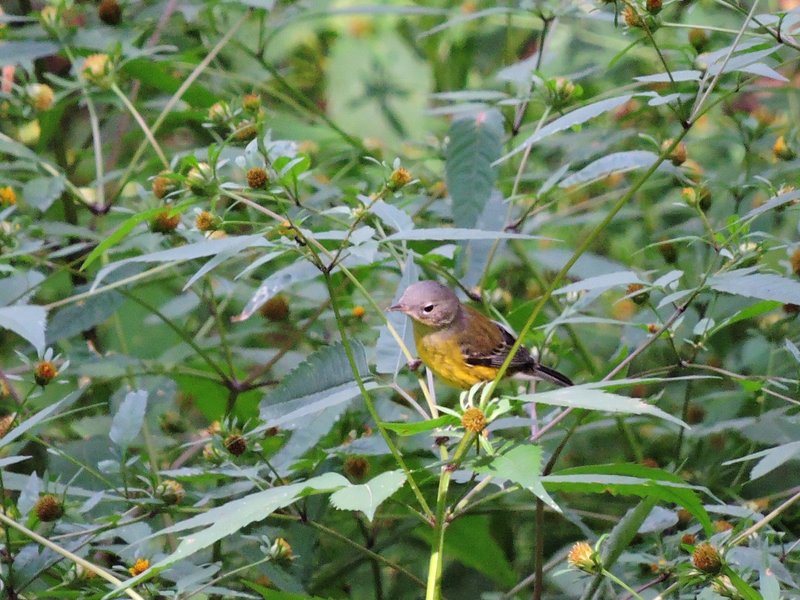 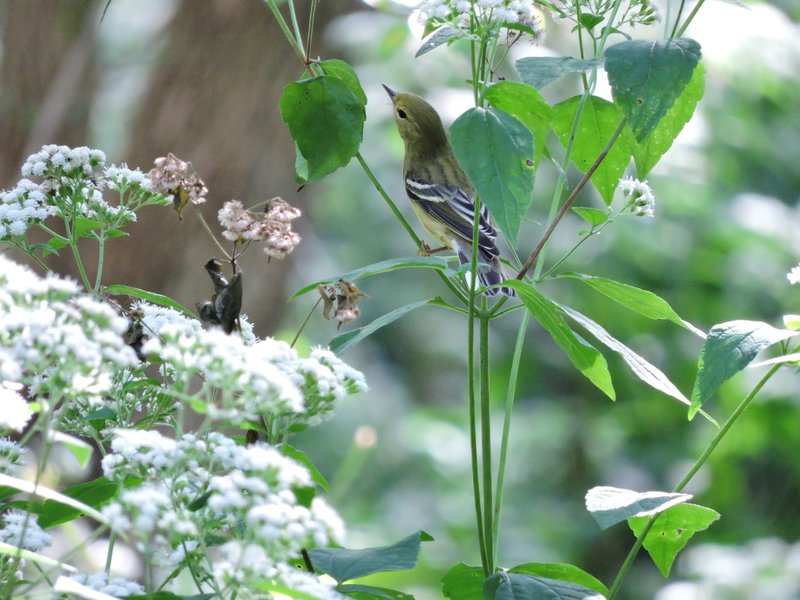 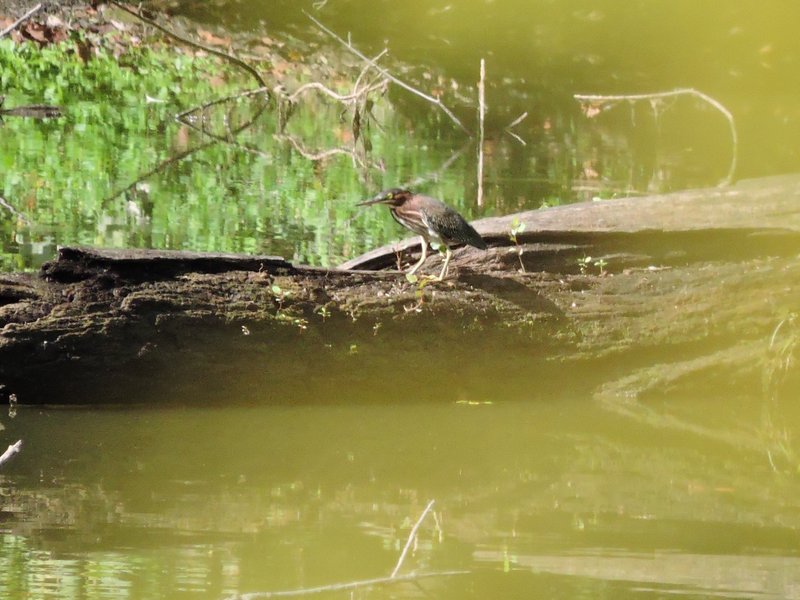 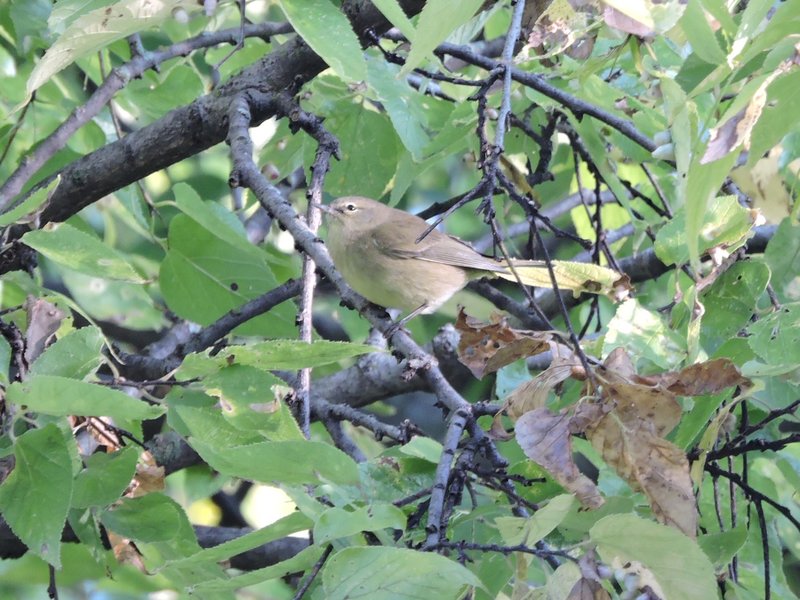 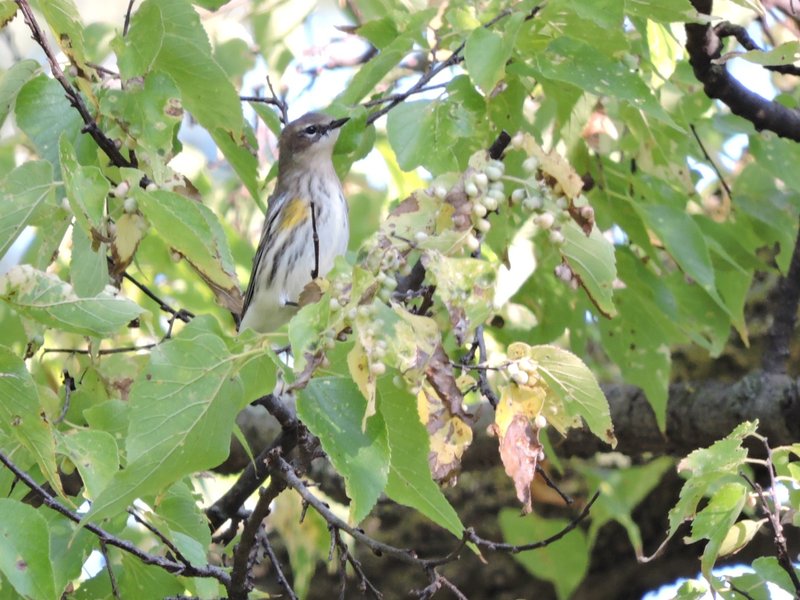 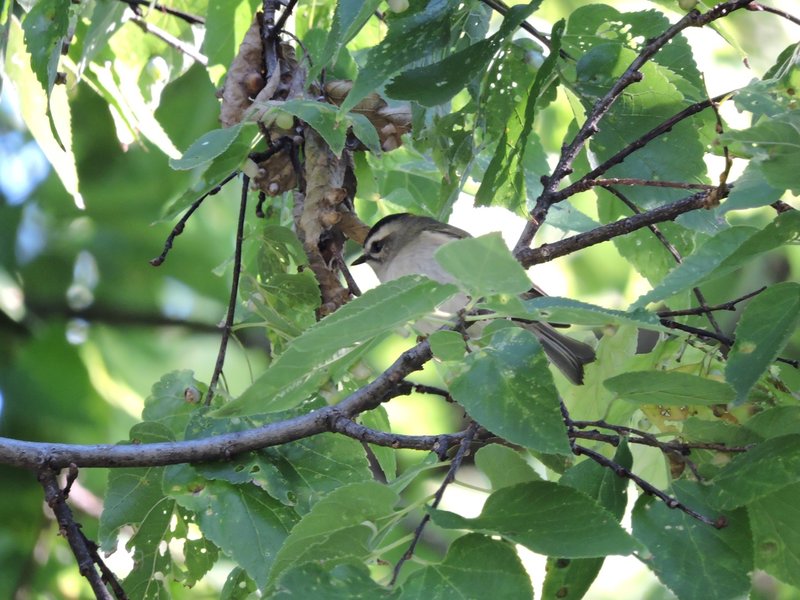 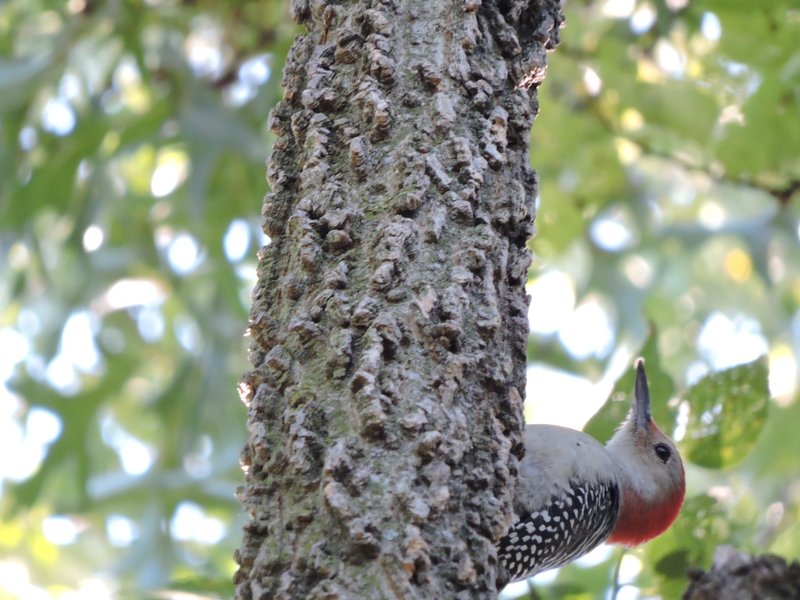 Best look I've ever had at a WINTER WREN, which is usually an extremely skittish bird: 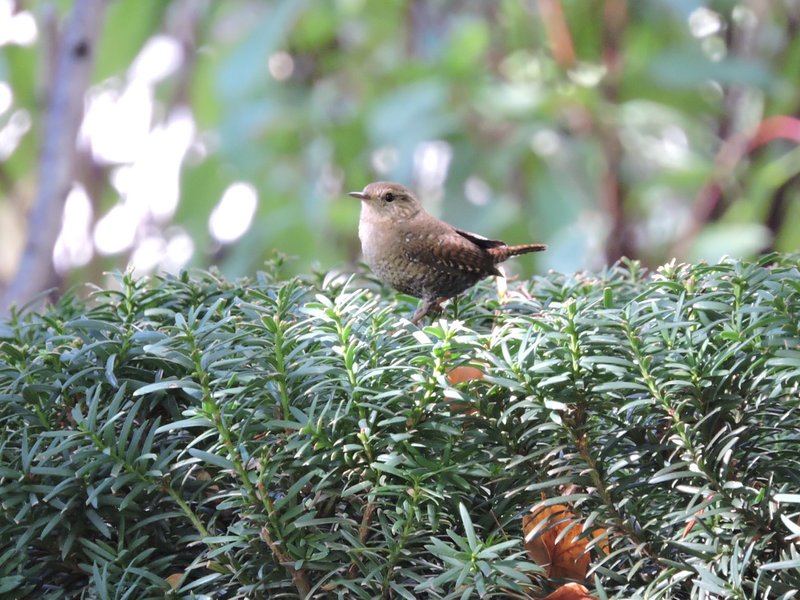 Also the best look I've ever had of a NASHVILLE WARBLER, as it was posing really nicely for me, trying to force down this inchworm: 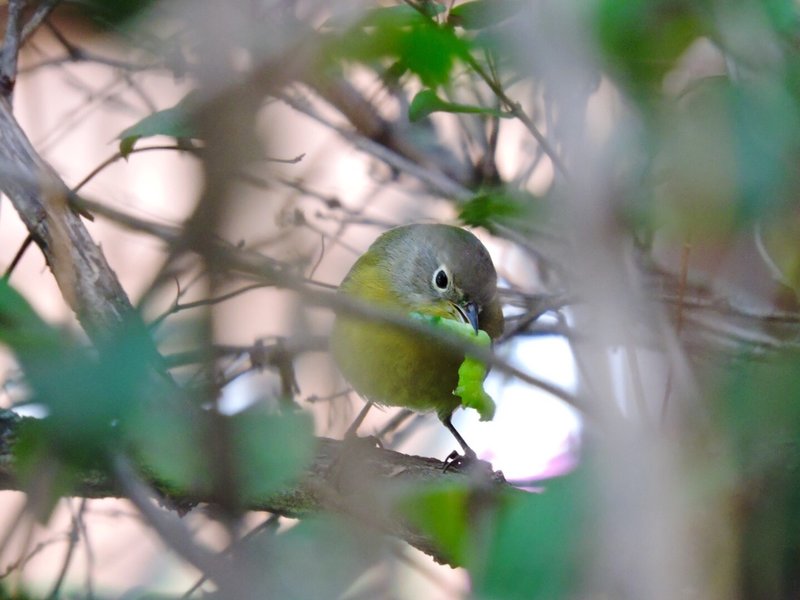 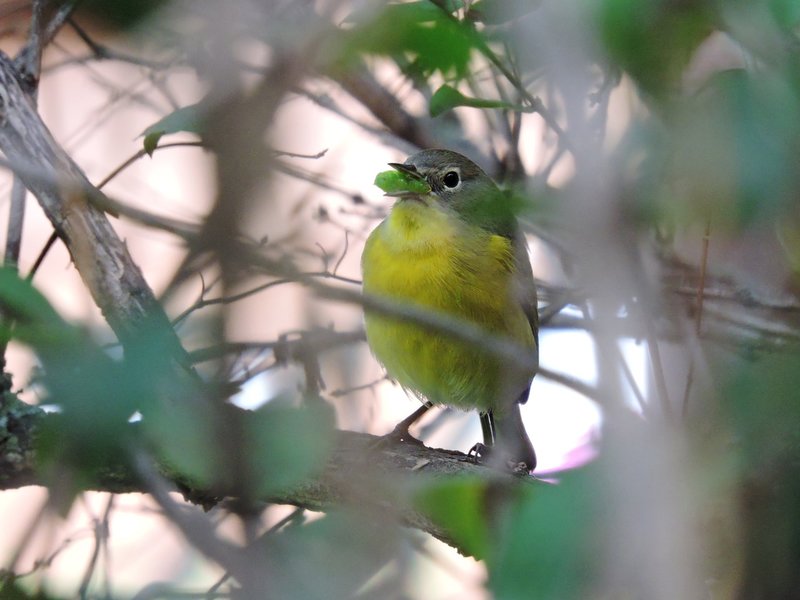 And finally, yesterday, Friday, October 21 was my choir's, the Chicago Children's Choir's, premier gala fundraiser event called the Red Jacket Optional. It was an amazing performance that featured performances from the choir, a guest performance by the amazing Allison Semmes who is an alumna of the choir and best known for starring in "The Wiz," and best of all, 1.25 million dollars were raised for the choir!! Phenomenal!! 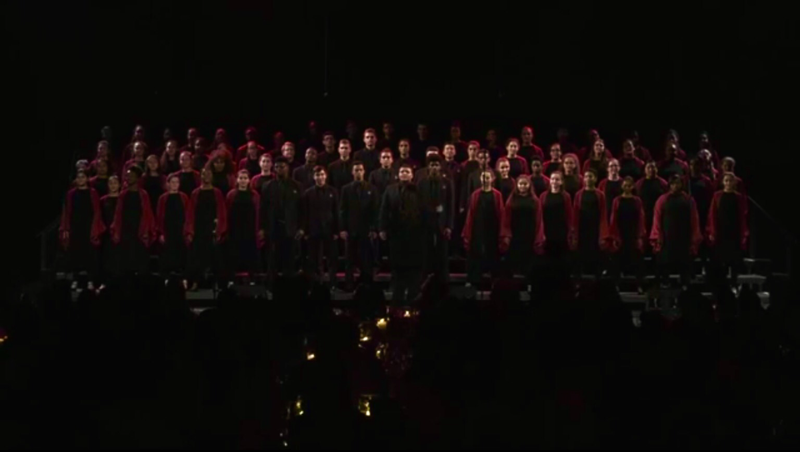 So it has been a busy but fulfilling autumn season for me. Sorry I haven't posted sooner, and I will try to post again after my owling walk scheduled for Nov 11! Email me at trumpetswan@comcast.net if you would like a reservation for this walk, where we will look for Short-eared and Great Horned Owls at Miller Meadow Forest Preserve in Maywood, IL.